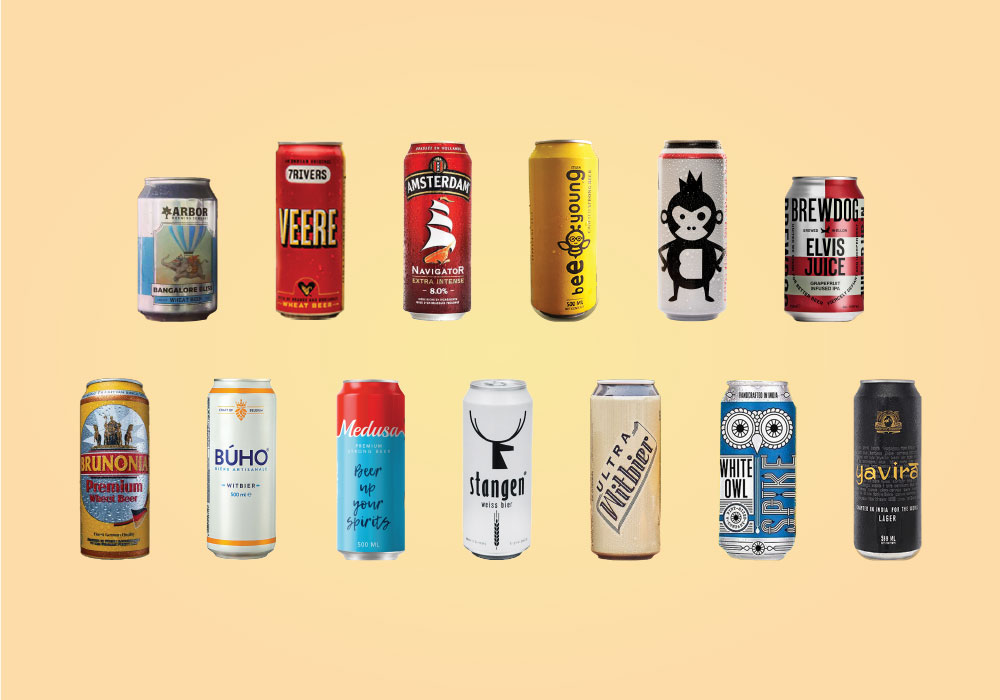 Whether it be stadiums, concerts, or the comfort of your couch, cans are the perfect packaging to have your cold brew. Not only do they protect your beer from light and oxidation, but they are also infinitely recyclable and chill faster than bottles.

Find out more about the benefits of cans over bottles here.

Here is a list of Craft Beers that are available in cans that we think you would enjoy every time you will find it in your hand. 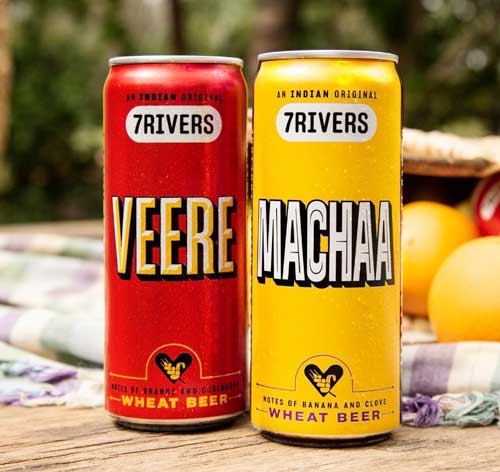 7 Rivers has two canned variants Machaa and Veere. While Veere has strong notes of orange and coriander, Machaa offers flavours of banana and cloves. 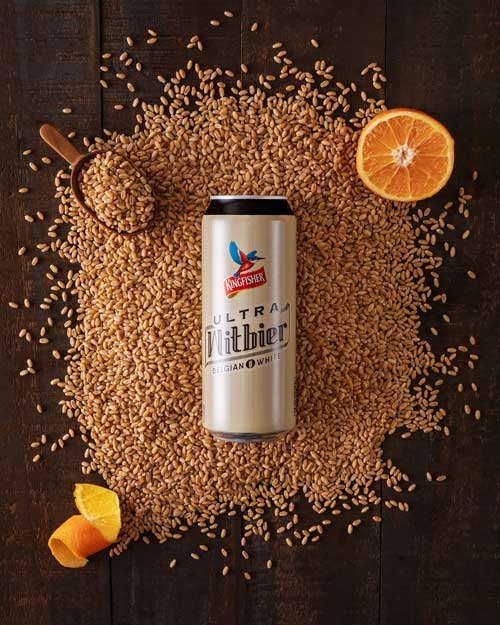 The only Non-Lager Kingfisher in the market, Ultra Witbier is a craft-style wheat beer. It’s Aromatic, Flavourful and Refreshing. It has slightly roasted hops with a bit of oat and Wheat, the brew is excellent. A tinge of orange and slight coriander can be felt. 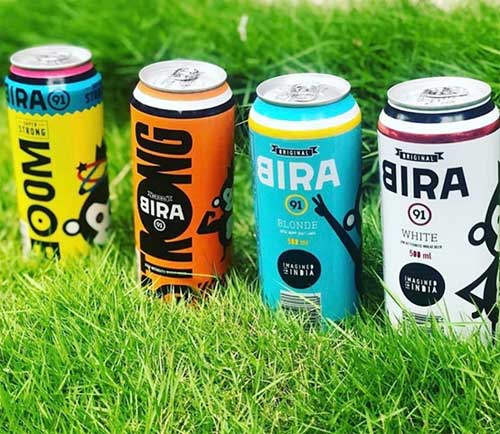 Bira91 is a new favourite among the youth in this country as of now. This brand marches ahead parading its signature Monkey logo. 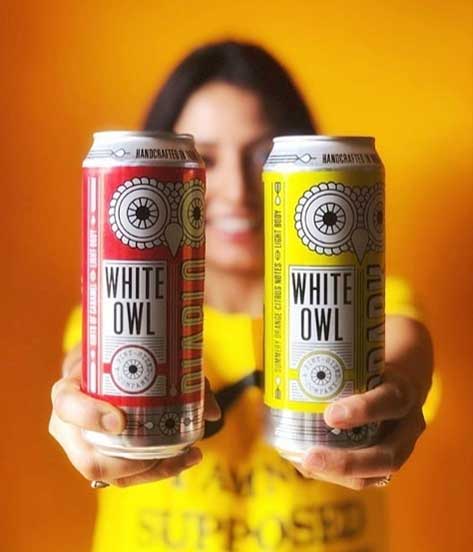 This Mumbai based brewery has been around since 2014. White Owl as of now has a line of four beers – Ace, Diablo, Spark and Spike. 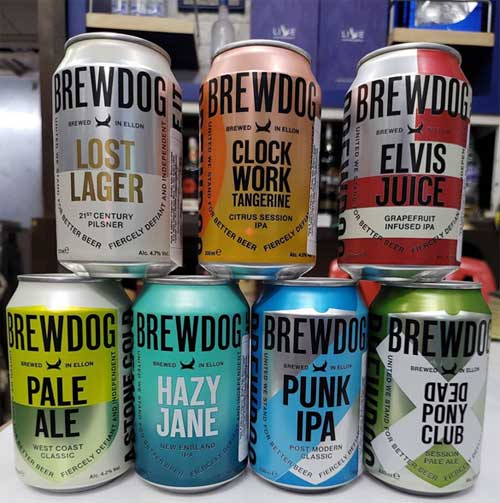 Brewdog is a world-famous beer brand that set foot in India in 2019. They have opened their first taproom in India in Kamala Mills, Mumbai. 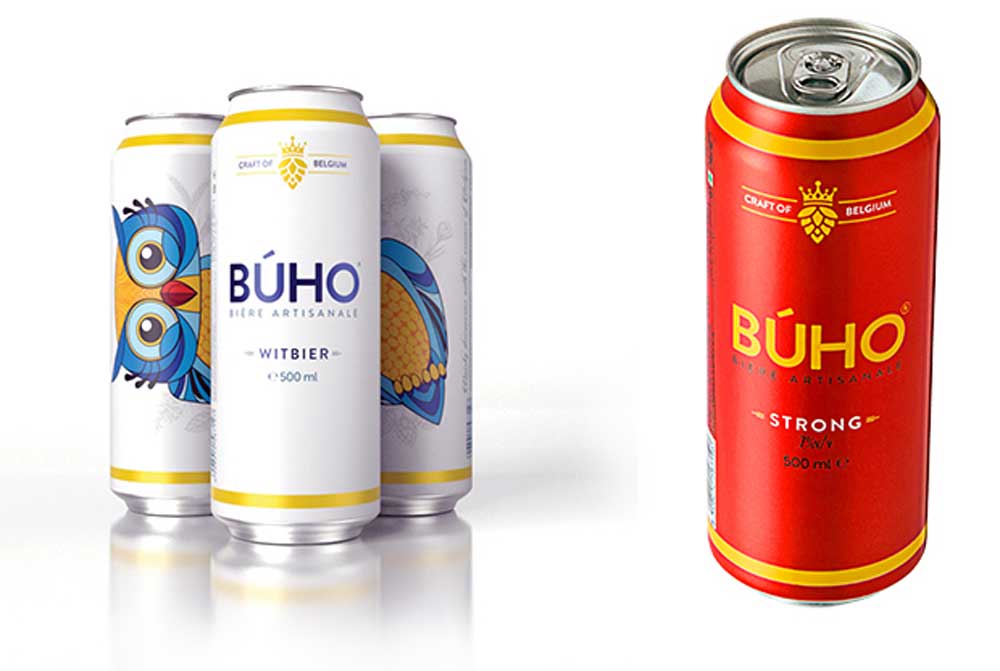 Buho is made in a 19th-century brewhouse using the finest barley & exotic flavours from Belgium. Buho is a craft beer that is said to have been inspired by the Eurasian Own that can twist its head almost all the way around and see the world in a way no one else can. 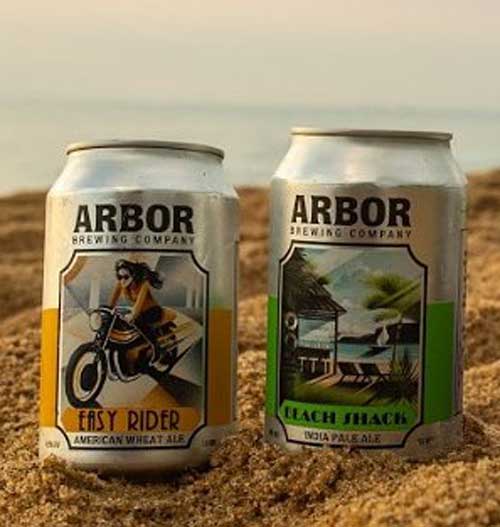 Ann-Arbor based Brewery, Arbor Brewing Company started its operations in Bangalore in 2012. They also churn out a unique set of beers packaged only in cans. 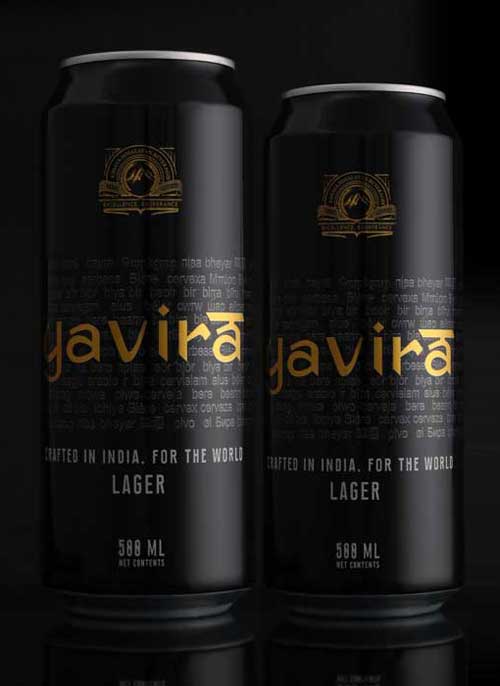 India has always had a rich history of homegrown ferments and brews and yet never has there been a beer made to celebrate and commemorate this history.

Yavira – derived from the Sanskrit word for beer, aims to be India’s first native brew to honour this tradition based on the principles of simplicity and selective sourcing of ingredients. It is available in a stunning black can. 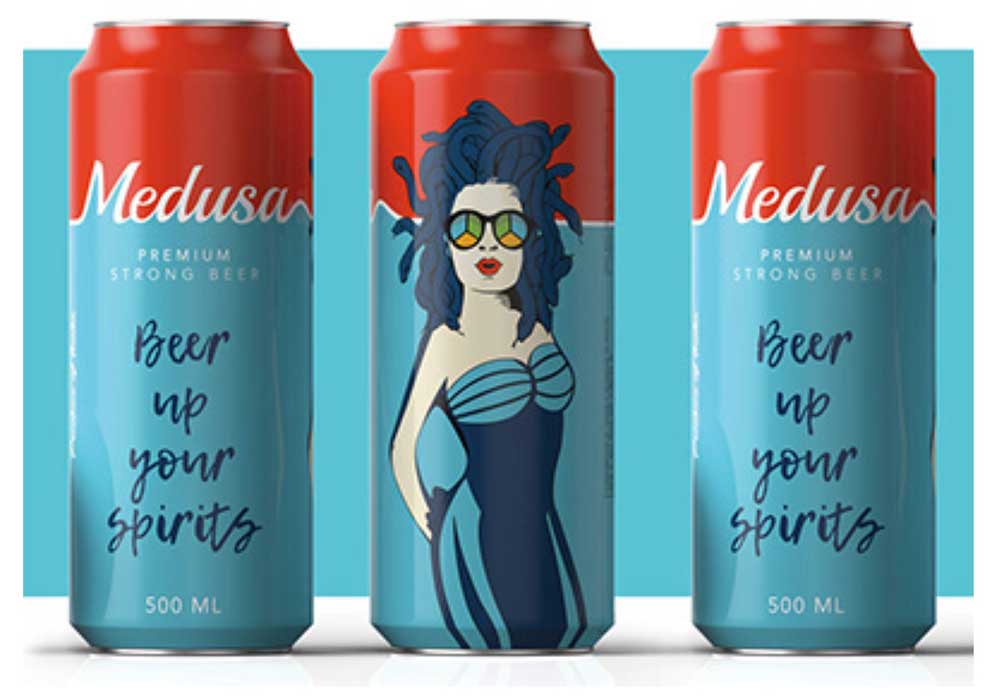 Medusa is an India-based beer brand that started operations in 2018. It comes with quirky packaging that’s going to grab your attention for sure. 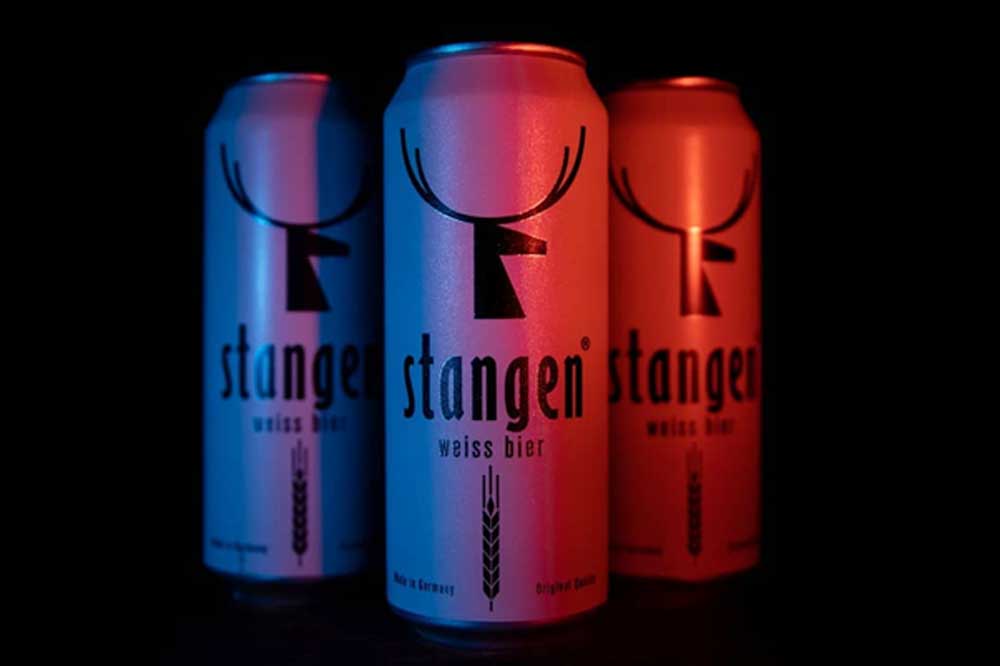 Brewed in a brewery that’s more than 350-400 years old, Stagen boasts of being brewed according to Reinheitsgebot, which is the German Purity Law for beer. It is now available in one variant in a white can which has a minimalistic design that stands out from the rest. 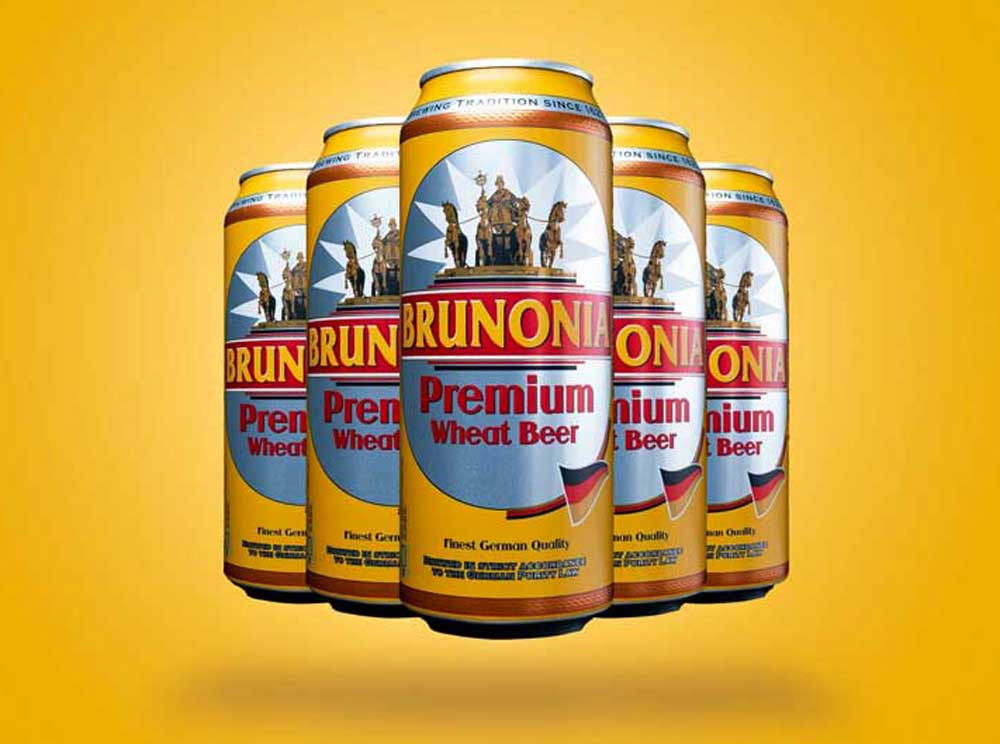 Brunonia Weizen (wheat beer) – has a special brewing composition: more than 50% wheat malt, other valuable special malts and white beer yeast. Brunonia is a fruity beer that is brewed in Braunschweig, Germany. 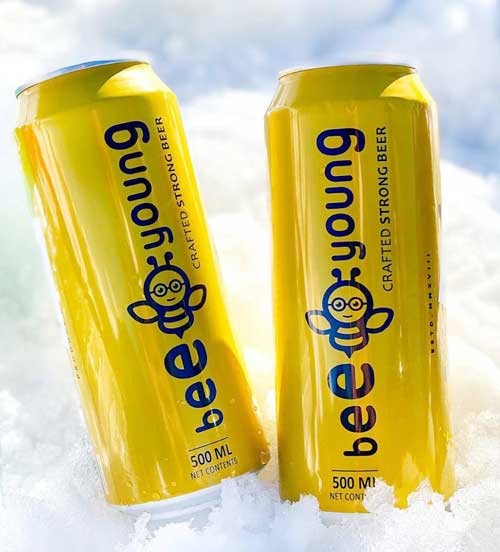 In 2019, Kimaya Himalaya launched India’s first Strong Craft Beer, BeeYoung at 7.2 ABV. It is brewed with Argentinian and Noble hops. BeeYoung has a citrusy flavour while being crisp on the palate. It comes in yellow coloured cans with a Bee printed over it. 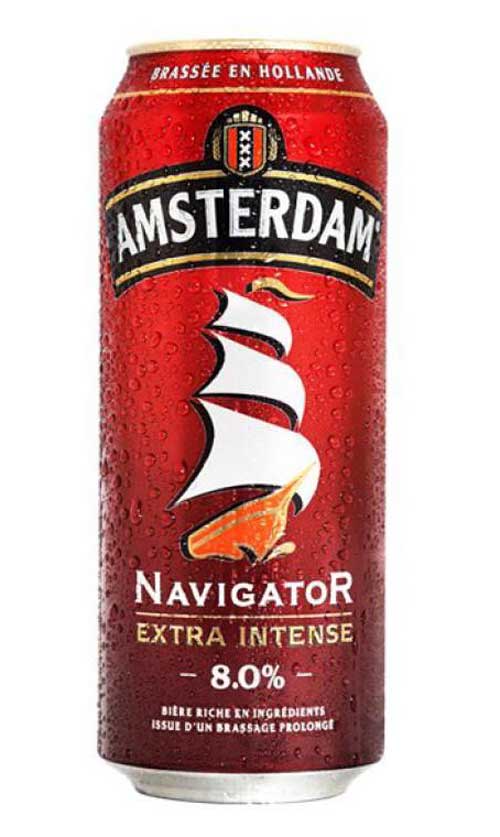 Navigator is the icon of the Amsterdam range. A bottom-fermented Dutch beer with an ABV of 8.0%. Its smooth and powerful taste makes it the brand’s ambassador. It is a Lager that comes in a Red Can.

Try them out and let us know which Beer you enjoyed the most. Let us know in the comments below. 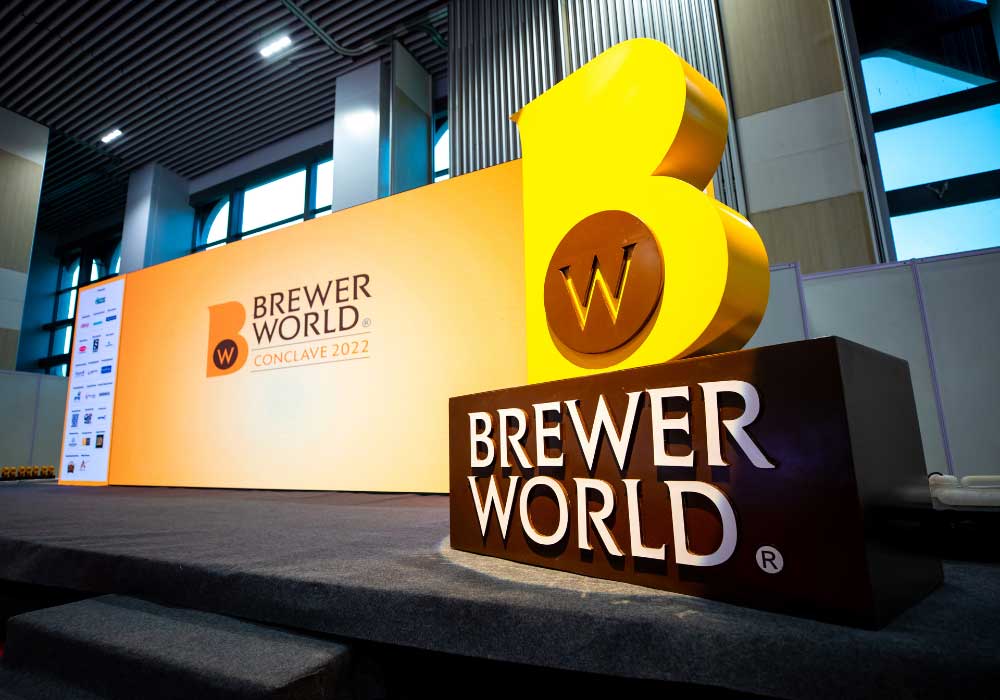 The Beer Of India Awards 2022 Announced: Check The Complete List Of Winners 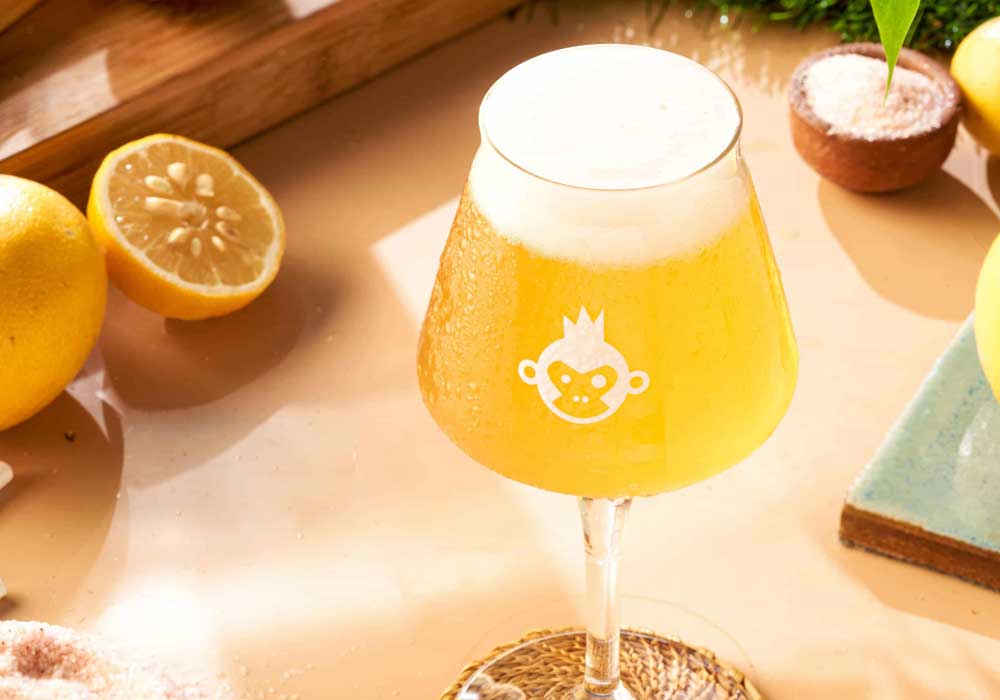