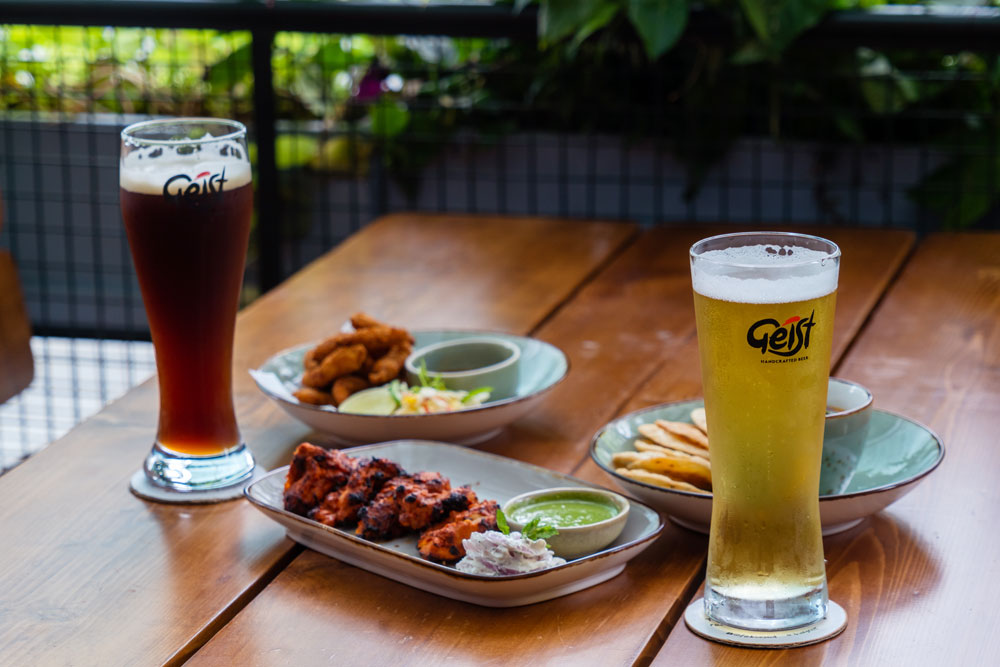 The Geist Brewing Taproom at Orion Mall is now set up in a location where there are not many brewery options. The scenic view of the lake at Orion Mall will offer an experience unmatched as customers sip on Geist’s range of beers made at their distribution brewery. The team has plans to brew special beers in the future.

The new Taproom is perfect for multi-generational groups including families, co-workers, friends etc. They have brought in elements of the lush green flora, very similar to the Geist Brewing Factory – Restaurant and Beer Garden. The brick wall façade of the production brewery and craft beer bar are similar too. The roof has a unique section of shade cover that gives the guests the impression of sitting under the extended branches of a tree. 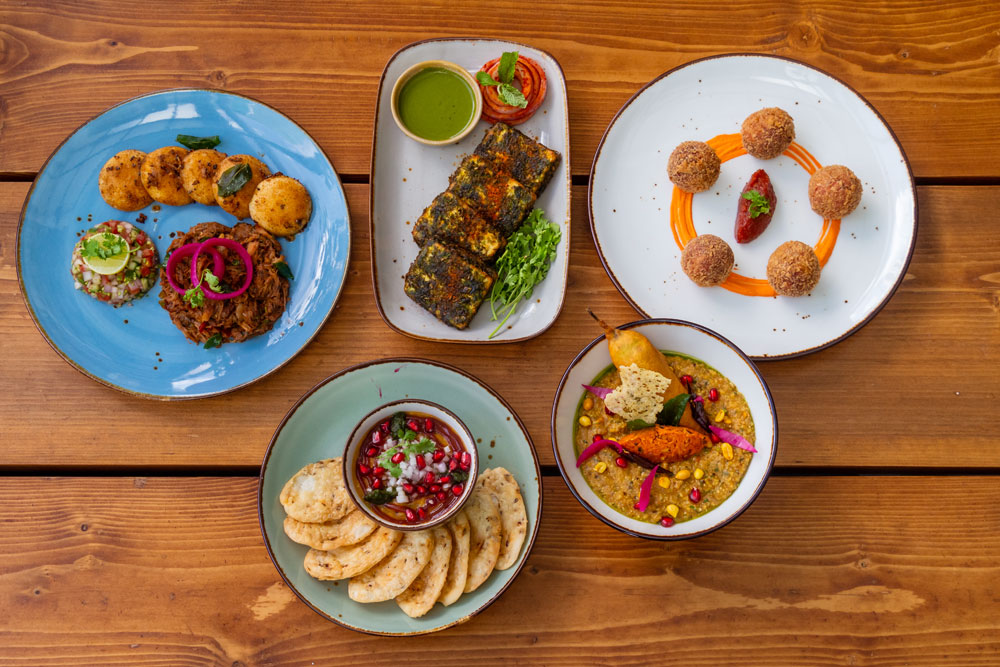