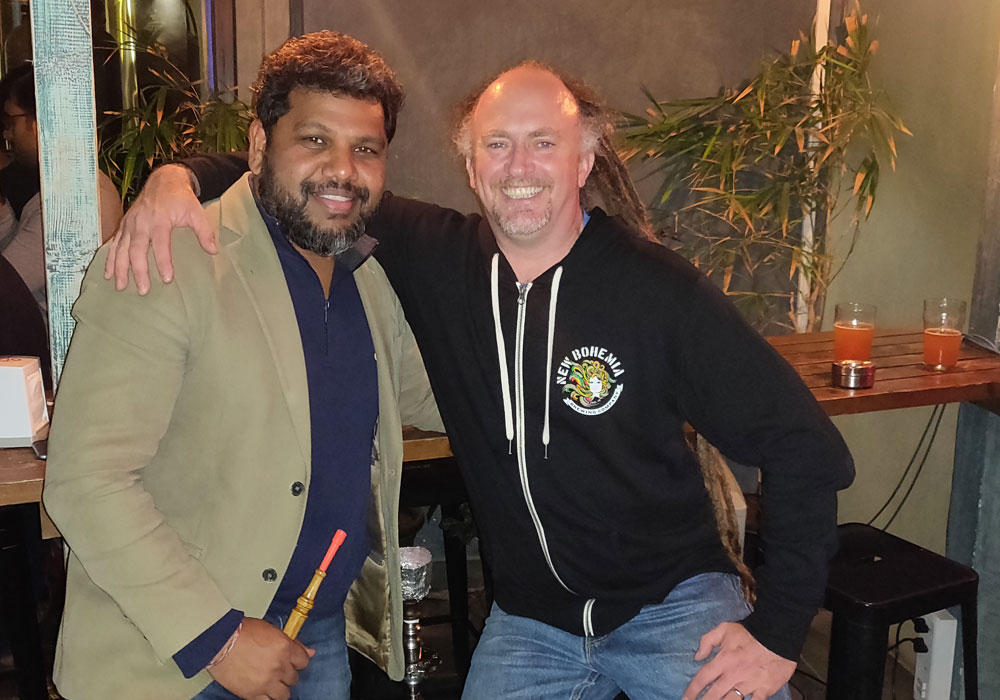 The jury is out on 2021; it may or may not be the mark of the coronavirus. But according to many trend forecasters, beer has survived plenty of difficult challenges and it will survive the pandemic as well.

With that being said, there’s no denying that the road ahead is full of twists and turns and breweries that are determined to not just survive but also thrive in these uncertain circumstances will have to rethink strategy and adapt quickly.

A classic example of this is Namma Bengaluru’s very own Red Rhino Craft Brewery & Inspired Kitchen. One of the city’s premier drinking spots for beer lovers, the microbrewery recently announced a unique membership programme to boost brand loyalty and positive conditioning. According to Kishore Pallamreddy, Founder and Managing Director of Red Rhino, the purpose of this membership programme is to ultimately provide the best personalised craft beer experience for Red Rhino’s customers to keep them coming back for more. 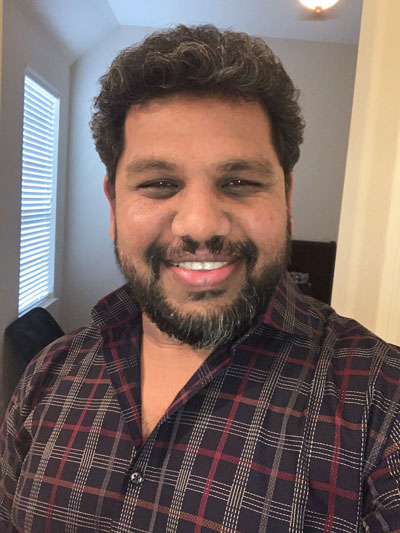 In this week’s piece on Craft Beer Trends 2021, we pick Kishore and the Director of Brewing Operations at Red Rhino, Dan Satterthwaite’s brains on future trends, market size and policies that could boost beer business in India.

1. What upcoming key global craft beer trends do you foresee for the year of 2021? How do these compare to the trends specific to the Indian market?

Kishore: We think globally, the popularity of Craft Beer will continue to soar. In the US, there is more demand now than ever for sour beers, low ABV and low-calorie beer in general. In India, the awareness of craft beers will continue to evolve, and the know-how of real ‘craft beer’ will rise, which is good for the brands that invest and deliver quality products/brews. More focus and investments around taprooms, growlers/takeaways and more commercial breweries would come up with some consolidation of brands/breweries.

For serious craft breweries like Red Rhino, 2021 is going to be all about innovation and discovering opportunities for craft beer styles for increasingly savvy consumers. There is going to be a higher demand for Hazy IPAs, Ciders, Low-alcohol/low-calorie beers!

The Indian market is just warming up to the idea of IPAs and is still in an infant stage and very niche, in terms of awareness for craft beers. Still, the audience is keen to experiment and get out of their comfort zone to try new flavours! 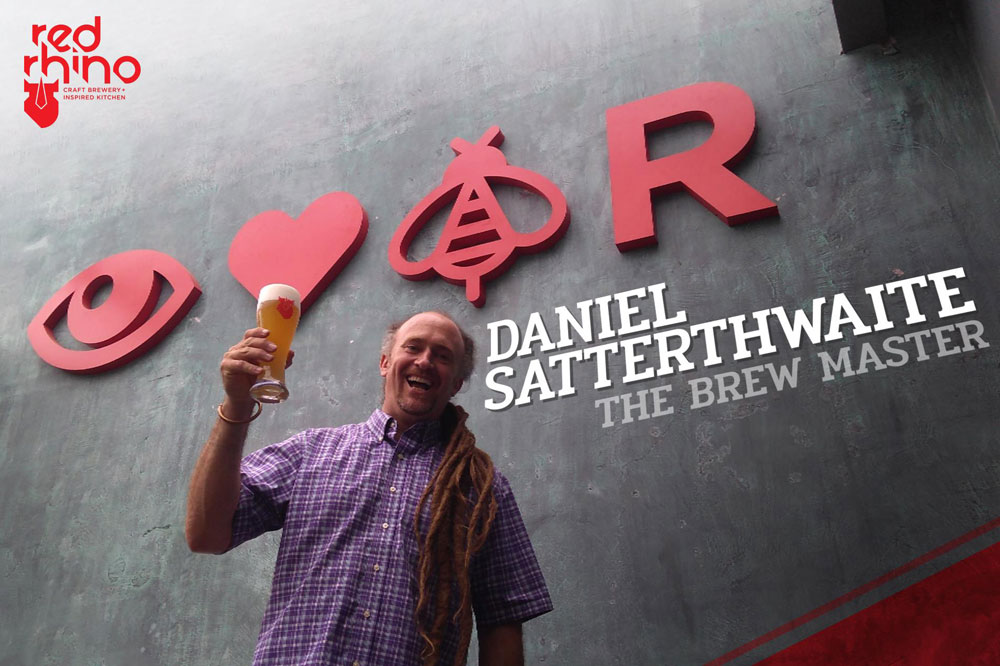 Dan: The latest trends call for the freshest beers. This is perfect for a brewery such as Red Rhino where tanks of beers are consumed within two weeks.  The modern beer consumer is demanding the latest hop additions and the most exciting new beer-brewing techniques.  Be on the lookout for milkshake IPA, pastry stouts, salty goses, mixed fermentation fruit beers, and many more. The brewers of these extreme beers are also enormous fans of the traditional pilsner.  I would not be surprised if craft lagers come back strong after such a push to be different from the mega international bland beers of the greater beer market. 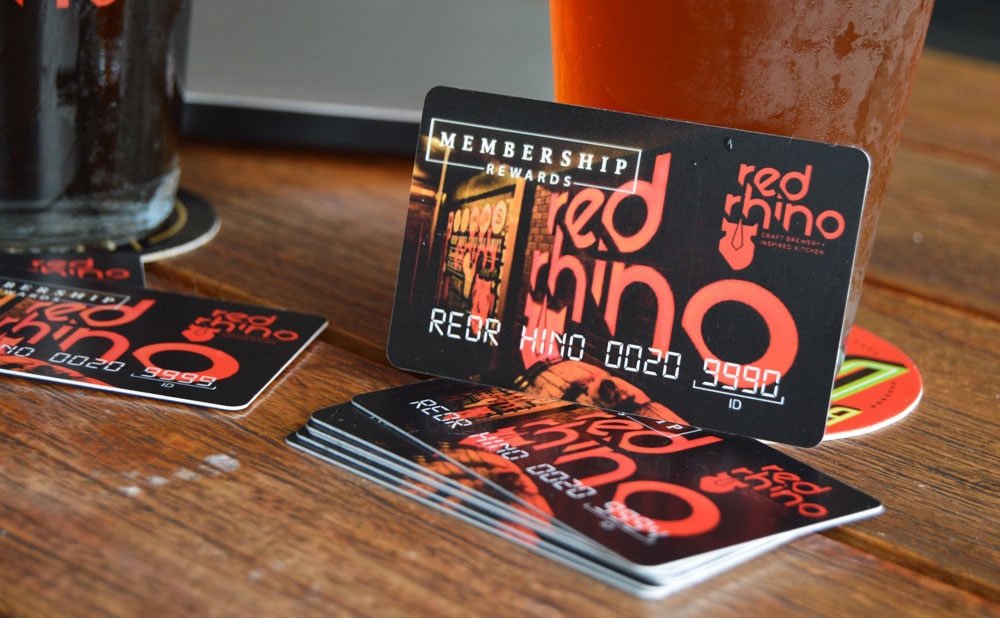 2. What is going to be the market size of the beer industry in 2021 and what will be the key driving factors?

Dan: Not sure about the exact market size, but would expect it to grow significantly since beer is a low-ABV beverage, and I see beer becoming a lot more socially acceptable alcoholic beverage thanks to the growing urban population. We believe the share of premium segment beers would grow significantly as compared to the standard segment with the rising disposable income and craft breweries/choices available, not to mention the increasing awareness! 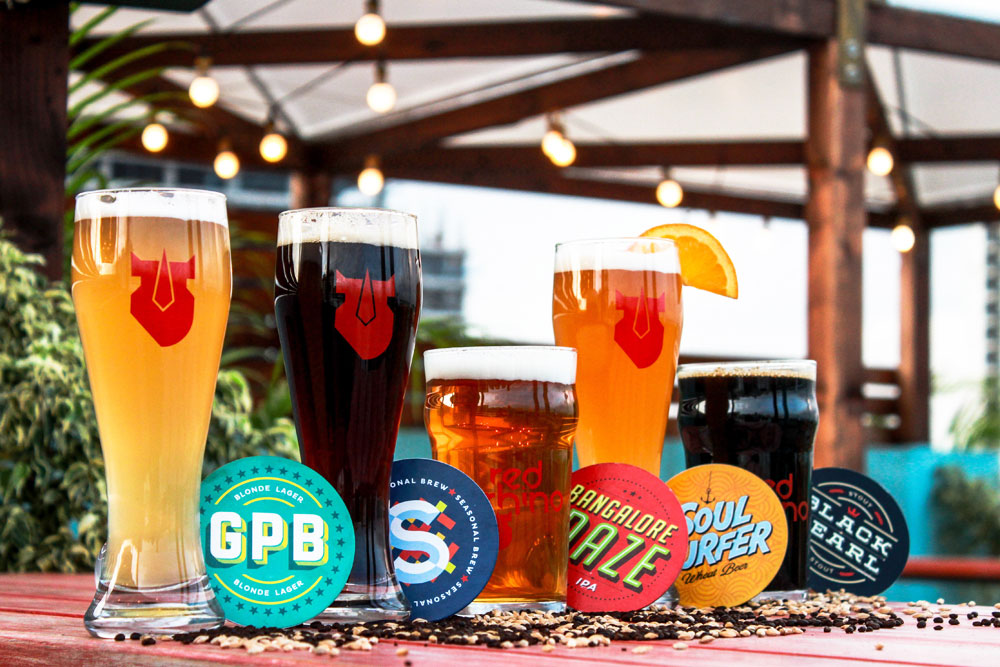 3. What do you assume is the market size and consumer demand for higher ABV beers vs low ABV ones?

4. How relevant is e-commerce for the future of doing beer business in India?

Kishore: It may not be relevant in the near term, mainly for two key reasons:

5. What measures by government authorities would you suggest to increase per capita consumption of beer in India?

Kishore: The government should try to enable ease of beer exports/import duties and systems within India between different states. Lowering the excise duty on bottles and cans/kegs for commercial packaging /breweries would also help microbreweries save on costs. Supporting the taproom concept and helping establish more of these with simple licensing policies and fee structures along can also greatly boost beer consumption. 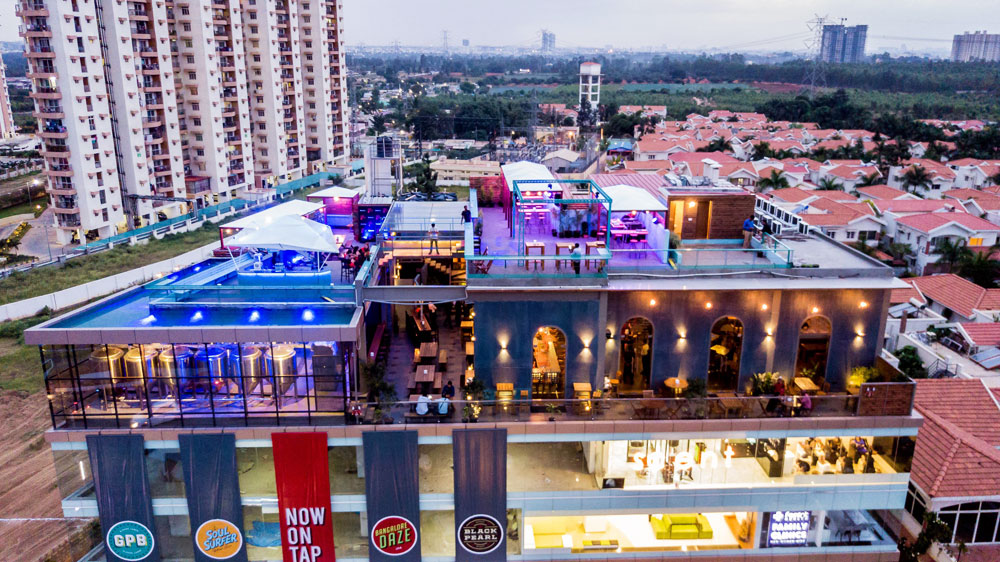 6. What are your thoughts on the future of the Growler Policy in India?

Kishore: This will be a game-changer. We believe most of the states will adopt a friendlier and more consistent growler policy. I am personally determined to influence policymakers in rationalising a win-win situation for all the players. There is an immense need for providing consumers with choices and flexibility, as craft beer consumption becomes more of a lifestyle product. 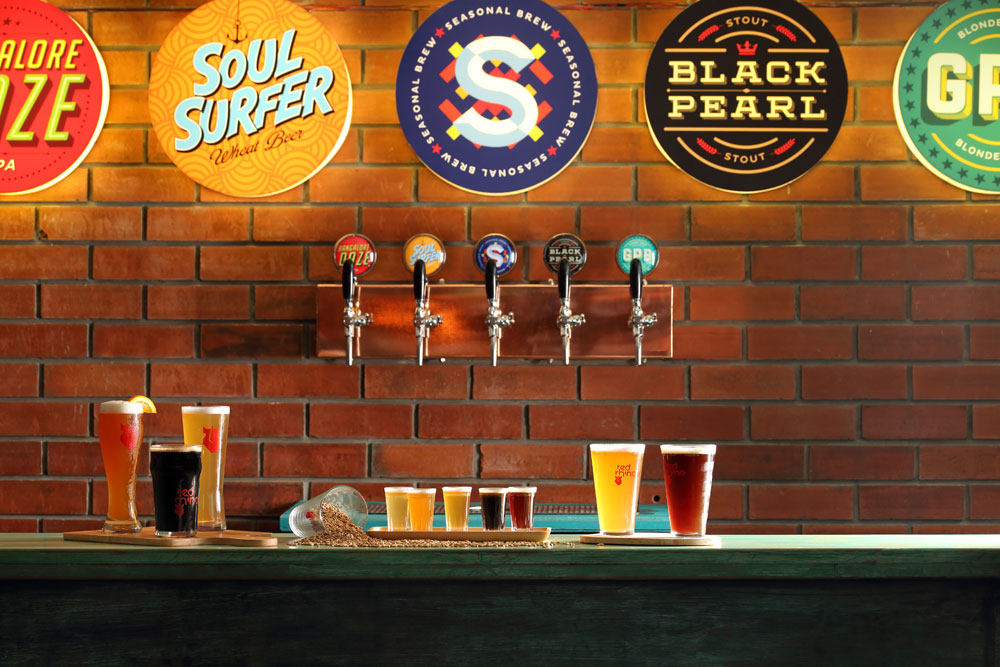 7. What, in your opinion, are some of the biggest wins the Indian craft beer industry witnessed this year?

Kishore: More foreign investors and international big brands/players showing interest in Indian breweries and beer brands, thereby raising the demand and respect for Craft beer/breweries is one of the biggest wins we’ve had, in my opinion. BrewDog announcing its entry into the Indian beer market and Japan’s Kirin investing in Bira, etc. were

Kishore: The consumers’ demand for takeaway/growlers was tested positive! The consumers have a huge appetite for fresh, good quality craft beer even during challenging times like COVID-19!