The Importance Of Colour Grading Systems In Determining Beer Colour 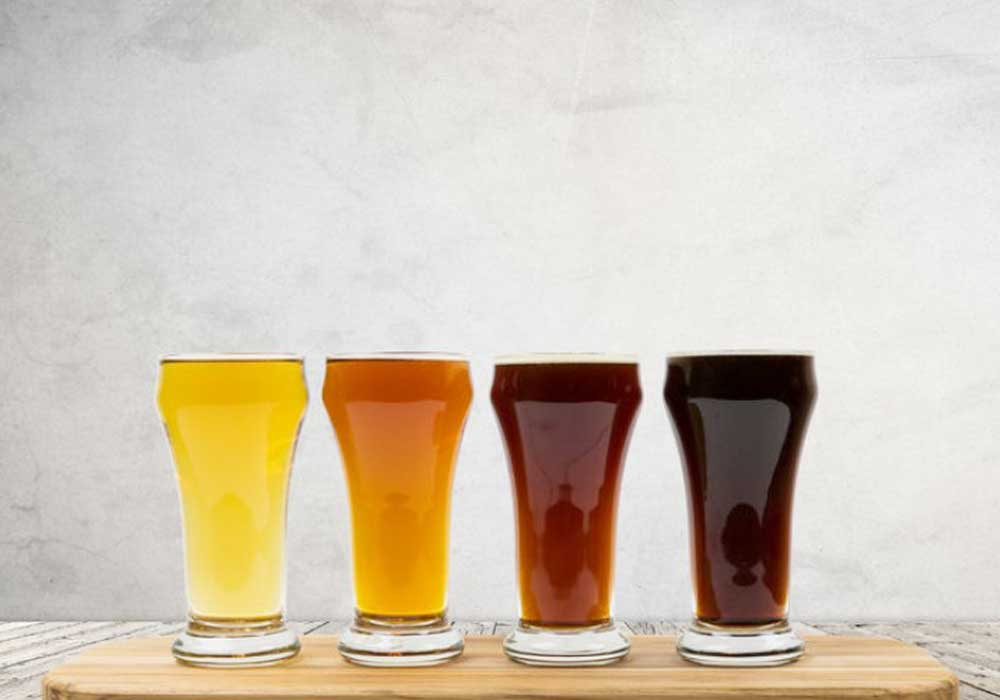 With a powerful capability of processing images 60,000 times faster than text, the human brain, by nature, is hardwired for visual content. 90 percent of information that’s transmitted to the brain is visual.

It makes sense that one of the main reasons why beer drinkers are crazy about craft beer is its visual appeal. Craft beers come in different styles and flavours, encompassing a wide range of dazzling, shimmering hues – from pale straw and deep gold to brilliant amber and dark chocolatey brown. Depending on the style, colour is the first thing to gauge for what to expect from a beer, amongst other factors like lacing and foam retention. 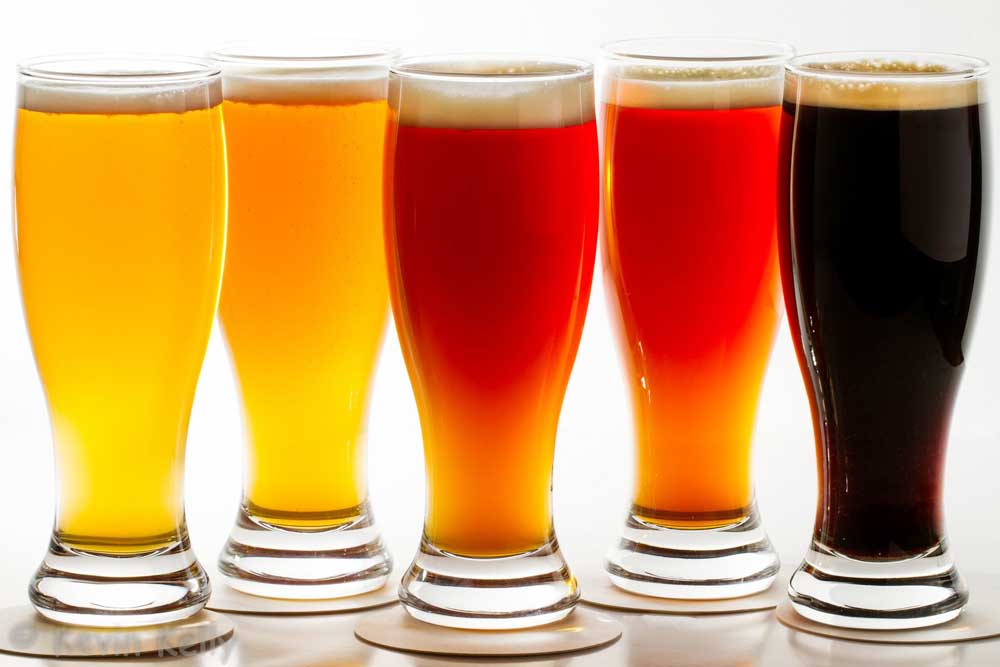 Beer colour analysis is an extremely important process used by brewers to monitor the beverage so as to develop the right taste, texture, and appearance. Expert beer manufacturers, as well as craft brewers, take beer colour so seriously that they rely on spectrophotometric technology to maintain quality and consistency in their products.

Colour is one of the first factors many consumers consider when evaluating food and beverage choices.  Colour is what largely defines visual appearance cues which, in turn, set expectations regarding the likely taste and flavour properties of food and drink. 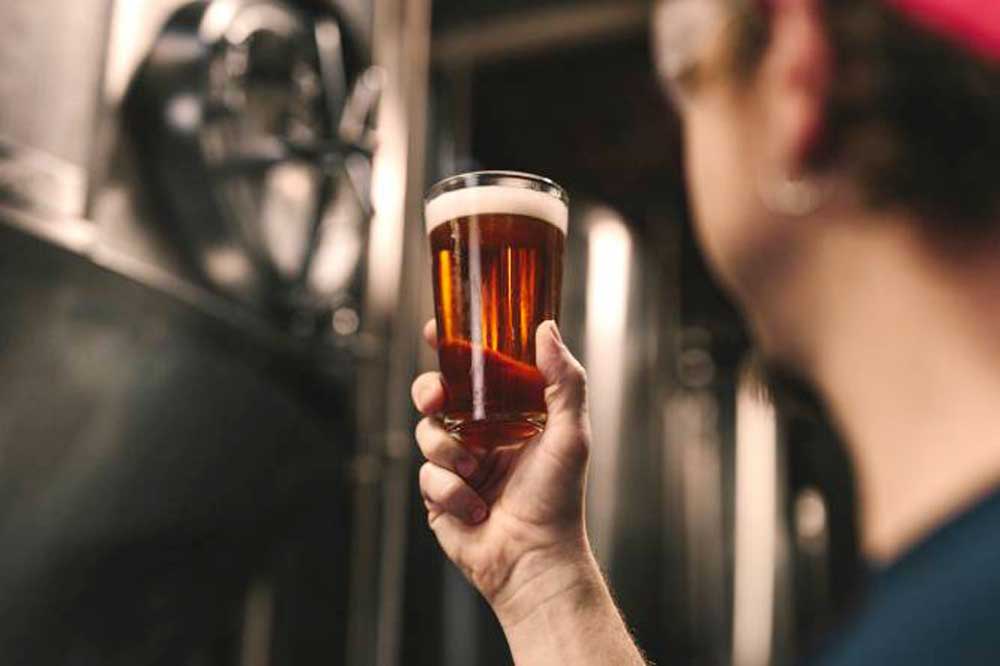 For a product to really go mainstream, consumers’ set expectations on consistency in both colour and flavour and this is what drives repeated buying behaviour.

It is therefore clear that beer colour analysis is an important element in both marketing and production, and requires advanced technology for proper monitoring.

So how can brewers tell if the colour of the beer they have brewed is true to its style?

The 1950s ushered in a whole new world of spectrophotometer technology. It was around then that the American Society of Brewing Chemists adopted something called the SRM colour system.

Each beer style has a certain range on the SRM scale. SRM values are widely used by the Beer Judge Certification Programme (BJCP) to calculate whether a beer shows the right colour for its style.

Check out the chart below to find out where your favourite beer style falls on the SRM scale! 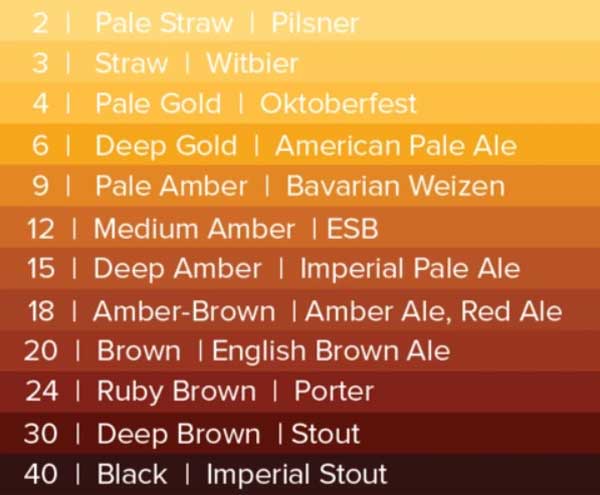 In Europe, a similar system called the European Brewing Convention (EBC) system was introduced – where the scale is approximately double that of the SRM system. Developed by the Institute of Brewing and the European Brewing Convention, the EBC colour scale is also a well-recognised method for not just colour grading of beers but also malt, caramel and similarly coloured liquids. Yellow and pale worts and lagers usually feature at the low end of the scale while amber and darker worts and beers appear on the upper end of the scale as illustrated below.