Owl on the Prowl 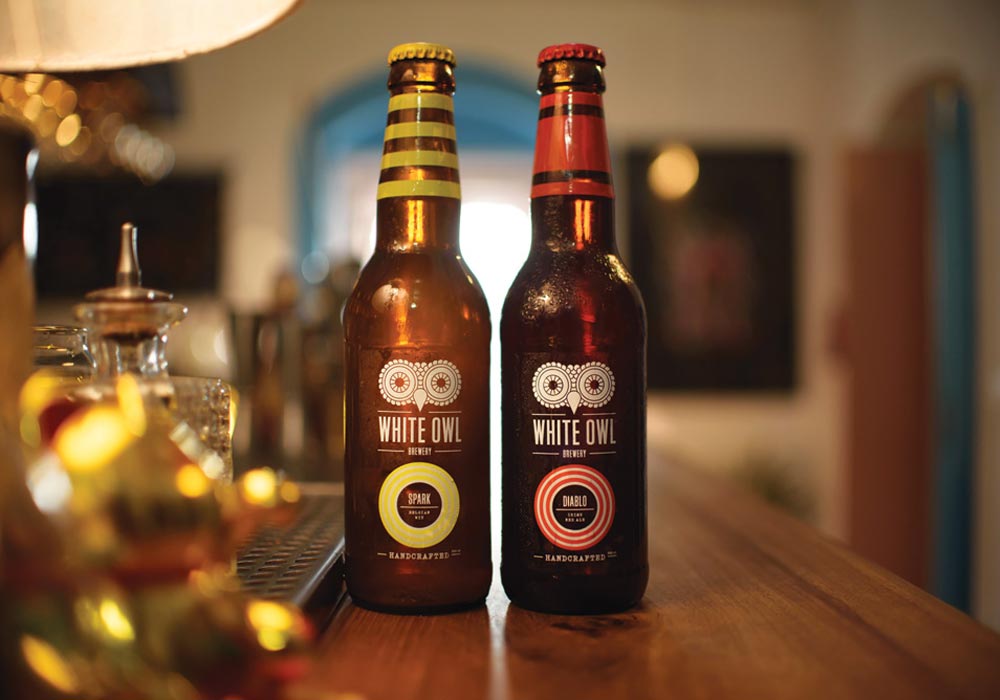 Rocketing into the India craft beer market in 2014, Javed Murad, founder of White Owl, fell in love with the essence of craft beer while completing his Master’s Degree in Business from Harvard Business School. Bringing back his new-found passion, Murad set up White Owl in October 2014, with a craft brewery in Mumbai.

Fast forward 4 years, and White Owl has set a benchmark in the entrepreneurial journey of craft brewery. Why? Because White Owl has taken over the Indian beer market by making themselves available in three formats – on tap, bottles and kegging (20Ltr for professional use & large bars and a 5Ltr version for recreational use in Mumbai). The White Owl brewing company recently expanded their reach into Karnataka and we can’t wait for what’s next. Javed Murad, in conversation with Sneha Nair, Brewer World correspondent about what we can expect from the ever-popular brand.

White Owl has now been a part of the Indian beer market since 2014, what has been the market response to your products?

It has been absolutely incredible and overwhelming. We started serving our beer at a single point of sale in Mumbai in October 2014 and today – three and a half years later – we are available at over 550 points of sale, including restaurants, bars and retail stores, across Mumbai, Pune, Goa and Bengaluru. All thanks to the Indian consumer. The level of curiosity, appreciation and support that we are witnessing is growing exponentially and we are incredibly excited to expand into at least another 4 markets  by the end of this calendar year.

Recently expanding to Karnataka – when can we expect the products to be in retail stores:

We are already available at over 50 retail stores across Bengaluru. Head over to Dewars, Drops, APR, or Sams, they are all stocked up. The entire list of stores (and bars) is linked to our Instagram page.

“Our experience in the South so far in Bengaluru has been fantastic. The addressable consumer base  is very large, young, highly evolved and – above all – enjoys a good beer. The culture of microbreweries in Bengaluru has also exposed people to all sorts of craft beer and as such when we arrived we really didn’t have to do much other than to let people know that we were available at a few stores.”

What is your insight into the southern market and further plans for expansion?

Our experience in the South so far in Bengaluru has been fantastic. The addressable consumer base is very large, young, highly evolved and – above all – enjoys a good beer. The culture of microbreweries in Bengaluru has also exposed people to all sorts of craft beer and as such when we arrived we really didn’t have to do much other than to let people know that we were available at a few stores. Referrals and word of mouth marketing did the rest. As of now we only have Spark, our Belgian Wit and Diablo, our Irish Red Ale in Bengaluru but we will add at least two more styles from our portfolio later this year. We will also be introducing cans and kegs shortly and expanding into Hyderabad as well.

Is there significant difference in sales – flavour preferences etc?

A good wheat beer will always be a winner in India. Brewed correctly, it is incredibly refreshing, easy on the palate, familiar in taste and light-bodied – which is especially compelling in a hot, tropical climate. But this disproportionate preference for wheat beer appears to be changing. For example, over the last few months, we started noticing a consistent spike in the sales volume of Diablo, our Irish Red Ale across all our markets. Diablo is also very refreshing, light-bodied, sessionable and armed with a delicate caramel finish. Out of curiosity, we began discussing this change with many of our consumers, the majority of whom admitted that they hadn’t tried Diablo earlier, not knowing what to expect from an “Irish Red Ale”. However, certain (outspoken) adopters helped facilitate an increased amount of sampling that has subsequently created a rush towards this new kind of craft beer. Which is an incredibly exciting phenomenon for breweries like White Owl with deep portfolios that extend well beyond a wheat beer.

When do you plan to introduce White Owl on tap in Bengaluru and other southern markets? What are the challenges you are currently facing with this?

We expect to have White Owl on tap in Bengaluru later this year. There’s no real challenge per se. Karnataka, much like every other state, has certain excise policies that are unique to it. This means that we have to have kegging infrastructure within the state to service it, and we are moving towards getting there shortly.

Could you let us know how much of your revenue comes from craft on tap and from bottling?

Unfortunately, we are bound by very strict confidentiality agreements that restrict us from disclosing any detailed financial information. But what I can tell you is that in all the markets we serve, the consumer is no longer confusing craft with draught. 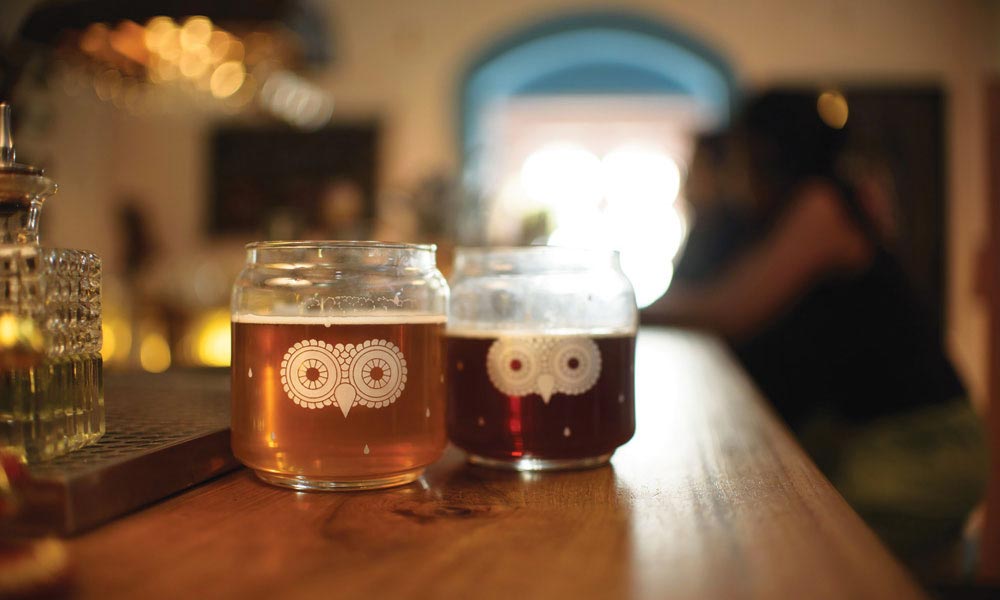 How successful is the concept of Kegging in small quantities (20ltr & 5ltr) beers and how can one purchase the same? What are the market projections for this segment?

Kegging craft beer in small quantities makes sense because you’d rather finish up a keg quickly and replace it with beer from a fresh batch which consumers really appreciate. As of now, we are only kegging out of our microbrewery in Mumbai, which is running well over its full capacity and exclusively servicing restaurants and bars across Mumbai and Pune.

Any plans for International expansion with White Owl?

What advice would you give a beer-preneur intending to take your path?

Hire (your senior team) early. Every entrepreneur I know has heard this phrase before but every entrepreneur I know (including myself) also has a deluded sense of how much he/she can singlehandedly accomplish. In my case, once I finally realized that I was devastatingly overstretched and just had to hire a senior team, I was amazed at the amount of progress that we collectively made. More importantly, I found myself performing at a much higher level because I had the necessary leverage of really-smart people around me to allow me to do the things that I actually do the best.