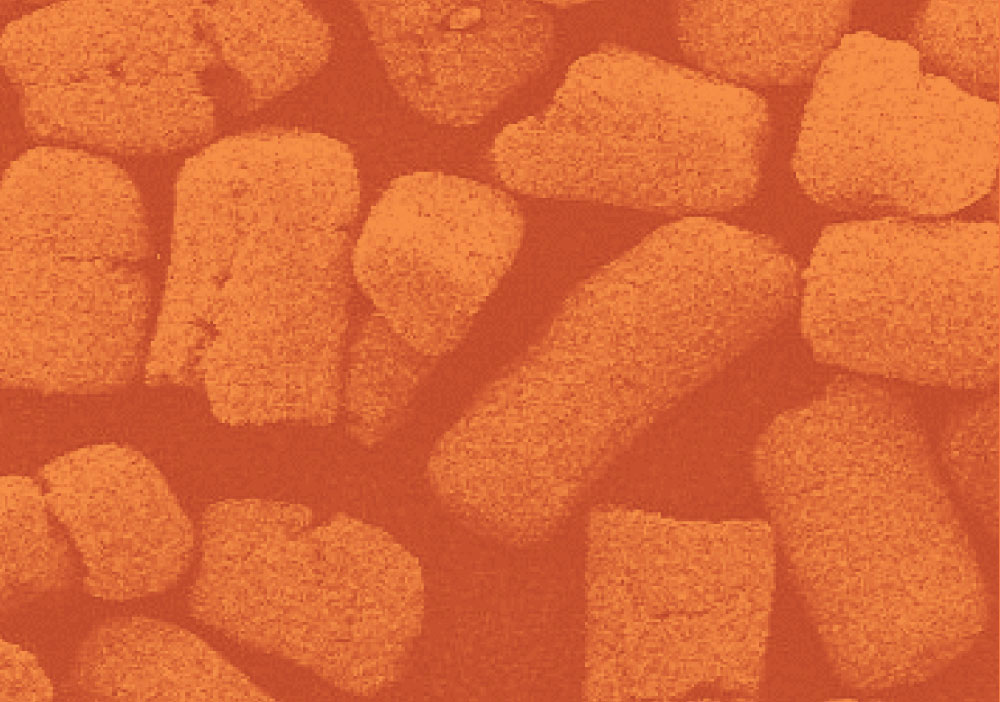 Fermentis works with everyone in the world of beer, wine, spirits and other fermented beverages. Its range of products and services covers almost all professional requirements: from safeguarding production to expressing sensory characteristics. Born in the North of France, Fermentis is a Business Unit of the Lesaffre Group; global key player in yeasts and fermentation solutions.

One of the perpetual discussions within the brewing industry – particularly perhaps within the craft brewing segment – is the one about the pros and cons of using dried yeasts vs. wet yeast cultures. But no matter where one stands in this semi-religious division of the brewers of the world, three facts cannot be denied: One is that the various suppliers of dried yeast have been upping their game significantly during the past ‘craft beer revolution’ decades – more different yeast strains have become available and the quality and performance of them have improved. The second is that dried yeasts are damned convenient and practical – keep a couple of packages in your fridge, and you will always have working yeast at hand. The third fact is that more information is beneficial for us all in all matters. And it this latter fact that makes us bring the following article from Fermentis on some recent improvements of the ‘practicality’ of using dried yeast.

The use of active dry yeast has been widely accepted in the brewing industry as both quality and diversity have been improved considerably in the last decade. In short, the production of active dry yeast starts from a vial with pure liquid culture followed by a series of propagation steps in aerobic fermenters of increasing volume. In the final production fermenter, the yeast is grown aerobically up to 20-25% dry matter. Next the yeast is harvested by centrifugation, concentrated to about 32% dry matter by rotating vacuum filters and dried in a so called fluidized bed dryer in which fast, homogeneous and protective drying is guaranteed. To protect the concentrated yeast during the drying process, it is coated with a protective agent (most times the vegetal emulsifier sorbitan monostearate) just prior to drying. During the drying process a protective film is formed at the droplet surface and the concentration of yeast cells in the droplet keeps increasing while the smaller water molecules diffuse to the exterior at a high rate. The final powder (see figure 1) consists of 94-97% dry matter and is vacuum-packed to protect against oxidation and moisture and allows preservation of up to 3 years.

The long shelf life is one of the major advantages of active dry yeast. In addition, when considering production management there are several other advantages of active dry yeast as a replacement of liquid yeast propagation like e.g. significantly lower costs, no need for yeast quality management (done by supplier) and a massive increase in production flexibility. In comparison with yeast propagation, the preparation time of active dry yeast can almost be neglected. The statement (still circulating on the internet) that propagated yeast has a better fermentation performance and yields better quality beer than active dry yeast has been disproven in several academic studies. Actually, the fermentation and drying processes and related recipes have been designed to best shape-up the yeast in terms of vitality, viability and purity at time of rehydration and fermentation start. Nowadays many high quality and award winning beers are being produced with active dried yeast. 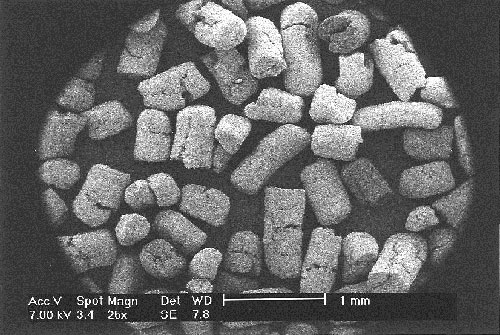 To prepare active dry yeast for fermentation, it needs to be rehydrated. The standard rehydration procedure involves the sprinkling of the desired amount of yeast in 10 times its weight in sterile water or (hopped) wort within a specific optimal temperature range for each yeast and leave to rest for a set amount of time under gentle stirring. Next the yeast cream is pitched in the fermenter.

Although this procedure has been proven to be effective, the first results of a new study in which 3 different rehydration procedures, i.e. rehydration at 30°C with moderate agitation, rehydration in 15°P wort at 20°C with moderate agitation and direct pitch without rehydration, indicate no significant differences in fermentation performance for all tested ale yeasts (SafAle™ S-04, SafAle™ US-05, SafAle™ K-97, SafAle™ S-33, SafAle™ WB-06, SafAle™ BE-256, SafAle™ T-58, SafAle™ BE-134) and lager yeasts (SafLager™ S-23, SafLager™ S-189 and SafLager™ W-34/70). At the end of fermentations, no significant differences in concentration of ethanol, residual sugars and volatiles (acetaldehyde, esters, higher alcohols and vicinal diketones) between rehydration procedures were observed (see figure 2). This indicates that the direct pitching procedure is adequate for fermentation.

Figure 2 Fermentation performance of SafAle™ US-05 (Pitching rate 50 g/hL, 15°P, 20°C) and the concentration of ethanol, residual sugars and volatiles (acetaldehyde, esters, higher alcohols and vicinal diketones) at the end of fermentation for 3 different rehydration procedures (in triplicate).

In practice, the consecutive steps for direct pitching are

The new direct pitch procedure further simplifies fermentation in practice as it eliminates the need for rehydration of the active dry yeast prior to the process. The complete study including all results of the testing of the specially treated dried yeasts from Fermentis (called E2U™) produced specifically for being used with the ‘Direct Pitch’ procedure will be publically available soon. To all brewers that still doubt the use of active dry yeast, you should use it at least once; believe me you’ll keep on using it once you discover the benefits.