Home / Food  / Cooking With Beer Is Too Easy 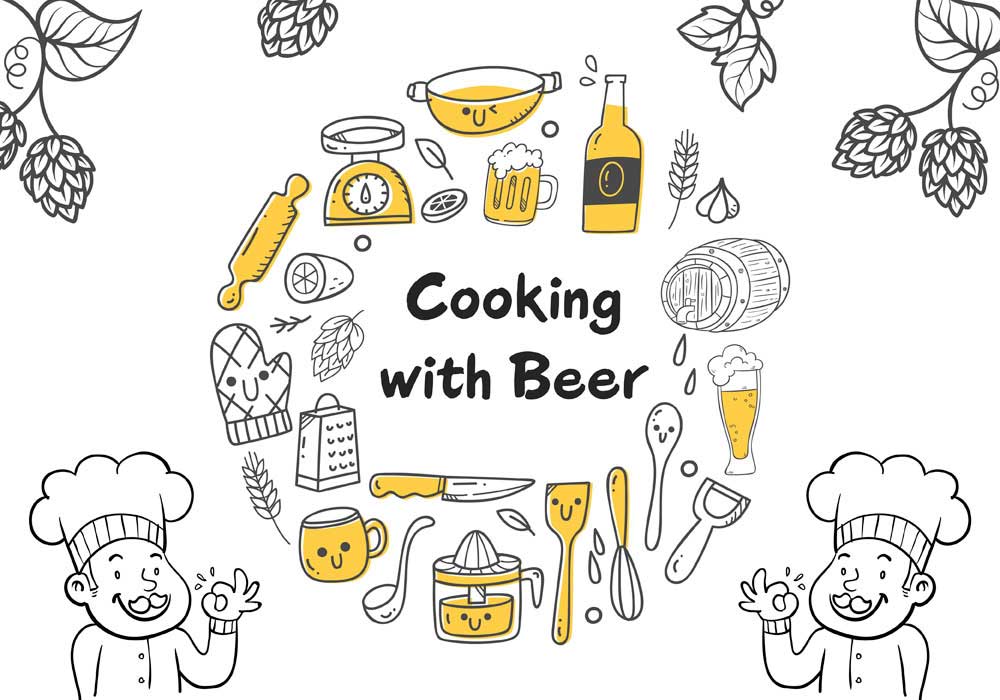 The world’s greatest seasoning, beer, is one of the easiest things to cook with. Using beer to marinade food, such as mutton, chicken, and seafood, can tenderise them. In addition to being a beverage, it has been used as a table companion for centuries. Food is basted or layered with beer before roasting, baking, or broiling. Beer imparts a dark colour to the food and highlights the gravy when roasted, baked, or grilled.

Beer is unsurpassed as a liquid for baking. Adding it to biscuits, cakes, and homemade breads adds lightness and buoyancy. Reconstitute fresh or frozen foods using beer and package mixes.

While cooking, the alcohol in the beer evaporates, leaving behind a delicate taste that will intrigue foodies. As an alternative to water, beer is used over the simmering liquid to enhance the rich flavours of the meat and vegetables.

Using Beer in your recipes makes them more entertaining, based on research and trials. There’s no need to wait; quit drinking and start cooking today. 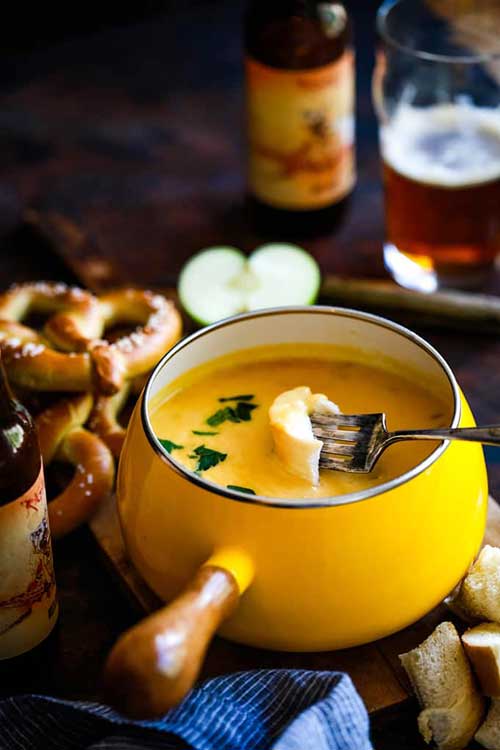 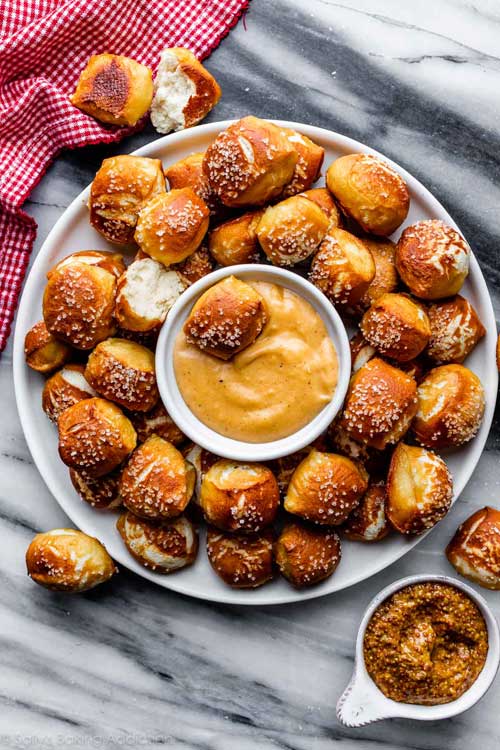 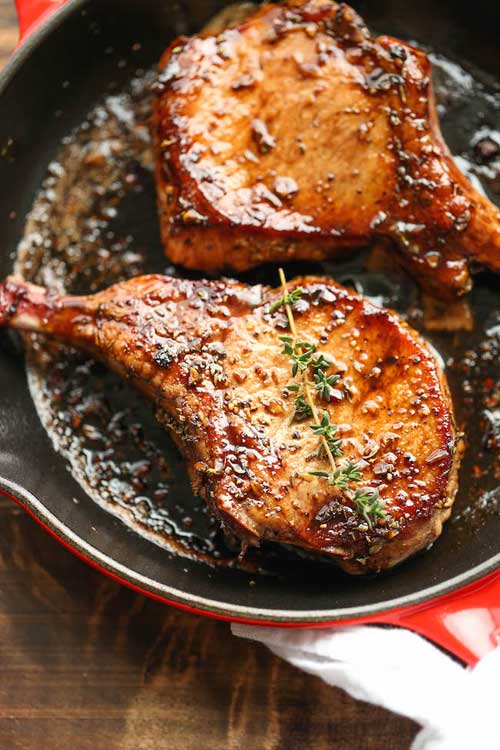