Home / Brewing Business  / COVID-19 Takes a Toll on China’s Beer Industry, but There Is Still Hope

COVID-19 Takes a Toll on China’s Beer Industry, but There Is Still Hope 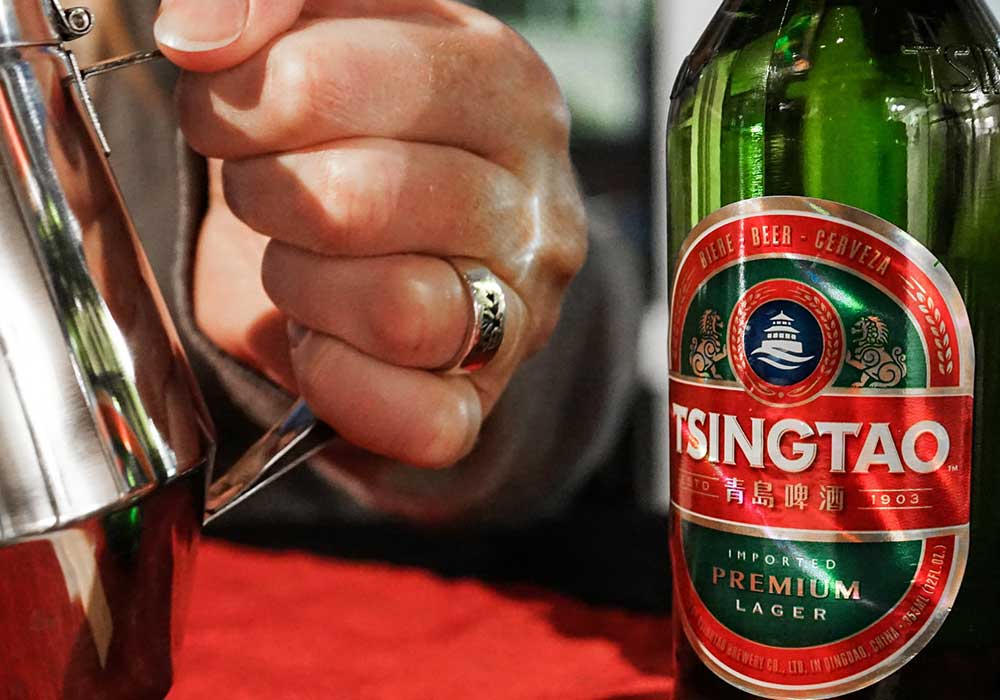 “Budweiser Asia Pacific’s performance data for the first quarter is very poor. In terms of the Chinese market, it can be said to be the worst performance in the past five years,” beer industry expert Fang Gang told Securities Daily.

Around 14 Chinese provinces and municipalities ramped up beer production, with Anhui, Sichuan, Yunnan, Hunan, and Ningxia showing increases of over 10%. However, the 17 provinces and municipalities with negative growth are still in the majority. Beer production in Hainan, Tianjin, Beijing, Shaanxi, and Shanghai declined by more than 10% according to the Ministry of Industry and Information Technology of the PRC.

Nonetheless, while the decline in beer production in first and second-tier municipalities like Beijing and Shanghai could be attributed to natural economic reasons (e.g. the government simply moving factories to lesser developed areas), the recent decline in beer consumption is mainly due to the clampdown on public gatherings brought on by the COVID-19 epidemic.

Individual alcohol consumption in China has traditionally been low, with drinking mainly occurring socially. Self-isolation during the epidemic put outings and group activities on halt while also drawing more attention to food safety and health. The big concern for alcohol producers currently is that while social activities will gradually come back, health issues might linger on for longer and beer has a shaky position in this regard.

Moreover, the advent of craft beer seems to be slowly changing consumer preferences, at least in more affluent cities, with people choosing higher priced, higher quality brews over cheap watery ones. Craft beer and traditional beer manufacturers are duking it out for consumers’ attention, constantly raising questions about the quality of each other’s ingredients and health threats.

Another issue is whether beer-makers are ready to digitize. The Ministry of Industry and Information Technology data shows that during the epidemic, the proportion of consumers shopping on e-commerce platforms increased by 54.6%, while “other” online shopping increased by 47.9%. In February 2020, Tmall’s beer sales increased by 48.2% year-on-year, sales volume increased by 42.5%, while the online average price increased by 4.0%. Budweiser and Tsingtao Brewery were among the largest beneficiaries of this dynamic.

At the same time, sales through offline channels have shrunk massively, almost by 57.9%. Budweiser Asia Pacific has stated that it expects to compensate for these losses in the coming quarters, other major Chinese beer-makers likely have similar hopes. With summer rolling in and China lifting provincial lockdowns, the expectations seem reasonable. However, as in the case of most other industries, there are lessons that beer producers will need to draw from the COVID-19 pandemic that unless heeded could have a detrimental effect on their business in the long run.

Ms. Wang, the head of the Chinese branch of Malteurop, the world’s largest malt producer, noted that her company “makes full use of the free time by self-charging, training and developing new marketing models.”

“Our sales staff are busy year-round chasing contracts, orders, shipments, payments and other activities. It’s a good time for us to sort out our business and optimize our internal processes,“ she told Beijing Brew.