Home / Education & Jobs  / What Are Foeders? 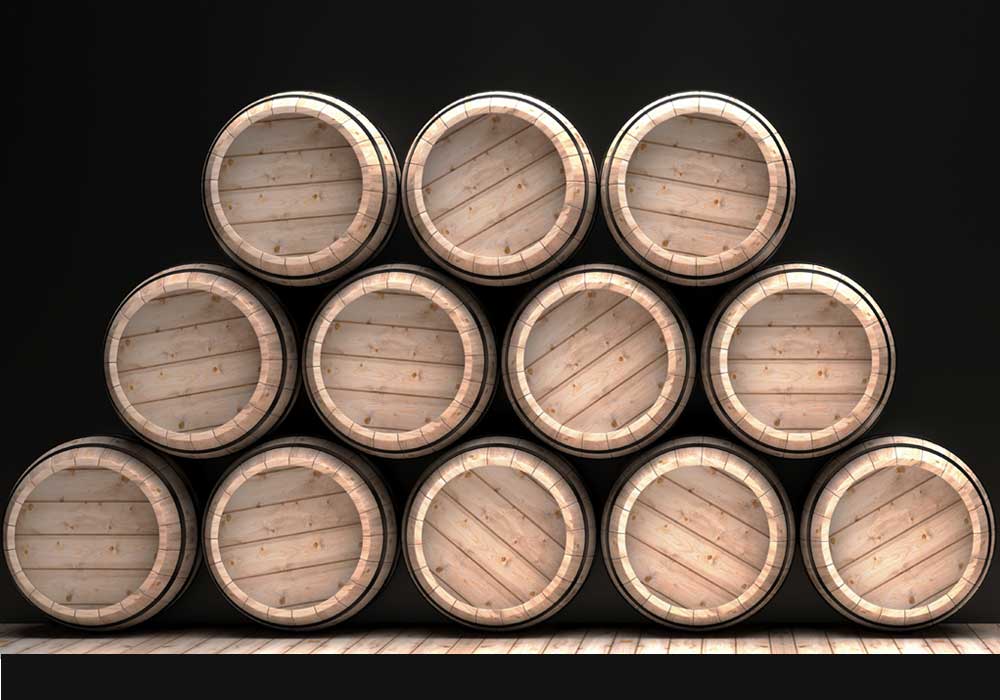 Foeders are large vessels commonly found across breweries in Europe. Used for winemaking, foeders have transitioned into beer making tradition propelled by European brewers. Rodenbach, Brouwerij Boon and Liefmans are some of the breweries that feature foeders and use them for mixed-fermentation beers. So, what are foeders?

Foeder (pronounced as food-er) is a Dutch word for a large oak barrel or a vessel in which beer is fermented. Historically, foeders were used for wines but now they are used for fermenting clean and funky beers. These are large wooden vessels which have a capacity of 1,000 gallons approximately.

To construct a foeder, a team of coopers (maker of casks and barrels) need to work together for several weeks or months depending upon the size of the wooden vessel. Some breweries source their wood from countries which are far away which eventually takes much longer to construct. Each variety of wood has a role to play in the brewing process. American oak and French oak are most commonly used for foeders. 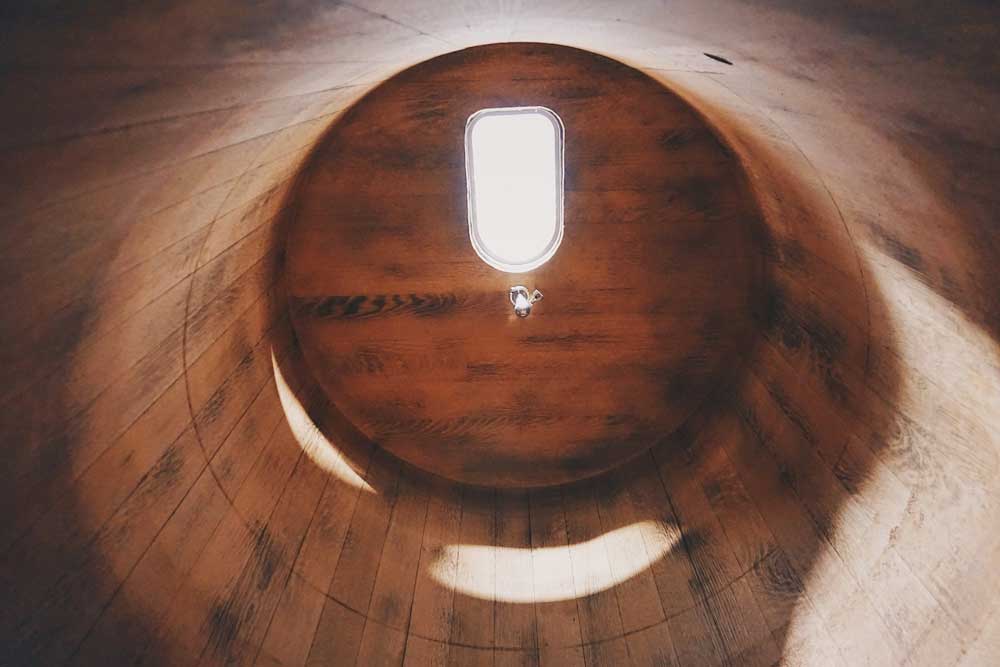 Inside of a foeder. Picture Source: Amorartis Brewing

Foeders are constructed in cylindrical or conical shape and are slightly different from standard oak barrels. The enormous size of foeder is a major giveaway when compared to the barrels. Some foeders even have manways to allow easy access for cleaning. Foeders are becoming a key tool for local brewers who are looking to probe the limits of wild cultures and wood aging. 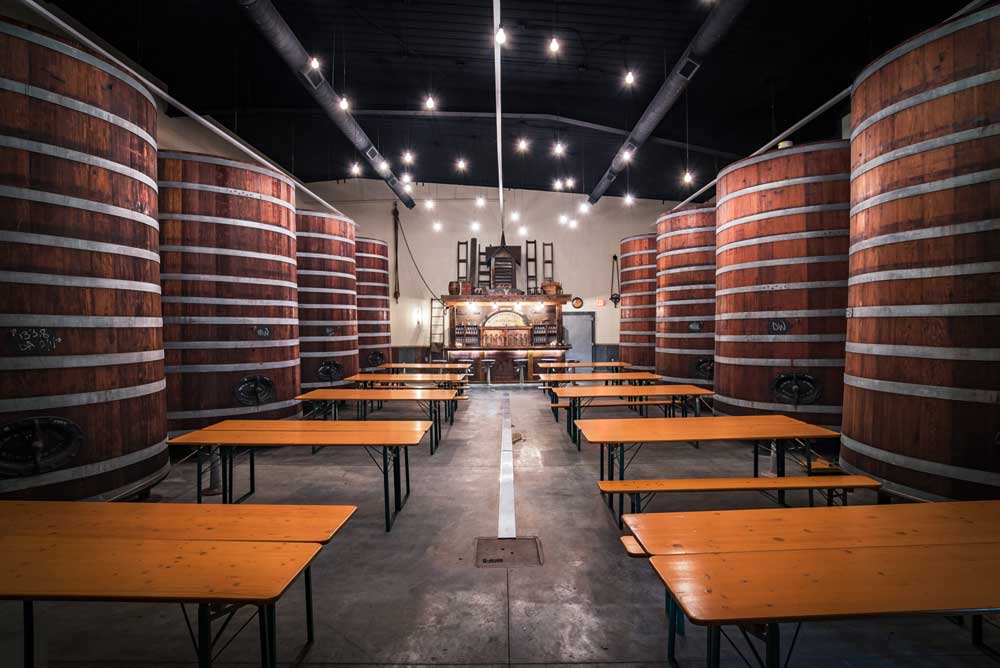 Picture of foeder line-up inside a brewery. Source: Growler Mag

Foeder construction is a complex process where oak wood is split and erected together. It involves a lot of time and patience to put it all together. Building a foeder is a serious project and can be disastrous if not done properly. Due to their size, foeders are dismantled to make it into a brewery establishment. They are painfully reassembled once they are inside. 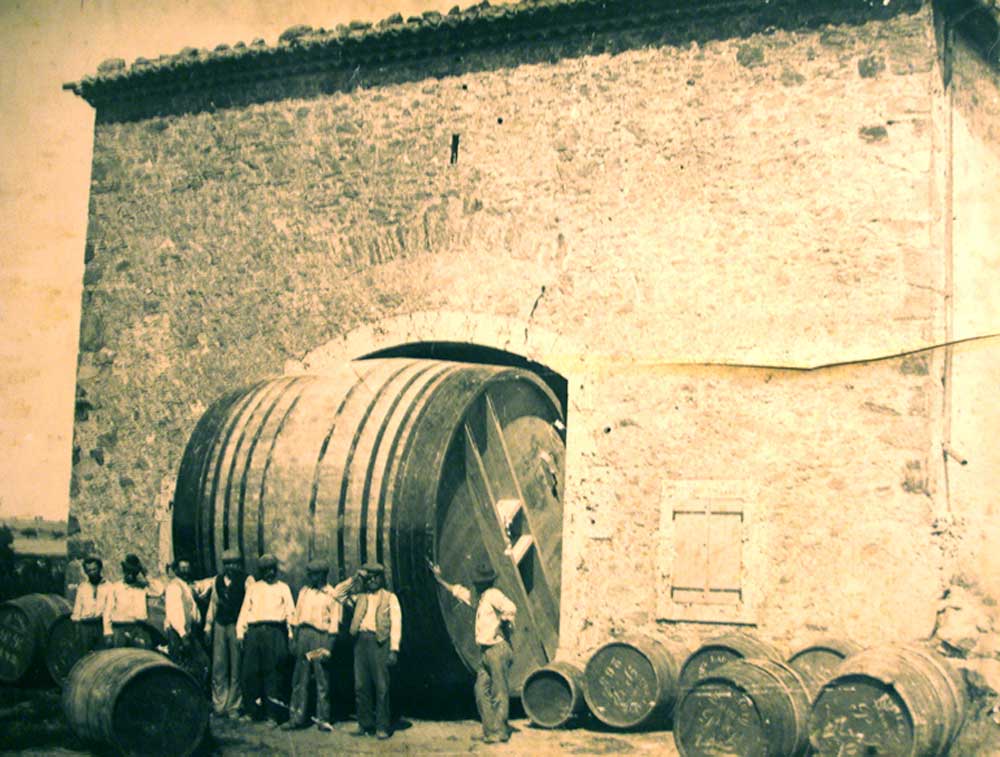 A foeder rolling out of a brewery. Picture Source: Beer Connoisseur

From a brewers perspective, owning these large vats is an expensive affair. There is so much risk and complexity involved. A brewer must understand the process of wood ageing and how it varies from a barrel to another. Blending beer is also a skill where it can quickly turn for worse or good. As a recommended practice, brewers maintain a detailed log of their beer blends to maintain the consistency.

Now that you know what are foeders, read more on the system of ageing.