What’s the difference between IPA, Double IPA and Triple IPA

Originally, the IPAs were not much stronger in alcohol than other ales, but the hoppy bitterness caught on, and during the mid-1800s, the IPA was being brewed and sold all over England. They come under the category of Pale Ales but unlike regular Pale Ales, India Pale Ales celebrate hops and tend to focus less on the flavours of the malt. Read more about India Pale Ales.

The American IPA slowly came to exist around the 1970s when American brewers tried to make their own version of this. In a race to make their beers hoppier, these brewers ended up brewing the Double IPA. After years of experimenting, some breweries have started making something called the Triple IPA as well. Let us look at all these beers individually.

American breweries wanted to make their own version of the Indian Pale Ale, so they came up with the American IPA. They made sure their beers had a unique flavour and could stand out as a new beer style. This was because of the wide variety of hop styles that were available to them on their continent.

Vital Stats of the American IPA

Double IPA is the answer to the question ‘Can we make the American IPA hoppier?’. DIPAs are more hop-centric and extra fruity, it has an intense aroma and flavour when compared to regular IPAs. DIPAs are often referred to as Imperial IPAs as well.

A relatively new style of American IPA that has become more mainstream in the early 2000s to satisfy the need of hop ​​aficionados. Double IPAs have more malt and hop character when compared to English and American IPAs.

The DIPAs are richer in texture and are on the caramel/toasted side of the palate, thanks to the additional malts that were introduced in the brewing process.

Vital Stats of the Double IPA

Brewers around the world could not stop themselves from taking the IPA to the next level. The Triple IPA is a hoppier and richer beer with an ABV of over 10%. The TIPA is not a well-defined style of beer as of now but its popularity seems to be increasing day by day.

Triple IPA isn’t an official beer style that has been recognised by BJCP but it’s one of the newer styles that has made its way into the American beer landscape. Typically, Triple IPAs are very high in alcohol (upwards of 10% ABV). It’s a tricky style to brew as hop character, malt and alcohol need to be in balance to keep the drinkability in check.

Harshith Hegde is a content creator/comedian based out of Bangalore. He plans to be the most impactful artist of his generation and is making content about beer only for the love he has for this golden brew. 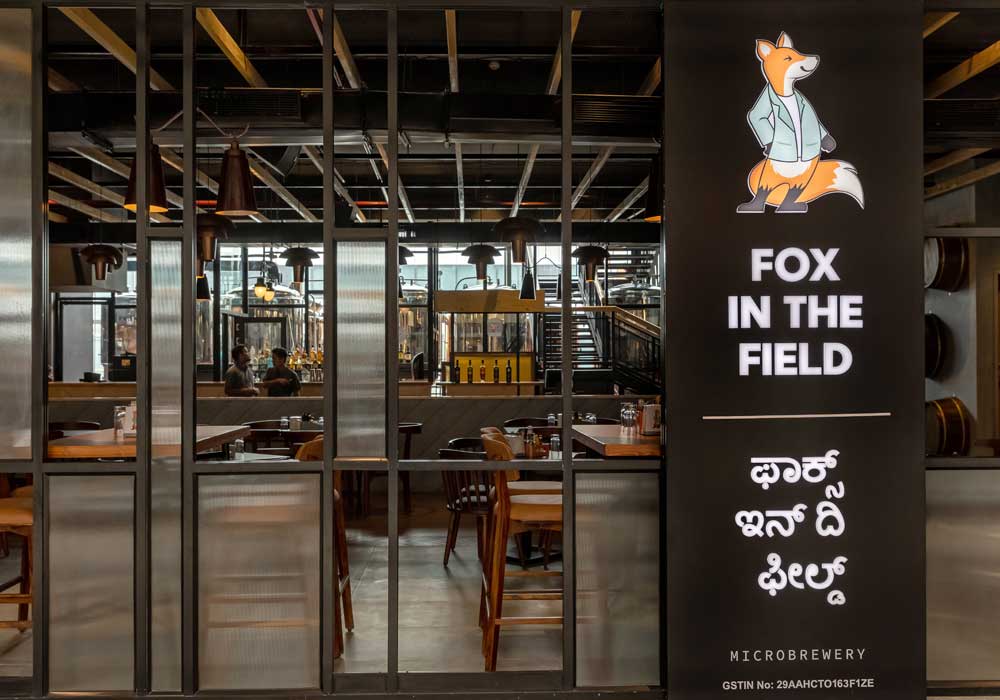 Fox In The Field Re-launches In Whitefield 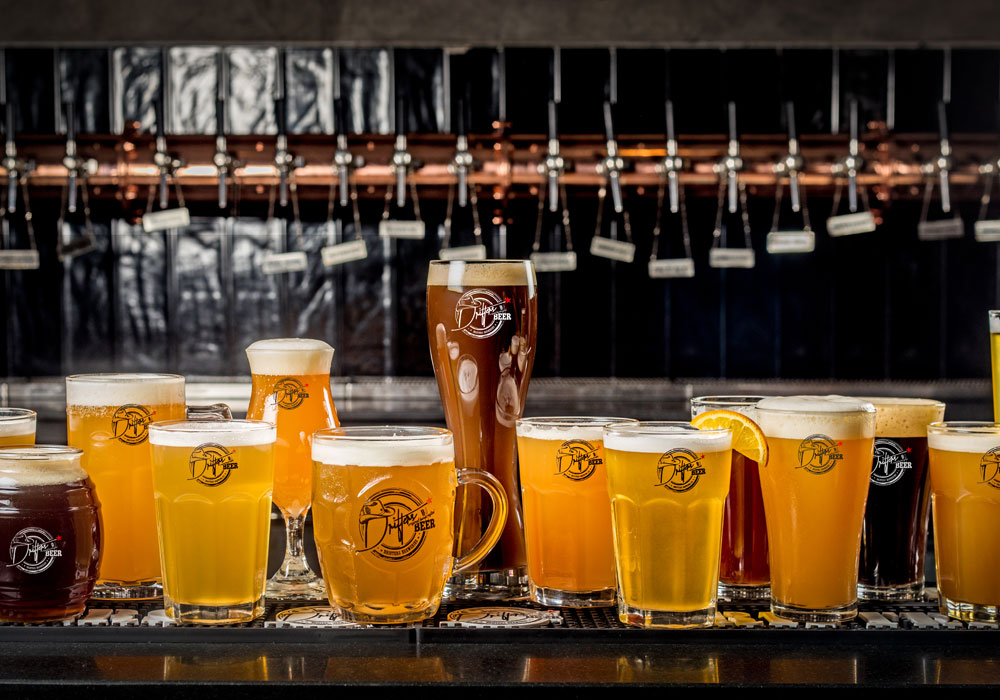 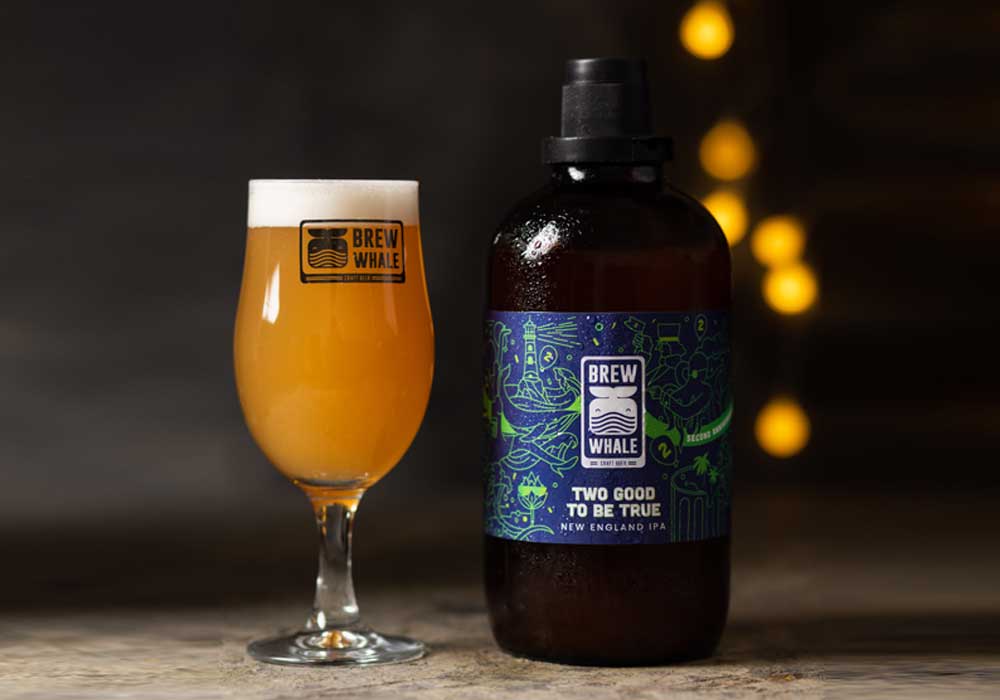