A Guide to Stouts 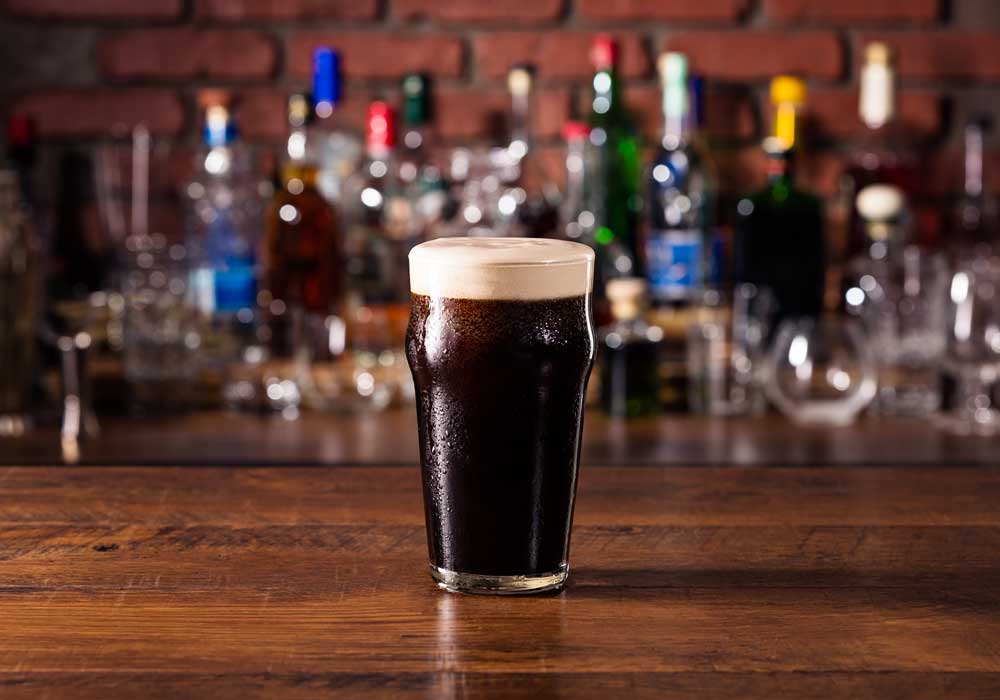 A stout is one of the most clearly distinguishable beer styles on the planet. The dark, creamy beer style that we know as a Stout today, is nothing but a Strong Porter. The word stout was to convey that the beers were strong.

The first documented use of the word stout dates back to 1677, it was used to describe a Strong Beer and not a Dark Beer. A stout typically has an SRM of 40-45, which means it’s on the darker side of the spectrum and most of the time it’s going to have a persistent head.

Guinness the Irish Stout is one of the most popular beer brands on the planet and it’s synonymous with the word stout. Guinness was started by Arthur Guinness in 1759 and is known for its signature espresso-like flavour. 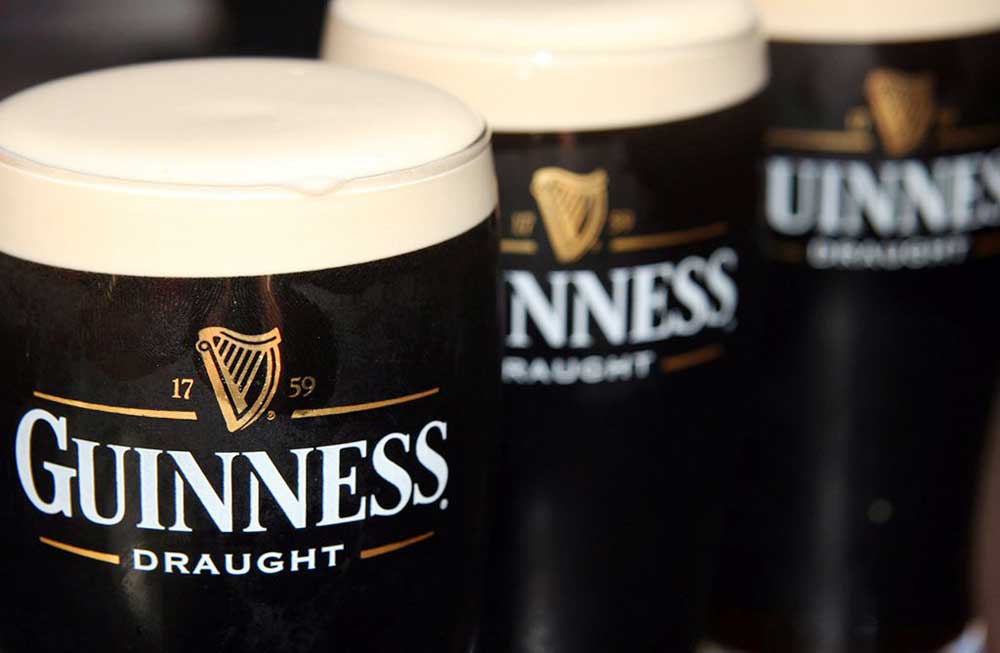 Vital Stats of a Typical Stout

Stouts made with about 30% oats that are used during the brewing process are called Oatmeal Stouts. These Stouts don’t typically taste like oats but the oats do add extra proteins, lipids and gums to the beer. These gums bring together some smoothness and viscosity to the Stout.

Milk stouts are also called cream stouts. They are called Milk Stouts as they contain Lactose and other sugars that are derived from Milk. People with Lactose Intolerance should stay away from this beer.

An American Stout is a more Robust and Full Bodied version of a Stout that has been reimagined by the brewers in America. It carries all these characteristics because of the generous amount of roasted malts and hops added while making these brews.

The Tropical Stout is one of the most recent versions of a Stout to be created, it’s origins begin in the Caribbean. These beers are full-bodied, sweeter, fruitier and less bitter than your regular stouts.