What Are Pastry Stouts? 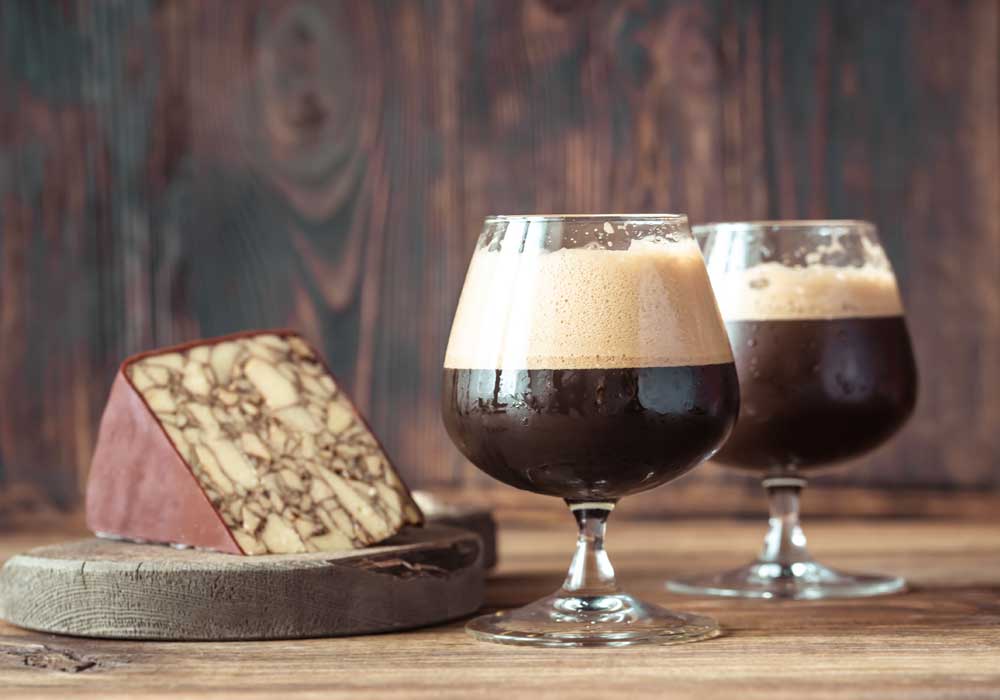 Pastry Stouts are sweet, rich, over-the-top dark beers loaded with high adjuncts and flavored to taste like liquid cakes, pie, cookies, and candy bars. It is an unofficial sub-style of imperial stout which showcases ingredients that are more commonly found in a bakery than a brewery.

Pastry stouts are somewhat similar to the milkshake hazy IPAs. Milkshake IPAs are also loaded with a high amount of adjuncts such as fruit, milk sugar (lactose), syrups and other extreme ingredients. Their appreciation among beer lovers is undeniable.

Pastry stouts are never session-able as they are loaded with confectionary ingredients such as chocolate, coconut, vanilla, coffee, bananas, caramel, cinnamon, star anise, marshmallows and many other combinations. With adjuncts like these, you can expect your next pint of pastry stout to taste like a thick, sweet, high-alcohol, dessert-like beer. 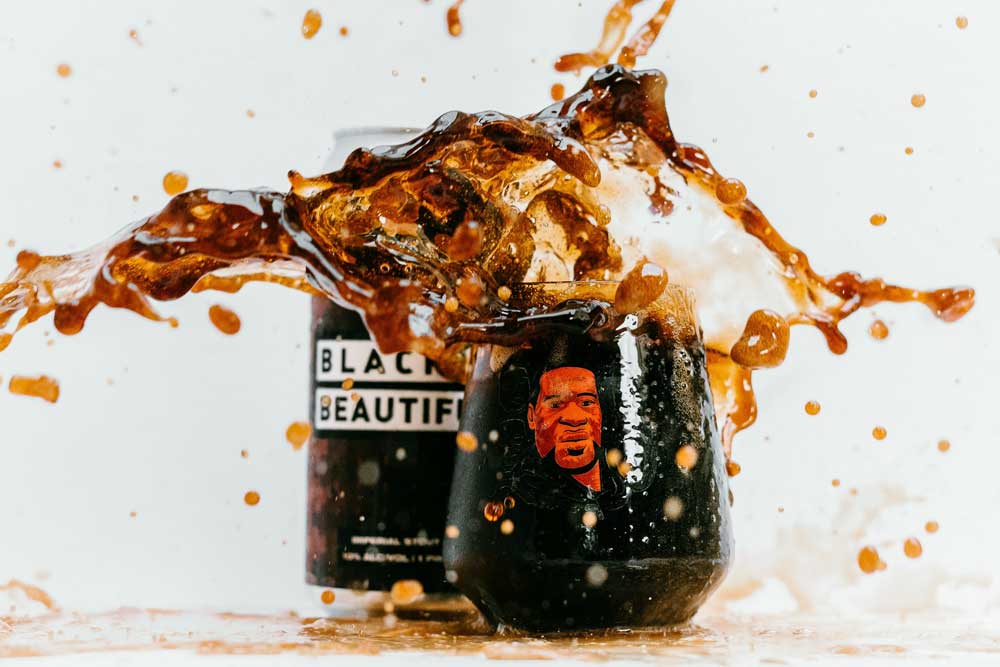 Back in the day, Imperial Stouts have been implementing similar adjuncts in their recipes but in lower thresholds. Chocolate, coffee, coconut, caramel, marshmallows or other pastry ingredients were only added to highlight the roasted malt flavours which are often perceived as Burnt, espresso, dark chocolate like. Pastry stout is one beer that takes the sweet, rich, dessert-like side of stout to the extreme.

What Are Some Examples?

Regardless of how you feel about the style, we’ve decided to take a deep dive into the world of pastry stouts to list a couple of examples to give you a glimpse of how they look and taste. 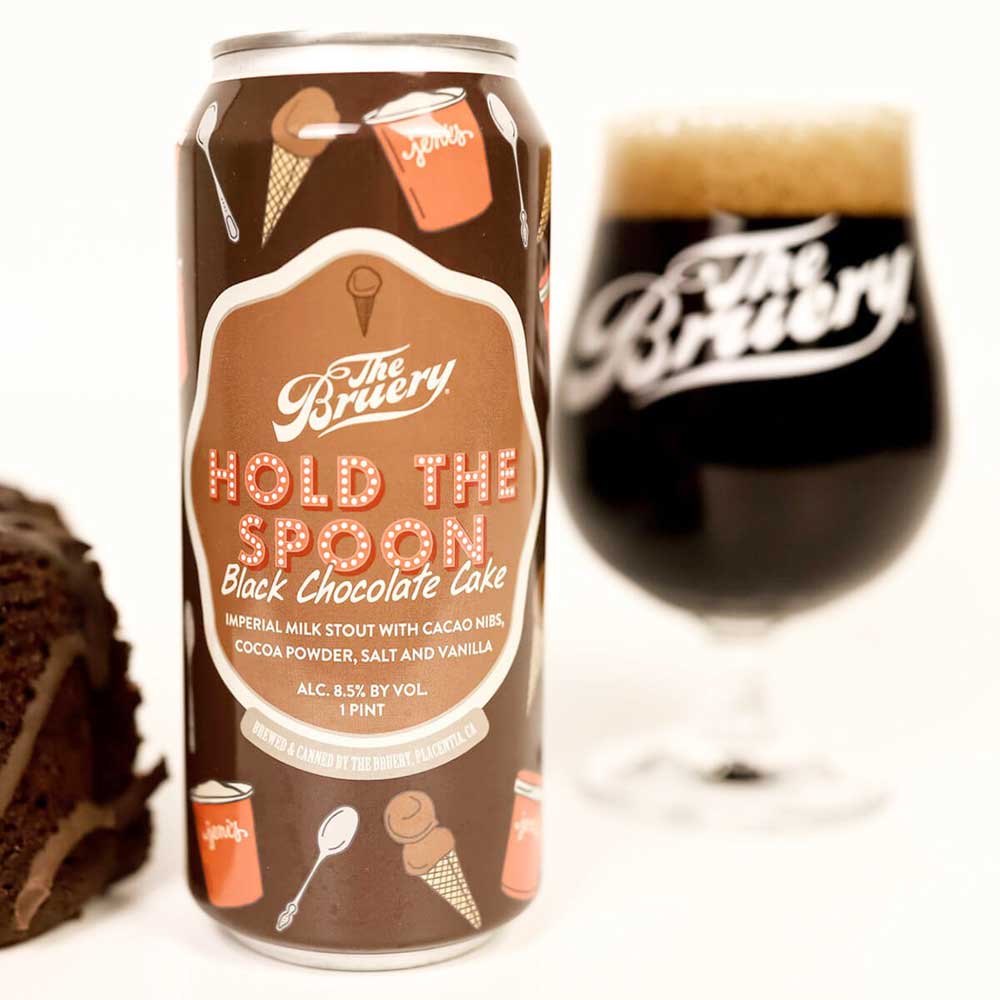 Black Chocolate Cake by The Bruery. Image Source: The Bruery

Hold The Spoon: Black Chocolate Cake is an Imperial Milk Stout. It is mouth-filling and complex, with notes of rich cocoa, chocolate cake, bittersweet fudge, and semi-sweet chocolate chips. 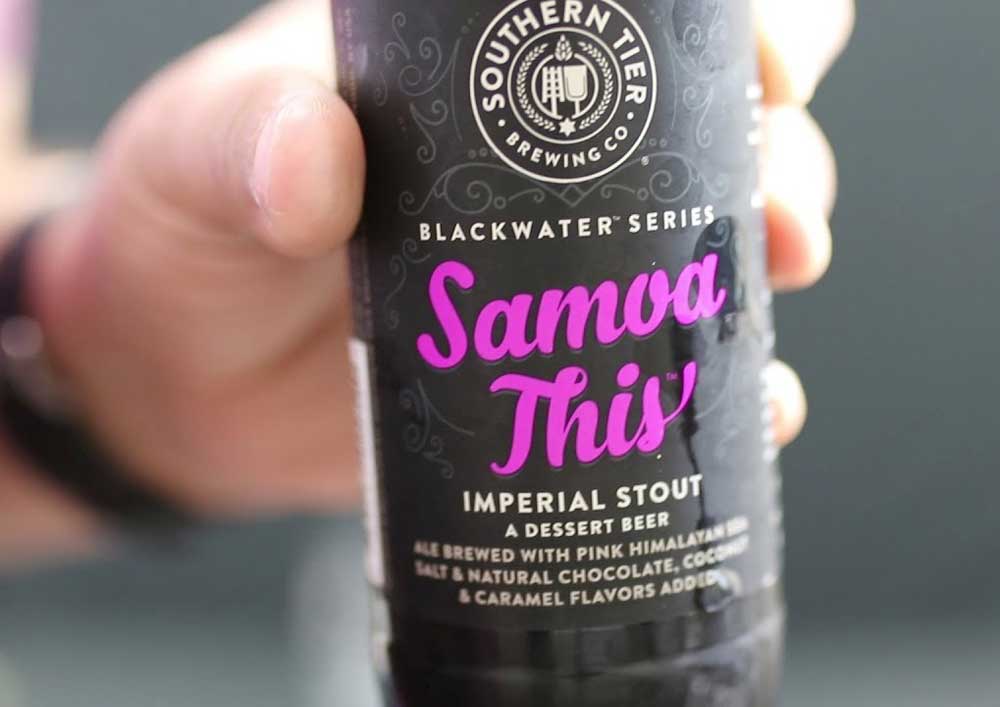 Samoa This is a dessert stout which is brewed with chocolate, caramel, coconut along with pink Himalayan sea salt. It’s ABV stands tall at 10%

Rich, spicy food like barbecued meats go along with the roasted malt character. A buttery and aged Cheddar is another option where the saltiness from the cheese is balanced by the adjunct sweetness. Chocolate espresso cake, cream puffs or dark chocolate truffles also pair well where these elements complement each other in every way. 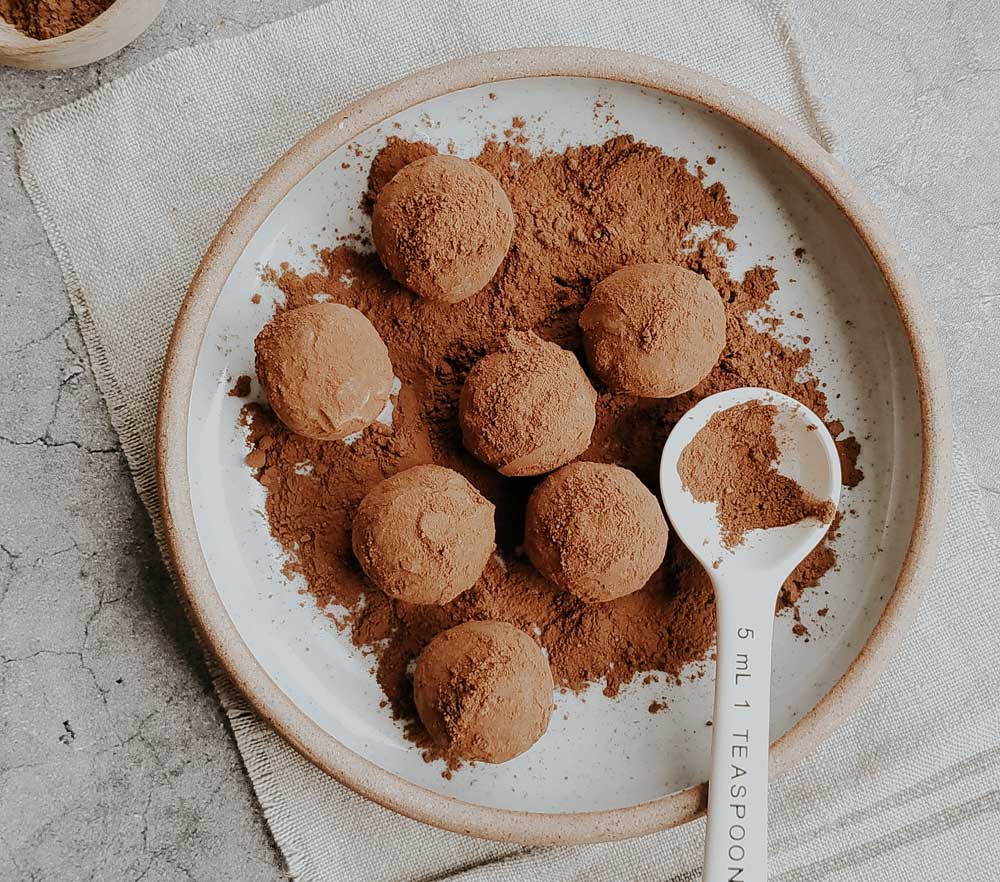