Everything You Need To Know About Red Rhino’s Oktoberfest

Tap your heels and raise a stein with Red Rhino’s stellar Oktoberfest in Bangalore. From traditional beers which trace back their roots to Bavaria, to the live bands and German fare, Red Rhino’s Oktoberfest will make you appreciate the German roots! Having enjoyed the patronage from their ardent beer lovers for over 4 years now, Red Rhino has announced their spectacular Oktoberfest. It’s the microbrewery’s ode to the world’s largest beer party, which will replicate the famous Munich-based beer festival over three weekends from September 24th to October 10th.

One of the city’s premier drinking spots for beer lovers, Red Rhino, during the course of the event, will be transformed with Oktoberfest decorations. Exclusive Oktoberfest beers, food menu, events, competitions and plenty more will run every Friday, Saturday and Sunday for three weeks until October 10. Read more about the festival down below.

The Kölsch at Red Rhino, Bangalore has always been a thirst quencher. It is very pleasant with a subtle fruity aroma derived from fermentation. A clean, crisp and delicately balanced beer with a very soft hop character. It’s subdued maltiness with moderately-high carbonation leads into a refreshing finish. 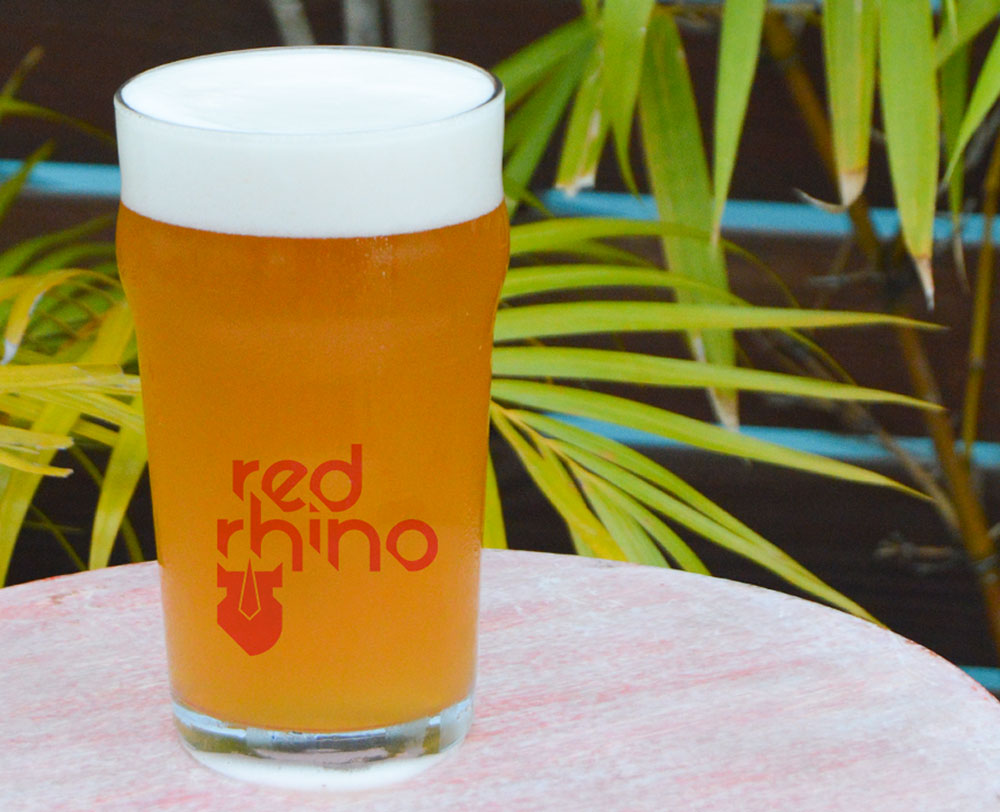 The classic lagers of Southern Germany are only sold by four breweries within Munich.  The rest of Germany and the rest of the world create Oktoberfest lagers each year to celebrate all things, beer, autumn, and good times.

“Red Rhino’s Oktoberfest lager is a special brew that we designed to compliment our great selection of year round ales and lagers. Making something unique and different is really what craft beer and brewing is all about. Germany inspires beer all over the world. In fact, 95% of all beer consumed everywhere is a German style lager. We used traditional German Munich malts and Hallertauer hops with a traditional German lager yeast.” – Dan Satterthwaite, Master Brewer, Red Rhino Brewing Co.

Märzen is Red Rhino’s take on traditional Oktoberfest German Lager, uniquely crafted in Bangalore for their Oktoberfest event every year. It is brewed with an abundance of imported Munich malt which is known for its bready, light caramel/candy-like inviting aromas. Red Rhino’s Märzen has a beautiful radiant glow of copper like colour with a collar of pillowy white foam. 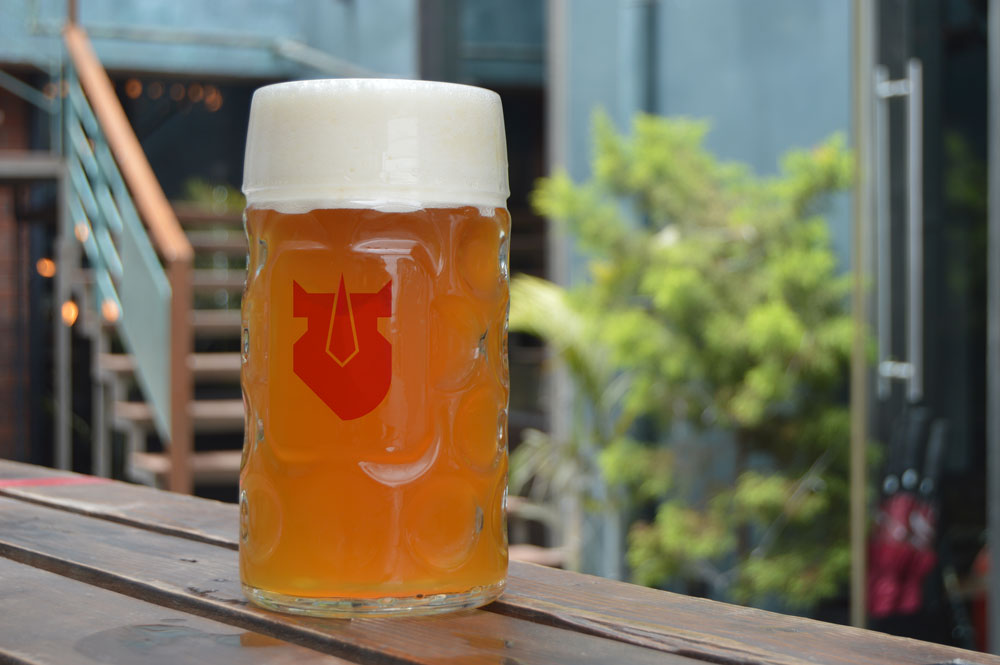 A whiff of it will uncover the spicy and herbal aromas of a European Saazer hop along with a rich bready and caramel-like notes. Order them in Red Rhino’s gigantic 1 Liter steins to kickstart your fest in majestic style!

Alongside their German beers, Red Rhino also launches Belgian Blonde Ale which is gold in colour and easy drinking. It has the aromas of spicy hop character with a touch of grainy malt. It is moderately sweet with a delicate yeast character and creamy in texture. 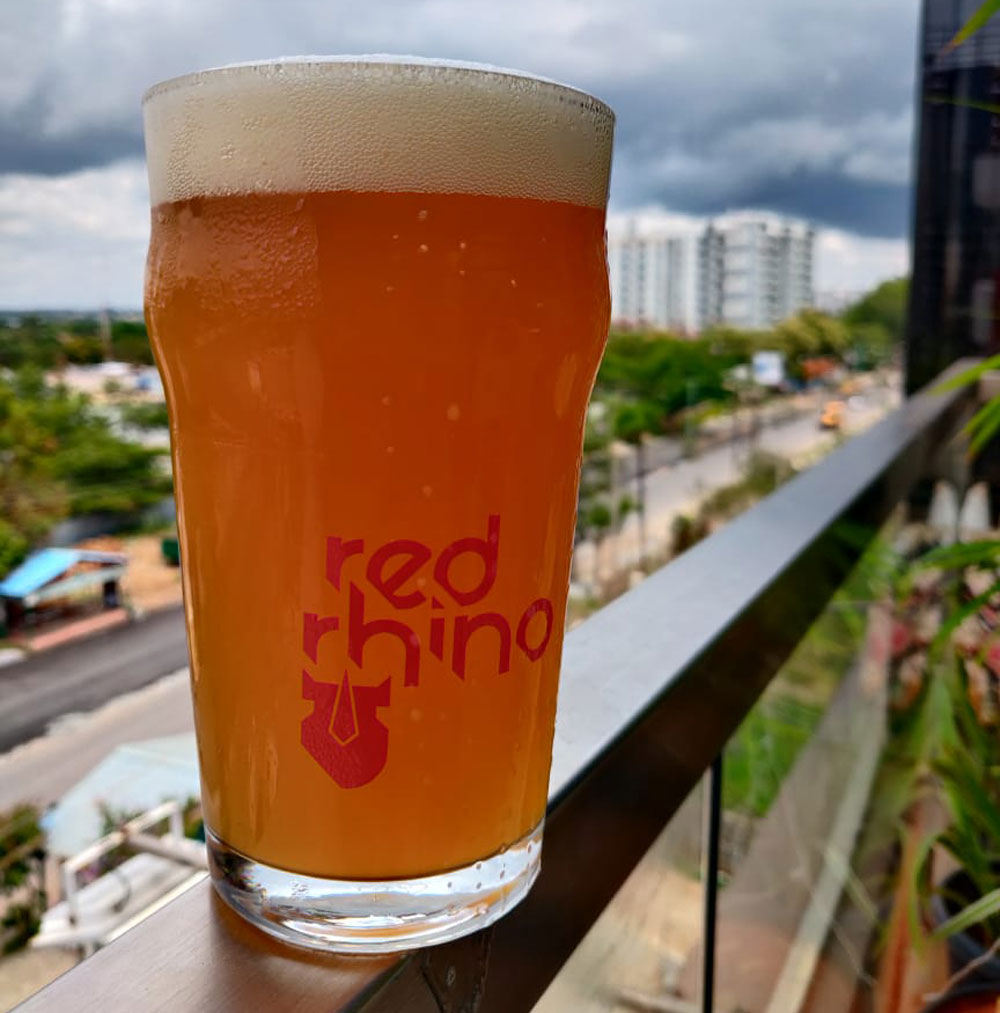 Scottish Ale is Red Rhino’s take on Scotch Ale or Wee Heavy. It is malty rich with a generous caramel and toffee-like notes coming through. Coppery-amber colour in appearance with a wide variety of malt blends to give it a complex flavour and silky texture. EKG hops add balance and a little snap to the flavour and finish of this smooth, easy-drinking ale. 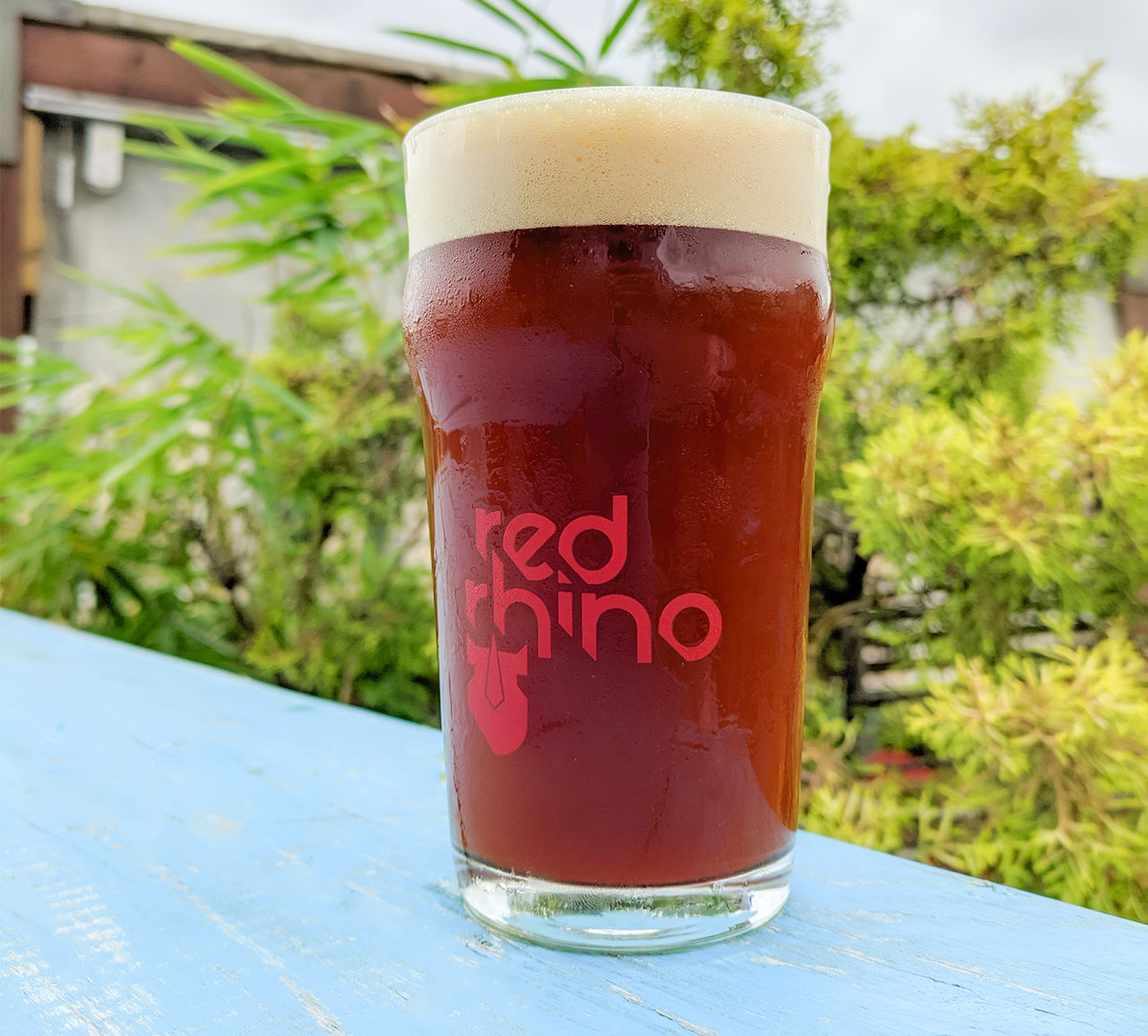 Oktoberfest food is just as important to the world famous festival as is Oktoberfest beer. But to make it great and keep it authentic, Red Rhino has got some great dishes to pair your beers with. In this Bavarian feast of traditional Oktoberfest fare, Chef’s at Red Rhino have curated a special food menu which features some of the finest culinary delights of Germany. 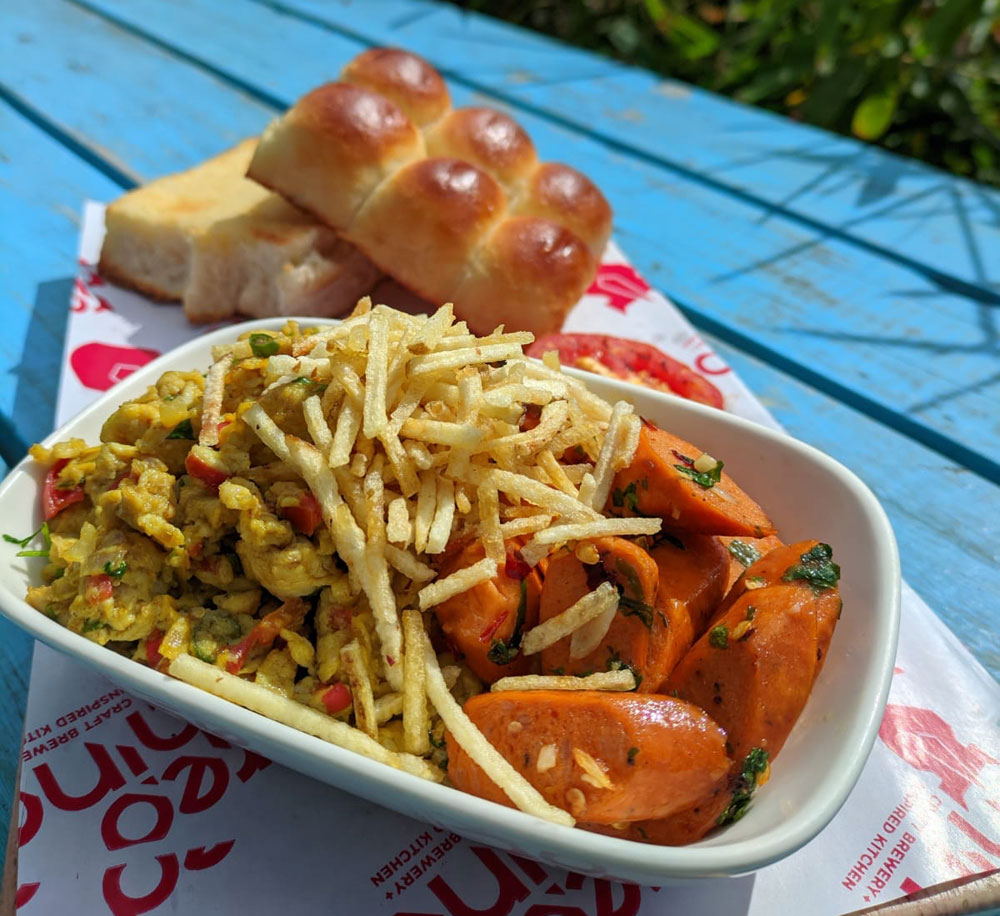 Marzen Braised Pork Ribs, Currywurst, Grilled Bratwurst, Chicken Schnitzel and plenty more are now available to pair alongside your mug of German Lager. They have even gone an extra mile to cook dishes like Pork Ribs in their Märzen – Oktoberfest beer.

To add a genuine Bavarian kick to your party, Red Rhino has charted out a list of events which will be taking place during the Oktoberfest. Events such as live bands, beer chugging challenge, Oktoberfest costume competition, brewery tour and food tasting are all set to begin as soon as the festival begins. Be sure to check with Red Rhino on the event timings and availability before dropping by. There are some really cool prices and discounts available for contest winners. Sit back, grab a cold stein and let your fest commence!

For more coverage on Oktoberfest 2021 in Bangalore, checkout our other articles The Bier Library, Ironhill India & Aurum Brew Works