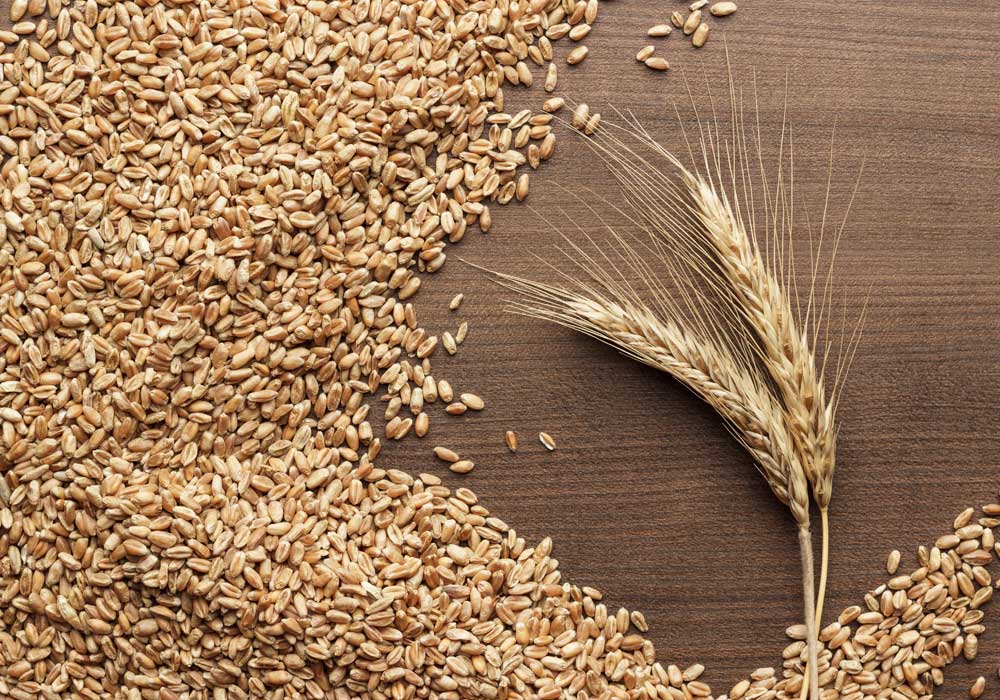 Wheat is one of the prime brewing ingredients and it has been the backbone of German and Belgian beer styles predominantly. The grain has been used as much for its availability and its unique taste. Although barley is the most commonly used malted grain, wheat has much variety, depth of flavour and contributes to the head formation. It is always a little tricky to understand the varieties and the difference between malted, unmalted and torrified wheat.

In malted wheat, the flavour compounds are developed during the kilning process where the grain is delicately slowly cured through passing streams of warm air. This process is very similar when compared to the malted barley. Grains are steeped, germinated and kilned before being shipped off to brewers and breweries. 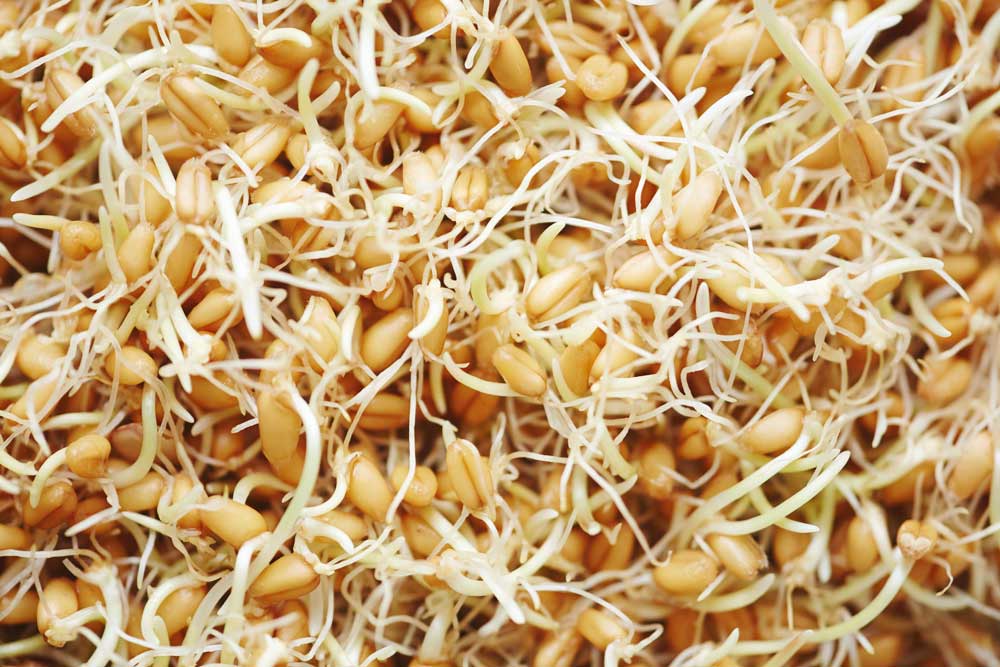 Malted wheat has diastatic enzymes which help itself-convert its starches into sugars during the mash. It imparts a unique flavour where it adds to the creamy-ness, doughy tasting wheat flavour.

Unmalted wheat is the raw version of wheat. It doesn’t undergo any process of malting where the wheat is steeped, germinated and kilned. This type of wheat still holds the same amount of starches when compared to the malted version. It also contributes significantly in terms of mouthfeel as it consists of more beta glucans than malted wheat.

Unmalted wheat cannot self-convert its starches into sugars. It needs to be mashed in with a base malt so that it can use the enzymes for sugar conversion. Keep in mind that unsalted wheat can also provide nearly identical amounts of sugar when compared to malted wheat. 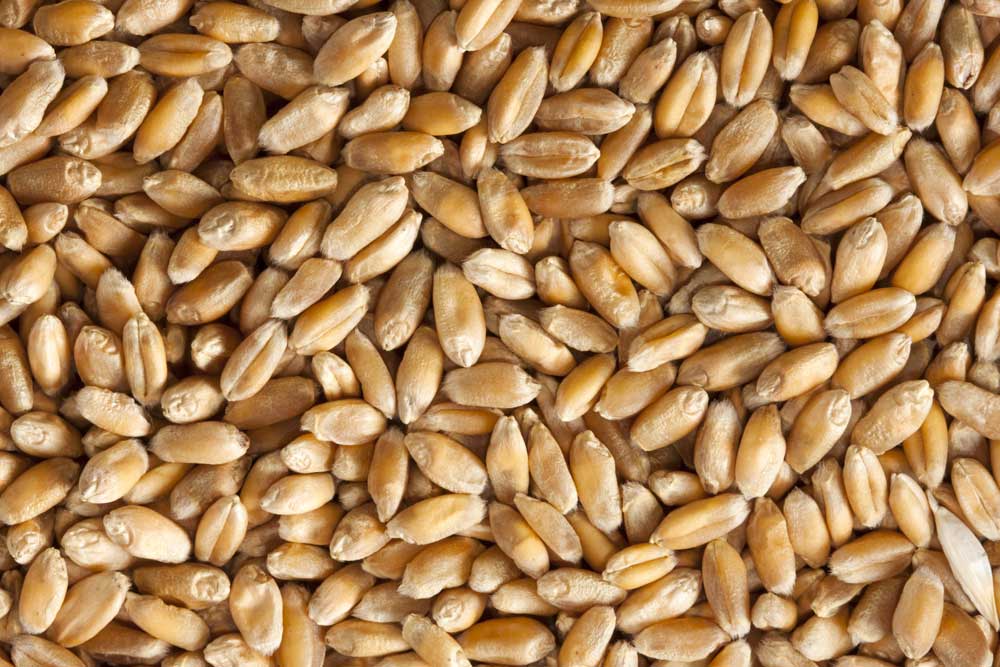 The process of torrification is less known among the enthusiasts as it is used occasionally by the brewers. Torrified wheat consists of higher molecular proteins, brewers mostly use it to improve the head formation and the body of the beer.

During the process of torrification, raw wheat is sent through a fluidised bed of hot air at temperatures ranging from 400°C to 415°C. As a result, the cell walls of the wheat disrupt and the grain expands while little wheat footballs are formed.

Torrified wheat does not have enzymes because of the very high temperatures reached in the torrification process. The lack of enzymes in torrified wheat means it is reliant on getting the enzymes from your base malts, and the main reason why we suggest our upper limit for usage is 40%. The enzymes are needed to break down the starch in the mash and convert these into sugars.

The clean flavour from the torrefied wheat makes it an obvious choice for the brewery to use it. Some of the aspects such as head retention, mouthfeel and flavour depth is added to the beer style. It also allows you to highlight various flavours derived from other ingredients. This sums up the difference between unmalted, malted and torrified wheat.

Checkout our other article which explains why wheat beers are popular in India. Click here.