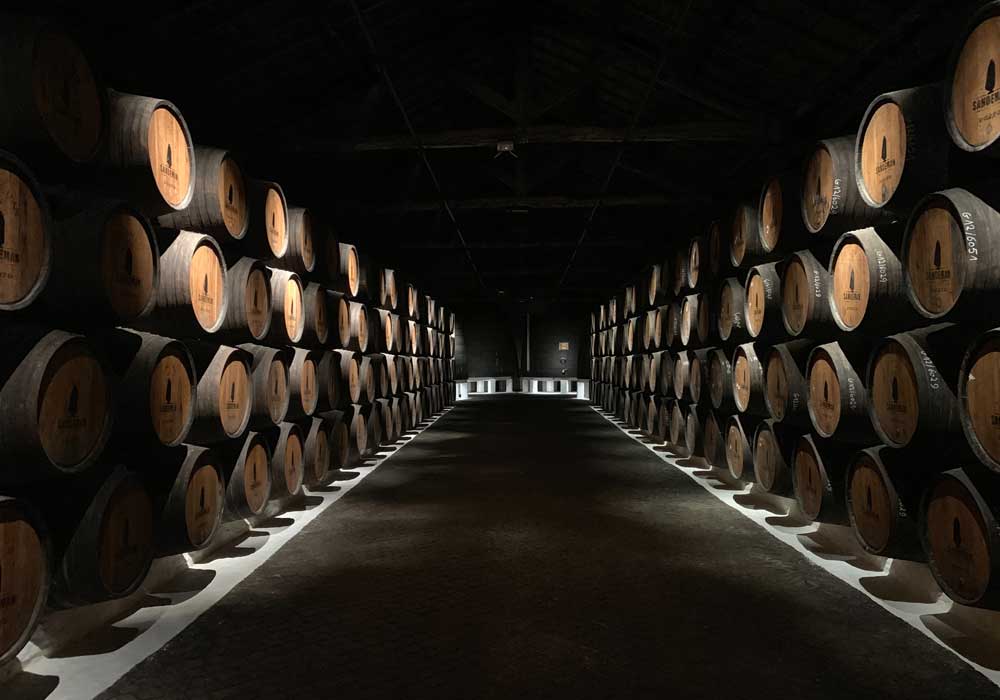 Picture an American Barleywine aged in bourbon barrels for 6 months and now picture it aged in wineskins or clay pots. Which one would you prefer? The one in barrels? Great Choice.

In ancient times, beers were stored in many ways. But for the most part, storing beer was similar to wine. When wine transitioned from aging in wineskins to aging in barrels, so did beer. Brewers had discovered that storing beer in barrels made it easy to move around by just rolling it. As time progressed, somewhere along the way, it was discovered that the type of wood used for a barrel yielded different flavours such as tannins, lactones and also caused fermentation from the Brettanomyces.

Barrel-aging has come a long way. It has become essential to understand how aging affects beer and what flavours or complexity it can impart. As we all know, not all beer styles can be aged in barrels. To deep dive into aging beers, several institutes and universities have tailored certain programs where they go over the entire barrel-aging process in detail.

Barrel-aging programs are advanced and may require prior brewing knowledge as a prerequisite. Alternative Aging and Storage Techniques is an advanced course offered by Siebel Institute of Technology which lays emphasis on Aging, fermentation, yeast health, cellaring, etc. Courses like these are essential to gain insights into the barrel-aging process as it is known to be one of the complex areas when it comes to brewing. UC Davis (University of California, Davis) has a short course named ‘Barrel Aging’ which goes over some of the essential practices needed for handling beer in barrels. In addition to this, many brewmasters offer short courses where they share their experiences in troubleshooting various barrels. 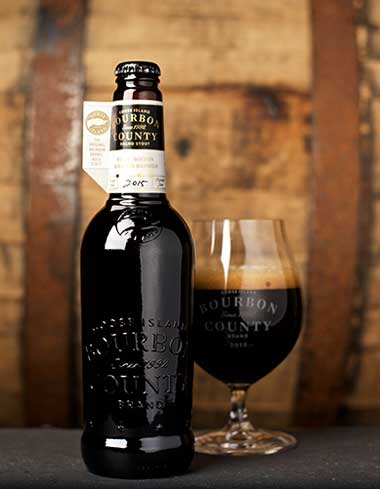 Enrolling in advanced courses like these opens up a whole new perspective on beers. Beer aging and storage is a complex and standalone process from brewing. It needs a lot of expertise to know how to operate and handle each barrel. All these courses come in handy to teach the art of aging. There’s plenty of microbiology involved and a lot happens in barrel aging under the wood. Let’s go over some of the key aspects of Barrel-aging programmes.

There are plenty of barrels that can be considered for aging beer. Some of the most common ones are bourbon, whiskey, brandy, rum, sherry, tequila, port, red and white wine barrels. Beer styles such as Barleywines, Old Ales, Imperial Stouts, Quadrupels, Saisons, Sours and Lambics etc are aged and/or fermented. Every barrel is suited for a specific style of beer. Not all barrels are suitable as they can draw flavours that may not go well with that style of beer.

– Evaluate and treat new/used barrels. Check the condition and determine a style that is suitable.

– Learn how to re-use barrels. They can only be used a few times as the wood might have yielded all it had to offer.

– Rinse the barrels without stripping off the essentials and fill it with a beer style for aging.

– Troubleshooting leaks and getting that beer back out of the barrels. Transfer of finished beer from barrels is very important as there is a high chance of introducing oxygen which in turn could oxidise your beer.

– Understand the difference between barrel-aging and mixed fermentation. Styles such as Lambic and sours are wild fermented in barrels.

– Learn how to blend beers which are of different age to get a better tasting finished product.

The creative brewing world we live in currently has got endless possibilities for producing beers that are luxurious, mature & complex. They truly stand apart from the regular ones to provide a richer experience. There’s more to beer than brewing which can up your knowledge to the next level and programs like these can teach you the art of barrel-aging.