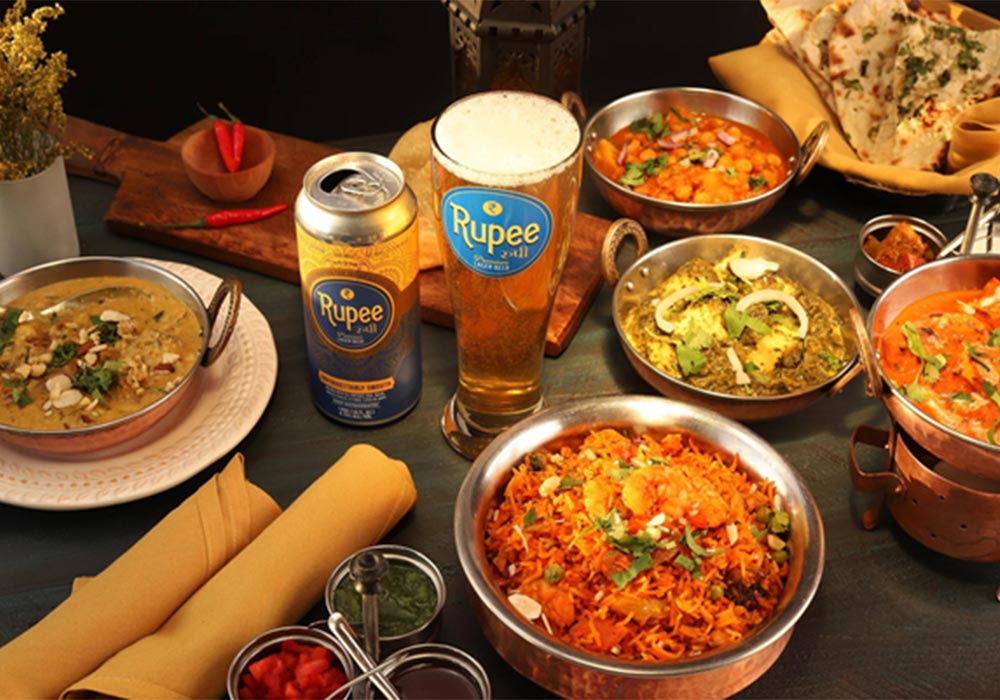 Pairing beer with food is a great way to experience all the dish’s unique flavors and enjoy a good beer. Indian food is a cuisine that has a diverse range of flavors. Pairing your favorite curry or Indian dish with a good beer is always a great way to get more flavor and have a different taste experience with a dish you may have had many times. The flavor and spice from the Indian curries pair well with a wide range of beers, especially pale lagers which can cut through the spiciness and cleanse a palate.

Rupee Beer is a bright golden lager created by two Indian-American brothers, Vanit & Sumit Sharma from Maine. Each can boasts that the brew is “specially crafted for Indian and spicy cuisine” with rice, maize, malt, and three kinds of hops, as well as lower carbonation, for a more enjoyable dining experience. Both brothers had witnessed some challenges in sourcing imported Indian beers, especially in the state of Maine during the pandemic. They looked at that field, saw the potential and decided to bridge the gap by introducing the global beer for curry. Sumit and Van Sharma always found it frustrating that Indian beer giants never distributed to states like Maine in the early 90’s. Both of them grew up in the Indian restaurant trade which their family has been in for over 45 years, but it wasn’t until COVID that they both ended up living in Maine.

Owing to the challenges from the pandemic, Sumit and Vanit eventually came up with Rupee Beer, which is the workhorse of beer & Indian food pairing because it works well with so many different dishes. Designed & crafted by a world-renowned master beer brewer & an award winning Indian chef, Rupee remains at the forefront of creating complex international Indian beverages designed as the go-to pairing for Indian, spicy, & robust world cuisine.

With limited Indian beer options available on the market for the last decade, Rupee is disrupting & innovating within the Indian restaurant segment. Rupee is slowly brewed to a traditional Indian recipe remaining all natural for an unforgettably smooth taste & finish. 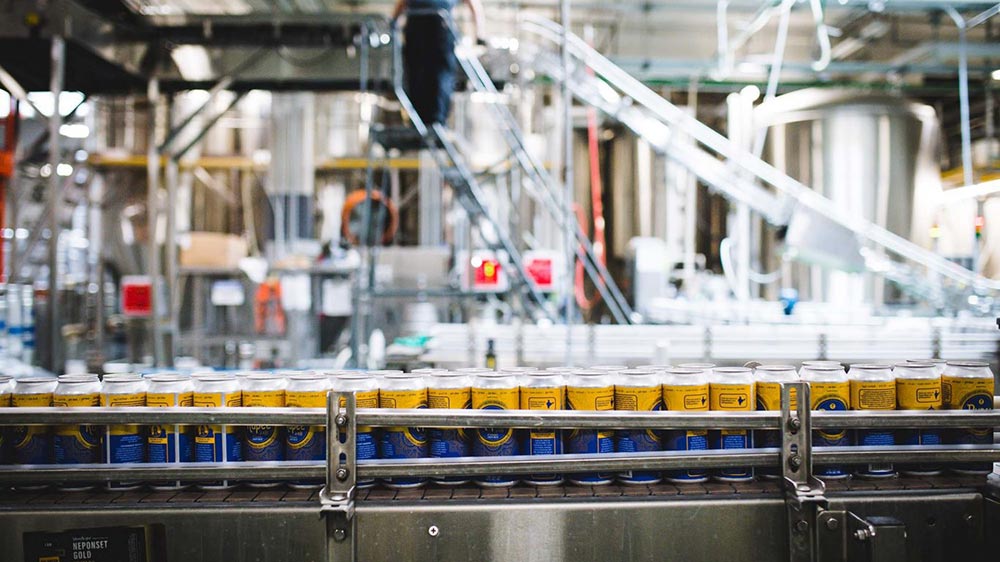