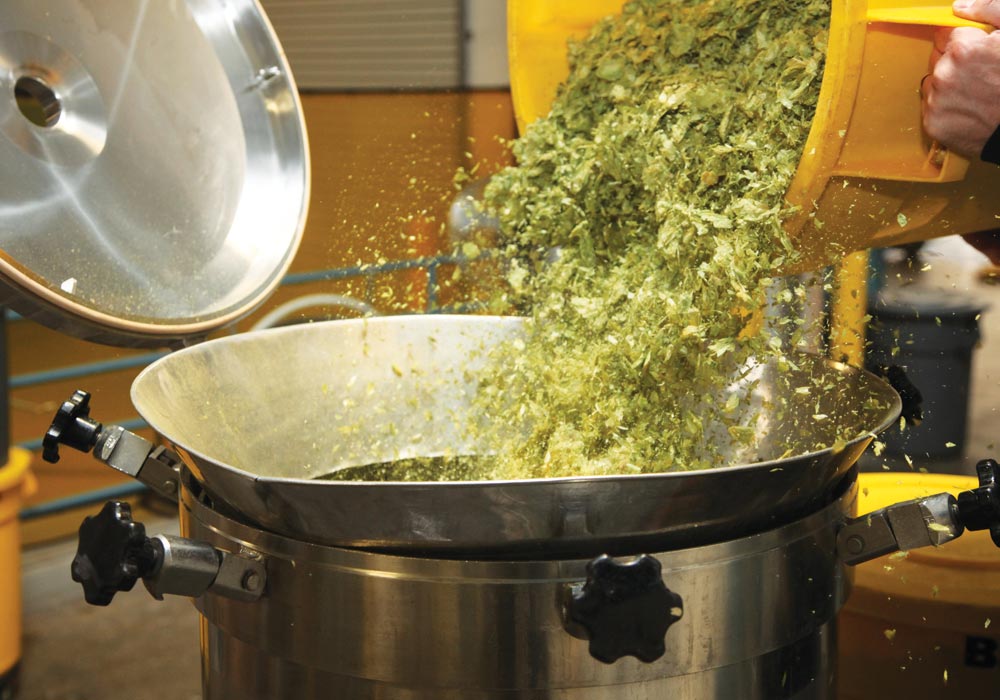 Dry hopping is a way to give beer more depth of flavor and aroma. Most of the breweries that go by the traditional method, fill nylon sacks with hops and suspend them in fermentation tanks. Dry hopping is employed to ensure the hop character is supercharged so that it leaps from the beer that you’re drinking. Ever wondered what exactly happens during the process of dry hopping? Well, if you look at the anatomy of a hop, there are yellow colored glands inside of hop cones called lupulin. These glands hold the resins and essential oils that drive bitterness, aroma, and flavor in IPAs and other hop-forward beers. And dry hopping is a strategic way for the brewers to extract all the essential oils that a hop has to offer. 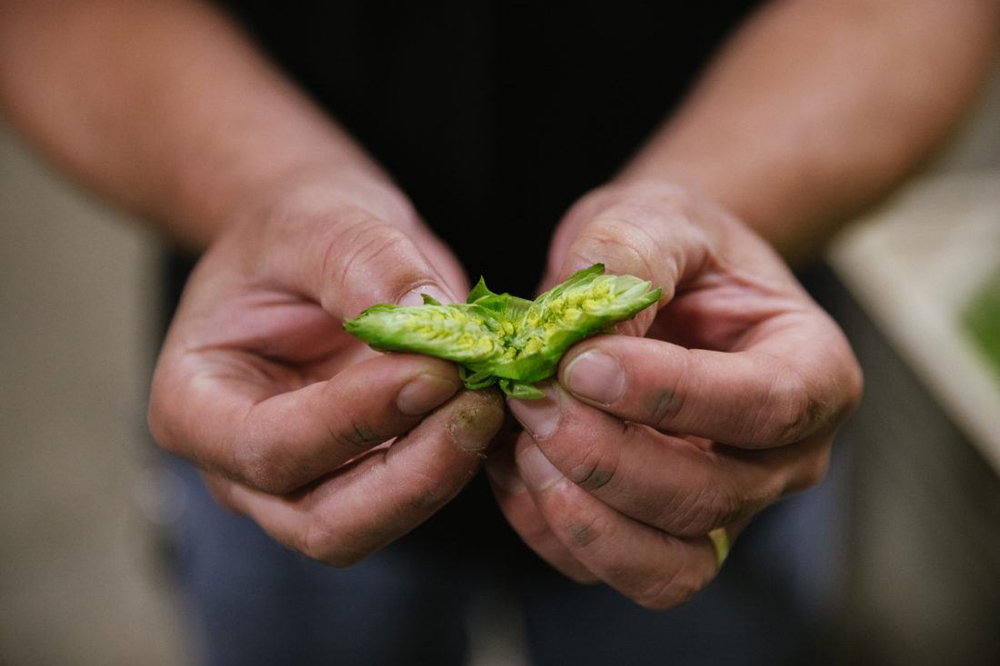 But there’s something that didn’t convince the hop geeks at Sierra Nevada Brewing Co. in Chico about this technique. “Something we couldn’t help noticing, though, is that sometimes we’d remove those bags – days or even weeks later – and they’d be dry in the middle! While we wouldn’t abandon this method entirely, we wanted to maximize every hop. Enter our revolutionary Hop Torpedo. It started as a napkin sketch in a pub, but eventually we made this custom device to take dry-hopping to a new level.” 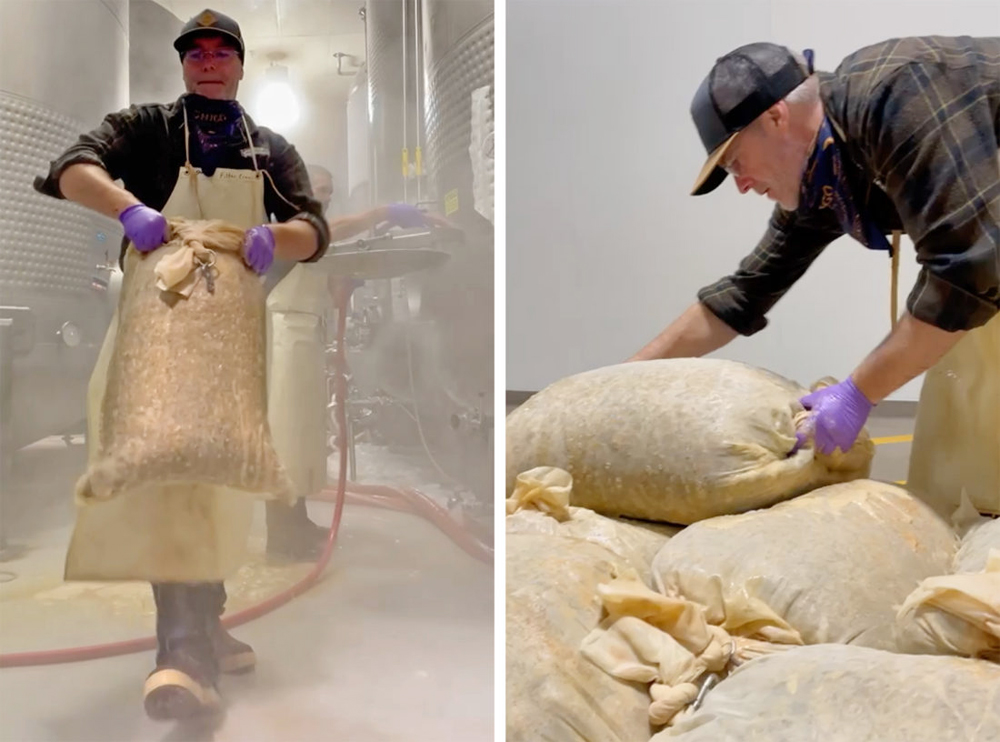 How did the hop torpedo come into existence? We asked. “The brewing team at Sierra Nevada has long been fascinated by hops, and the aromas and flavors they impart to beer, and has become one of the largest users of whole-cone hops. Starting in the late eighties and early nineties Ken and the team began experimenting with ways to extract those whole-cone hop aromas and flavors more efficiently than traditional methods.” responded one of the spokespersons from Sierra Nevada Brewing Co.

“After decades of tinkering here and there they finally arrived at an idea that would end up influencing the overall craft beer industry, particularly in the now-booming IPA category.” 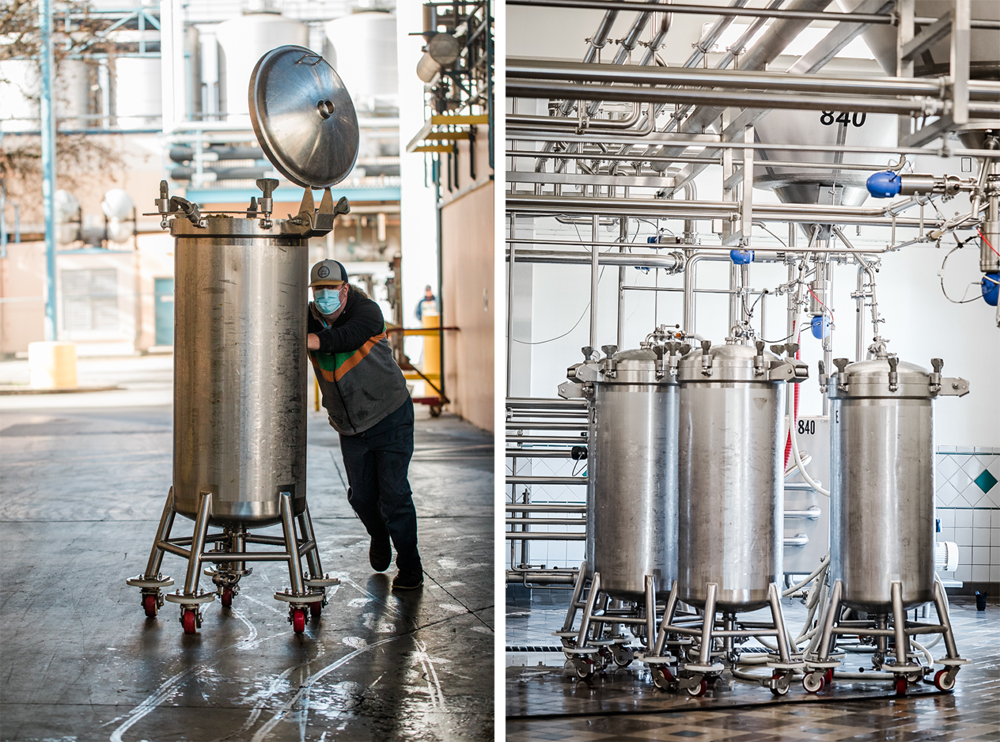 How did the team at Sierra Nevada come up with the name ‘torpedo’? “Debuted in 2009, the Hop Torpedo device resembles something like an upright torpedo (hence its name) and is a metal device roughly the size of a household refrigerator. A pivotal milestone in Sierra Nevada’s innovation story, the Hop Torpedo is a key tool for Sierra Nevada brewers as they’re dreaming up more hoppy beers and working on innovation at an exponentially greater pace than any other time in the brewery’s existence.” 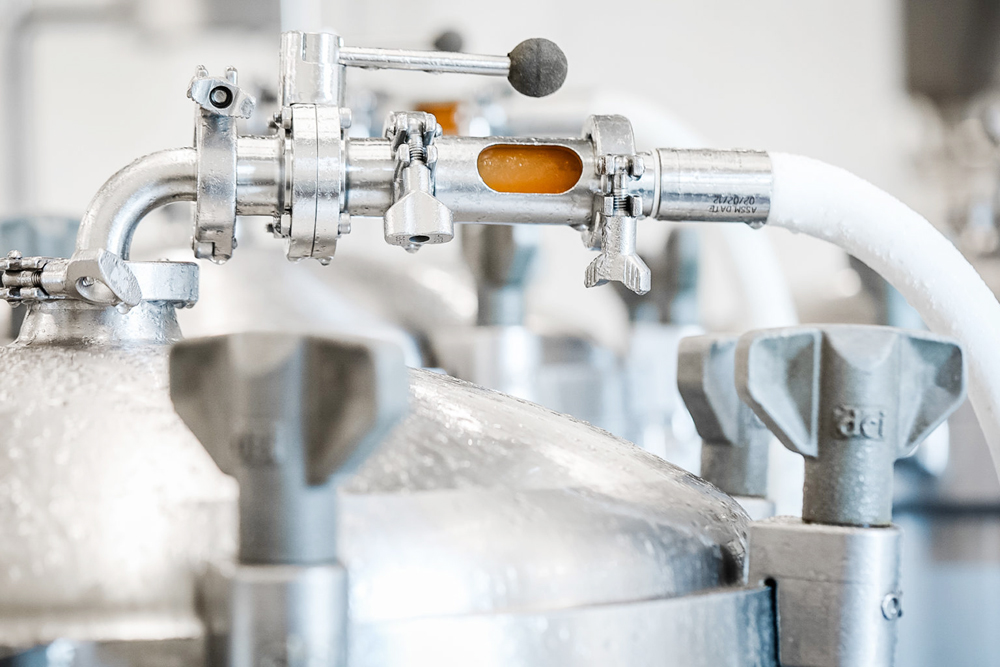 Could you describe the process of dry hopping through the torpedoes? We asked the brewing team. “Once hops are added into the Hop Torpedo device, beer circulates out of a fermentation tank, flows through the column of hops – or multiple columns if you’re using several torpedoes! – and back into the tank. By adjusting the time, temperature and speed of circulation, brewers can control the aromas and flavors in a finished beer.” 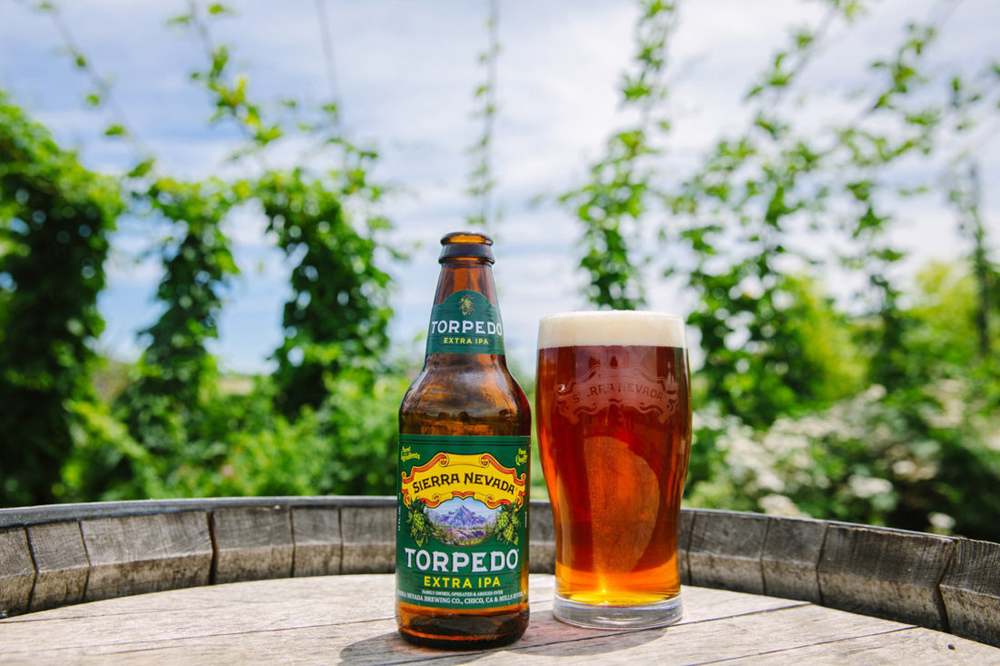