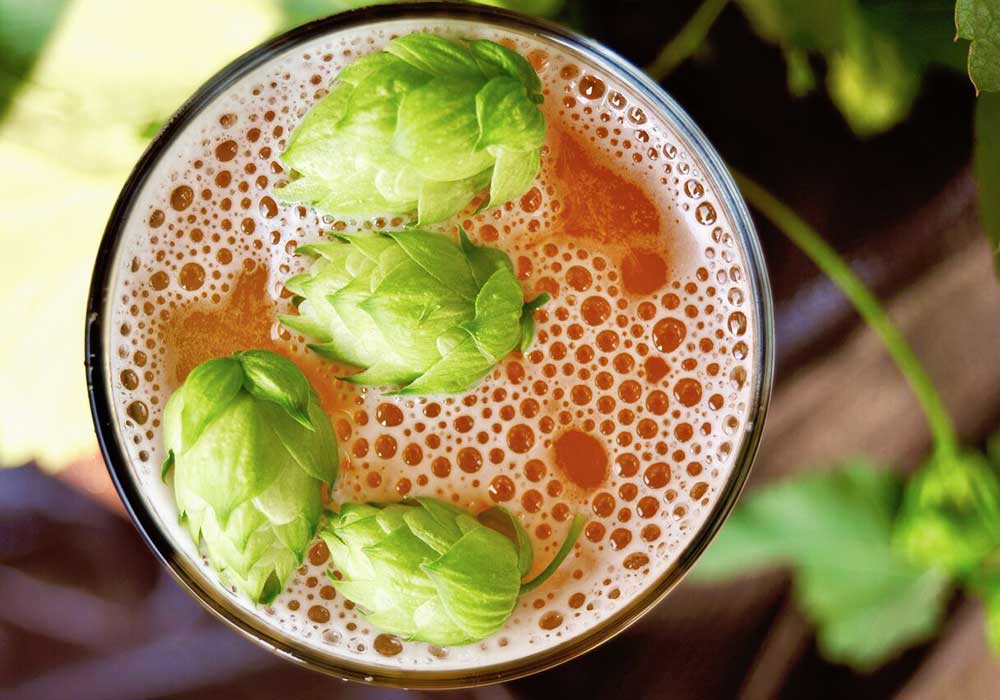 It’s hard to imagine beer without hops. These pinecone-like flowers from the Humulus Lupulus plant make significant contributions to any beer brewing recipe: right from lending it that distinct hoppy aroma and bitterness to keeping the beer fresh for longer.

But let’s say you visit your local alcohol store and pick up two beers: one declares it’s a ‘dry-hopped’ beer while the other one claims it’s ‘wet-hop’. What’s the difference? 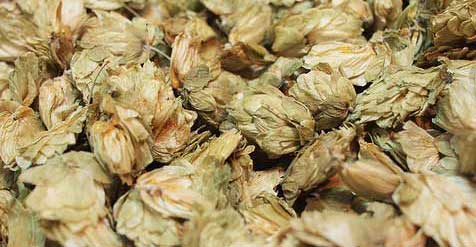 A heap of dried hop buds

When brewers are making a batch of beer, they can choose when to add in the hops. The bittering flowers can be added at different stages in the process, depending on what kind of beer the brewer wants to achieve in terms of flavor, aroma, and bitterness. Once added, the oils and organic compounds in the hops work together to impact the flavour of the beer, but how they express themselves depends entirely on when they’re introduced to the brewing process. 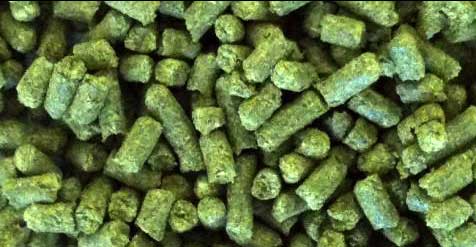 Simply put, dry hopping means adding hops late in the brewing process — either during the fermentation or the conditioning stage, to extract the alpha acids that lend the beer that distinct bitter bite. The main purpose of this technique is to boost hop aroma without enhancing hop bitterness. Hop bitterness tends to become prominent when the hops are added during the boil, as this causes the aromatics and oils to break down. When dry-hopping, the norm is to leave the hops to soak in the finished beer for either several days or several weeks. 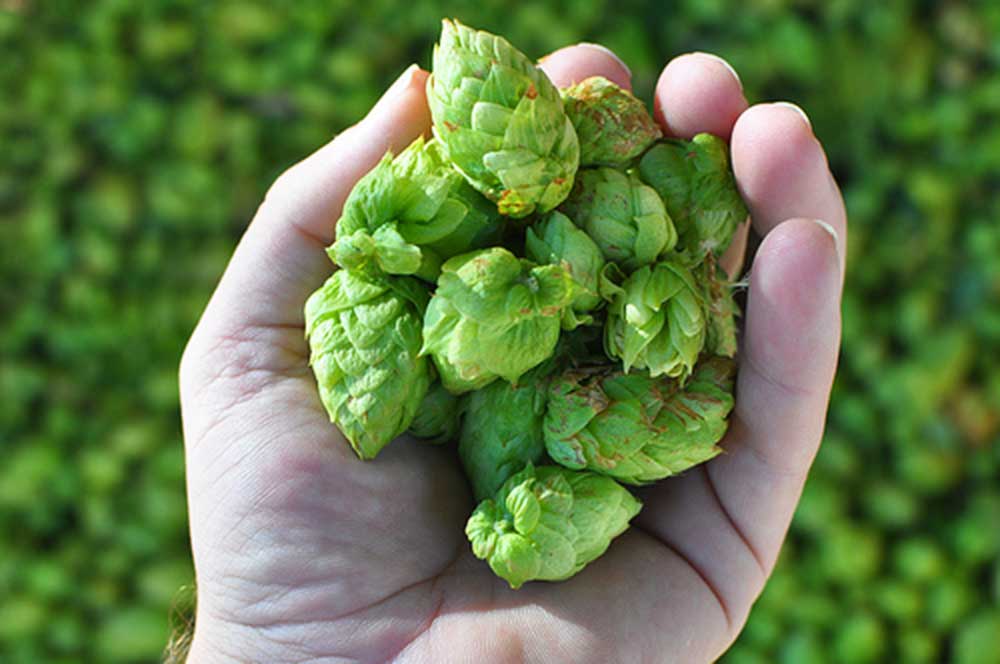 It is important to note that when we talk about wet-hopping, we’re not talking about when the hops are added to the brewing process, unlike in the case of dry-hopping. Rather, it is more to do with the form of hops used to brew that beer.

Once a year, when it’s the hop-harvest season (usually late August and September), brewers will jump at the opportunity to ditch their dried hops. Instead, they look forward to rushing heaps of freshly picked hops to the brewery where the brewing process would’ve already begun – and tossing them straight into the boil to maintain their freshness. 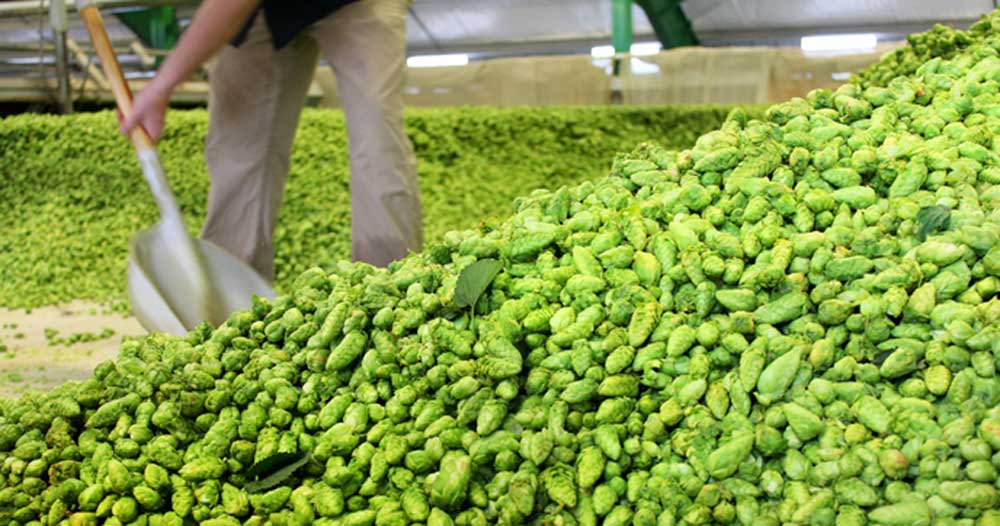 A brewer shoveling fresh hops. Picture source: All About Beer.

The wet-hopping technique essentially involves adding freshly-picked hops during any stage of the brewing process on the same day that they’re harvested. According to the Brewers Association Style Guidelines, wet or fresh hop beers are defined as beer “hopped predominantly with fresh (newly harvested and kilned) and/or undried (‘wet’) hops.” Hops picked fresh from the bine are said to impart the finished beer with a super green, chlorophyll-like aroma and flavour. The hops boil very quickly right after harvesting and that is why, whole-cone hops are usually used for this technique. 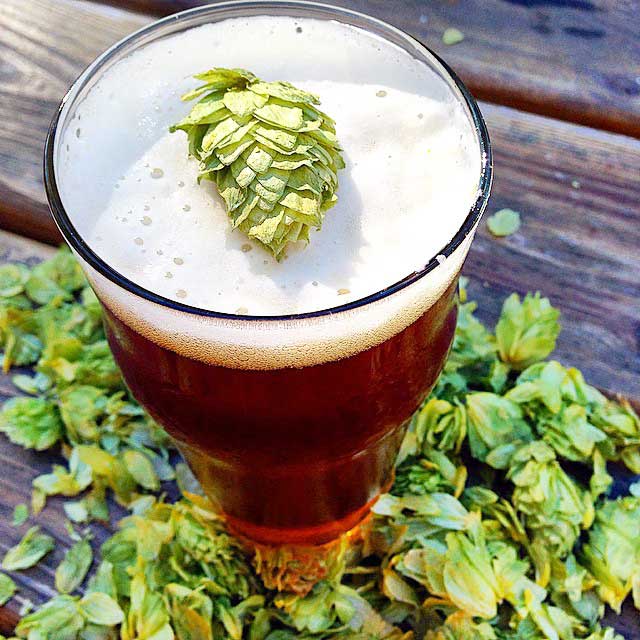 As mentioned before, it is important to remember that dry-hopping is a brewing technique, while wet-hopping is only to do with the form of hops that are added to the brewing process. To summarise:

Both dry and wet hopping can be responsible for lending the beer those signature ‘hoppy’ aromas and flavours sought by many craft beer lovers. As a general rule of thumb, hops that are added earlier in the brewing process give off a hoppy, bitter flavour, while hops added later infuse the beer with more hoppy aromas.

Now that we have this cleared out for you, don’t be intimidated to try out new hoppy releases! You’ll know what flavours and aromas to expect and…as an added bonus, you also get to sound super smart!