Cartel-Scam: We Are Examining The Order Say Beer Biggies 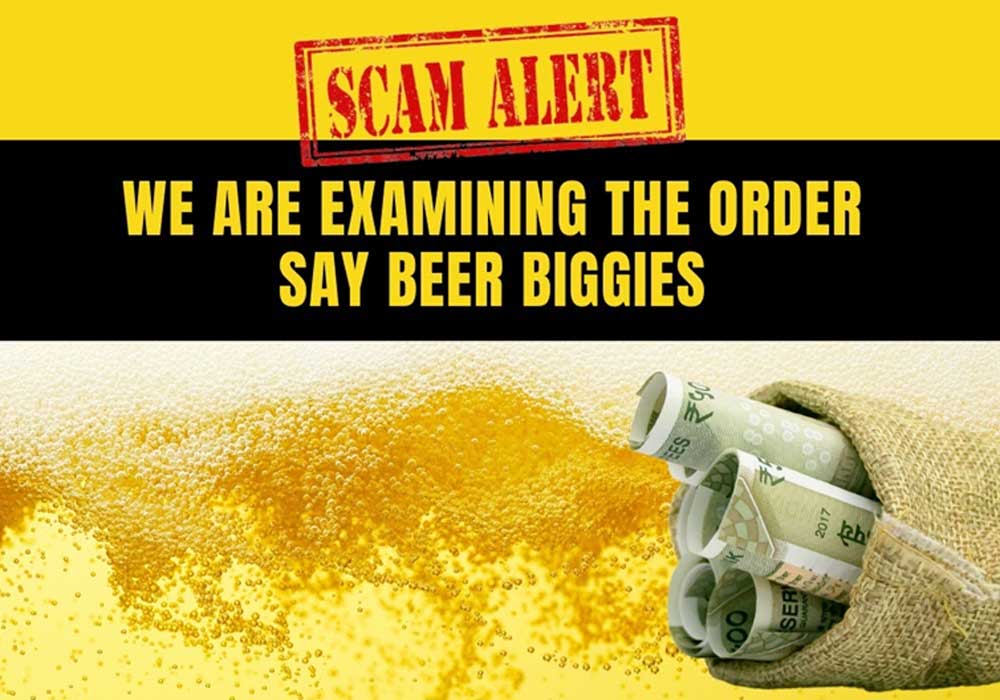 The Competition Commission of India (CCI) has passed a final order against three beer companies for indulging in the cartel-isation of sale and supply of beer in various States and Union Territories in India, including the platform of All India Brewers’ Association (AIBA), informed the Ministry of Corporate Affairs.

“We can confirm that the CCI has passed the judgment. We are currently reviewing it with our lawyers and have no further comments at this point,” said the Spokesperson of Carlsberg India to Brewer World.

A fine of over Rs 6.25 lakh has been imposed on AIBA, and the regulator has also fined various individuals. The period of cartel-isation was considered from 2009 to at least October 10, 2018, with CIPL joining in from 2012 and AIBA serving as a platform for facilitating such cartel-isation since 2013. Each beer company requested a lesser penalty before the regulator. The CCI also held AIBA to violate competition law since it was actively involved in facilitating such cartelisation.

“We are examining the order and will decide on the further course of action,” said the Spokesperson of United Breweries Limited to Brewer World.

Speaking about the fine to Brewer World, the Spokesperson, AB InBev India, said, “We are pleased with the outcome of this order and the opportunity to contribute to the competitive environment in India. The CCI decided that we were the sole company identified as receiving no penalty whatsoever and noted that we had “initiated internal definitive corrective administrative and HR measures” as well as “initiated widespread compliance programs for its employees.” We are pleased with these comments as we take compliance and ethics very seriously.”

In October 2017, CCI ordered its investigation arm DG to conduct a detailed probe, which keeps an eye on unfair business practices across sectors. Suo Motu, the regulator, brought the case after Crown Beers India Pvt Ltd and SABMiller India Ltd, both eventually owned by Ab InBev, applied under Section 46 of the Competition Act against UBL Carlsberg India and AIBA.

Section 46 pertains to lesser penalty provision. The companies were engaged in price coordination in Andhra Pradesh, Karnataka, Maharashtra, Odisha, Rajasthan, West Bengal, National Capital Territory of Delhi, and Union Territory Puducherry. Besides, they were found collectively restricting the supply of beer in the states of Maharashtra, Odisha, and West Bengal and in sharing of the market in the State of Maharashtra as well as coordination concerning the supply of beer to premium institutions in the city of Bengaluru,” the release said.