Over the last decade, craft beer has played an integral role in elevating India’s social and cultural status. A number of favorable factors have worked in tandem to bring this shift in preference from the traditionally consumed high alcoholic hard liquor to a lighter, low alcohol choice like beer. Over 30 per cent of the country’s total population comprises youth, and beer consumption is increasingly becoming part of their social interactions. Having said that, BEOR360 is one such brand where it appeals to the young and urban consumers. It is one of the fastest-growing companies that offers premium and high-end finely crafted beer to the urban consumers.

Launched in the midst of a lockdown back in June 2020, BEOR360, as a brand has come a long way making some good inroads in the craft beer segment. To dig deeper into their revenue, growth and expansion, we interviewed Mr. Vineet Chadha who is the Director of Sales for BEOR360.

What were some of the biggest hurdles that BEOR360, being fairly new to the market, had to overcome?

We launched the brand in the middle of a pandemic, which was already an immense challenge. The challenges related to production and supply chain were enormous, and we have sustained the last two years and grown in the markets we operate. We are agile and always prepared to maneuver the challenges that come our way. 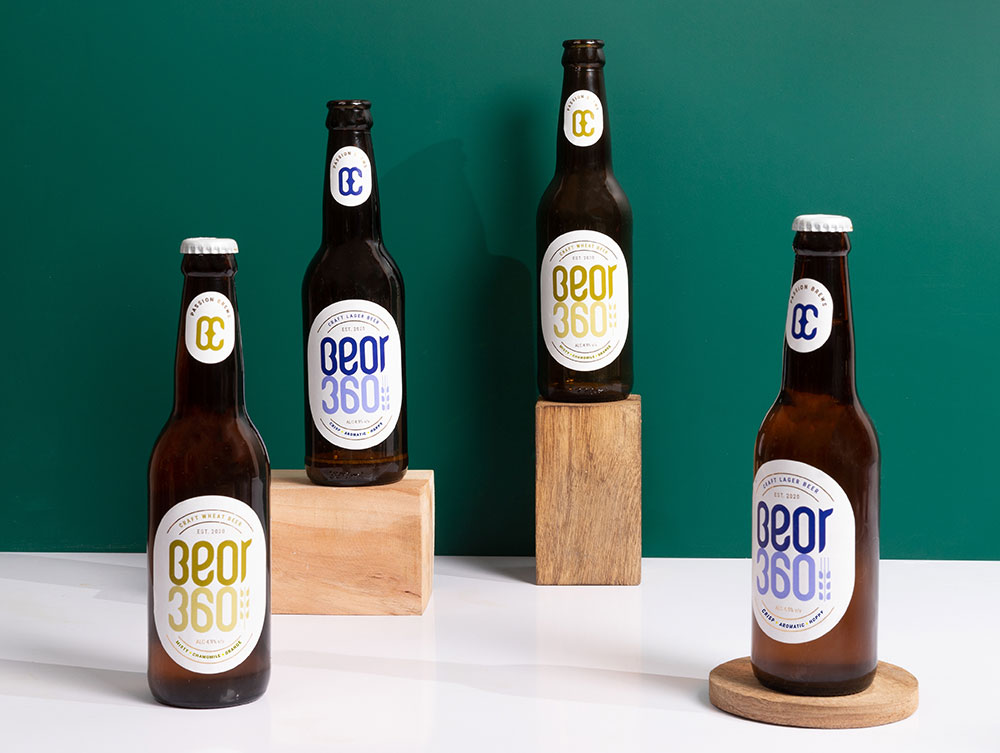 How has the journey been so far for BEOR360 in terms of revenue, growth and expansion?

BEOR360 is the fastest-growing company offering premium and high-end finely crafted beer to urban consumers. We attribute the name BEOR to the Anglo-Saxons by embracing our commitment to delivering on their standards and assuring a brew ideal for every palate. And 360 refers to our range.

As I mentioned before, we launched our consumer brand amid the pandemic in June 2020, believing that passion brews in all of us. Introducing BEOR360 during such times had challenges concerning supply chain and consumer-centric marketing initiatives. Despite all these challenges, we made good inroads in the market and captured a decent consumer base that helped us expand to Delhi, Gurgaon, Hyderabad, and Bengaluru. With all that behind us, the future looks excellent for the category as a whole, and we are one of the very few early players in this segment possessing enormous growth potential.

Our unique range of beers and phenomenal consumer base has helped us grow YoY in terms of revenue during our operational years 2020-21 and 2021-22. We have a revenue run rate of USD 1 Million, and this year, we are projected to cross USD 3 Million. We have grown in our retail and on-trade presence in new geographies. We started with one market and are now in four markets: Delhi, Gurgaon, Bengaluru, and Hyderabad. We further plan to enter the new Goa, and Uttarakhand markets this year.

Independent beer brands have slowly started to gain market share by challenging mainstream brands. Where does BEOR360 fit in here? Do you think urban Indian consumers are open to trying new-age brands?

We have witnessed modern Indian consumers open to trying new-age brands. Gone are the days when Indian brands were considered low quality. Today, India and the young entrepreneurs are capable of delivering premium quality products to consumers both nationally and globally. With disposable incomes rising, consumers are willing to spend more on products like ours.

Our products are premium and mainly target this growing trend. We have two variants, i.e., Lager and Wheat. While lager is evergreen and the most consumed variant not just in India but globally, wheat is the fastest growing segment in India when it comes to beer with flavors.

What’s your take on the expansion of craft beer and microbreweries beyond Tier 1 cities?

The revolution is growing, and it is just a matter of time before consumers ask for quality products like craft beer in markets beyond Tier 1. In the future, a lot of action in this space will take place, and the demand from Tier 2 and Tier 3 towns may surprise all of us.

Since BEOR360 is contract brewing in Karnataka, are you looking to put the variants on tap across the bars around the city?

Yes, we have plans to launch our kegs for bars/restaurants across the cities. We have several exciting variants in the pipeline and will reveal them with time. But for now, our prime focus is on our two flagship variants of Lager and Wheat beers. 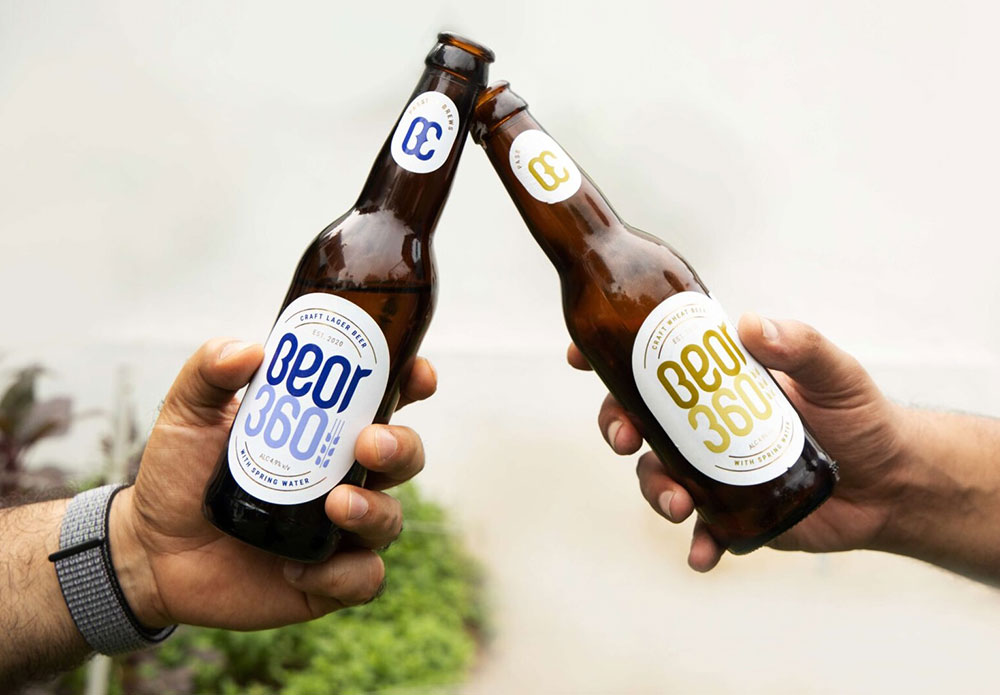 Key industry players have stated that it’s easier to export beer to other countries than to export it to other states (within India), considering the mammoth excise duties. What made you choose Karnataka over Bhutan for brewing operations, and why?

Our industry is regulated, and every state has its policies. Hence, it is hyperbole to say that it is easier to export out of India than to states within India. It is not difficult to export beer from one state to another once you understand the nuances.

We wanted to scale up our production and are looking for the right partner. We also managed the sourced water to be pristine. Our tie-up in Karnataka matched those requirements, and we could produce a remarkable product. Our other tie-ups in Uttarakhand also had these considerations, and production from there will also happen this year.

BEOR360’s Crafted Wheat had bagged a Gold at The Beer of India Awards 2022. According to you, how important is it for the industry to have an event that recognizes excellence in beer?

I believe the industry must highlight the achievements of young brands like us that cater to the demands of young India. Such events offer smaller players a platform to showcase their products and offerings alongside the industry behemoths.

Besides the award-winning crafted wheat and lager, are any other variants expected to hit the shelves?

We intend to stick to our flagship variants of Lager and Wheat beers. However, we also plan to launch a strong premium beer to cater to a larger audience.