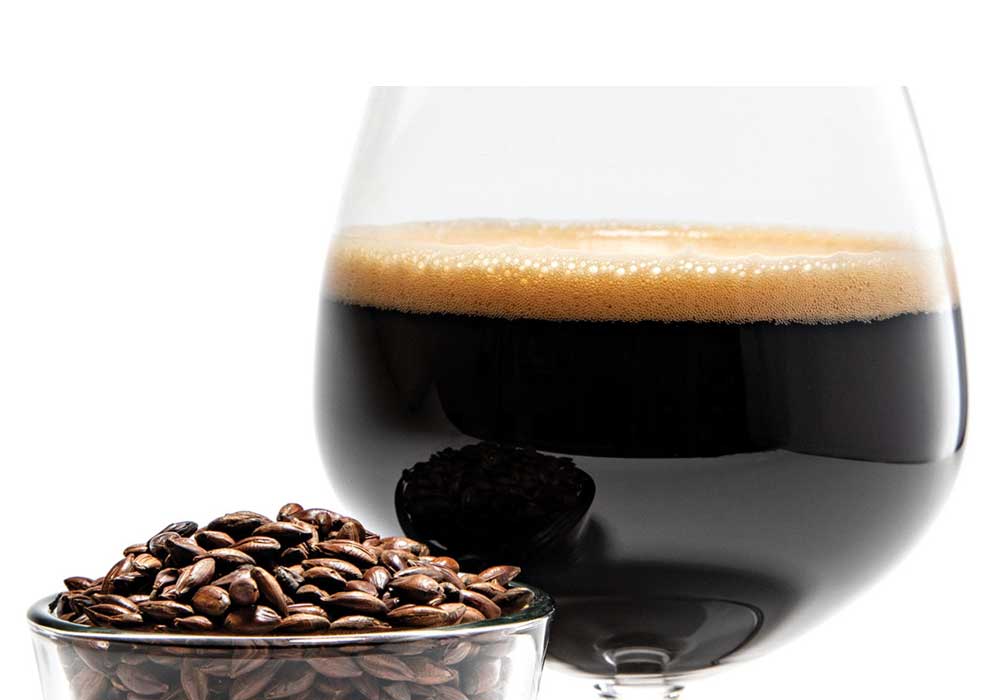 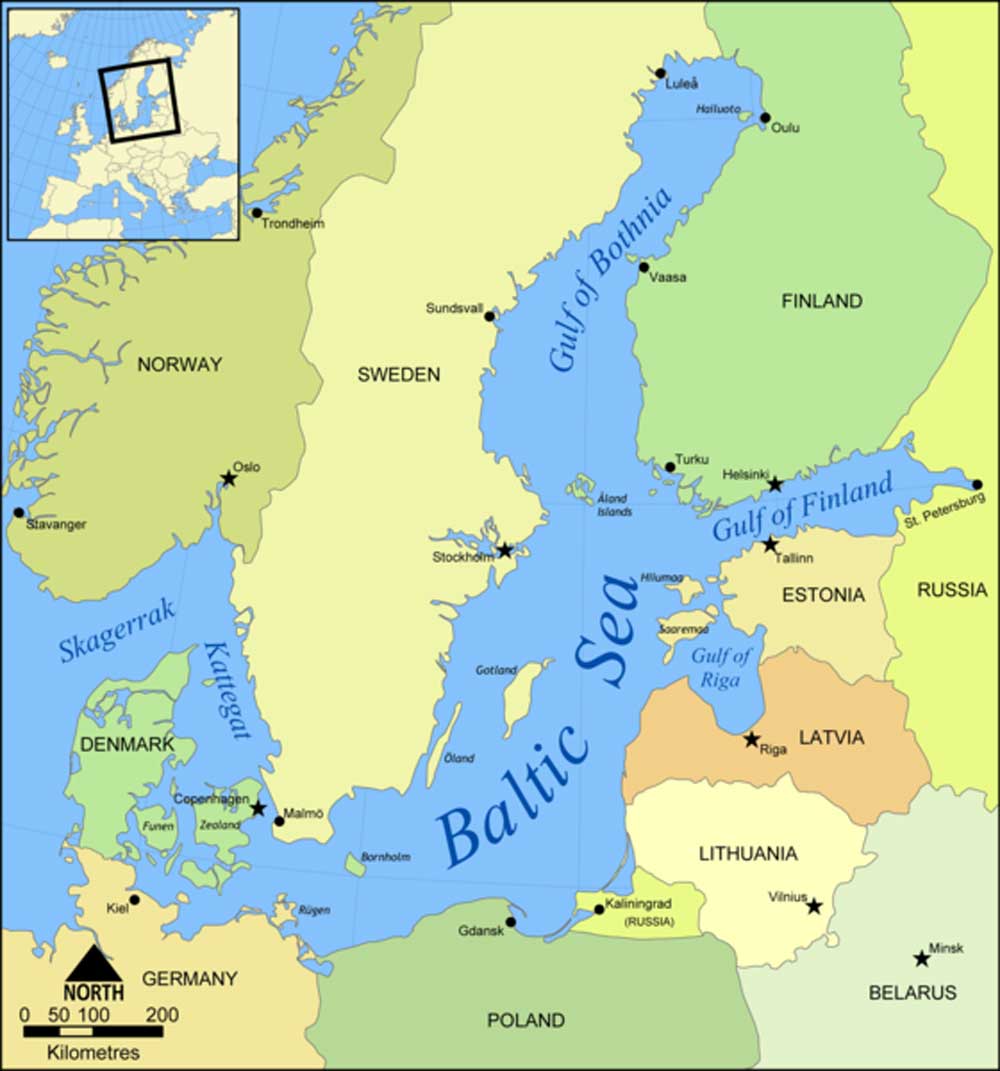 Porters started to gain popularity around the 1800s and became one of Britain’s main exports during this period. This lead to Baltic brewers trying their hand in brewing this popular drink. While recreating this ale, the brewers realised ale yeasts take longer to ferment in the weather they live in and replaced them with lager yeasts, which ideally ferments at 7 to 13 °C. Lager yeasts also give these brews a cleaner yeast profile and take away any fruity esters that are present in traditional Porters. 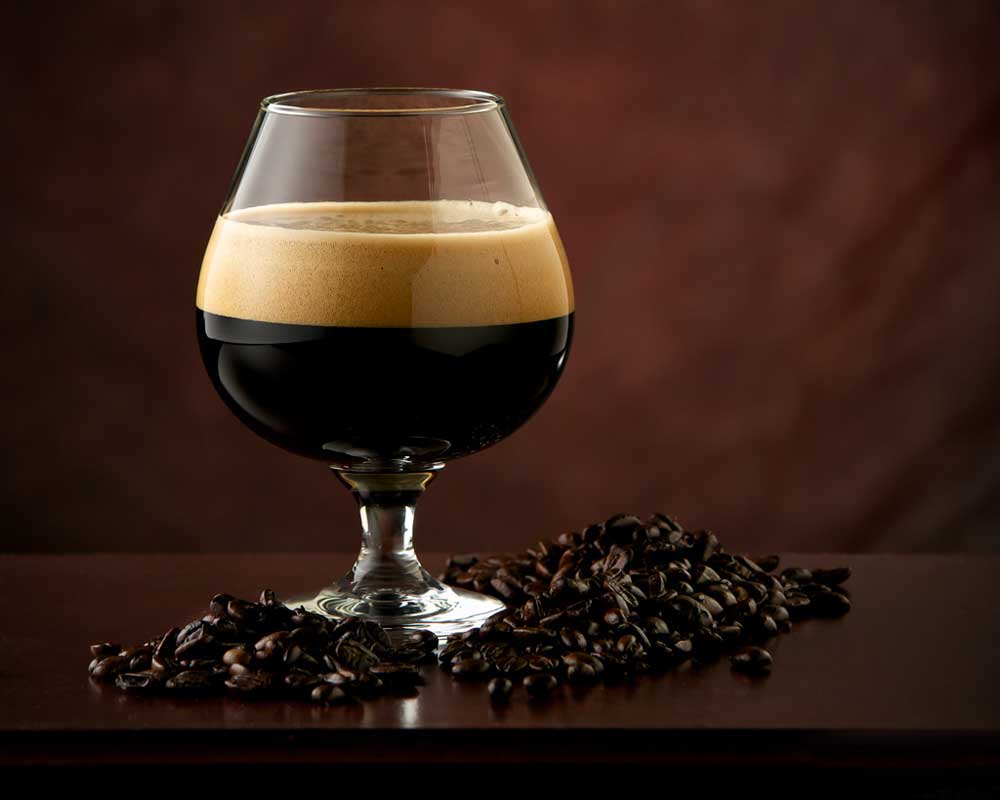 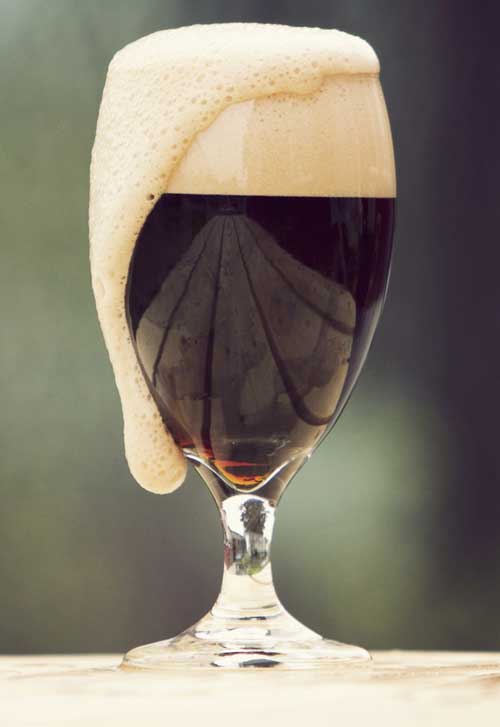 Vital Stats (as per BJCP guidelines)

Baltic porters may have a complex malt character that is reminiscent of dried fruit flavours. On the nose, it can carry a rich malty sweetness which has notes of caramel, toffee and also dried fruits such as raisins, plums, prunes and cherries. On the palate, there can be a blend of malt complexity along with esters and alcohol warmth with a roasty finish. Medium-low bitterness from hops exists to support the malt sweetness. Full-bodied with medium to medium-high carbonation with a well-aged alcohol warmth.

So remember, the next time you have a hard day at work, Baltic porters evolved over the last 200 years just to help you de-stress and relax. Cheers!