A Guide to Sour Beer 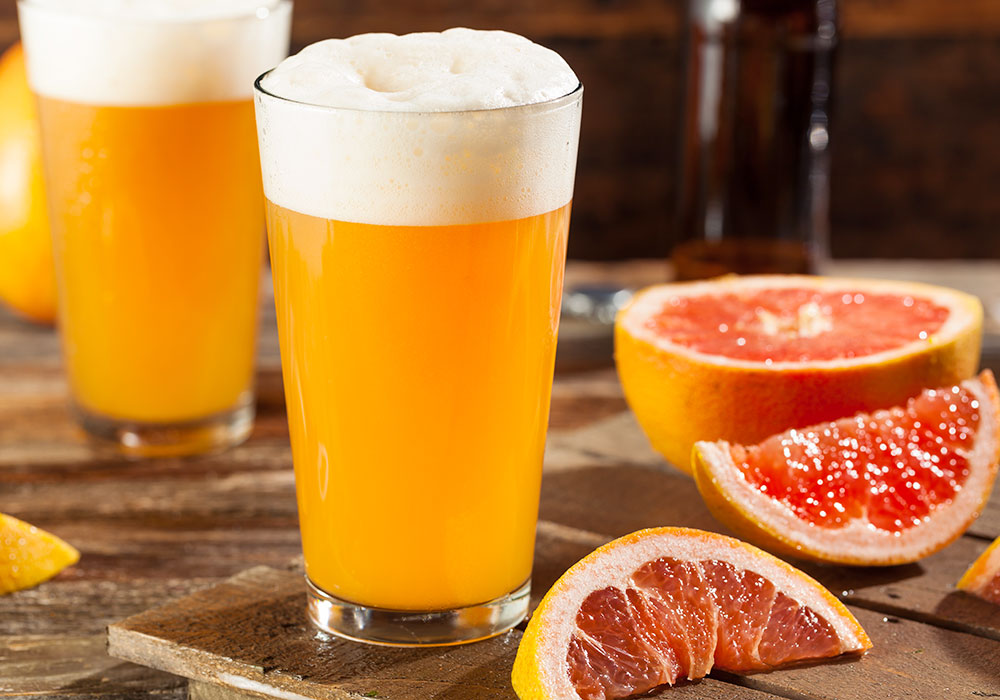 A beer that is intentionally brewed to be acidic, tart, or sour to taste is called a Sour Beer. Microbes such as Lactobacillus and Pediococcus are used to sour the beer, while fungi like Brettanomyces can add some acidity. Sour and tart flavours are also achieved by adding fruit that contributes organic acids such as citric acid. The Acidic flavour can also be added to the beer by using excessive amounts of acidulated malt.

Despite originating from Europe, sour beers are quite popular in the US too. American Wild Ale is a common term that is often used by craft and homebrewers in America. The word ‘Wild’ doesn’t mean that these ales have undergone a spontaneous fermentation but rather indicates that they were influenced by microbes other than traditional brewer’s yeasts.

Sour Beers are essentially considered to be the forefathers of most modern beers. Around the time humans started brewing beer which is around 4000 BC, all the beers were sour.

Most beers during that time period had the presence of naturally occurring bacteria like lactobacillus etc. These naturally occurring organisms also called ‘bugs’, produced a sour and tart flavour as they were in the beer throughout the fermentation process. Refrigeration and pasteurization were only discovered later and essentially wiped sour beers off the map except for a few regions in Europe where these styles are desired.

Sour beers were made in Belgium at the beginning of the 18th century, and there are still breweries in Flanders (Northern Belgium) that have been brewing these beers for centuries.

Many Belgian and German immigrants brought sour beer to the United States after the Civil War, but this style was still difficult to find in the US until the 1970s. 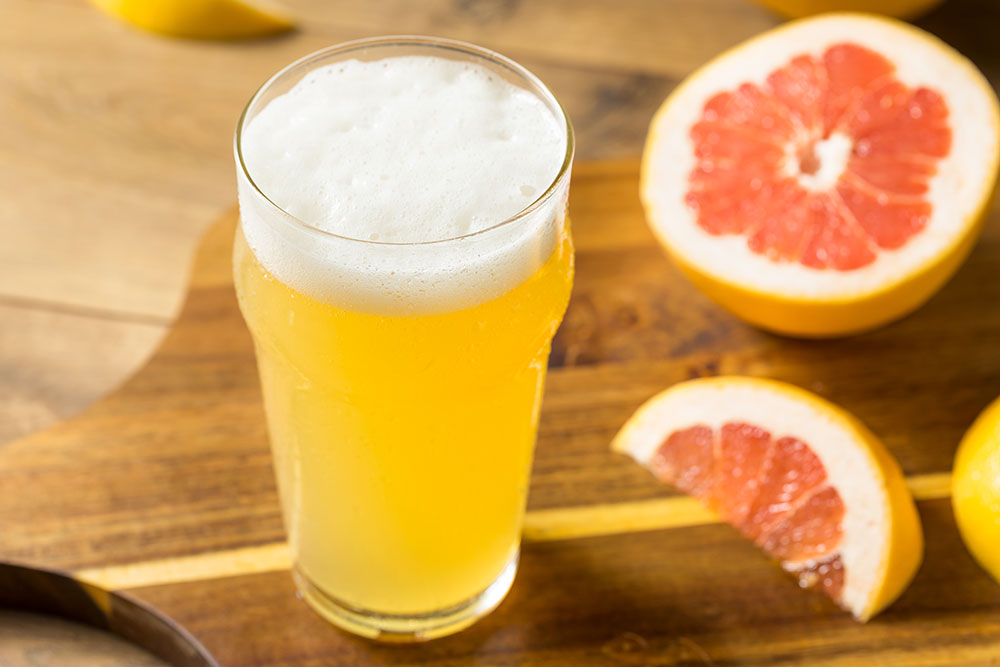 According to BJCP, here are the beers that have been classified under Sour Beers.

If you ever liked any specific sour beer leave a comment and let us know more about it.