I’m sure there have been times when you popped open a chilled beer while making lunch or dinner. Ever thought about adding the same beer into the dish? Well, there are a lot of perks to baking and cooking with beer.

Why Cook with Beer?

Beer cannot be added into every dish you make but definitely a variety of recipes can be infused with beer. Beer offers malty and earthy notes to everything that you’ll cook it with. Its flavour contributions vary according to the type of beer you use. Beers like IPAs, stouts and porters are typically most flavourful, while lagers (Pilsner, Kölsch, märzen, etc.) are clean, dry, effervescent and crisp. Even within those two categories, beers can be different looking and tasting. A twist on a recipe can be made by using some water or stock along with the brew, and you will get the best delicious results. 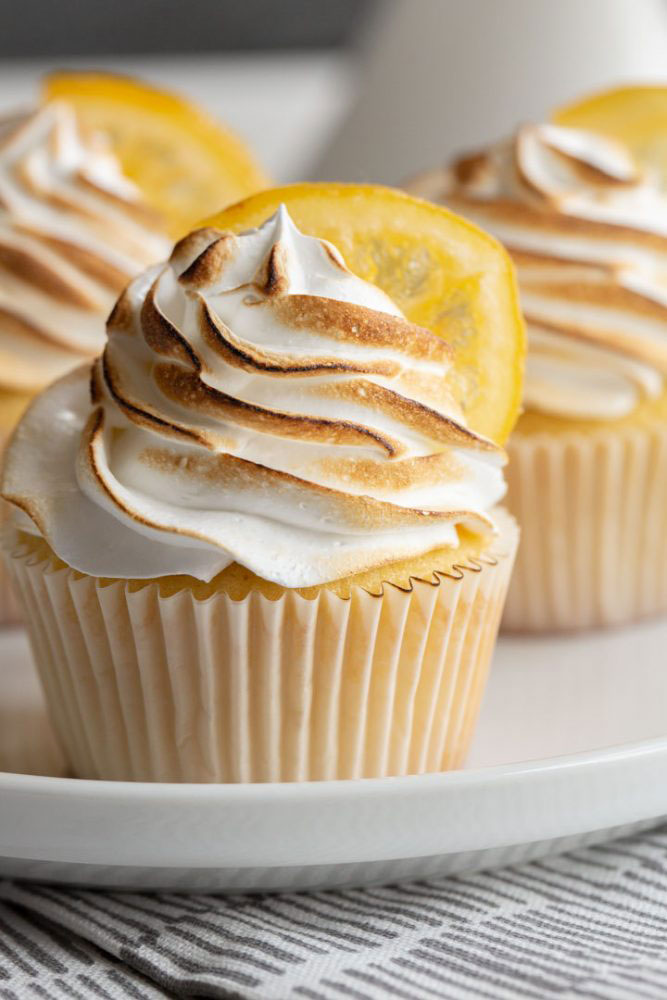 Malted grains and hops are used to make beer. It is important to have that balance when you cook: Bitter, crisp beers can enhance the flavour of decadent foods (beer cheese fondue, yes please), while malty, dark beers can enhance meat dishes and sweet desserts (you must order a shepherd’s pie). When added to a marinade or braise, beer can also tenderise and moisten meat. Beer is both a flavouring agent and an agent of leavening in baking recipes. The carbonation of beer lends a tender mouthfeel to cakes, bread, biscuits, pancakes, and other sweet treats.

By the way, while the beer cooks the majority of the alcohol evaporates, so you don’t have to worry about anyone getting buzzed.

Which Beers To Cook With?

There are over 100 different beer styles in the world, including all of the major styles and sub-styles. Here are some of the best to cook with. 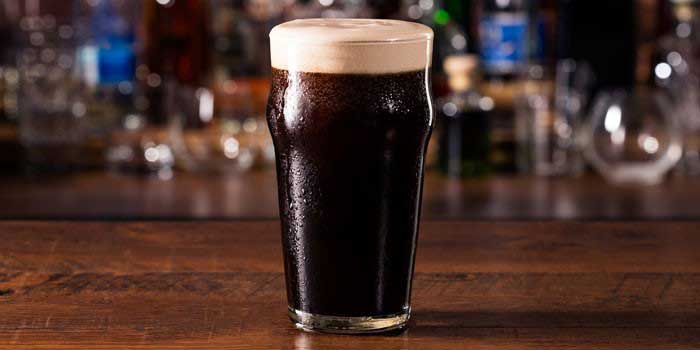 Stouts are darker and intense beers. Usually on the bitter side with bold notes of cocoa and coffee. It makes a great addition to sweet and savoury dishes. Use a stout when you’re making stew, braising lamb or beef or cooking a roast. You can also add it to cake, brownies or even frosting. It also can be reduced for a savoury gravy or glaze. 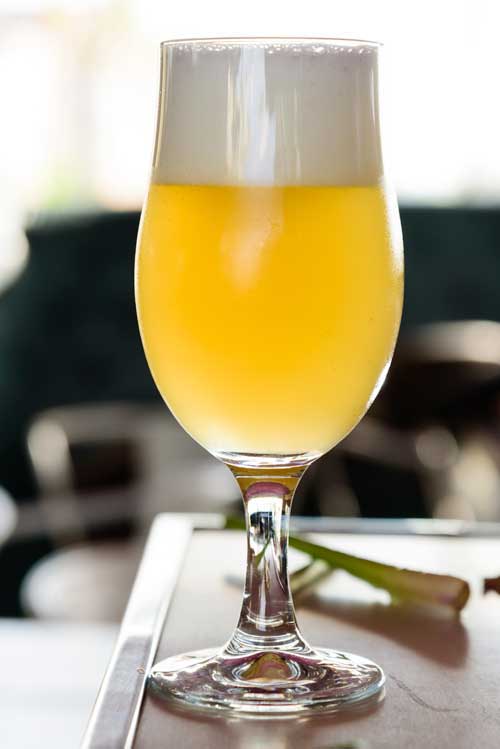 The witbier is a great ingredient and works wonders with desserts like lemon cake, orange cake, lemon tart and others. It also works great in fish and red meat recipes. 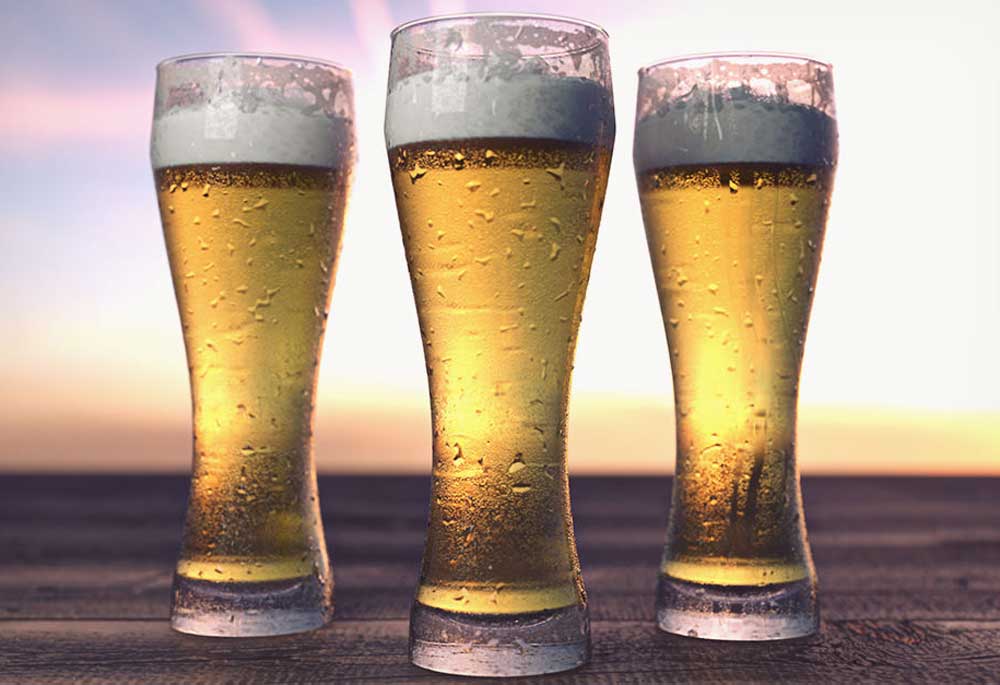 The pilsners are the light coloured beers. It is also low on ABV. The Pilsners are super crisp, bubbly and refreshing with a bright flavour. This character of a Pilsner is a great pair with sausages and seafood. This beer has the characteristics of club soda and works wonders with a beer batter fish and pork recipes. 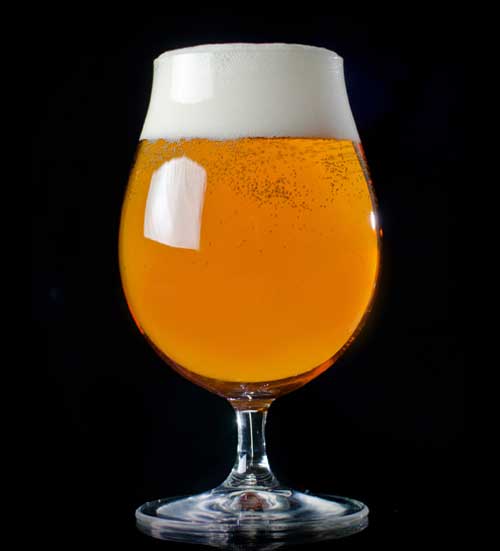 India Pale Ale or IPA like how it is called with all the love is famous for its bitterness as it is brewed with a wide range of hops. It is a great addition to fried food, sea food and marinade recipes. It works great with cheese. IPA balances the richness of any dish but be sure to not select an IPA which is not too bitter. 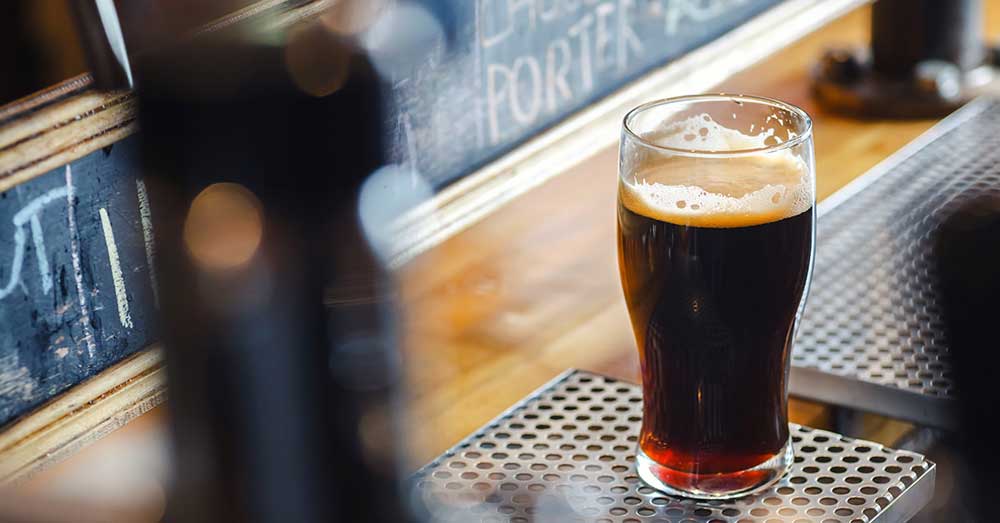 Porters are brewed with dark roasted malt and hence the chocolate and coffee flavour notes. This brew is a great ingredient for cookie and cupcake recipes as it gives malty and nutty flavours. It works really well with beef and pork dishes too.

What are you waiting for, start cooking now.