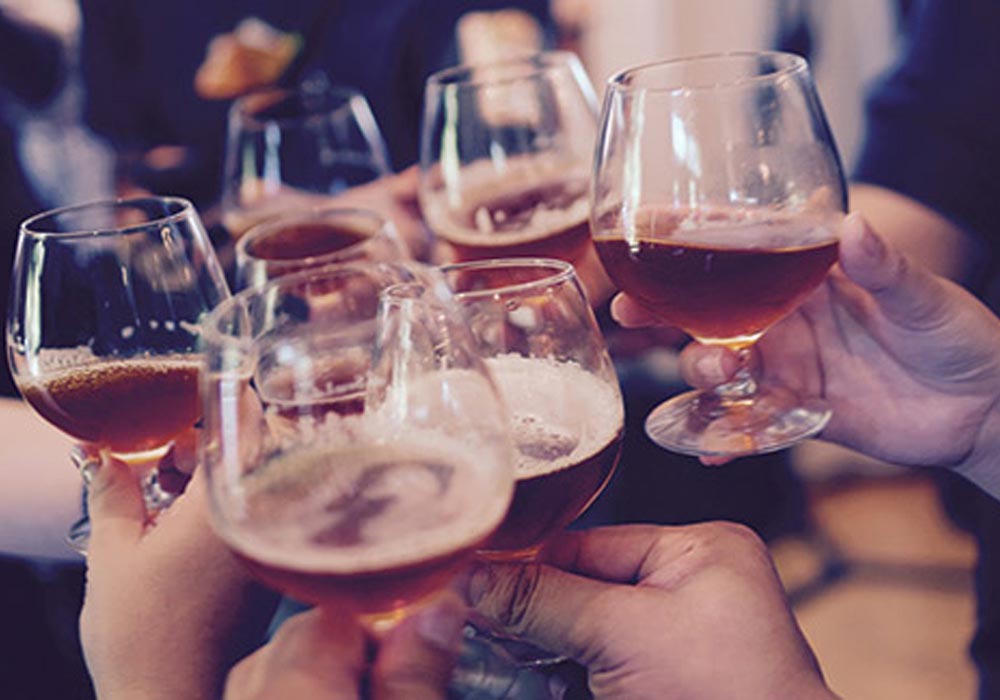 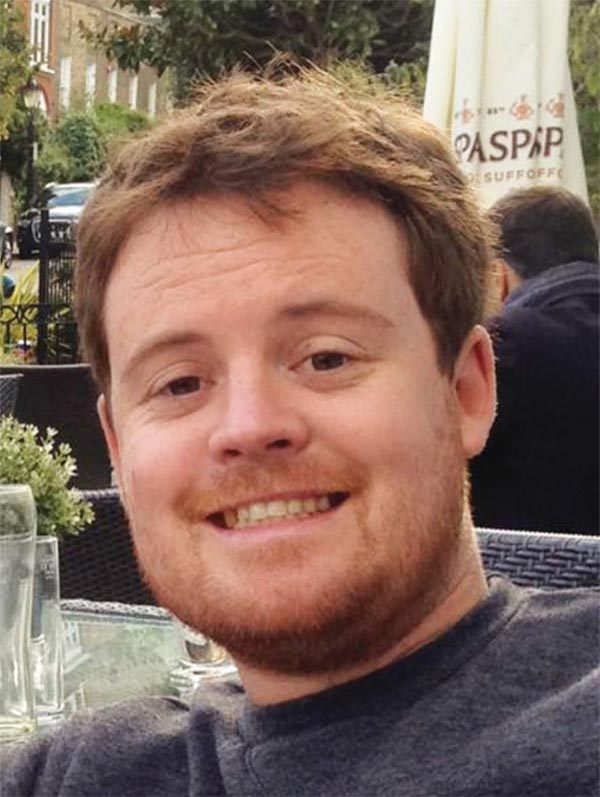 And How To Influence Them To Your Advantage

Wheat beer is a broad style of top fermenting beer traditional to the regions of Southern Germany including Bavaria and Baden-Württemberg as well as parts of Austria. The terms Weissbier (white beer) or Weizenbier (wheat beer) are used synonymously to denote the style.

The first beers brewed and labelled as Weissbier were brewed in the 1500s by the aristocratic Degenberger family, who were awarded the exclusive right to brew the style in the Bavarian forest region, as well as in Bohemia, by Duke Wilhelm IV. The brewery itself was established in the town of Schwarzach and the beers produced were seen to be the preserve of the gentry[1].

Upon the subsequent death of the head of the Degenberger family, Baron Hans Sigmund Degenberger, the rights to brew Weissbier passed to Duke Maximilian I of Bavaria. Seeing the economic potential the Duke opened several more Weiss breweries including one in Munich, now the site of the iconic Hofbräuhaus, and one in Kelheim, which would later become the famous Schneider Weisse brewery[1].

The popularity of the style boomed through the 1700s but the invention of refrigeration and competition from the new bottom fermenting styles (lager) caused sales to decrease to the point of unprofitability. Were it not for the insight of Georg Schneider who opened the original Schneider brewery in Munich in 1872 the Weisse style might have died out completely[1]. 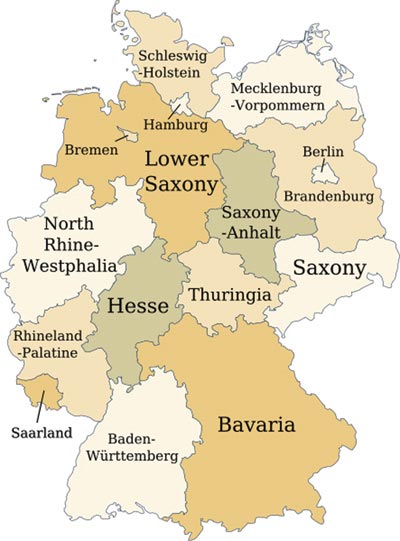 These days Weisse beer has undergone somewhat of a resurgence with beers produced by traditional brewers of the style popular not just in the traditional southern German heartlands but worldwide. The style, while not as frequently reproduced as the now ubiquitous IPA, has also been much imitated by craft brewers across the globe.

When we think of Weissbeer we think of an almost pearlescent, opaque beer with a large rocky head of foam, usually served in an oversized glass. Aromas of banana and clove hit the nose, (if the foam doesn’t first) and fruity flavours along with a slight tartness and zing due to very high levels of carbonation fill the mouth. Indeed the theatre and performance associated with drinking Weissbeer may have much to do with its modern day success; you feel like you’ve won a prize every time you go to the bar.

This is the classic punters view of Weiss beer, in fact the style is quite broad and can be divided into Hefeweizen, (containing yeast) and Kristallweizen (filtered and bright). Hefeweizen is by far the more popular of the two. These two types can be further broken down into Weizenbier (Standard Wheat Beer), Dunkelweizen (Dark Wheat Beer) and Weizenbock (Wheat Beer brewed in the Bock style). Alkoholfrei (free from alcohol) beers are also popular in this category.

Two of the key distinguishing flavour characteristics of Wheat Beer, Clove and Banana, have their origins in both the raw ingredients used for the grist and in the yeast strain chosen for the fermentation. Chemically the flavours can be broken down into two distinct groups. Banana or Iso-amyl acetate is an Ester and is produced as a by-product of yeast metabolism whilst Clove or 4-vinyl-guiacol (4-VG) is a phenol and is produced by the action of yeast on chemicals originating from Malted Barley and Wheat.

The Phenol character present in Wheat Beer is derived from enzyme catalysed reactions with a series of chemicals called hydroxycinnamic acids. These chemicals are abundant in plant cell walls and have both a structural role as well as contributing to the plants defence mechanism against pathogenic micro-organisms[2]. The two most common Phenols present are the previously mentioned 4-VG (Clove), derived from Ferulic acid, as well as the related 4-VP, derived from P-Coumaric acid. 4-VP whilst usually present at low levels has an unpleasant character, usually described as band aid or medicinal; its presence at levels above its flavour threshold is usually considered as a fault.

Phenols are created from hydroxycinnamic acids by active enzymatic decarboxylation by yeast strains possessing the Phenolic Off Flavour (POF+) phenotype. The original wild type ancestor of modern brewing yeast strains probably possessed this trait however, genetic selection pressures of continuous re-pitching has led to most brewing strains losing this ability. While no longer present in most brewing yeasts the characteristic prevailed in many strains used for the production of Belgian Beers, Saisons and German Wheat Beers causing part of their distinct character. Examples of such strains are Lalbrew Abbaye, Lalbrew Munich Classic, Lalbrew Munich Wheat and Lalbrew Belle Saison.

As outlined above 4-VG is produced by the enzymatic transformation of Ferulic Acid present in Barley and Wheat. Understanding the role of yeast in the formation of the chemical is one thing but what are the practical steps a brewer can take to control the level and formation of 4-VG?

The classic Banana flavour, chemical name Iso-amyl acetate in Wheat Beers comes from a group of chemicals called Esters. Volatile Esters are very flavour active and often form a significant proportion of the aroma profile in any beer. These volatile esters arise due to the enzyme catalysed reaction of an alcohol molecule with an Acetyl-CoA molecule. The enzyme responsible for mediating the reaction is the alcohol acetyl transferase or AATase [6]. As these esters are soluble in the lipid-based walls of yeast the smaller chain esters are able to leave the cell and contribute to the aroma profile of the beer[6].

Yeast metabolism and Ester synthesis is a complex process and certainly too broad a subject to be fully broached within the scope of this article. To simplify, essentially the production of Esters hinges on three variables. The concentration of the substrate Acetyl-CoA and alcohol molecules, and the concentration and activity level of the AATase enzyme, which catalyses the reaction[6]. The brewer can guide this process by manipulating the following variables.

To conclude there are practical steps a brewer can take to influence the yeast derived Esters and Phenols present in Wheat Beer as well as in other beers, please see the below table for a summary. To this end the relationship with your yeast supplier is key. They will know how their strains perform and can make suggestions to brewers for their best use. Included on the following pages are an example recipe for a classic Weisse beer as well as information on our Munich classic wheat beer strain.

This article has been adapted from the original first published in Brewers Journal (UK).

Andrew is a degree qualified brewer with a background in Biochemistry. In the past he has worked for Brewdog, and was Head Brewer at craft beer pioneers, Dark Star Brewing in Sussex prior to joining Lallemand as a technical advisor in 2017. He has a keen interest in the science of fermentation and how this can be applied to recipe and process design in the brewery to achieve desired results.