Understanding The Vital Stats Of Beer 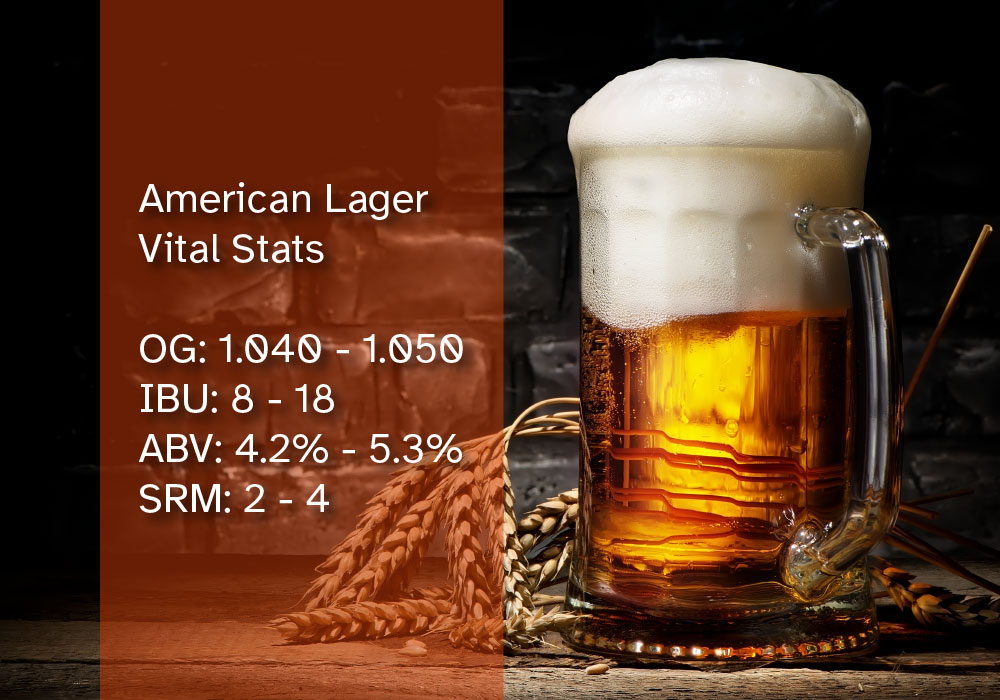 We see beer labels and microbrewery menus marked with terms such as ABV, IBU, SRM etc. Although it may seem a little intimidating, these parameters are essential in knowing your beer better. Let’s uncover these terms for understanding the vital stats of beer and how they can help you in choosing your next pint.

Alcohol by volume is a standard measure of how much ethanol (alcohol) is present in a serving of a beer. It is defined as the number of millilitres (mL) of ethanol present in 100 mL of beer at 20°C. The ABV standard is used worldwide. It is the most common metric which is printed on almost every beer label.

When it comes to choosing a beer, ABV is one of the vital stats and a deciding factor to determine the strength of a beer. On a scale, usually an American Lager or light lager will be closer to 4 percent ABV. Bigger beers such as Barleywines or Imperial Stouts tend to be closer to 11 or 12 percent ABV. Higher the ABV, heavier a beer will get in terms of aroma, flavour and mouthfeel.

International Bitterness Units is a scale which is used to calculate the bitterness of beer. Typically, IBUs are the measure of parts per million of isohumulone found in beer. Isohumulones are chemical compounds which are imparted from hops and contribute to the bitter taste of a beer.

There are flavours in beer derived from malt and other additions which can mask off the bitterness. Therefore, IBU scale should only be used as a general guide and not to be confused with perceived bitterness. Beer styles such as American IPA or Double IPA are generously hopped and range higher on the IBU scale. Overall, IBUs on a label can convey a great deal of information to learn about beer.

SRM or Standard Reference Method is a method to assess the color of a beer using a spectrophotometer. SRM plays a major role in determining beer’s appearance. It is a process where a wavelength of light is passed through 1 centimetre (cm) sample of beer and measures the amount of absorbed light. 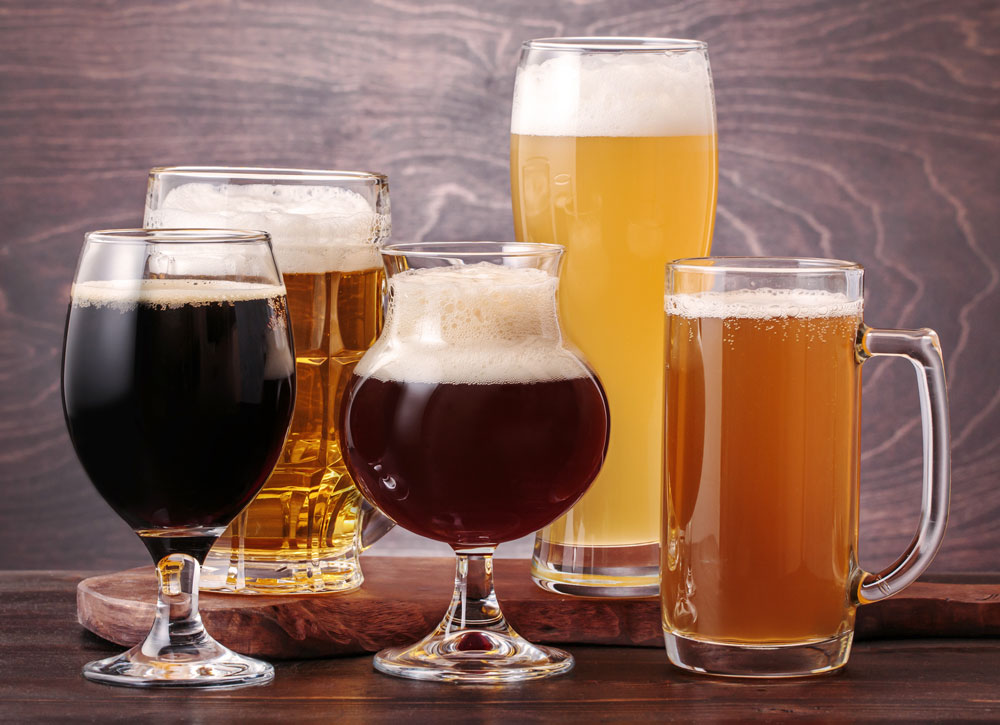 Original Gravity measures the amount of sugars and other solids which are present in the wort prior to fermentation. Brewers use OG to calculate the alcohol content in a beer, post fermentation. OG is calculated using a refractometer, hydrometer or saccharometer. Technically, different units are used to express OG such as Specific Gravity (SG), degrees Plato. On a few beer labels, Plato is provided along with SG. For instance, here’s how it looks like: OG: 1.065 SG | 16°P. 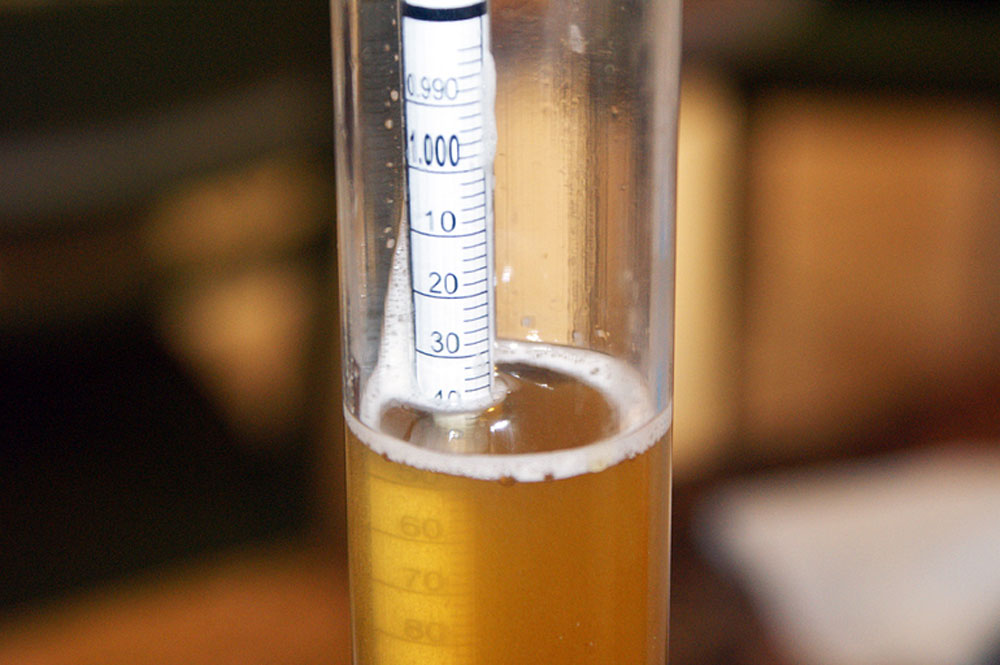 As yeast begins metabolising sugars, the density of the wort is decreased. This in-turn causes the hydrometer to give a final reading which is closer to 1.000. Brewers try to seek a consistent gravity reading, for every batch, to make sure the beers are uniform.

These were some of the most basic parameters for understanding the vital stats of beer. Checkout our other article on Things To Look Out For When Reading A Beer Label