Tropical Peacock Ale – A Beer That Is Brewed With Algae 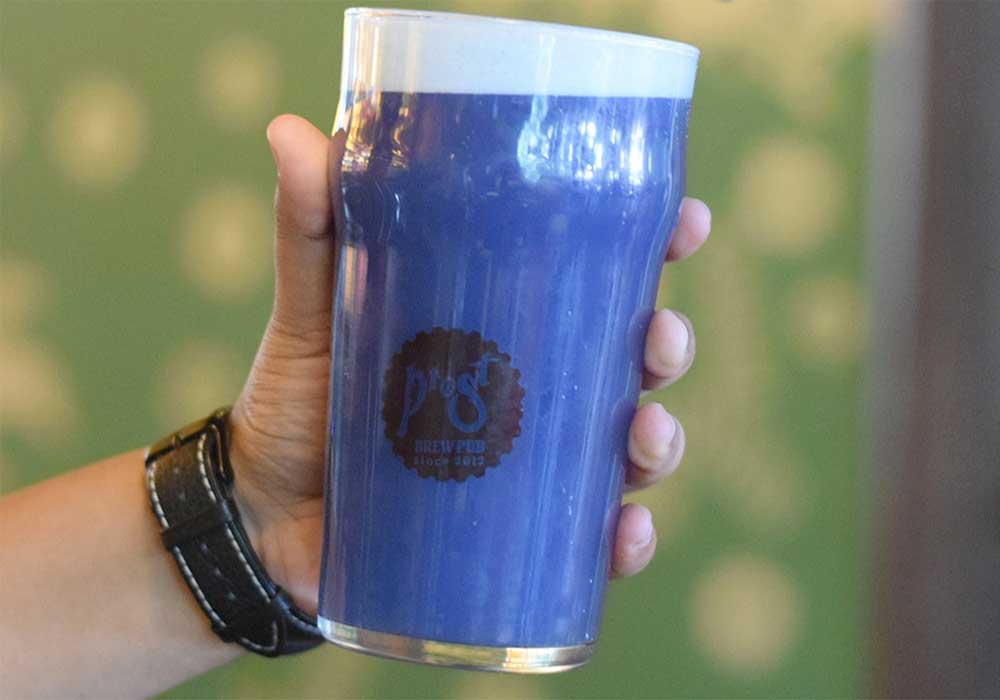 Prost Brewpub in Hyderabad has recently brewed a beer using algae that has a naturally occurring pigment to turn their beer blue. The beer, dubbed as “Tropical Peacock Ale”, is Prost Brewpub’s attempt to popularise the algae as a dietary supplement, and a way to make its beers more distinctive.

The blue tint comes from the addition of an ingredient called Spirulina, which is an algae that is primarily found in Mexico, France and Central African regions. The component of the Spirulina that gives the blue colour, called phycocyanin, is then typically added to the beer during the brewing process. Spirulina is believed to have several advantages, for instance, it helps to lower blood pressure and acts as an antioxidant. It can also be an aid for controlling blood sugar. Moreover, it has a decent amount of magnesium, potassium and manganese and small amounts of almost every other nutrient that you need. 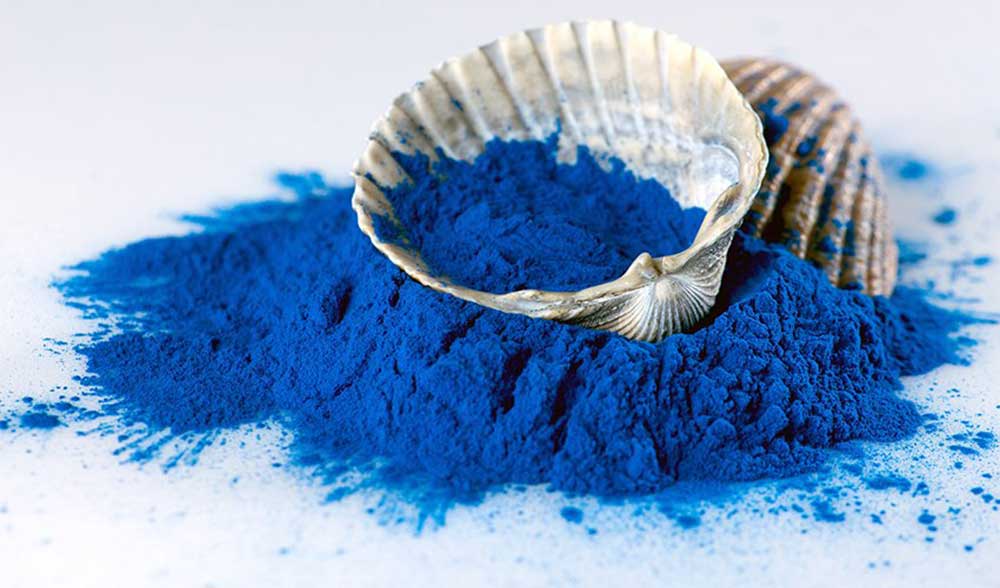 Spirulina surely has an impact on health but we were curious as to what impact it has on beer apart from adding colour to it? “Spirulina gives slightly more body to the beer due to the proteins. In aroma and flavour, the ingredient is almost invisible. The brew, in general, is a light bodied Pale Ale with a tropical hop aroma along with a smooth and fuller mouthfeel” says Florian, Brewmaster at Prost Brewpub, Hyderabad.

“We’ve added Spirulina for two reasons. First, it lends a gorgeous colour to the beer and second, it is packed with nutrients and proteins, combined with isotonic effects of the beer. This makes up for a perfect drink after sports.” Florian explains. 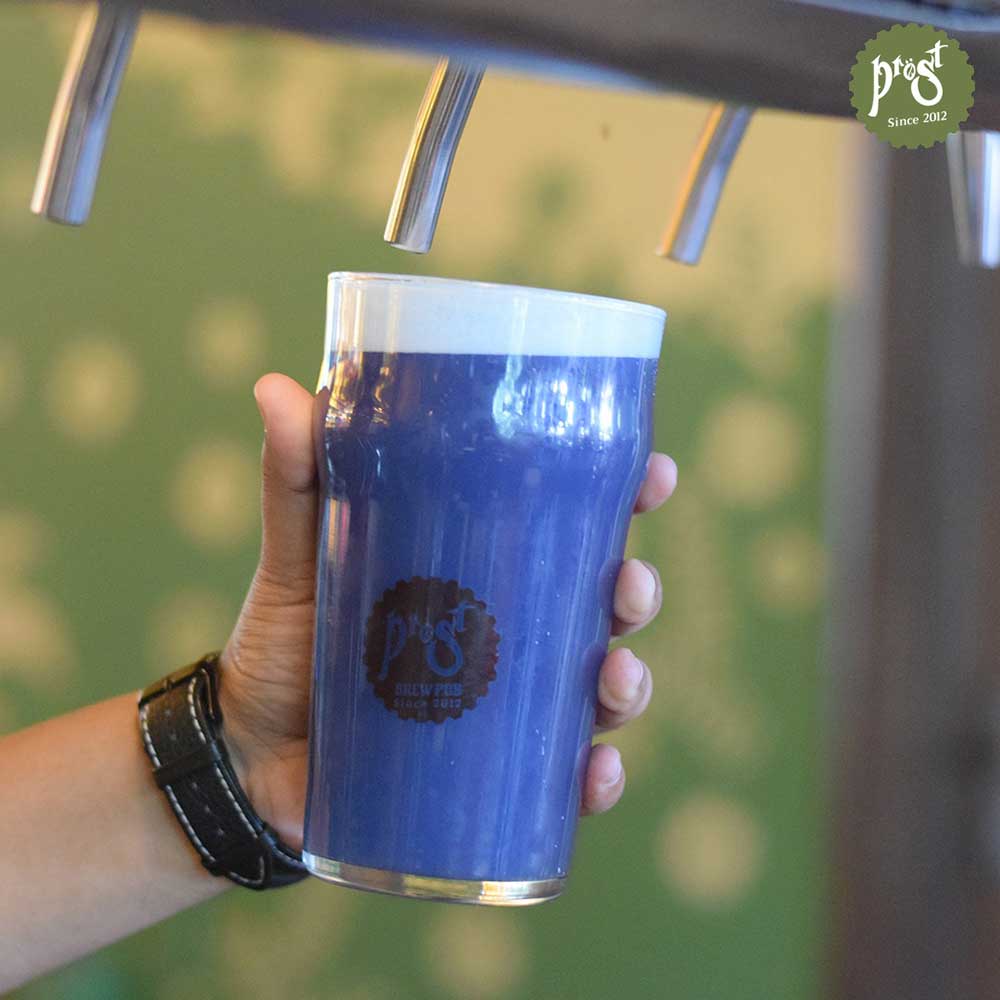 Tropical Peacock Ale is a fruity summer ale that has a distinctive blue colour and probably the healthiest beer that you can get in India right now. It is brewed as a Pale Ale and has a light body, moderately-low hop bitterness along with a tropical fruit finish.

While pouring a fresh pint of the Tropical Peacock Ale, Florian says “Whenever a glass is tapped at the brewpub, all eyes go to the blue beer flowing in the glass. But information is important to know that it’s not just a colored beer, it also has effects.”

Curious to check it out? Head on over to Prost Brewpub located in Jubilee Hills, Hyderabad to see for yourself. Prost!