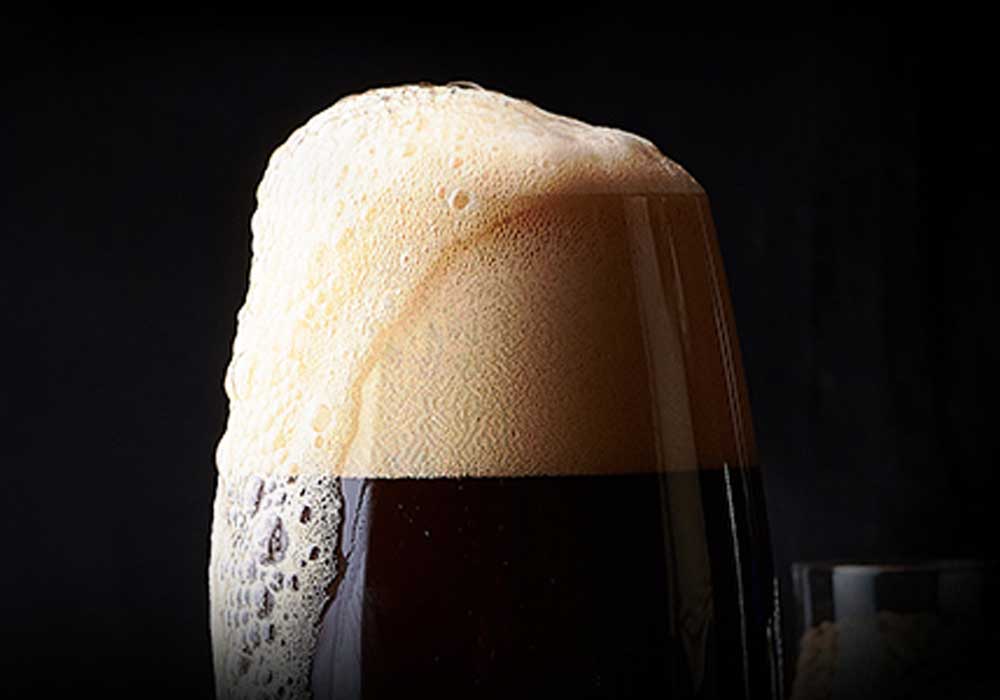 February may be the shortest month of the year. Still, it sure gives us plenty of reasons to celebrate.

For lovers, for instance, there’s Valentine’s Day that calls for experiences sprinkled with rose petals and dripping with chocolate. For beer lovers in the west, on the other hand, February marks the beginning of a legendary event across the U.S. – National Stout Month!

In the west, where people believe that February is nothing but a bitterly cold and incredibly gloomy time of the year, beer lovers embrace the frigid weather by cuddling up to some robust, warming stouts.

According to Craft Beer.com, it was roughly this time of the year when historical porters “gained some winter weight” and evolved into stouts. Some sources state that National Stout Month was created in 1993 when a local brewery in Boulder, Colorado used the darkest time of the year as an opportunity to show off their darkest beers. That would put the celebration of Stout Month in its 28th year today, where breweries from coast-to-coast are declaring their stouts as the best!

Each year, this month, dozens of breweries and bottle shops across the continent load up their taps and shelves with new stouts, sometimes even featuring ones from other breweries/ brands while hosting guided tastings and workshops – both on-ground and virtual, that are specifically dedicated to this dark, luscious beer. 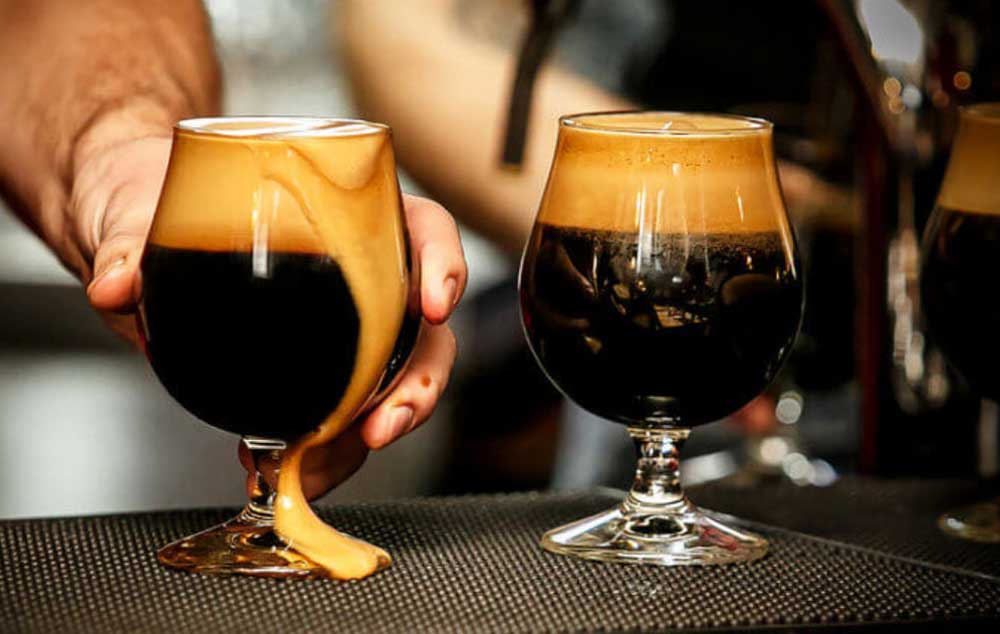 With most stouts being heavy, high-alcohol beers, infused with roasted malts and a robust body, this beer style is a natural fit for the winter season. But that’s not to say that stouts aren’t appropriate for the tropical climate that Februaries in India enjoy. Sure, a crisp pilsner or a juicy IPA is great to beat the scorching heat, but according to the Brewers of Pennsylvania, the stout finds a place for itself in every season – and there’s no reason it shouldn’t be enjoyed in the summers too especially if you’re camping out in the open or spending a hot day by the beach.

Many stout lovers today salute the notion that a single day is not enough to pay obeisance to this incredibly versatile, yet relatively unappreciated beer style. That’s because there isn’t just one, but several reasons to love stouts. Off the top of our heads, here are 3 reasons we can think of!

1. They have been around since the 18th century

At this time, a large number of ‘stronger’ beers were being brewed because they could be stored for longer (owing to the addition of hops). These were christened ‘porters’ – as they were the preferred drink of choice for the London working class: the hardworking street and river porters who needed hearty beers to keep them going. By the 19th century, the porter evolved and came to be known as ‘stout’. 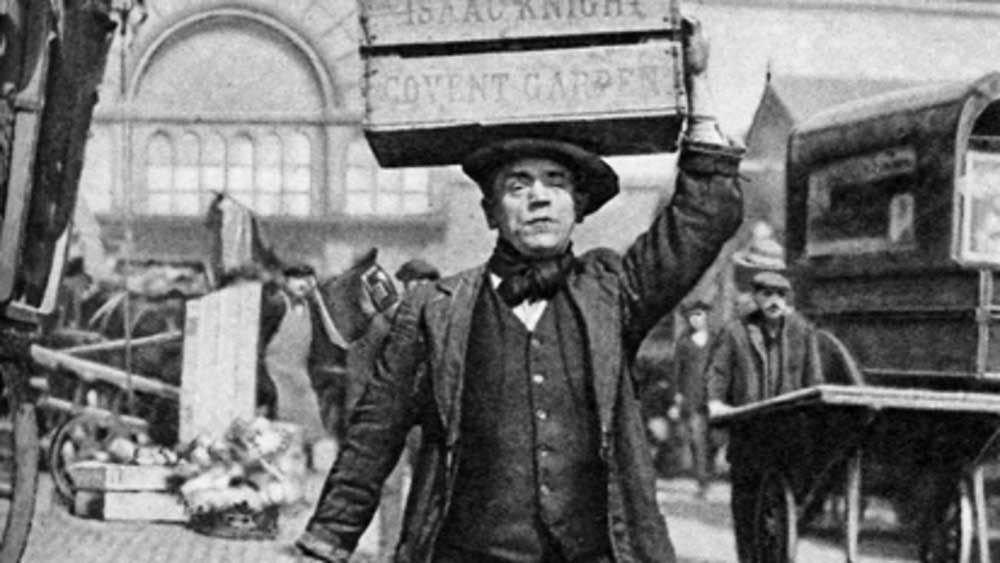 The most well-known modern stout that we all know is, of course, the Irish Dry Stout, popularised by Guinness. There’s also the stronger Imperial Stout that was originally brewed by England specially to export to the Russian Imperial Court; this one’s a heady combination of thick syrupy malts and alcohol. Chocolate and coffee stouts make a default appearance on most beer menus while the uber silky Oatmeal Stout could actually substitute your after-dinner dessert. Lactose-infused Milk Stouts (also known as Cream Stouts) are richer, thicker variants of the dark ale. Looking for something more unconventional? Oyster Stouts, brewed with freshly shucked oysters and oyster shells have known to never disappoint!

Today, there are so many variants of the stout, incorporating so many flavours, from coffee and chocolate to bourbon and oak – many will argue that it is more accurate as a generic name for a large family of beers! 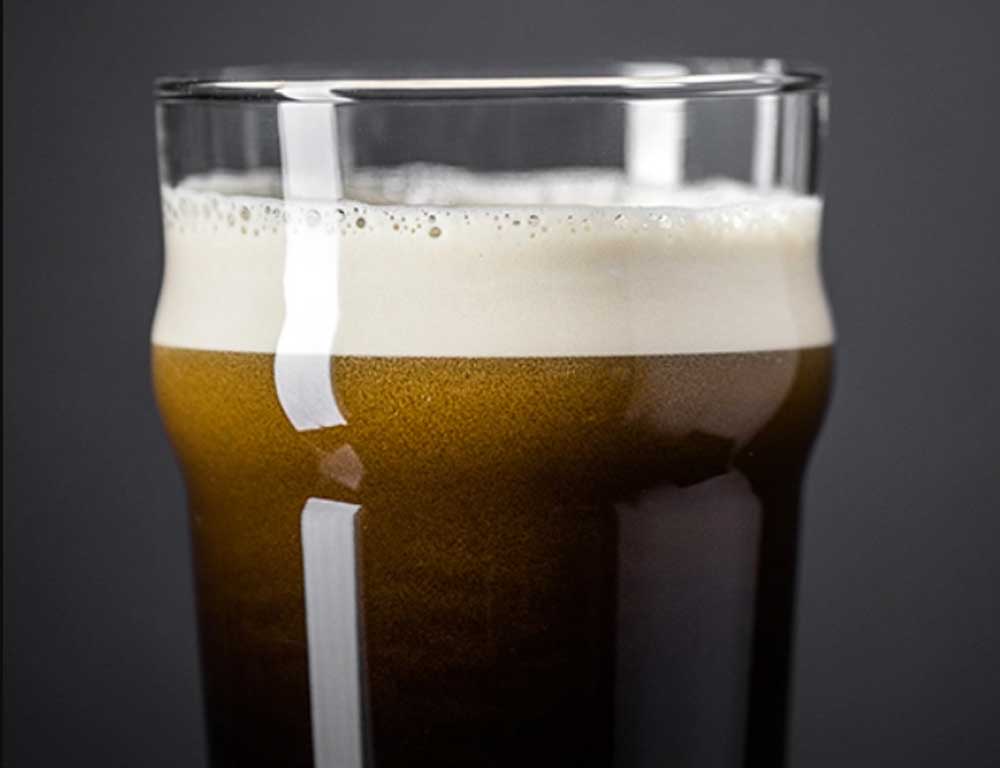 From Imperial and Oyster to Milk and Coffee: there is a stout for every kind of beer lover

3. They were once touted as “healthful”

Towards the end of the 1800s, stouts earned the spotlight for being wholesome and healthful. Doctors and scientists believed that stouts could aid in digestion and restore lost appetite when consumed in moderation. Joe Vinson, Ph.D., a researcher at the University of Scranton in the U.S. has been quoted by several sources for declaring stouts to be loaded with nearly twice the amount of antioxidants found in light lagers. This is because the high temperature that’s used to roast the malts to give stouts the smooth finish triggers the formation of antioxidants that, according to Joe, “are better at reacting with toxic free radicals than the ones in antioxidant vitamin pills.”

The antioxidants found in stouts were found to slash one’s risk of developing atherosclerosis and cataracts by as much as 50 percent. Additionally, some traditional English sweet stouts such as Milk and Cream Stouts were prescribed to invalids and as recently as the mid-1900s were frequently recommended to nursing mothers. No wonder it was part of Guinness’ marketing strategy for a while! 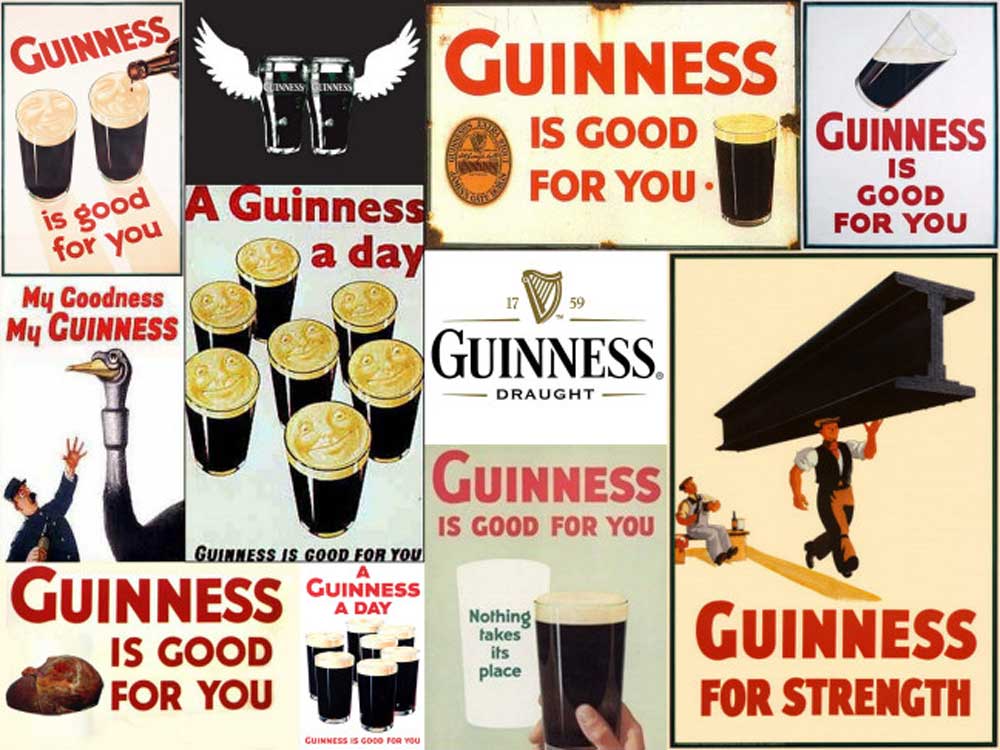 Scientific research shows drinking stouts is actually good for health, provided they are consumed in moderation

So don’t be intimidated to explore the ‘dark side’ of the world of beer, folks! The delicious Stout still serves as an important reminder to both brewers and drinkers, of the marvelous depth of flavour that beer is capable of offering.

Which stout do you like the best and which microbrewery is it from? Tell us in the comments below!