Home / Education & Jobs  / 5 Things You Should Know About Your ‘Pils’!

5 Things You Should Know About Your ‘Pils’! 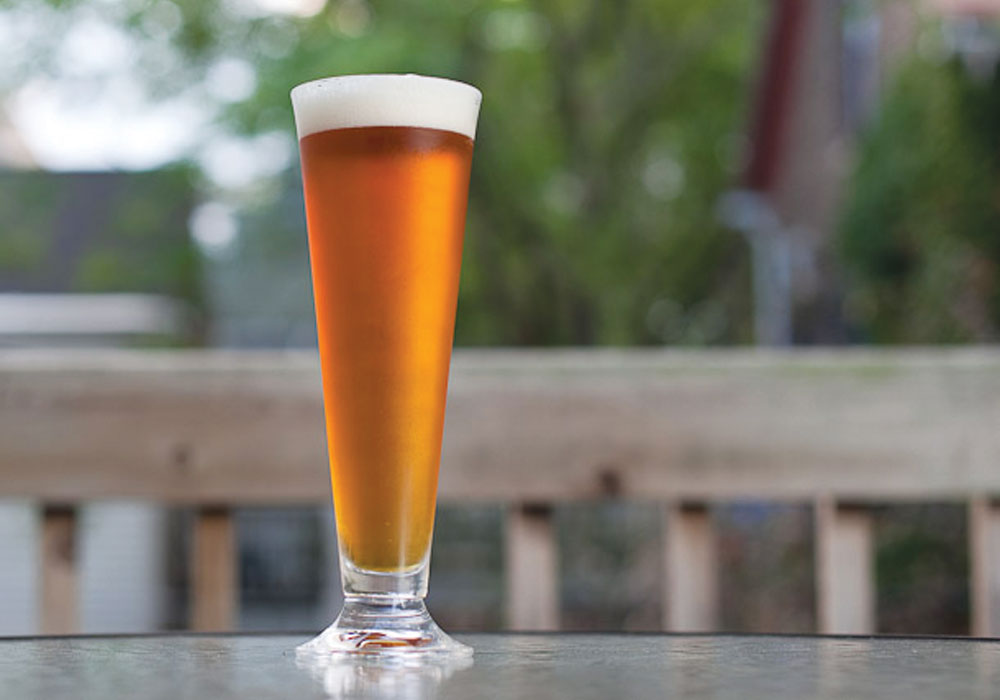 Once upon a time, in the town of Plzen (Pilsen in English), Bohemia (now the Czech Republic), citizens stopped in shock as they saw the local brewmasters drain about 36 barrels of ale into the street – the town’s main square. The beer rolled into the ditches and finally flowed into the Radbuza River.

Because there were contamination issues that rendered the beer undrinkable.

The first beers in Plzen were brewed a short while after the town was founded in 1295.  During this time, the Czech king allowed some of the bourgeois houses to brew their own beer. It was a lucrative privilege that granted owners to sell beer in their own houses. 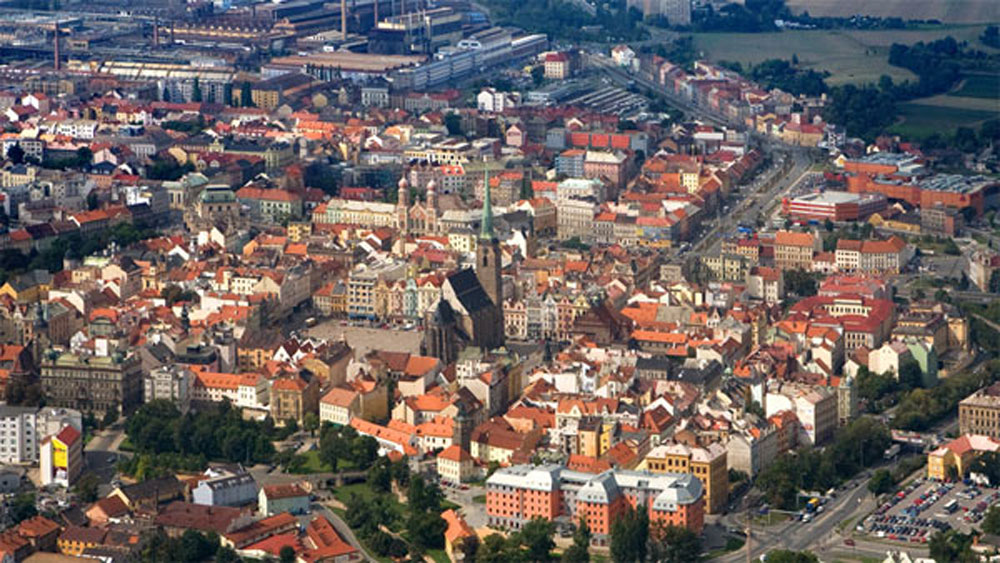 The town of Pilsen. Picture source: The Lonely Planet

These top-fermented beers, however, were seldom of consistent quality. Ales often fell susceptible to spoilage either by pesky wild yeast or bacteria.

Fed up, the brewers decided they would never let their beer go down the drain again. Thus was born the Pilsner – the beer that won over the world. Today, it is common to find pilsners as one of the top styles featured on every microbrewery’s tap list. And yet, there are many things about this 178-year-old beer style that are not too commonly known by craft beer lovers! Here are 5 of them.

1. A separate brewery was built (from scratch) for the world’s first Pilsner 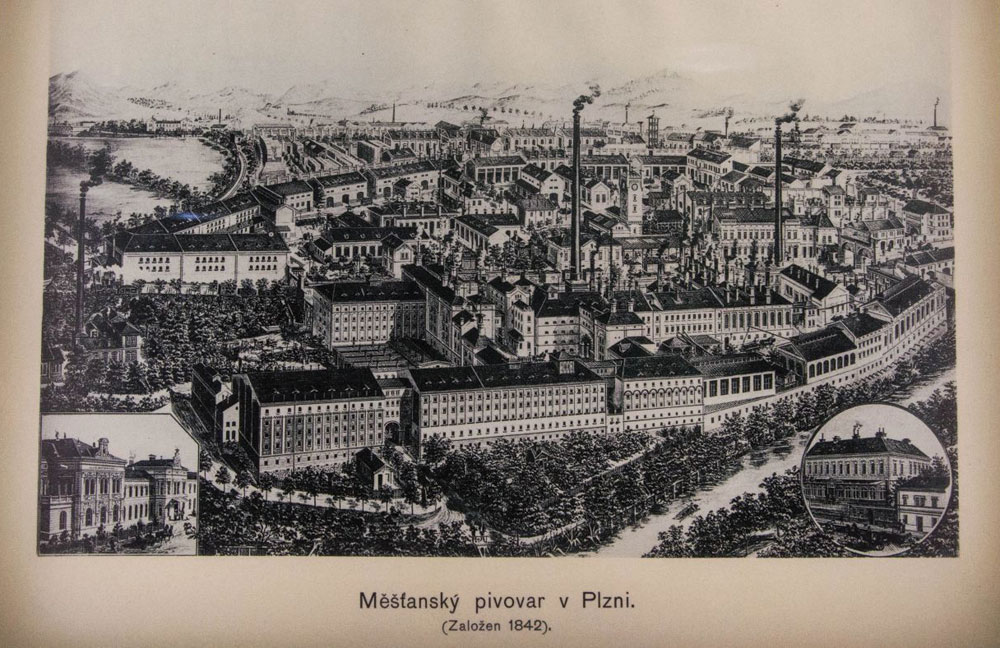 Founded in 1842, the city-owned Bürgerbrauerei (German for citizens’ brewery or municipal brewery) was dedicated to brewing a new style of beer that involved bottom-fermenting yeast and then storing it in cold ice caves. This aging process – called lagering – resulted in clearer beers with longer shelf life.

The brewery today is famously known as Pilsner Urquell.

2. Pilsen Urquell was built by a builder who had never built a brewery before 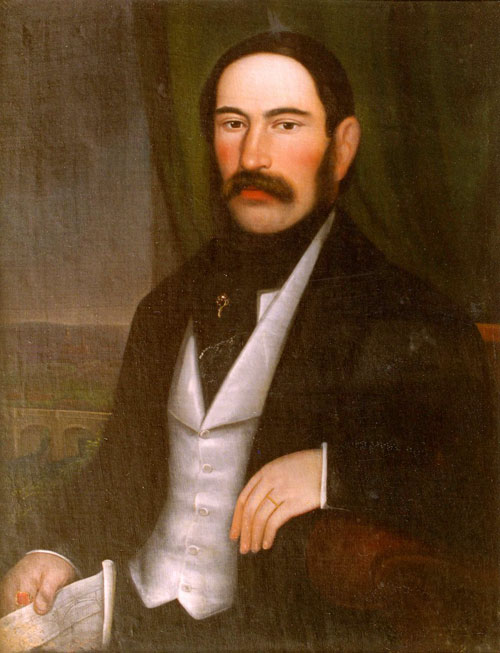 Martin Stelzer, a well-known 24-year-old Pilsen builder, traveled throughout Bavaria and Europe to make notes on the latest brewing technology. He then built the new brewery on the Radbuza River for its sandstone rock. The sandstone would act as an aquifer for supplying soft water that rid of all minerals while its soft structure would also allow for easy excavation to build lagering caves. After building the Pilsen Urquell, Stelzer became a celebrated brewery designer! 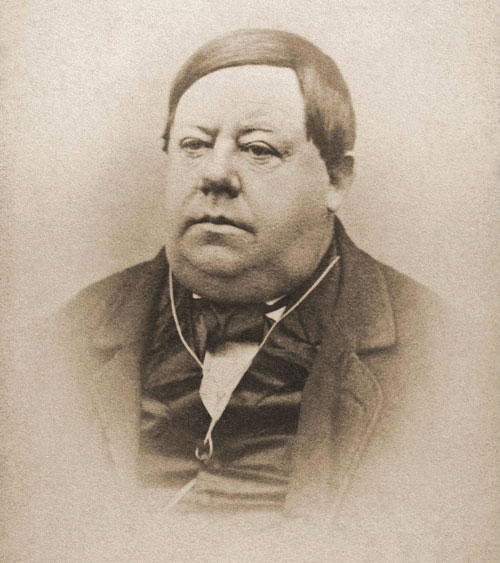 In 1842, Josef arrived in Plzen with a supply of lager yeast to perform just one task: to brew a good, delicious beer. With the help of Plzen’s soft water and the addition of light barley and excellent quality Saaz hops from a nearby source – Josef rolled out his first batch of light, clear blonde lager on 5th October 1842 that proved to be an absolute crowd sensation.

4. The Pilsner is often considered to be the most imitated beer in the world 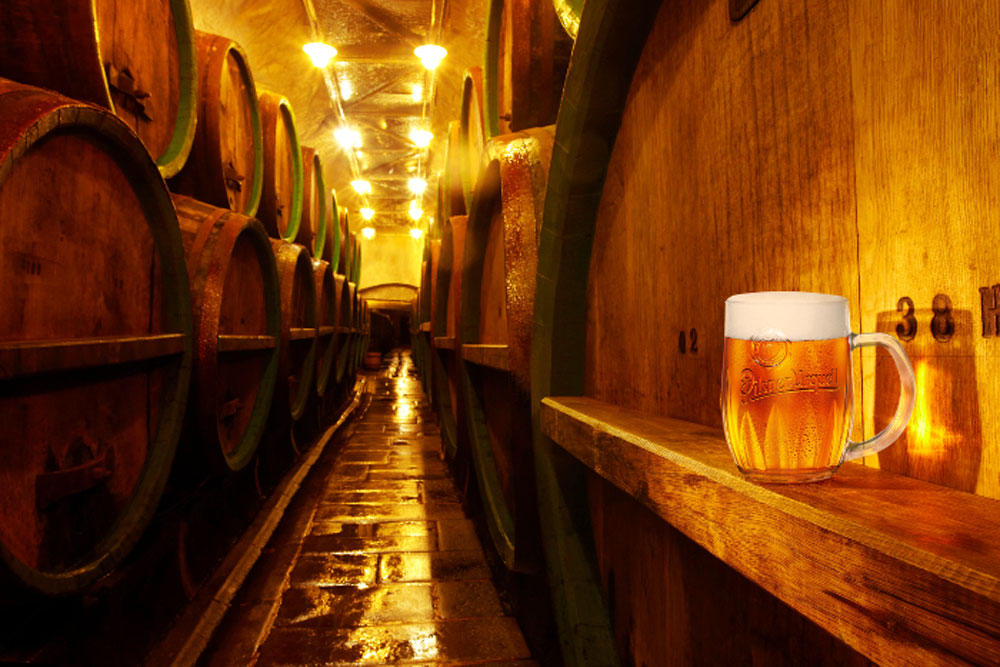 The Pilsner beer became the prototype of a new style of beer imitated all across the world. It even led the owners of the brewery to adopt the name – ‘Pilsner Urquell’ – which can be roughly translated into English as ‘the original source at Pilsen’, as a trademark in 1898.

5. Pilsners come in many different styles 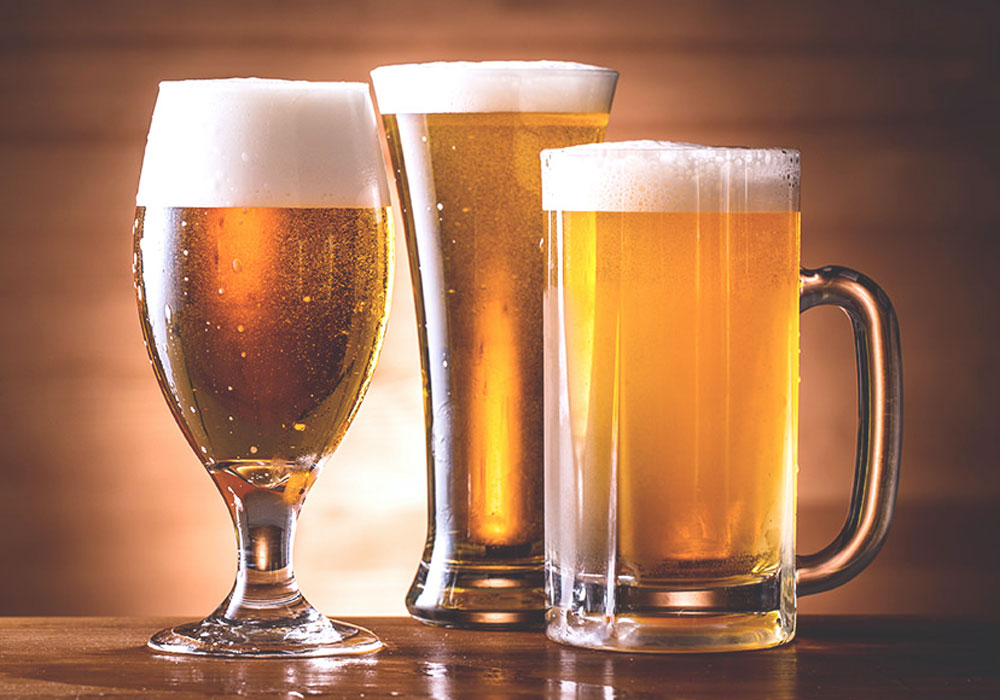 There are many styles of the Pilsner beer that can be enjoyed today – eg: Czech, German and American-style. Picture source: VinePair

From Czech and German to European-style and American, Pilsners are available in plenty of styles today, mostly ranging between 4 percent and 6 percent ABV. It is recommended to drink these delicate beers closer to their place of origin as they don’t travel very well.

So the next time you order a pilsner at your local microbrewery, remember to raise a toast to this gorgeous golden style with an even glorious past!