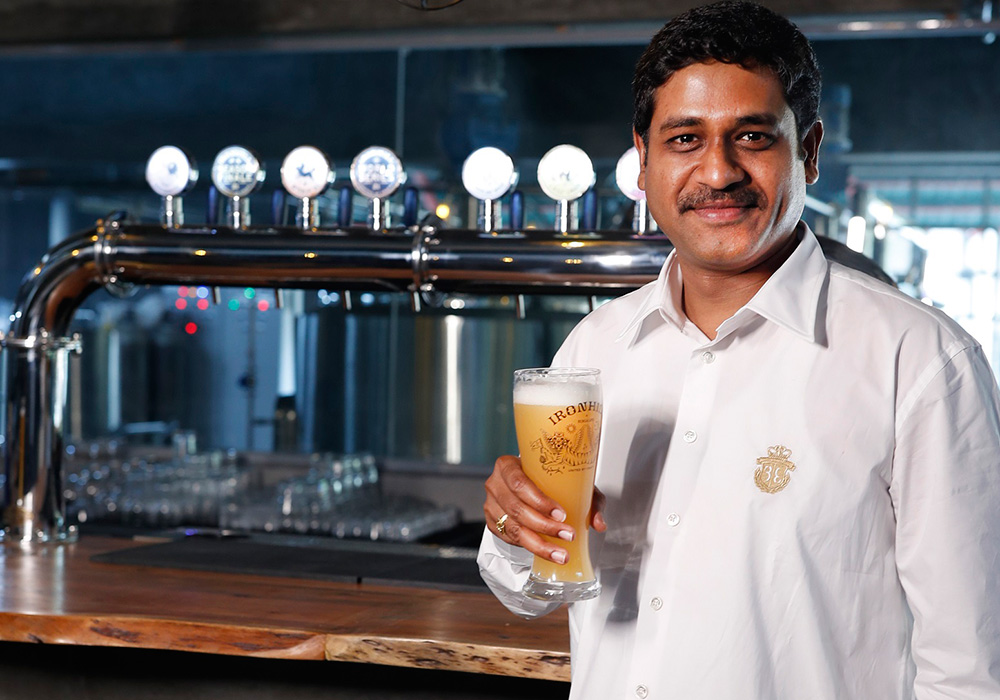 Microbreweries have been gaining popularity due to consumers’ tendency to go out for beer and to discover a new spot in town. Cafés and quick service restaurants now include fresh flavors of craft beer to their menus, incorporating brewing culture into their menus. Craft beer has reached new heights in the cities since these spots have become major attractions. Ironhill India (the World’s largest brewery) is one such major attraction, which stretched its wings in Bengaluru on March 27, 2021.

The microbrewery business has seen rapid growth in India due to a fast shift in what consumers want and their disposable income. Given the climate and consumer preferences in India, beer has been an even more unique industry. Beer drinkers in India have been drinking mass-produced beers for years which their limited options have forced them to accept. However, in recent years, craft beer has grown in popularity among enthusiasts.

After the Craft Beer rage, people now drink beer like wine and no longer just chugg it, thanks to changes in the brewery industry or craft beer industry. Indian microbreweries currently number about 200 in the country, 60 primarily located in Bengaluru, followed by Pune and Delhi. The western culture and the quest for constant novelty have fuelled this massive change, where millennials hold the keys. Millennials are attracted to the idea of authenticity mixed with quality, and they are willing to pay higher prices for it.

Since Ironhill’s launch in Bengaluru, the pandemic took over with curfews and lockdowns. Ironhill’s Managing Partner, Teja Chekuri, discusses the effects of Covid and the specialties of Ironhill here.

Can you tell me about the history of Ironhill, the largest microbrewery in the World?

In 2017, Ironhill’s first microbrewery opened in Visakhapatnam. The second brewery is in Vijayawada and the third in Hyderabad. Then came the Bangalore edition, which is the largest microbrewery in the World. In addition to eight different kinds of beer, the 2.9-acre microbrewery can hold over 1500 people at one time. Art Deco pieces, art installations, and water fountains are among the many features that make the venue resemble a resort.

Ironhill was launched in 2018 to expand the footprint of brewed beer to more and more Indian cities, and we can keep up the hype.

Our expert Brewmasters have traveled the World, uncovering some of the World’s best flavours, resulting in a range of exciting beer flavours that are brewed with the best raw materials imported from their source countries and sourced locally. The hand-crafted classic beers, larger-than-life space combined with outdoor and indoor spaces designed by some of India’s best architects, and an extensively curated menu that caters to a variety of tastes is something that makes us unique. 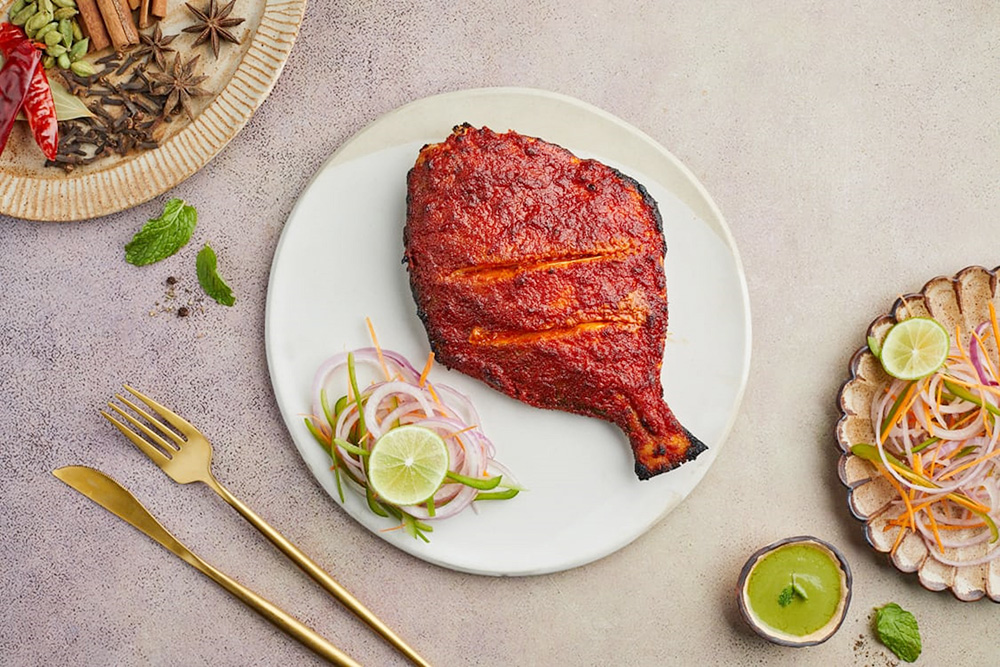 How many beer varieties does Ironhill have? Any new styles on the horizon?

Currently, we offer eight brand-name craft beers, each unique in its own way. I think we’re brewing some interesting beers with unique flavors. In Bengaluru, Ragi beer is available from Native Secrets, and Honey Wheat beer is set to launch soon. We also offer Strong Belgian ale in Visakhapatnam and Vijayawada. Mango Wit Beer is a favourite among the crowd in Hyderabad.

What are the popular styles in Ironhill? How does that compare to the rest of India?

We have eight beers on tap, out of which five will be standard beers that will be available continuously. The other three unique beers are something that differentiates Ironhill.

Native Secrets: Made with native ingredients like Ragi and locally sourced. These are some of our unique recipes designed by our Brew Masters, which are widely appreciated.

World Series: To keep us ahead in the game, we always try to do something new and explore other countries and cultures. These unique World Series are designed taking inspiration from different countries and crafted for our local taste buds. 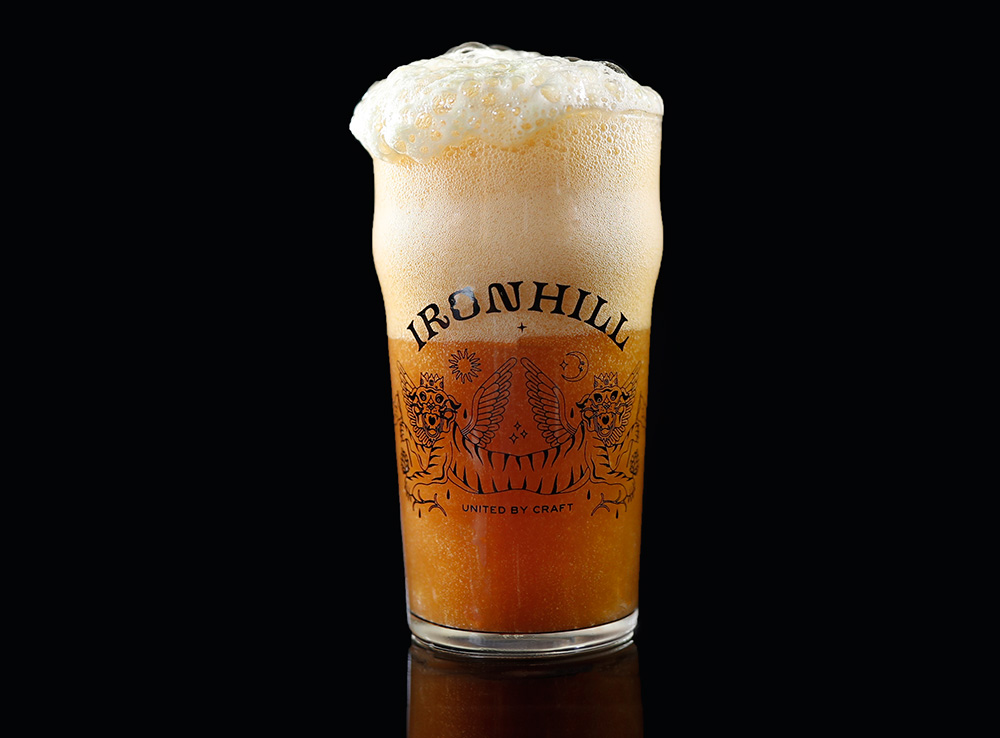 Where does the brewery get inspiration for new beers?

Teamwork is the key. Our brewmasters travel frequently, so whenever they come across an intriguing beer in any part of the World, we check to see if it is liked by our customers. For example, breweries in other countries prefer lagers and indigenous ales, whereas American craft beer consumers prefer hoppy IPAs and stouts, while Indian craft beer drinkers prefer wheat beer. The beer is then customized for the Indian palate and launched. As a result, we constantly gather feedback from our guests at all locations and create beer according to their preferences. 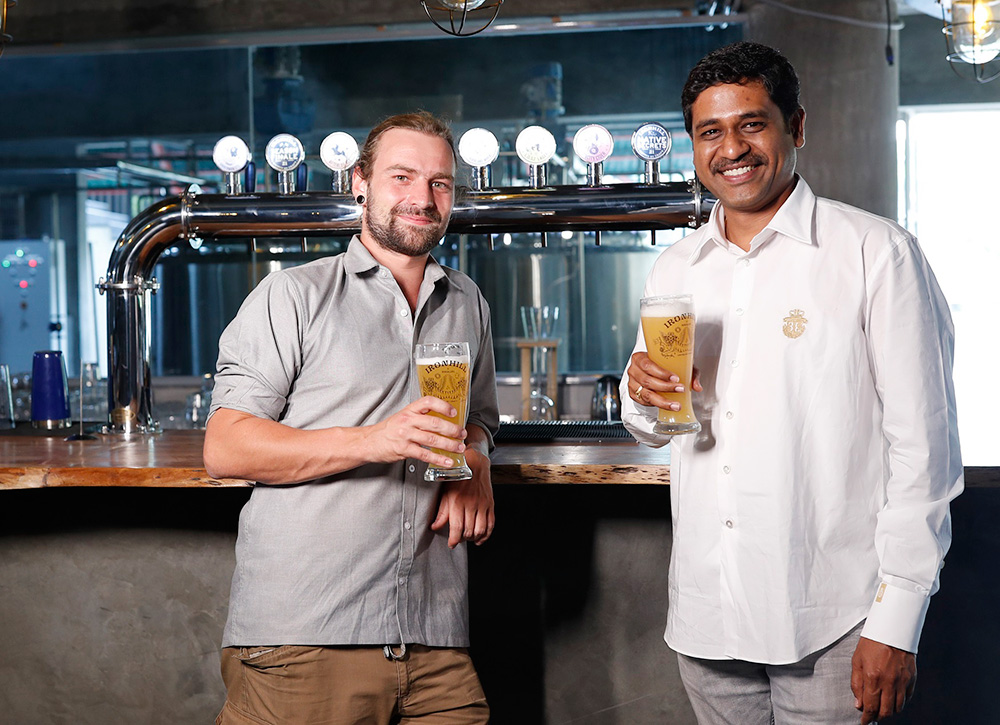 How has COVID-19 affected Ironhill? What restrictions have been put in place by the government, and how are you adapting?

It was challenging to maintain lockdown during the first and second occasions. It was as if time stood still. As a result, we rolled out Ironhill Bengaluru and Hyderabad simultaneously as the second lockdown. The situation improved eventually due to mass vaccination drives across all the states, and now we see steady foot traffic in all of our locations.

We strictly adhere to all restrictions put in place by various governments during unlock phases. We complied with all the rules and regulations, including hygiene protocols, social distance, and limited operating hours and occupancy.

Which brew do you believe really epitomizes Ironhill?

Native Secrets is the most unique of our craft beers, though each is unique in its own way. The beers are made from rich, native ingredients sourced, locally. The Ragi beers and Lemongrass ales are pretty popular at Ironhill Bengaluru. 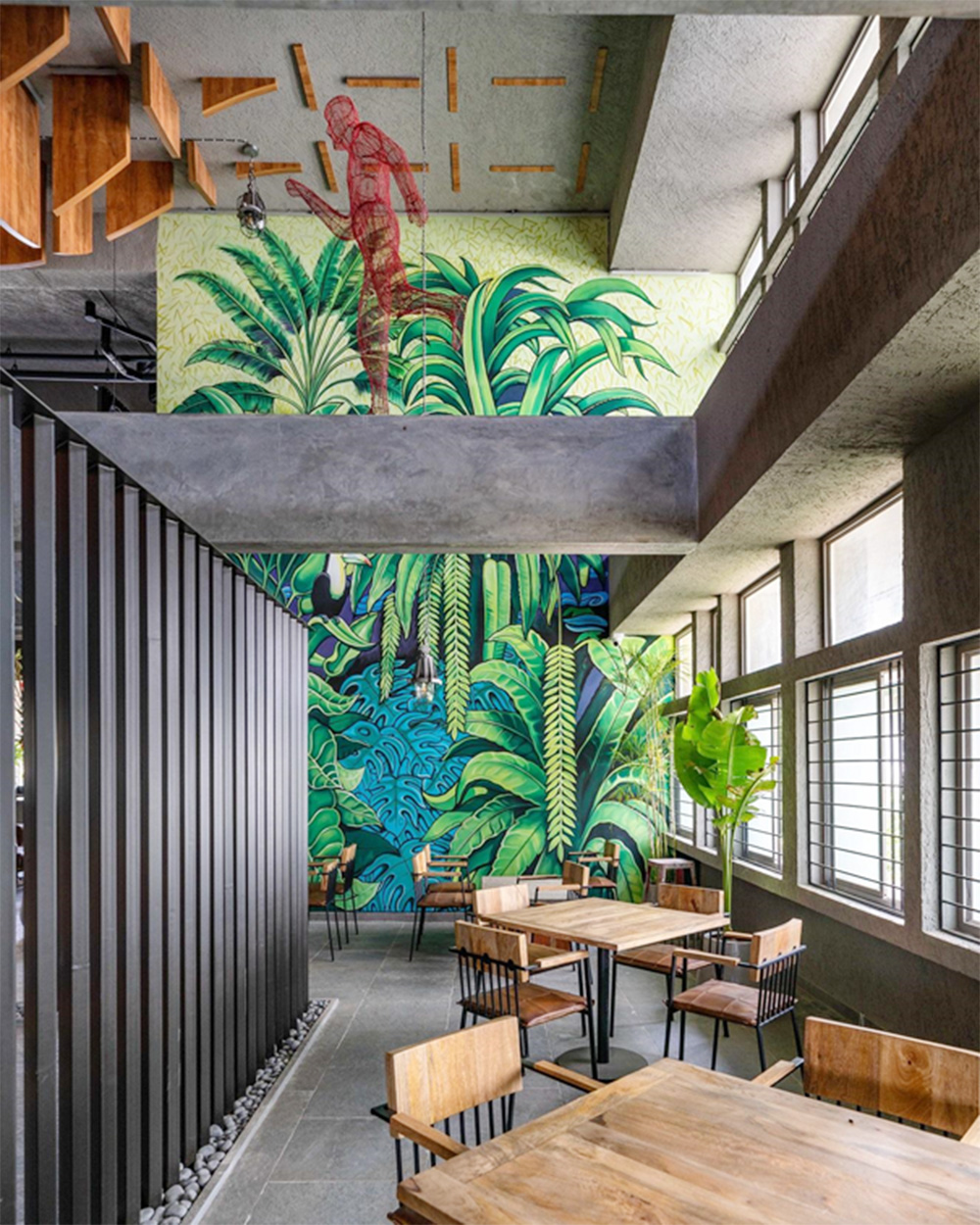 What can consumers expect from Ironhill in the next few years?

Craft beer at many new locations in India. By 2023, Iron Hill aims to expand to ten operational areas. In addition, several untapped markets exist in India, and we are looking to expand into other regions.

All Ironhill outlets will offer their own unique experience while being unique in their own right.