Home / Love for Beer  / International Beer Day: An Ode To The History

International Beer Day: An Ode To The History 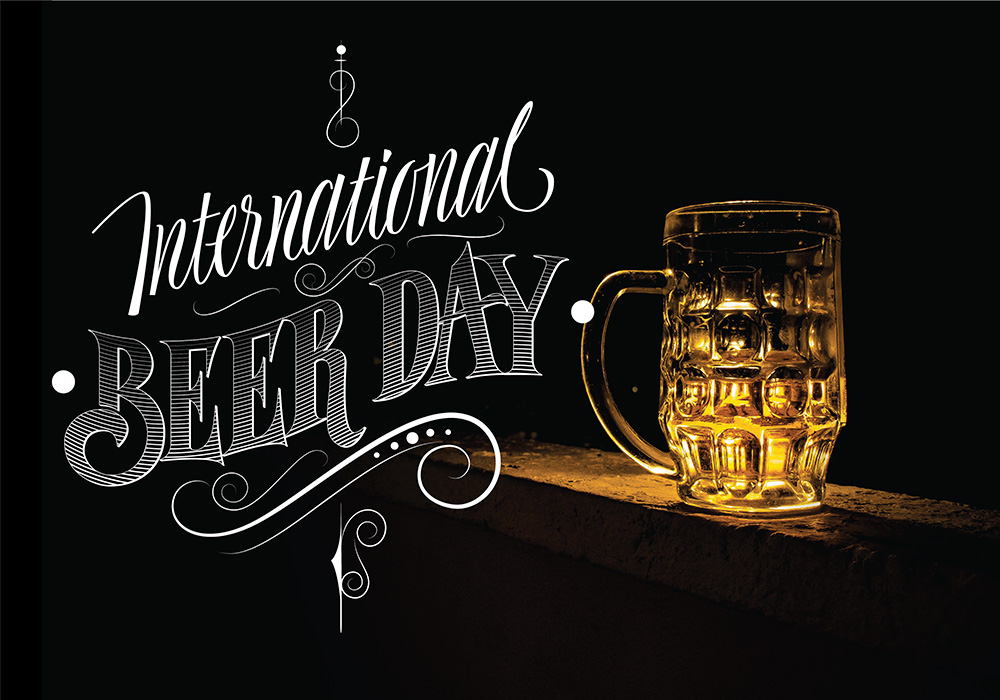 Beer, it’s the best damn drink in the world, said Jack Nicholson, and we cannot agree more. The drink of beer has been around for thousands of years. There is no better time than the first Friday in August to enjoy a cold one. It is a known fact that beer is the choice of the average working man or woman. So every year on August 6, when summer is winding down, when it’s cold and frothy or firm, we celebrate International Beer Day. Today, we are looking forward to starting the weekend with a celebration of our shared love of beer. So put aside all your problems, set aside differences, and let’s all come together once again and celebrate International Beer Day.

Despite centuries of political attempts, beer somehow manages to do something that politicians have been trying to do for centuries – unite people for good. With our insatiable thirst for beer, we pause, pause, and break into conversation over a few pints. However, on some level, beer makes it possible to agree to disagree while still being friends, regardless of how pleasant or unpleasant the conversation is. Undoubtedly, many of us have solved many of the world’s problems over a few pints of beer. 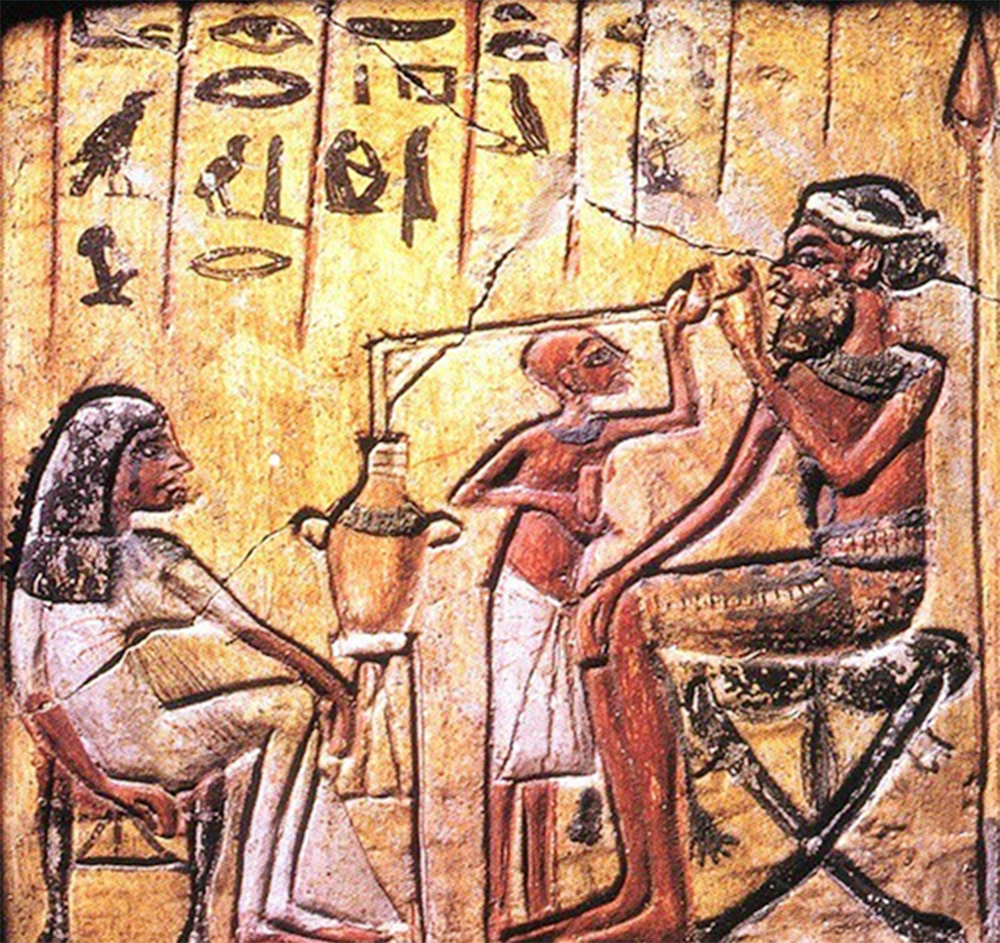 International Beer Day aims to honour mankind’s love of what may be the oldest and most favorite beverage. There has been a human fascination with beer since the first grains were accidentally discovered to ferment, producing a bubbly, delicious product that, if tasted and drunk, did not kill but instead caused a little buzz that made someone smile and say, “Cheers.” The human race has long been obsessed with making better recipes and developing better brewing processes to achieve the next level of greatness.

Since the beginning of time, people have consumed beer almost everywhere they go. In ancient Babylonia and Mesopotamia, beer was brewed exclusively. It has been discovered that beer recipes were written on clay tablets from 4300 B.C. and ceramic vessels from 3400 B.C. Thus, beer residue still remains on them. People throughout ancient Egypt consumed beer daily, whether they were pharaohs, peasants, or priests. 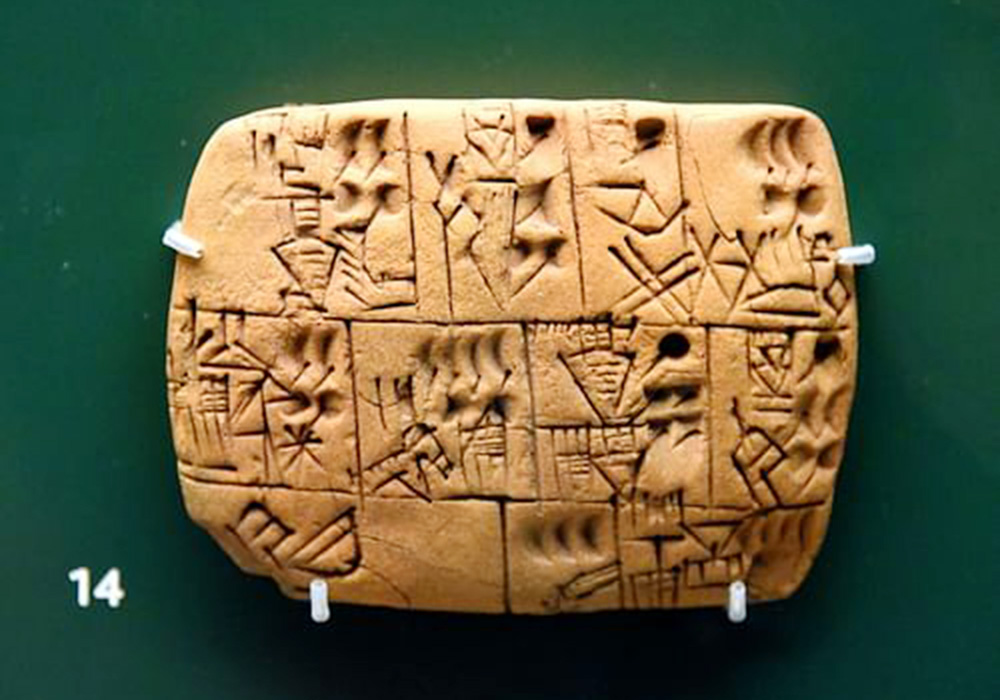 An ode to the Sumerian goddess of beer, “Hymn to Ninkasi” dates to 1800 BCE, which may be the first song about it. The hymn also contains a recipe for a female-brewed beer.

Christianity introduced hops in the Middle Ages, as Christian monks brewed beers. Until then, beers were flavoured with olive oil and dates. Hops, herbs, and fruits continue to be used in today’s beers to enhance their flavours. Thus, beer making is an ancient art that is still perfected today using age-old techniques accrued over centuries and millennia, whether micro, macro, or craft. 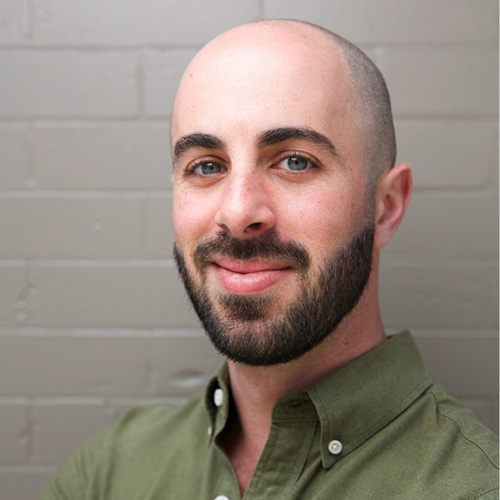 Back in August 2007, when Jesse Avshalomov and a few friends enjoyed a few brews and some conversations at the beach community of Santa Cruz, California, he may have had the collective love of beer on his mind. He founded the day for the following reasons:

In the past, August 5 was the date on which it was celebrated. However, several months later, Jesse Avshalomov decided to hold it on the first Friday of August after asking beer fans for their input. As stated by IBD, August was chosen for its pleasant summer weather and distance from other festivals.

Keeping up the Tradition! 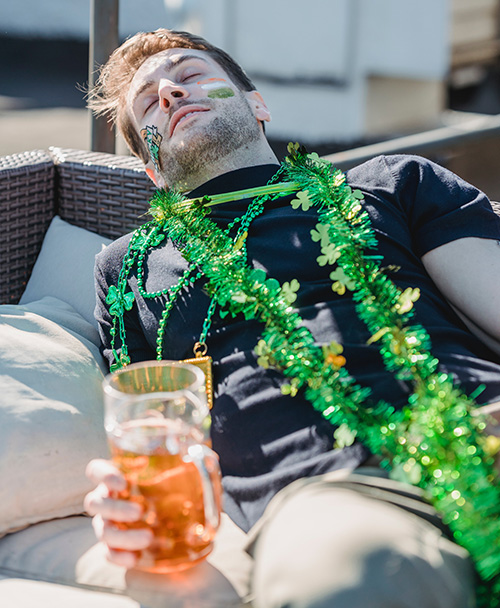 Drinking beer, enjoying the company of someone, and enjoying happy hours; “Bottoms up!” on International Beer Day. People tend to get along over a few beers. A local bartender may give free beer if some friends are convinced to buy around for the group.

Pubs and breweries usually offer special deals and hours for beer, while some would go the extra mile and offer beer in specialized glasses. Serving excellent drinks and providing great conversation around the clock is appreciated and often tipped generously to the bartenders and servers.

So what are you waiting for? Get out and celebrate International Beer Day.