Hops And Their Various Forms 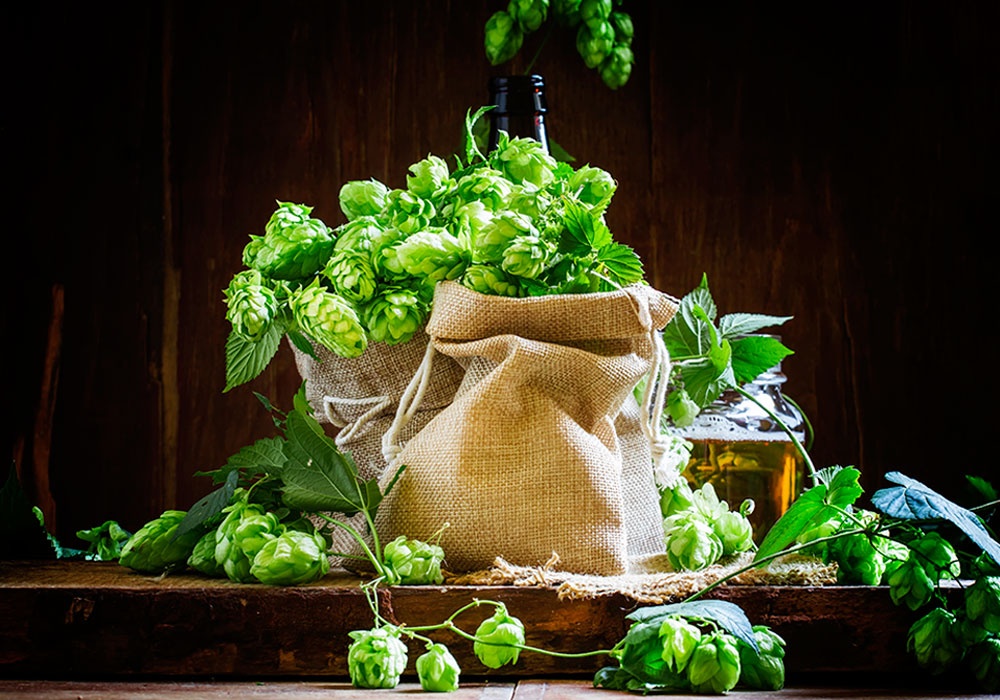 Centuries ago when hops weren’t popular, brewers used all kinds of herbs and flowers to lend bitterness and flavour to ales. Gruit was widely used in ales which consisted of a blend of herbs, such as mugwort, yarrow, horehound, heather, wormwood, and other forgotten plants. Hops naturally come in only one form. Hop growers process the hops after the harvest and deliver those hops to brewers in a range of varietes. Let’s dive into the hops and their various forms and things to look for when you’re hop shopping.

Hop growers pick the cones from the bines and dry them at the hop kiln. Hop kiln is a building where hops are dried and processed into bales. In usage, whole cone hops cannot be considered an efficient brewing material. The useful soft resins and oils comprise less than 15% of the hops. Therefore, brewers add a significant amount of whole cone hops when brewing them in comparison to the pellets. 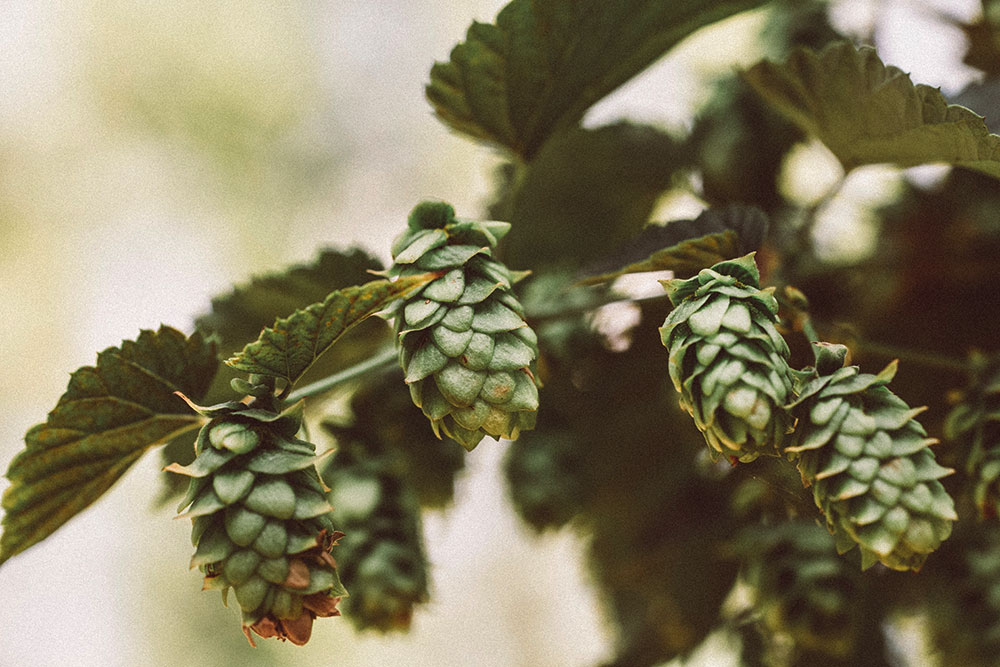 Wet hops are available only during the hop harvest season. Hops are usually ready for harvest during the autumn season. Once they are harvested, hops are immediately packaged to be used in a brewery. Wet hops are highly perishable in terms flavours and essential oils and therefore must be utilised as soon as possible. Since these have a moisture content of about 80 percent, they are termed as ‘wet hops’. 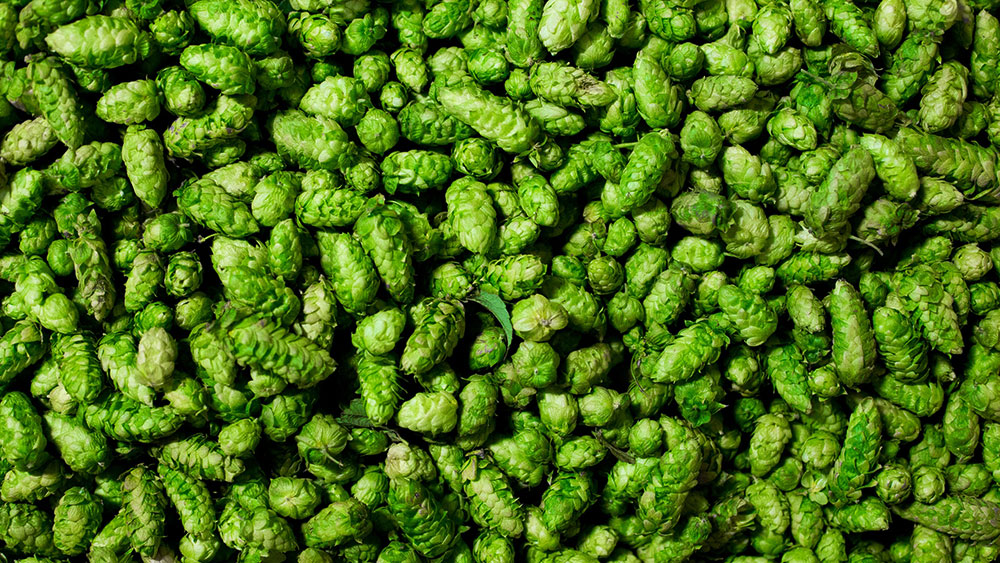 Pellet hops are the most common type of hop form where it is available in almost any store. Pellets are processed by shredding dried whole cone hops through a die. When compared to the other forms, these are compact and have higher shelf life if sealed properly. Two kinds of pellets exist. One being T-90 and the other T-45. T-90 pellets are most accessible and commonly available to the enthusiasts. T-45 pellets are stripped out of the vegetal matter and therefore they are more concentrated than T-90.

Hops are milled, pelleted and re-milled to spread and extract the lupulin. Hop extracts are commonly found across commercial breweries. These allow for a precise calculation of bitterness due to their accurate alpha acid percentage. 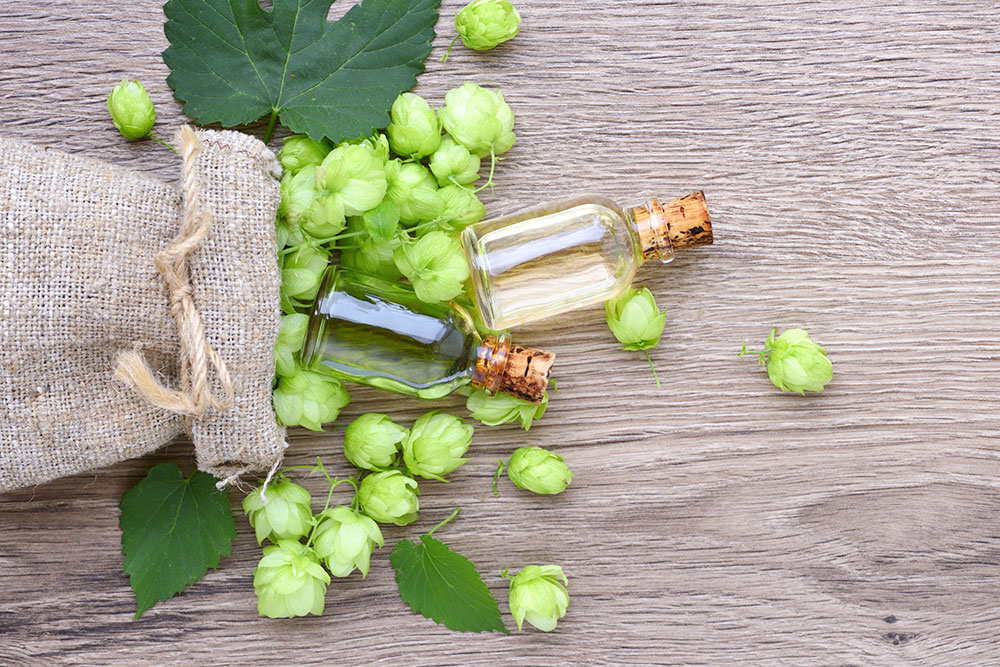 Hop powders are known to drastically reduce the amount of hops used by weight. They enhance flavour & aroma by reducing vegetal off-flavours which are commonly found in hops. In hop powders, lupulin glands are separated from the whole leaf hops to make it more concentrated and twice as potent as traditional hops. 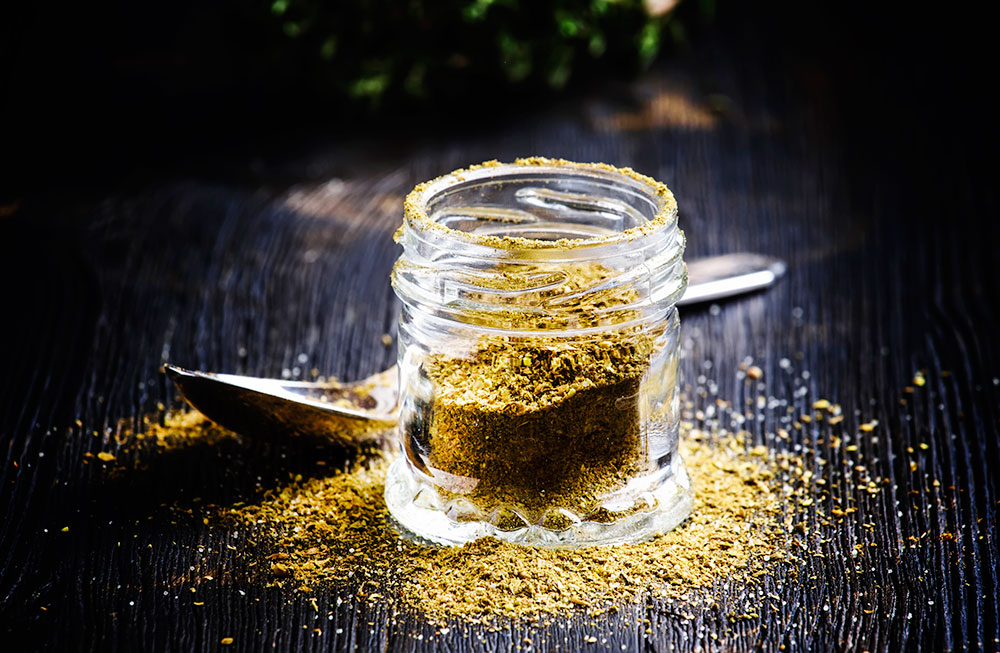 These were hops and their various forms. To know more about hops around the world, click here.