A Beginner’s Guide To Hops Around The World 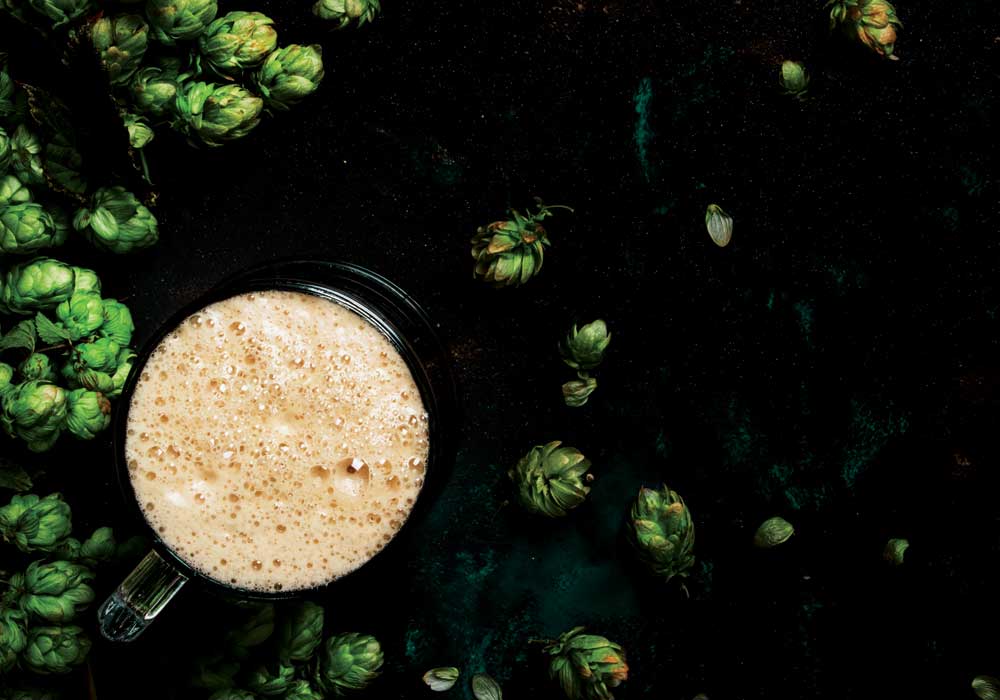 Hops are one of the key ingredients that are used in brewing beer. They are green, small cone shaped flowers that grow on a bine. Scientifically known as Humulus Lupulus, hops consist of glands which contain chock full of alpha and beta acids along with a concentrated source of essential oils. Acids contribute to the bitterness and oils contribute to the flavour and aroma. Each hop variety has different levels of acids and oils based on its breed, strain and location. There are tons of hop varieties available to brewers around the world. Hop strains are categorised by their geography of origin. Here’s a beginner’s guide to hops around the world. 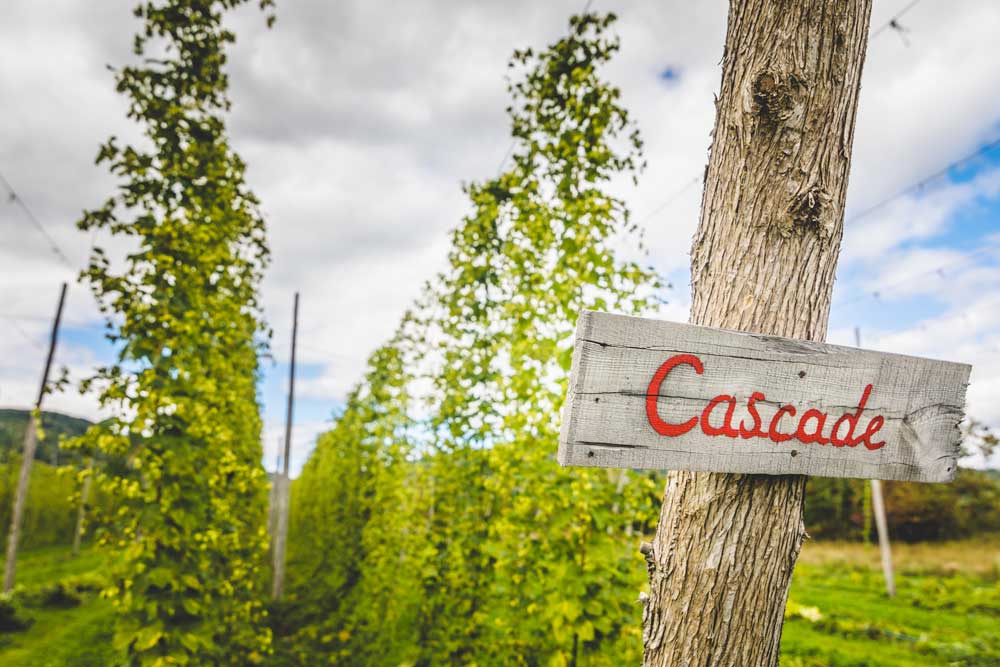 Any hop which originates from German or Czech Republic region is just known as a Noble hop. These hops showcase soft aromas of floral to earthy and spicy. Some of the well known Noble hops are Tettnanger, Hallertauer Mittelfrüh and Saaz. 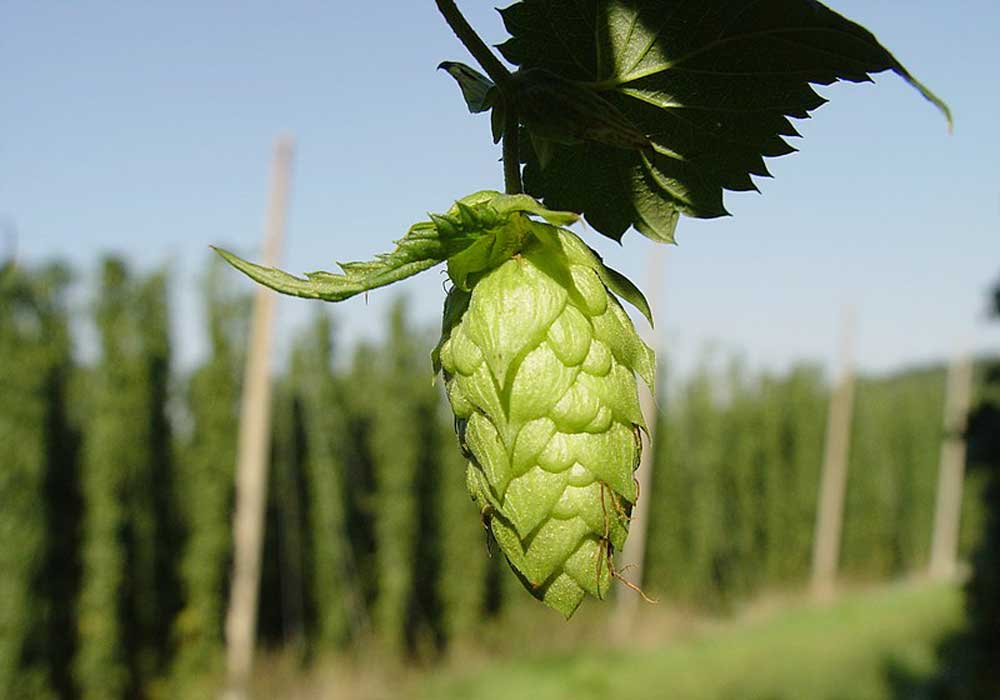 American hops are the most popular hops throughout the world. It stands up for its bold and intense tropical fruit, stone fruit, floral and pine like flavours. The range of American hop variety is staggering. 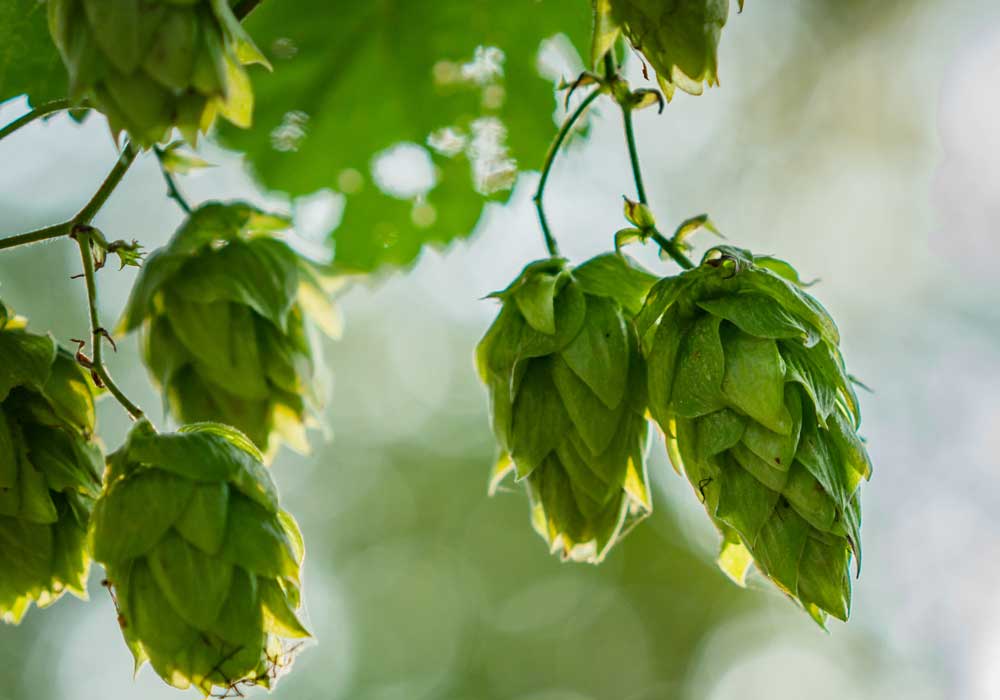 Chinook hops on the vine

Some of the well known American hops are Cascade, Citra, Centennial, Columbus, Chinook, Mosaic and Simcoe.

English hops tend to be grassy, woody, minty, earthy and floral. Even though English hops account only for one percent of the entire world’s production, they seem to be very popular and used predominantly in English beer styles. 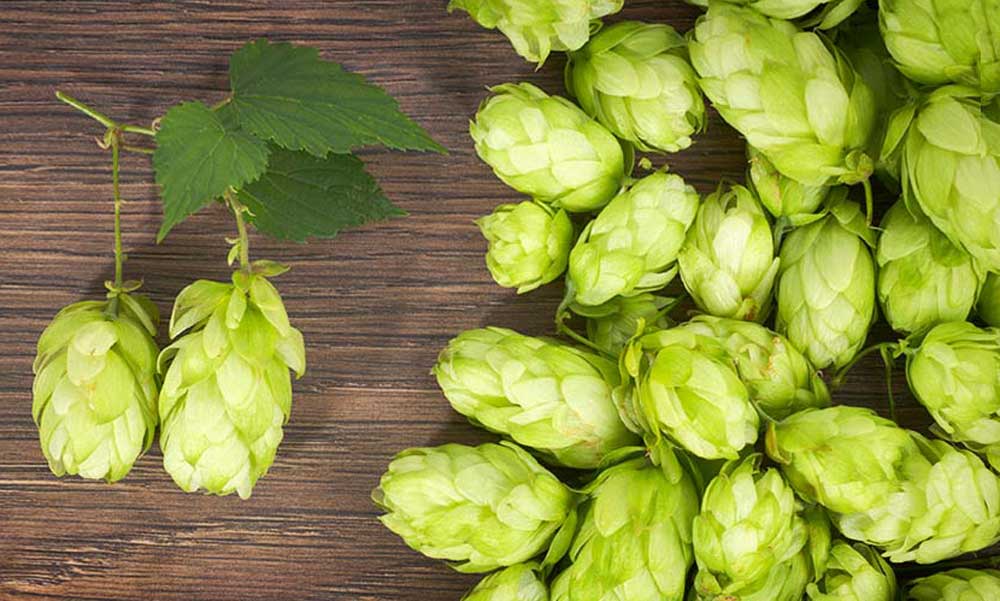 Fuggle, East Kent Goldings, Challenger, Brambling Cross and Northern Brewer are some of the most prime hop varieties of the U.K. region.

Hops from the Australia and New Zealand region are relatively new. They have a wide range of characteristics which are unique and stand apart from the other varieties. Lychee, melon, gooseberry, orange, lime, passionfruit and peach are just some of the flavours derived from Australian & NZ hops.

Hops you should know from this region are Nelson Sauvin, Motueka, Galaxy and Vic Secret. 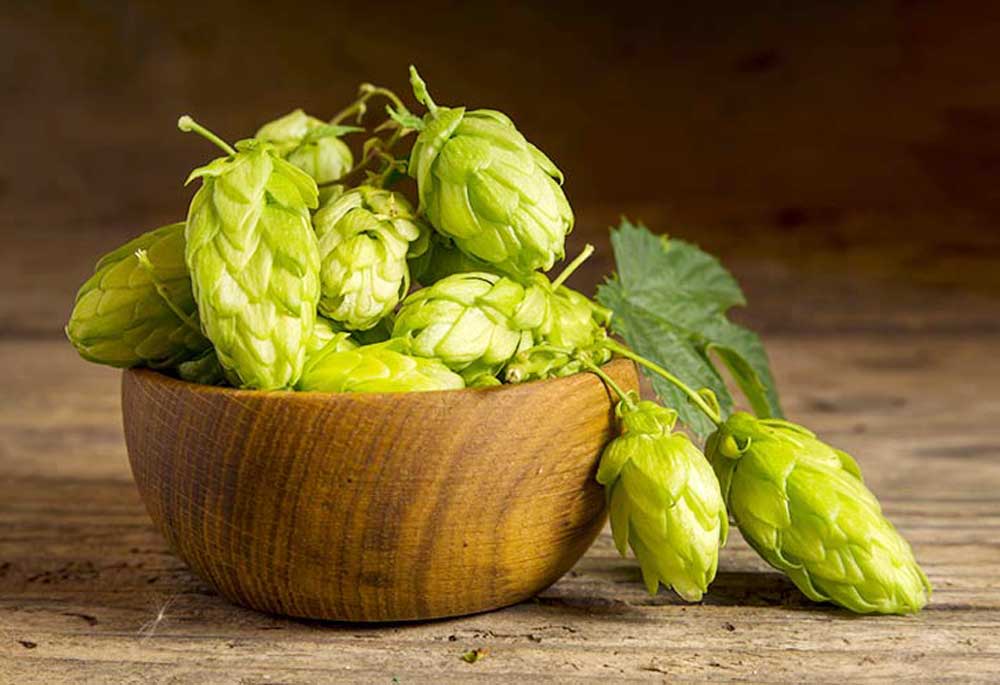 Majority of the hop strains across Australia, New Zealand and the United States are categorised under New World Hops. These hops are fairly new compared to the older hops such as Saaz, Fuggle, Tettnanger etc.

A beginner’s guide to hops around the world. To read more about the difference between the terms hoppy and bitter, click here