Since the start of its conception, Carlsberg has been a blessing to the Brewing world. It’s vision, initiatives, discoveries and innovations have long stayed loyal to enhancing the quality of brew as well as life. But do you know everything there is to know about Carlsberg, from its inception in 1847 to its massive expansion today? If not, here are eight things you definitely must know about the most popular brand in the beer industry:

1. Carlsberg Was Established in the 18th Century 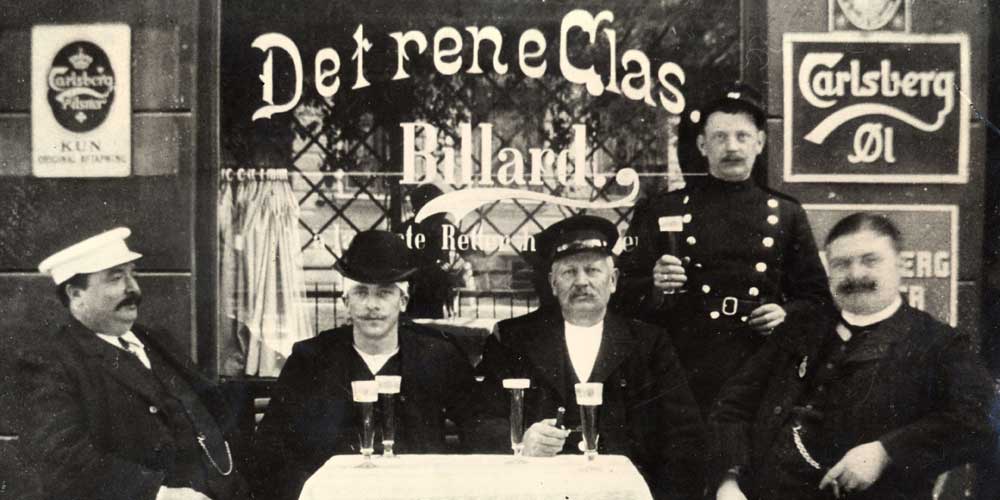 J.C. Jacobsen, founder of Carlsberg, named the brewery after his son, Carl

Carlsberg was founded over 170 years ago by J.C. Jacobsen outside Copenhagen, Denmark. Jacobsen named the brewery after his son, Carl and ‘’bjerg”, the Danish word for ‘hill’.

2. Carlsberg is About More Than Just Brew 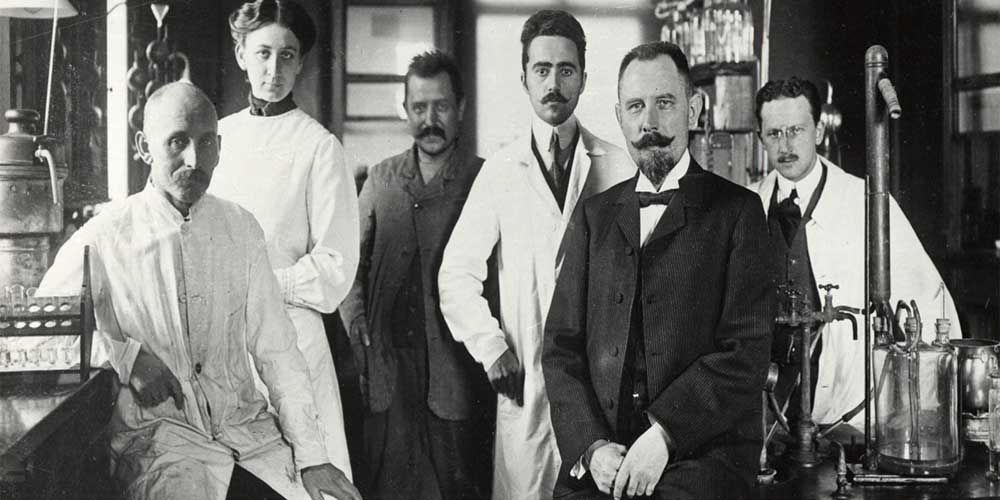 In 1875, Jacobsen set up the Carlsberg Laboratory to study, analyse and perform in-depth research on various stages of brewing. In 1876, he established the Carlsberg Foundation in Denmark to manage and support the lab, as well as the scientific researches, carried out there.

Saccharomyces Carlsbergensis is the world’s most widely used lager yeast

In 1883, Emil Christian Hansen successfully isolated the pure strains of Saccharomyces Carlsbergensis (lager yeast) in the Carlsberg lab. J.C. Jacobsen freely shared the discovery with other brewers to help enhance the quality of beer worldwide. Hansen’s discovery and Jacobsen’s initiative to share the discovery of yeast strain revolutionised the beer industry. Today, Saccharomyces Carlsbergensis is the most widely used lager yeast in the world. 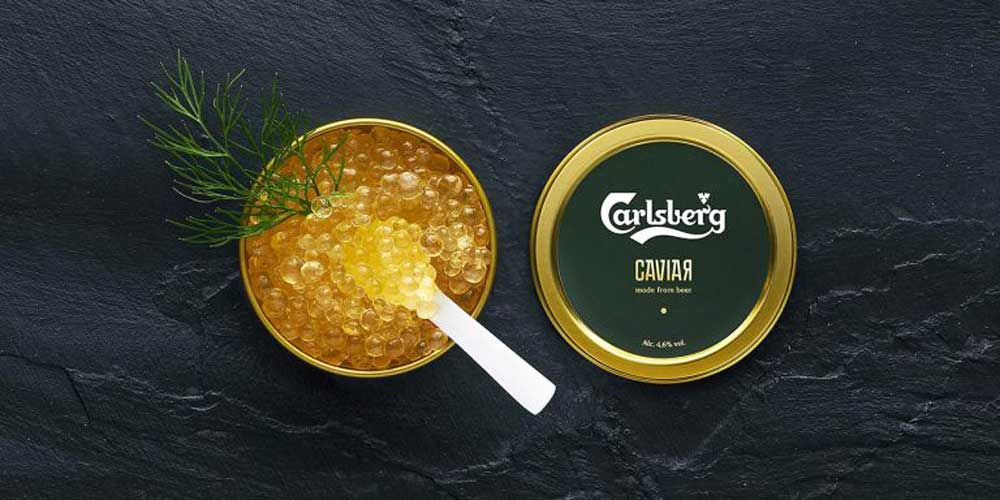 For 2018 Wold Cup, Carlsberg created caviar from beer to give soccer fans a taste of Russia

In 2016, Calsberg’s research team succeeded in extracting a 133-year old living lager yeast cells. They then used the cells to rebrew the first lager that used pure yeast. But Carlsberg didn’t stop there. For the 2018 Wold Cup, Carlsberg created artificial caviar from its beer in honour of the brand’s status as the Danish national team’s official sponsor. 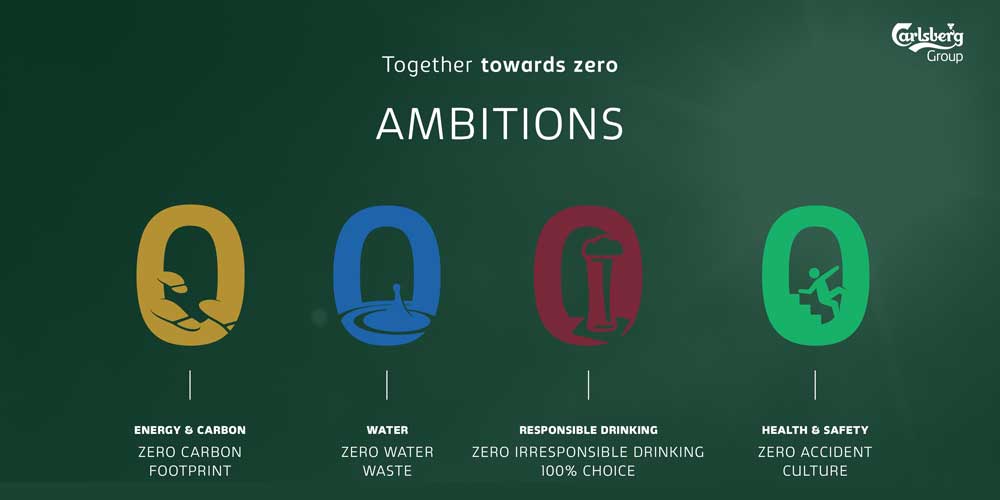 The Carlsberg Group’s “Together towards Zero” sustainability measures

Though Carlsberg is a world-popular beer brand, it is serious when it comes to sustainability. Carlsberg cares deeply about the planet and life, so they ensure to do their part in sustaining both. Their ‘Together Towards Zero’ initiative aims to eliminate carbon footprint, conserve water, promote responsible drinking and nullify the possibility of accidents. 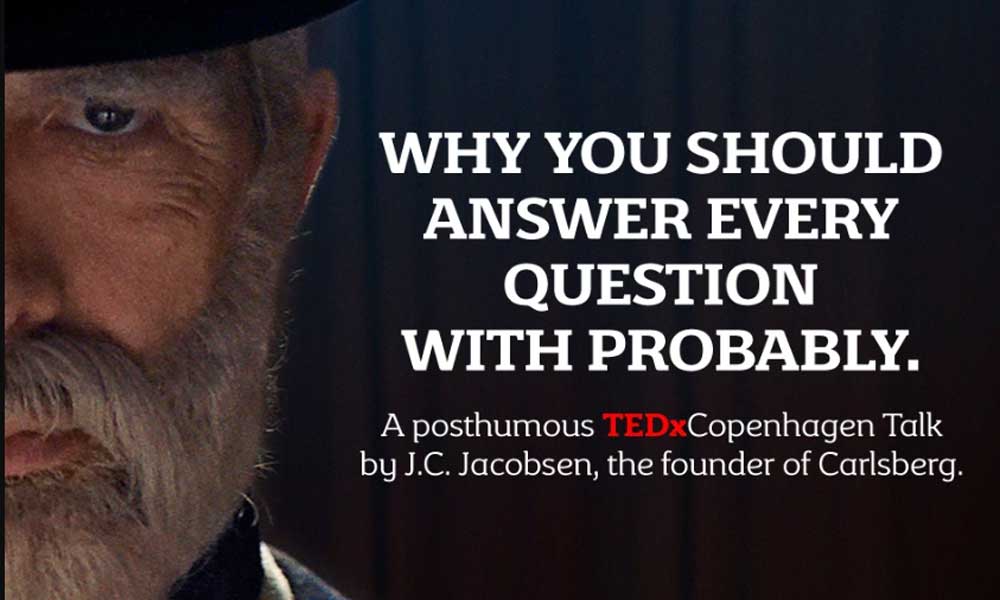 In 2017, Carlsberg hosted a TEDx in Copenhagen with the theme ‘Trust Uncertainty’. The event turned out to be quiet the uncertainty when J.C. Jacobsen, Carlsberg’s founder, was brought back to life through hologram. The pinnacle of the event was when this unexpected speaker interacted with the audience and answered all their questions.

7. Carlsberg’s Contribution to the Brewing Culture in Sweden 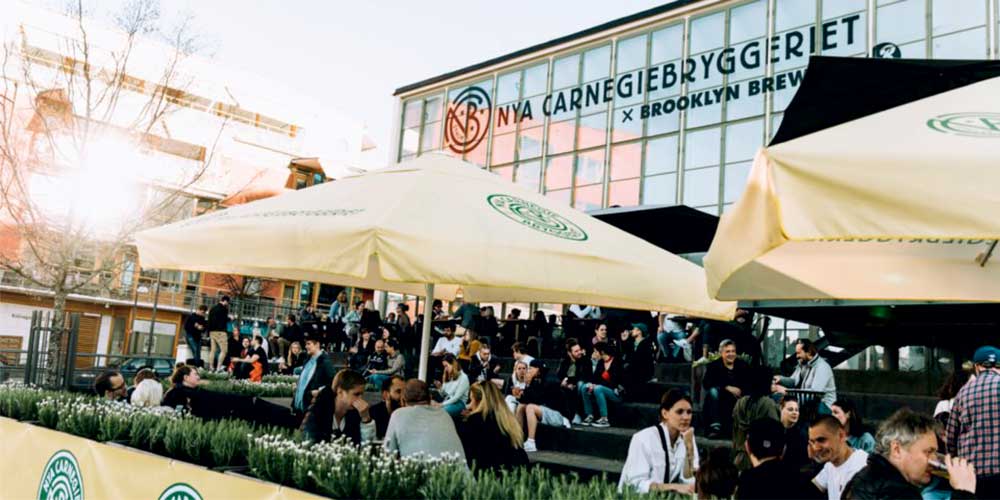 Carlsberg, in 2014, partnered with Brooklyn Brewery to launch a sister brewery in Stockholm – Nya Carnegiebryggeriet which means ‘New Carnegie Brewery’. As the name suggests, the brewery is a homage to D. Carnegie – Sweden’s oldest brew till date. 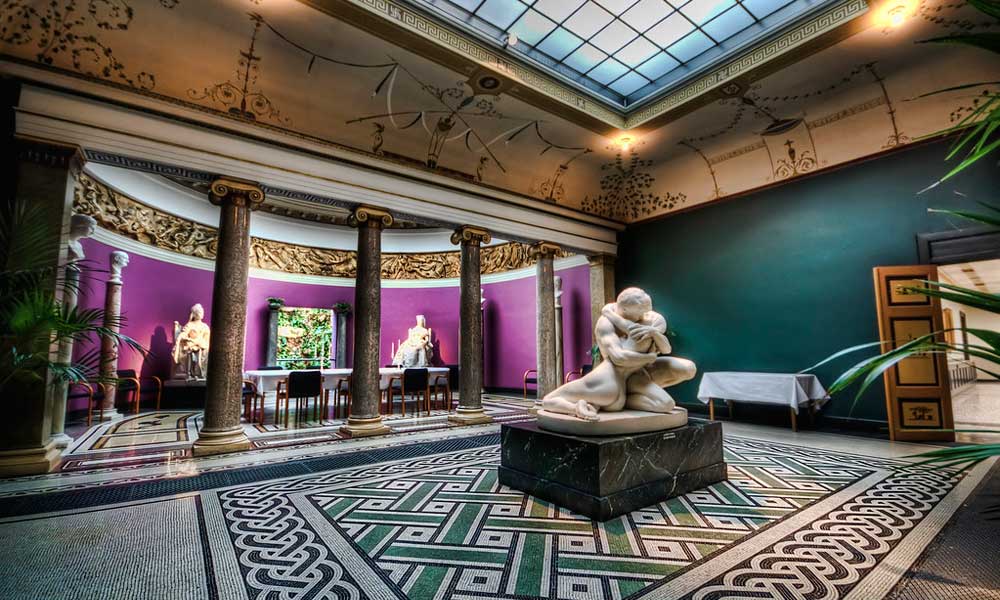 What started as a simple brewery with a lab in Denmark centuries ago has expanded to a Carlsberg Group, a research laboratory, 3 foundations and 2 museums. It is one of the leading beer brands for Pilsners and Lagers. The company also manufactures fruit beers, soft drinks and alcohol-free beverages across the globe.

Brand-lover or beer-lover, you’ve got to appreciate Carlsberg’s huge role in transforming the beer and brewing industry as seen today. So spread a more of that Carlsberg-love by sharing chilled beer and these 8 facts with your brew-buddies.