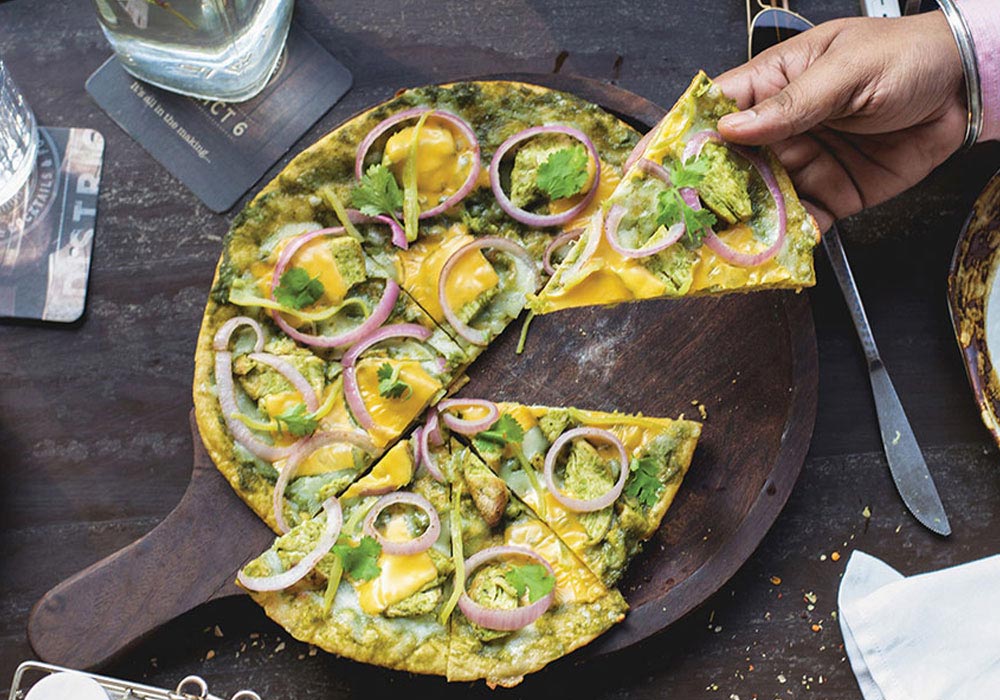 Beer & Food Pairing: This is one of the new talk points in the culinary world, although using beer in foods is not new but having a full menu from which all dishes can be paired with some type of beer is unique. Some of the restaurants are working on these parameters, though, are not able to pull it off completely due to lack of knowledge on beer malts and malt flour.

If rightly used, these malt flours and liquids can produce not just good but awesome tasting dishes which are authentic, natural and pair extremely well with fresh craft brews.

A courageous attempt like this, is more easier, with a place that brews its own beer which in all possibilities is and can be a microbrewery. But, with most microbreweries focusing only on finger foods and lip smacking stuff, the real focus of extracting the original tastes from foods is lost especially when it comes to pairing food with beer or using beer in food preparations. And with limited knowledge on malt flour and liquids this task gets even more difficult.

Only a few breweries or restaurants have the knowledge in this field and which is why I say it is courageous to use the malt and malt based products, as these products are not yet known or suited to the Indian palette. But, if rightly used, these malt flours and liquids can produce not just good but awesome tasting dishes which are authentic, natural and pair extremely well with fresh craft brews. 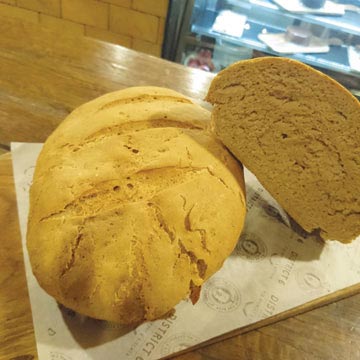 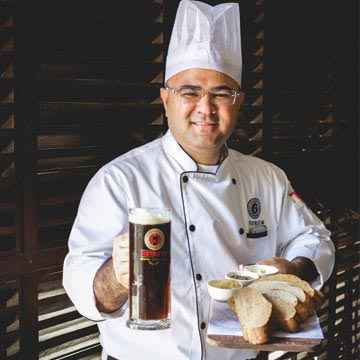 One such place which has made use of these products and is really dishing out food which is yet unheard of in the Indian market is District 6. Using malt flours of the same malt used in their beers they are not only making dishes which are using these malts, but are also opening more avenues in the field of beer related food and beer & food pairings in the Indian market.

Malts used are from Weyermann®