The United Kingdom Beer shortage is real. Yes, you heard me right. Christmas is just round the corner and the UK  is facing a beer shortage. This comes after Nando’s in Britain faced a shortage of chicken in August 2021 and McDonald’s ran out of milkshakes last week. The national beer shortage is causing fears among pint-loving Brits.

The United Kingdom’s supply chain crisis, prompted by Br exit and exacerbated by the Coronavirus pandemic, has led to headline-grabbing scarcities of items including McDonald’s milkshakes, beloved Nando’s chicken, and the controversial breakfast spread Marmite. Now, the pubs are saying they are running low on Carling and Coors pints.

A spokesperson for Wetherspoons apologised to the customers and said, “We are experiencing some supply problems.”

There is a shortage of truck drivers in the U.K., in part due to the “pingdemic,” in which hundreds of thousands of workers isolated themselves after being told via an app that they had come into contact with someone who had contracted Coronavirus. Those who contracted covid-19 or who had been exposed to it stayed at home as required by law.

In a recent report from a British news agency, warehouses reported their lowest stock levels since records began, and major supermarket chains experienced delivery delays, staff shortages, and empty shelves. Over 100,000 drivers are currently lacking in the country, according to the trucking industry. As long as drivers could test for the Coronavirus daily, they would be exempt from the government’s self-isolation guidance in Britain. Nevertheless, the trucking industry said the industry is unable to hire new drivers and recruits because some tests are being pushed back, according to the BBC. 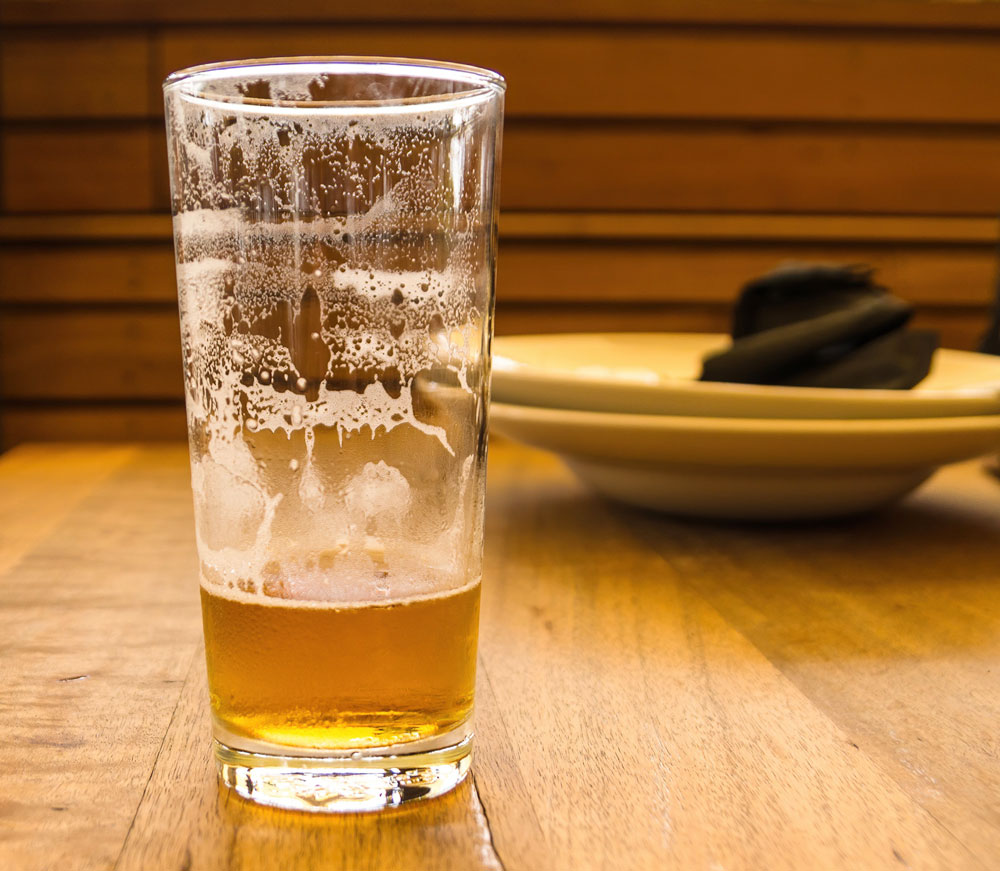 Britain’s self-isolation guidance has heavily disrupted the economy, with some businesses, including pubs, forced to close their doors again because of decreasing worker numbers. The closures came after more than a year of nationwide lockdowns in a bid to beat back the coronavirus, which has claimed more than 130,000 lives in Britain. The United Kingdom’s economy is weakening since experts warn of consequences from Brexit, such as shortages of imported goods, and higher prices.

Tim Martin, the founder of Wetherspoons, has long supported Britain’s exit from the European Union. Over 14,000 European truck drivers have left Britain since Brexit and the pandemic, according to the logistics industry. British media reports that only 600 drivers have returned to the country since July, which has led to significant delays in deliveries.

The retail and wholesale people in the United Kingdom say that the shortages are at a “worse level” than they have ever seen before. The food and hospitality industries are competing to attract new staff as businesses like Tesco, a popular grocery chain, run out of truck drivers. 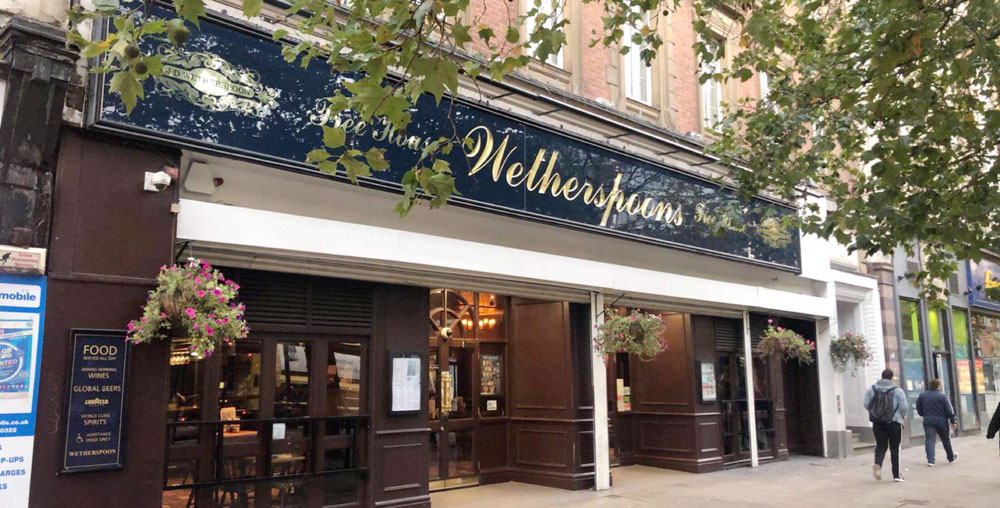 There have been some supply shortages at some Wetherspoons pubs. The pub chain reported issues with deliveries of Molson Coors and Heineken.

In its annual report, Molson Coors, which owns Carling and Coors, in a statement said: “Our industry is struggling with the HGV driver shortage, as are many other sectors. Wetherspoons pubs are experiencing intermittent patches of supply disruptions that adversely affect our availability. It is heartbreaking for us to let any customer down after such a difficult period for our industry, and we will strive to get our well-loved brands back on Wetherspoons bars as soon as possible.”

*The 19th of July was supposed to mark the end of pandemic lockdown restrictions in England, as vaccinations against Covid-19 continued. However, just as the country relaxes most restrictions, a third wave of Coronavirus infections is spreading across the U.K. The National Health Service’s contact-tracing app has alerted a record number of people who have come into contact with an infected person to self-isolate. A “pingdemic,” as it’s been referred to, has caused major disruptions to businesses and critical services that threaten to undermine efforts to revitalize an economy still struggling to recover from the deepest recession in 300 years.