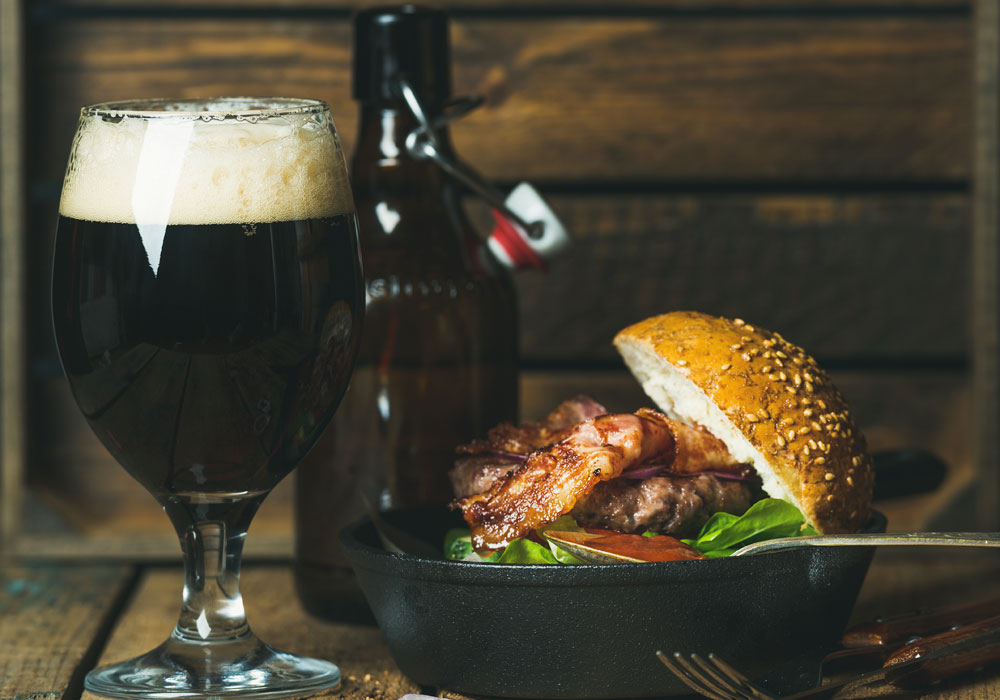 After really long lockdowns and ending Pandemic, Bengaluru is getting back to normal and that makes my heart full. What more than beer can fill our lives with happiness right now. Bangalore is gearing up to be back on track and with many Burger joints and beer places launching, why not we eat and drink both together? So beer and buns it is!

No matter what type of burger you enjoy, whether it’s a highbrow, haute cuisine-inspired super burger or a no-frills, delightfully simple one, there’s a craft beer for you. Burgers and beer, when done right, is one of the most satisfying grilled combos there is. Burgers and beers taste best when the burger, its toppings, and the beer are balanced in flavour.

You can choose a beer style to complement any BBQ, from classic chicken burgers to a vegetarian version, whether you’re cooking outdoors or dining in a pub or a brewery. 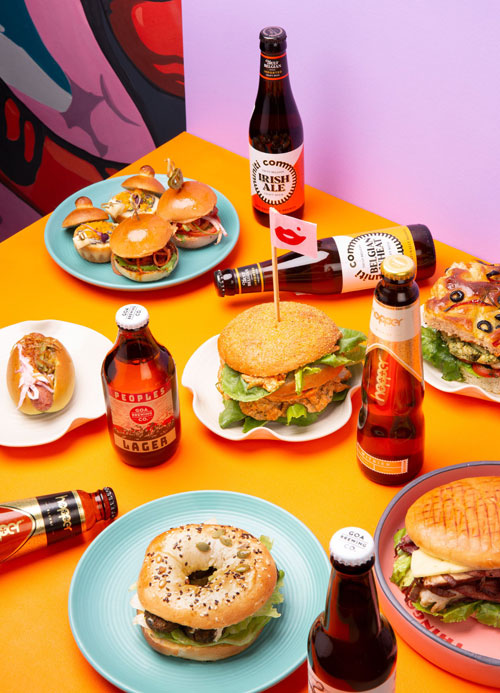 Sizzle: The Science Of It

Burgers appear simple and great at first sight, but they are deceptive. Meat, bread, and cheese at heart seem like such simple elements, but in truth they are the result of sophisticated science. A burger’s trademark crispiness and flavour come from a process called the “Maillard Reaction,” which occurs when sugars and proteins in the meat are oxidized. What transforms meh into marvellous is the Maillard Reaction.

In order to understand burgers, we should begin with the most common toppings, such as a classic chicken burger with cheese, pickles, lettuce, onion, ketchup, mustard, and possibly mayo. It should come as no surprise that pretty much any beer tastes great with the burger described above, particularly if you’ve been to a typical cookout. Hops are a great choice if you’re looking for specifics. In a classic hamburger, the unctuous fat, cheese, and condiments are a superb counterpoint to the citrusy and often sweet-perceiving aroma of most hoppy beers today (including pale ales, IPAs, and double IPAs). A beer with a hop-forward flavour profile, either a Pale Ale, IPA, or a beer that has been dry-hopped is a perfect pair.

If you’re craving a spicy, tropical vibe, order a pineapple burger with jalapeno and jack cheese. Slip your patty right onto a sweet bread roll for the ultimate indulgence with a Light Lager.

Almost equally successful, this pairing can be toned down or up. There is also something that is extremely light that can complement those big, bold flavours. Instead of adding flavour to the beer, think of it as a palate cleanser. A light, refreshing beverage will do just fine here. The kind of beer we’re looking for is Pilsners, blonde ales, and saisons. Beers like those three are crisp and dry, so they’ll wash away all that grease and prepare you for your next big, burger-filled bite. 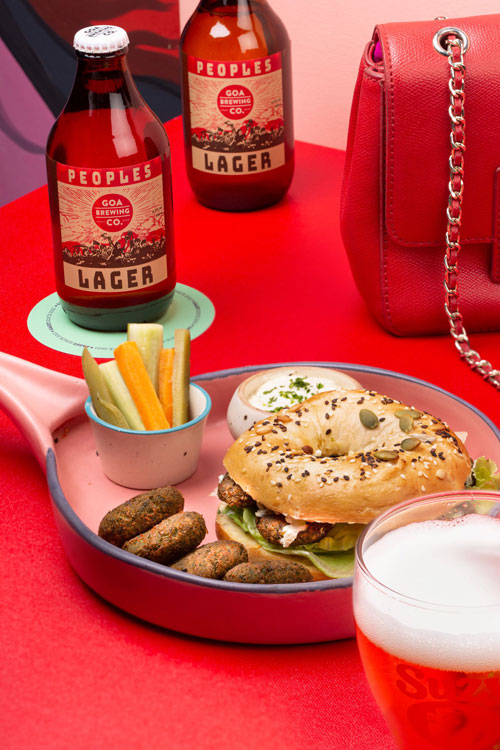 Therefore, you should drink a beer that is dry and refreshing, such as a Blonde Ale or Pilsner.

The pairings of beer and food tend to be more restrictive than they are in many other cases. Ideally, you should pair buns with beer the other way around. When you have a big, fat burger, it’s time to bring out the biggest, most flavoursome beers. It’s all about barrel-aged stouts, tripels, and barleywines in the beer world. With a burger that can be topped with onion rings, BBQ sauce, bacon, chipotle mayo, or even mac ‘n’ cheese, there’s no need to be restrained in your beer selection.

It is all about Carbohydrates with beer and buns. Suzy Q by 1522 brings you “Carb O’ Hydrate” – a month (October 23rd to November 21) of your favourite buns with unique fillings, paired with the choicest of beers from all over the world!

If you are on the lookout for delicious burgers and buns, and want to chill with some of the best beers and have a great conversation, Suzy has got you sorted! The beer and Bun festival includes a wide range of exclusive craft beers from Goa Brewing Company, Communiti, Hopper and Brunonia, carefully selected to complement the flavours brought out in this special menu. 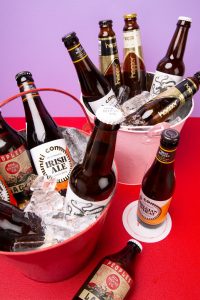 The chefs at Suzy Q have transformed the best of breads with a wide variety of fillings including Vegetarian, Non-Vegetarian, as well as Vegan options. So, one can choose burgers, sliders, bagels, hotdogs, brioches and more, with some innovative fillings including Pudina Gosht, Taouk chicken and Kasundi fish, along with an array of craft beers.

From the fare, one can indulge in Mushroom Brioche, Pork Sausage and Pineapple Hot Dog, Salmon Bagel, Cubano Sandwich, Polenta Shish Taouk and Muhammara Double Decker Burger and Kadhai Paneer Slider among many others.

Burgers and beers were made for each other. It doesn’t matter if it’s big, bold pairings or simple, lighter food, the two just work well together. You don’t have to eat the same old French fries or sad nachos when you can choose a match made in heaven.