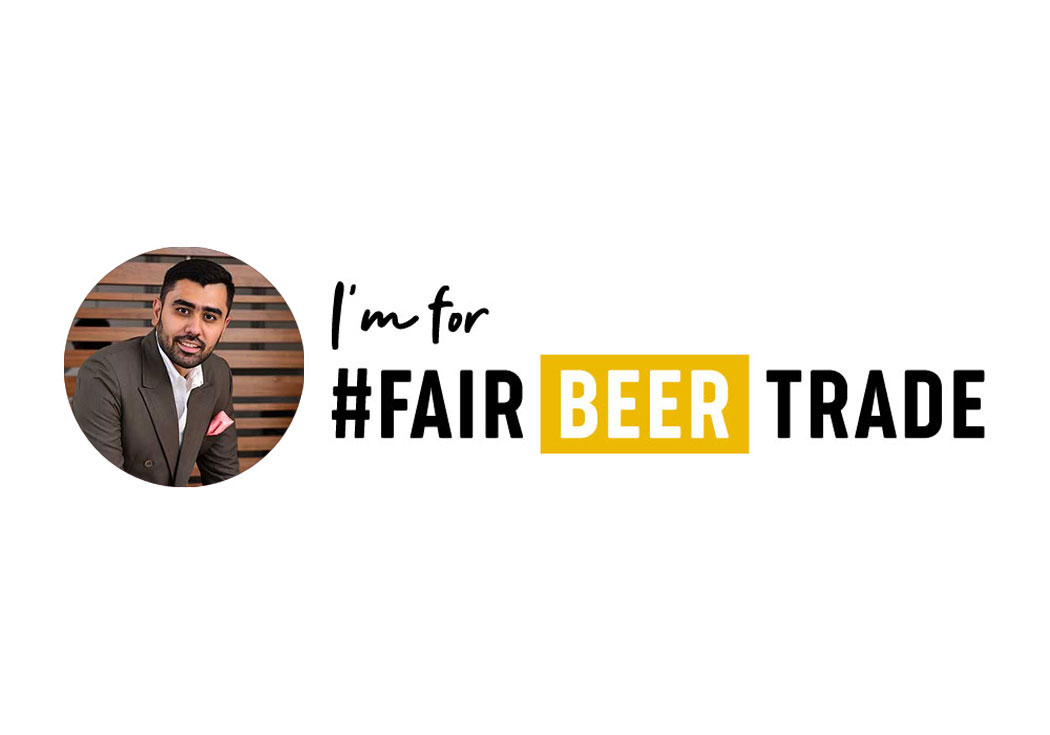 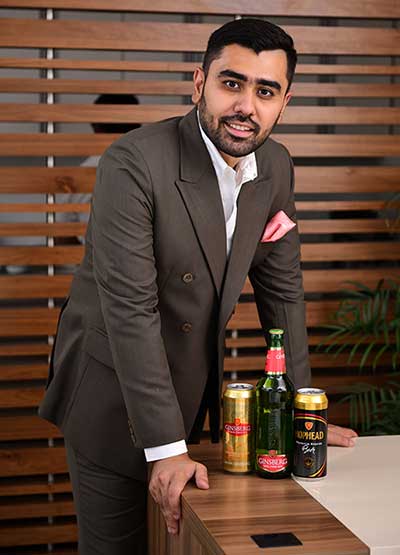 While the rest of the world has been busy romancing beer, India remained besotted with whiskey. We Indians love our alcohol, especially if it’s strong – super strong.

Beer on the other hand? Well, the good news is, the market segment is growing. The bad news? It’s growing at a snail’s pace. According to many leading brands and businesses in the industry, one of the primary reasons for this is the stringent taxation policy imposed on beer.

For our piece today, we’re interviewing Ish Chopra – Head of Business Development and Commercials, Amara Breweries Pvt. Ltd. and founder of Ginsberg, one of India’s popular strong beer brands. Read below for his opinion on the current tax scenario for beer in our country.

Why is beer in India taxed so unfairly as opposed to in other countries?

Beer is a moderate alcohol beverage. Globally, the consumer pays approximately 5 times more for hard liquor than for beer since it is taxed according to the alcohol by volume content. However, in India, it is taxed 60 % higher (as compared to the rest of the world) along with hard spirits.

The practice is not new and it is not the end of the era as well. Beer since its existence in India is priced in line with hard liquor and the excise duties are as exorbitant as they could be for a product that cannot and should not be compared with hard liquor in the alcohol segment.

And yet, because one of the main sources of revenue in any state of India is the excise, beer is subjected to huge taxes. The thinking needs to change and the possibility of delinking the beer sector from the hard liquor industry should be seriously considered.

Under Fair Beer Trade, what existing beer taxation policies do you think should change asap?

As I pointed out earlier, the Government should consider the possibility of labeling beer as a separate commodity than clubbing it with hard liquor industry and levying taxes as per alcohol by volume segment. The Commercial Beer industry size by volume is close to 27 million hector litres per annum, which is half the production efficiency of all the brewery setups in India combined. This could significantly increase provided progressive changes in taxation is implemented.

On the retail front, selling beer at an MRP of Rs. 200 and more just sends one thought waving through everyone’s minds: it just does not make sense. This puts beer at a considerable cost disadvantage, and further decelerates growth for an already crippled sector.

I have my pre-COVID and post-COVID views on this.

Pre-COVID, I personally noticed a complete shift towards moderate drinking from a never-ending time of hard liquor being the only product placed on the shelf. People were ready for a change, so were their next generations. Beer came out to be that long lost hero from the lot which generated revenue as good as the hard spirits and yet wasn’t tough on one’s health and pocket.

Post-COVID, the shift towards rationing and cost-cutting is what I believe is hitting the industry hard since the notion of “value for money” is being practiced in almost all situations by almost everyone. You need a justified rate for a consumer product. The manufacturers are really struggling hard to cut their margins to give the market a quality product. But as long as such stringent taxations continue to be imposed, I believe it is going to be a hard time, both for the trade owners as well as consumers.

Undoubtedly, the day beer is priced at a realistic figure in the market, both sales and production will double up. People aren’t really as afraid of COVID now as they are of the increasing rates of consumables. If taxes are relaxed, beer being perishable in nature, will have a fast In-and-Out fridge rotation and the industry will be able to foresee a better per capita consumption in the years to come.