BeeYoung Founder, Abinav Jindal On Indian Beer Taxation, Calls It A Game of Quantity Vs. Pricing 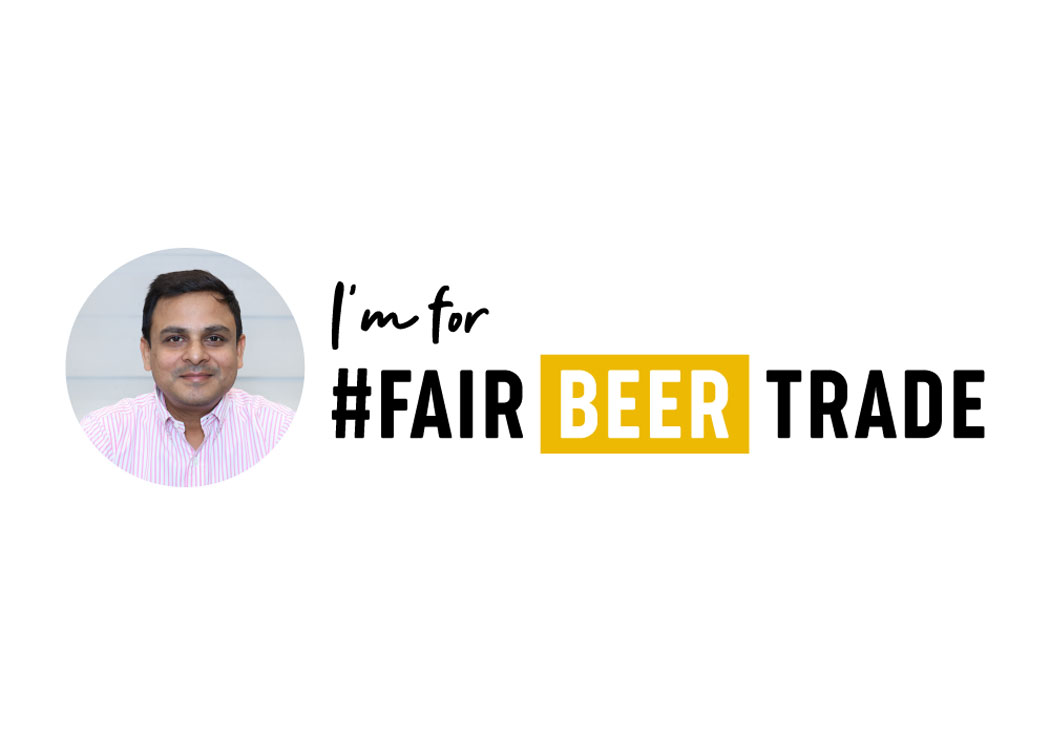 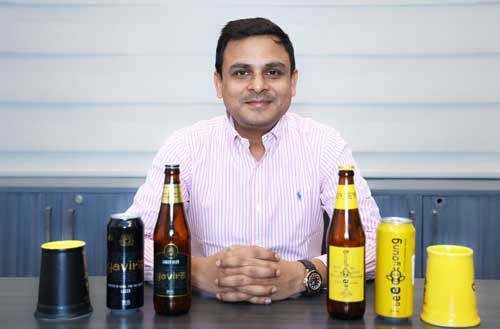 Worldwide, beer is hailed as one of the most socially acceptable and culturally cherished alcoholic beverages. Made from a mix of all-natural ingredients like malt, hops and yeast, beer is about 90-95 percent water and typically falls in the 3.0 to 13.0 percent ABV range, with the majority being in the 4.0 to 7.0 percent range. As such, it has been hailed as a “healthy” drink, with numerous studies pointing to how moderate consumption can be great for your bones, heart health and even cognitive function!

It makes sense that governments across the world encourage beer consumption more than that of spirits and hard liquor. But the state governments in India would rather have you drink something stronger.

Mr. Abhinav Jindal, CEO and Founder of Kimaya Himalayan Beverages LLP – a startup that made its debut with two beautifully crafted, home-grown, barley-based beer brands, Yavira and BeeYoung – shares his thoughts on the subject.

Beer in India is considered to be at par with distilled spirits in spite of being a moderate alcohol beverage and is hence subjected to higher taxes. In other countries, beer is mulcted 5 times lesser than in India. As per our experience, beers are taxed at a rate that is twice or more per ml of alcohol content in comparison to distilled spirits (IMFL & Country Liquor).

To quote an example, excise duty on beer in Delhi is 1.41 per ml whereas it is 0.60 for distilled spirits. This asymmetrical tax structure creates a lop-sidedness towards distilled spirits, further influencing buying decisions.

Also, in my opinion there is a lack of effective lobbying in comparison to IMFL or country liquor. Effective lobbying can help spread awareness of ground realties, challenges faced by trade & opportunities this sector entails, enabling the government to make more informed decisions.

Lastly, beer should be given the status of an agro-based fermented alcobev product rather than being termed as an alcoholic beverage as the supply chain can be directly linked to farmers and their benefit.

Under Fair Beer Trade, beer as a fermented product should be treated equally as wines since wine is a fermented fruit product and beer is made from fermented grain. Beer should be taxed fairly for it is in the interest of the health and well-being of the consumers.

Retail licensing policy for beer should be completely detached from that of distilled spirits. I believe, the government should take the initiative to increase the availability and reach for the product and to the consumer respectively. Beer should be made available not just in liquor stores but also in convenience stores, departmental stores, super and hyper marts, or any daily needs stores the way it is practiced abroad.

Production, promotion & sale of craft beers should be extensively promoted by a way of subsidized registration costs. Propelling healthy competition, so emerging players can have a fairly level playing field with established players of the industry.

4. How do high taxes imposed on beer impact consumer health?

High taxes do impact consumer health as beer can be a product made available to consumers at almost half the price if taxed fairly. Beer is much healthier in comparison to distilled spirits which also helps the government encourage safe and responsible drinking. High or unfair taxation compels consumers to opt for high alcohol-based cheap liquor, adversely affecting their health. An Indian pays 60 percent more tax on beer than he does on distilled spirits which makes this country one of the most expensive in the world to enjoy a chilled glass of beer.

Conservative attitudes, licensing regulations, restrictions on the sale of alcohol in certain states and a preference for locally produced spirits such as whiskey are the key reasons for the slow development of India’s beer market.

Placing realistic taxes on beer will help the government earn good revenue by increasing consumption and eventually amplifying the market share of the industry. Despite a large consumer base and young demographics, India has one of the lowest levels of beer consumption per capita in Asia. Beer consumption in India is approx. 2 litres per capita which manifolds less than the potential. It is a game of quantity versus pricing. Unfair taxes, licensing regulations and other restrictions hamper the growth of the sector. Since the government is increasingly relying on alcohol revenue, fair trade for beer will surely boost the industry and revenue in turn.