A Guide to Altbier 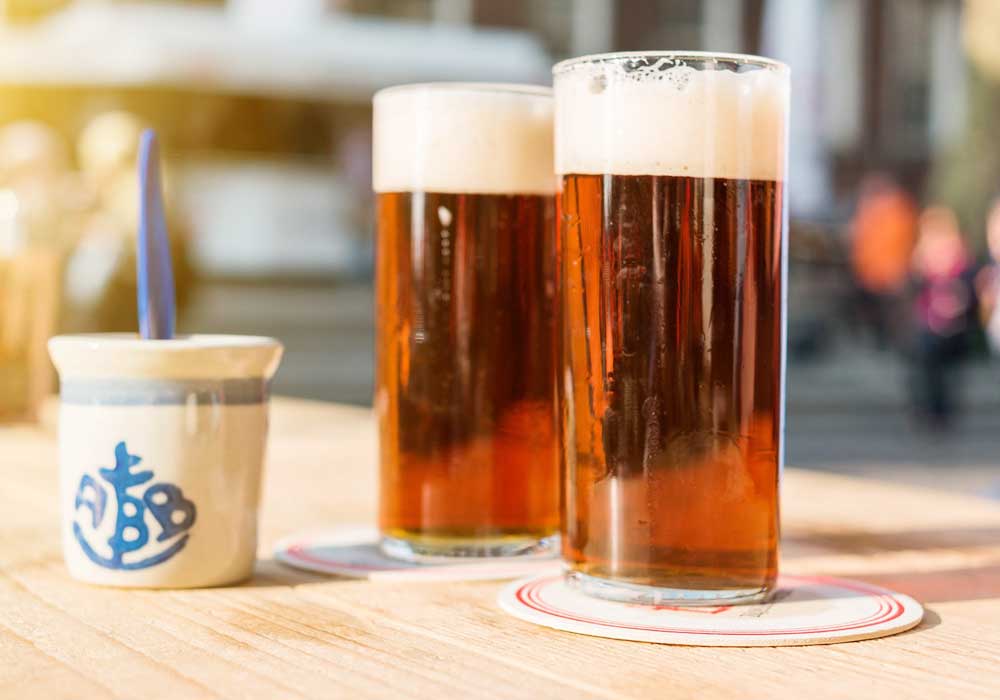 Altbier is the traditional German beer style that is brewed around the historical Rhineland region and in and around the city of Düsseldorf. Altbier literally translates to ‘Old Beer’ as it uses an older style of brewing that was common before bottom-fermenting lager brewing became popular.

Along with the Hefeweizens of Bavaria and the Kölsch from the city of Cologne, Altbier is one of the few indigenous German ale styles that is still brewed to this day. Its colour ranges from light amber to dark copper; a bronze-orange-ish tinge is the most common colour we see in this style of beer.

Most of southern Germany is known for its lagers but the Rhineland on the other hand is primarily known for its Ales just like its neighbour Belgium. Altbier has a robust aroma of grainy-rich malts and spicy hop with low to medium fruity esters. It is brewed according to Reinheitsgebot (German Beer Purity Law).

Vital Stats of a Altbier 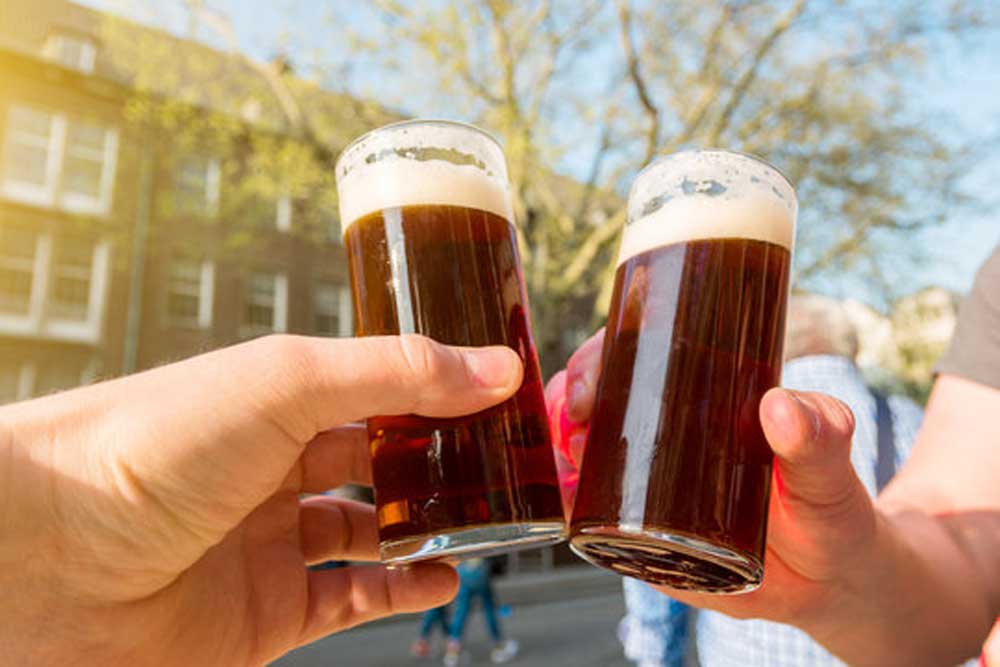 Altbier is traditionally served in a tall, thin, cylindrical glass called a Stange (“pole” or “rod”). A typical stange only holds up to 200ml of beer. This glassware is also commonly used to serve Kölsch, Gose, Bocks and more.