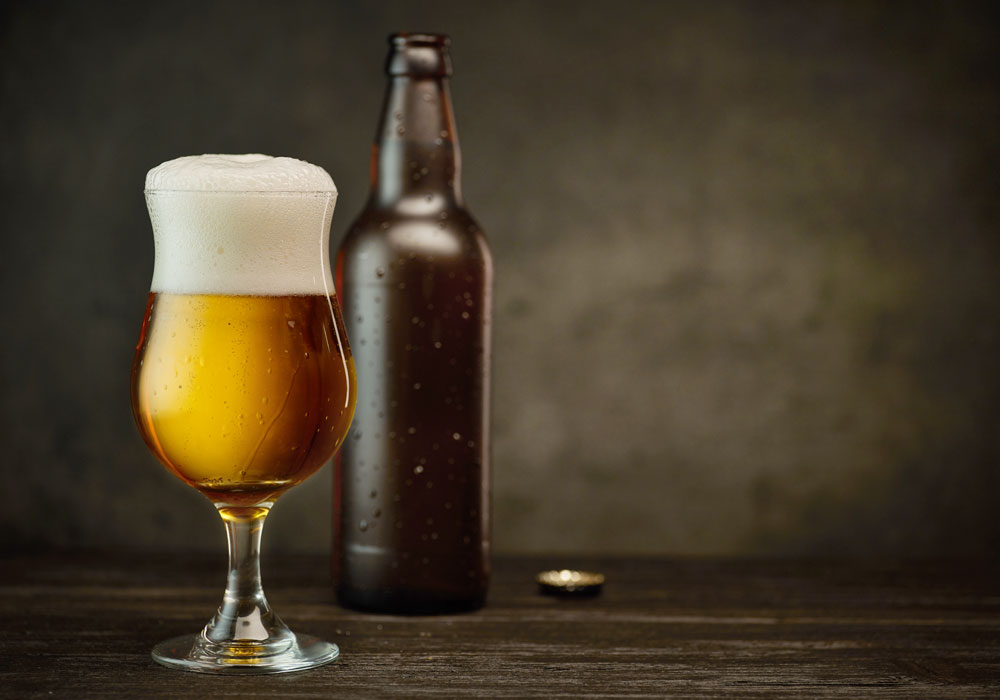 Lambic beer styles are deeply rooted in Belgian beer culture. They always have an element of surprise and mystery when it comes to the brewing process or its sensory. Lambic, known for its funky, fruity and sometimes barnyard-y flavour is characterised by complexity and balance. In the last decade, Lambics have become the most flavourful and sought-after wild-fermented Belgian beers.

American breweries such as Allagash Brewing Company, Jester King Brewery and many others have joined the Lambic bandwagon in recent years to develop their own interpretations of Lambic beers. The term ‘Lambic’ is used only for the beers which are spontaneously fermented in the area surrounding Brussels and the Zenne river valley. Anything outside this area is not known to be a true Lambic.

What Is A Lambic Beer?

Lambics are spontaneously fermented ancient beers which exhibit a variety of complex flavours such as fruity, funky, horse blanket or barnyard like. There are different versions of Lambic and they change their name by their blend or type of fruit used during the process. 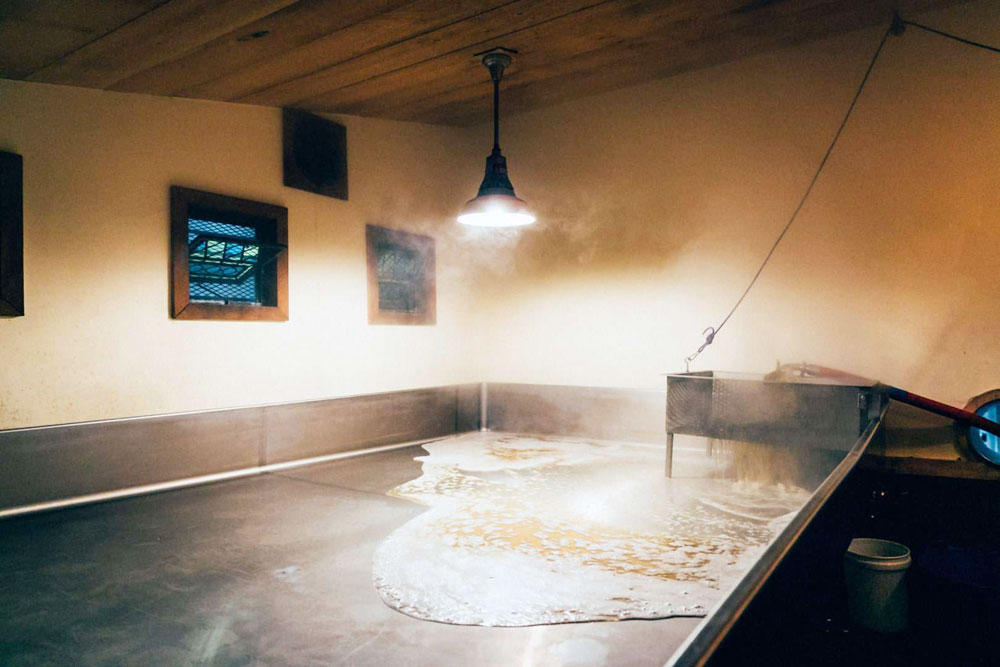 How Is Lambic Made?

Lambics traditionally undergo a brewing process which is like no other. They use upto 40% unmalted wheat and the rest would be a base malt such as Pilsner. Brewing process involves a vigorous mash process known as Turbid mash and the resulting wort is boiled for at least 3 hours and up.

Lambic beers use aged hops. This is due to the fact that aged hops can lend subtle bitterness while keeping their preservative qualities intact. After the boil, to cool down the wort, it is transferred to Coolships. Coolships are huge pan-like vessels where the wort is exposed to the open air for kickstarting the fermentation process.

Fermentation of Lambics is very intriguing and always a mystery for many brewers. Spontaneous fermentation is the trademark of Lambic beers. The process begins by introducing naturally occurring microorganisms, bacteria and flora to the cooling wort. Right after this, a sequence of events occur where enterobacteria starts metabolising smaller amounts of glucose and then after it dies, majority of the fermentation is driven by Saccharomyces yeast. These beers are then transferred into the holding tank to complete the fermentation.

As a final step, Lambics are put in barrels where these are aged and further fermented by Brettanomyces (imparts a funky character) and Pediococcus (which is responsible for building up acidity in beer). Long wood ageing is a must for Lambics as Brettanomyces yeast slowly ferments out the complex sugars and acidity is also mellowed out in parallel. 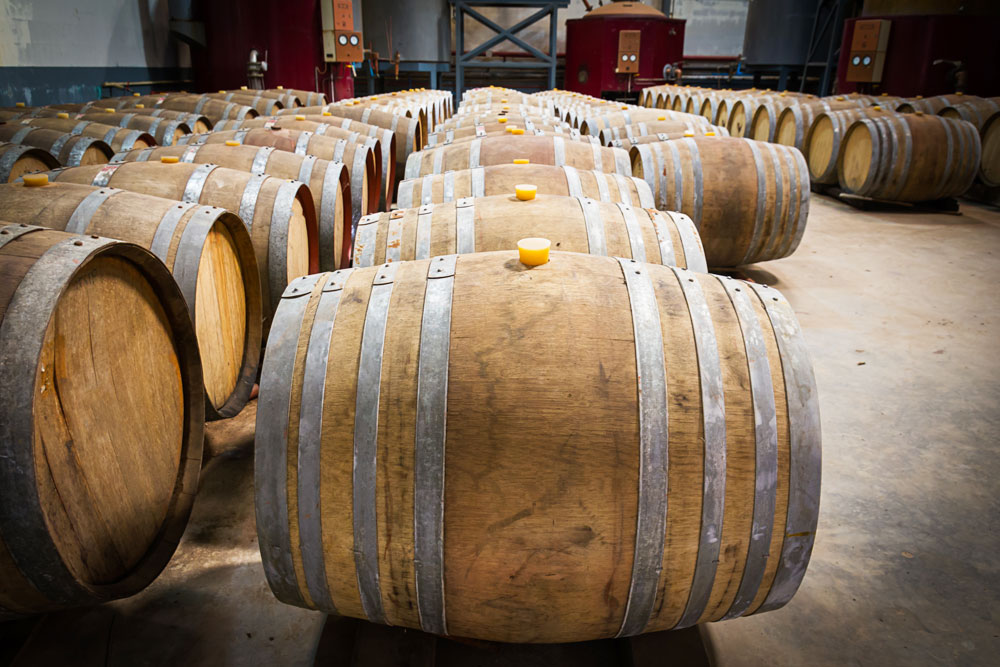 Straight Lambics are unblended sour beers which are very rarely available outside Brussels. These are either mellow or sharply sour depending upon the blender.

During the fermentation process, brewers may use additional fruits such as apples, peaches, raspberries or cherries. If raspberry was used in a Lambic then it’s called as Framboise, Kriek for cherry, Pomme for apple and Peche for peach lambics.

These are diluted forms of a Lambic. Often sweetened with caramel syrup to cut down on the sourness.

Many Lambics are Gueuzes. Gueuze is a blend of differently aged Lambics. These are typically bottle-conditioned and highly carbonated.