13 Popular Types Of Glassware to Enhance Your Beer Drinking Experience 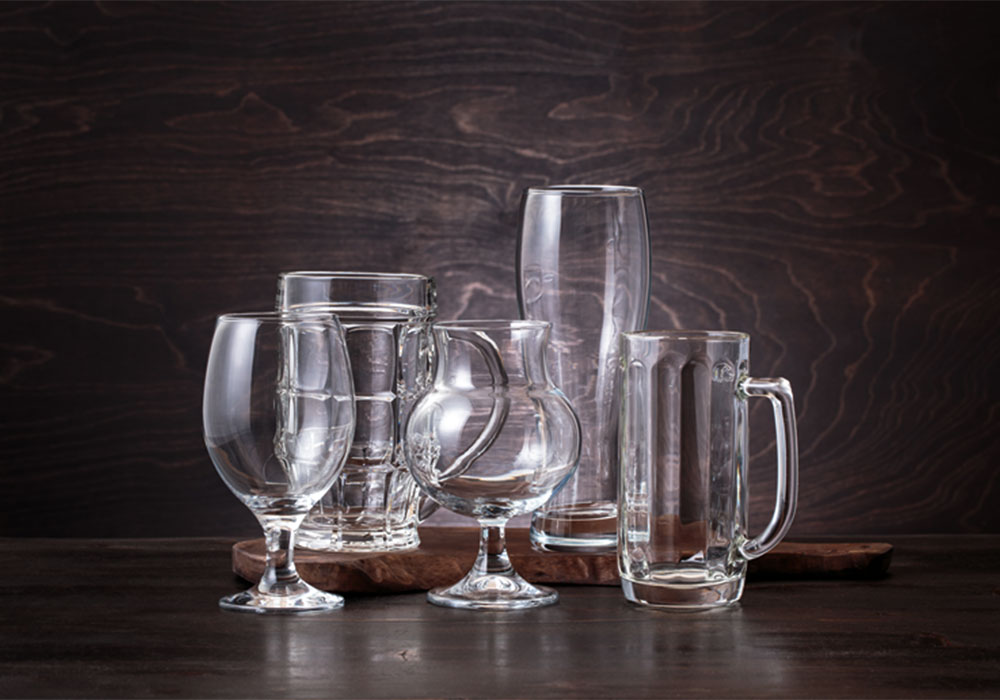 Every time you go to grab a pint you must have noticed your beer always doesn’t come in a pint glass. There are different types of glasses beer can be served in, and it’s all based on which style of beer you’re drinking. While the pint, mug and tumbler are the ones that are widely used, there are about 25 different types of beer glassware.

Beer glassware has evolved into something that not only holds your beer but also helps to enhance the aroma, preserve the head and some even make sure your hands don’t warm up your beer. They also help you see the beer’s colour and clarity and will enhance your overall beer drinking experience.

Here’s a list of different kinds of beer glassware for you to know which one might help you to get the most out of your beer.

They are generally used to serve weissbiers and often mistaken for Pilsner glasses. They have a wider top to make sure it holds some head. They are tall and taper inwards to show off its colour and concentrate foam for a great head. 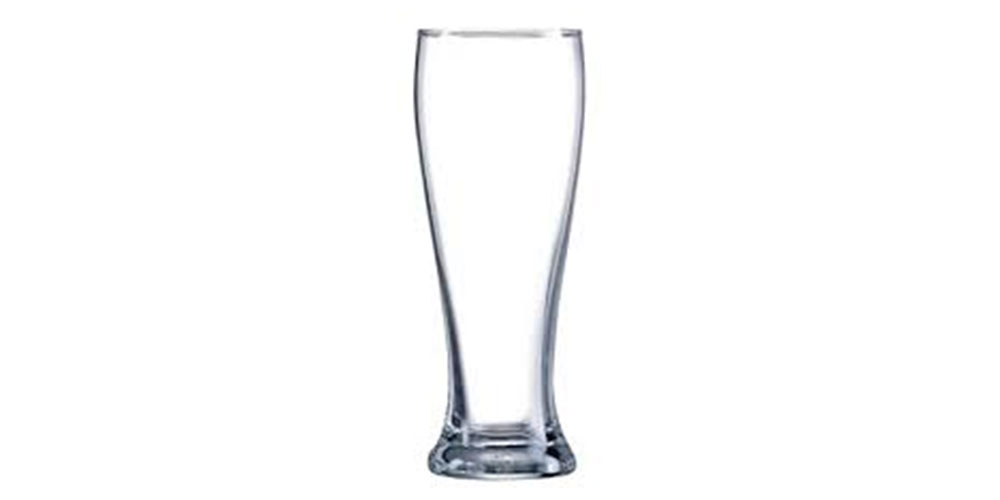 This is a glass designed to pour Pilsners in and hence it has got the same name. This is usually used to enhance the appearance of the beer while it waits for you on your table. There are two kinds of Pilsner glasses: a regular Pilsner glass and also a footed Pilsner glass. 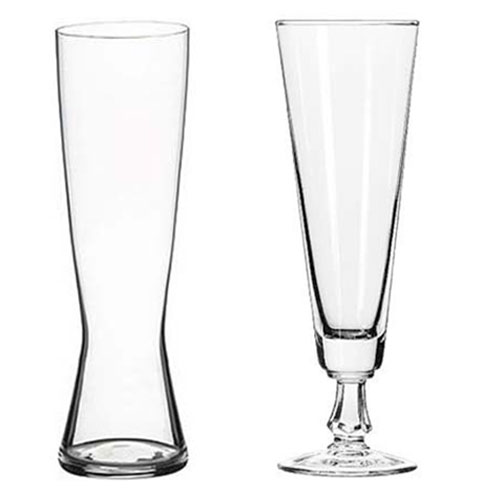 These are glasses engineered to help you swirl the beer, maintain the foam head and also at the same time helps to enhance the flavour and aromatics of Malty and Hoppy Brews. There are two versions of this glass, a Tulip Pint and a regular Tulip which has a stem on it so as to not let your hands warm up the cold one you were sipping on. 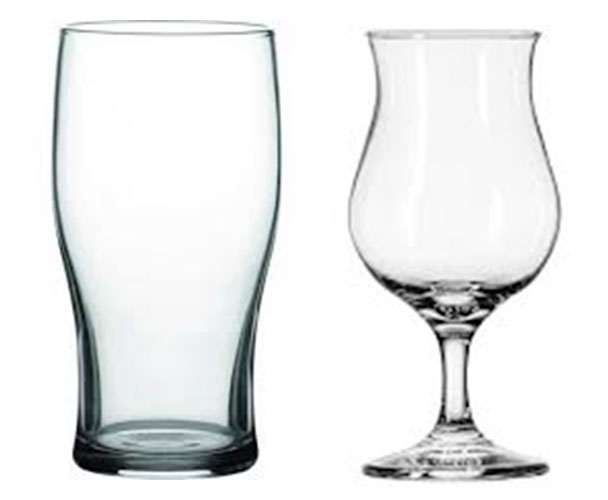 English Tulip Pints are mainly used for Irish Stouts and the stemmed Tulip is used to serve Belgian Ales.

The thistle is very similar to a Tulip glass but it has a wider and more rounded bottom. This is made to resemble the Scottish National flower and is usually used to serve Scottish ales. 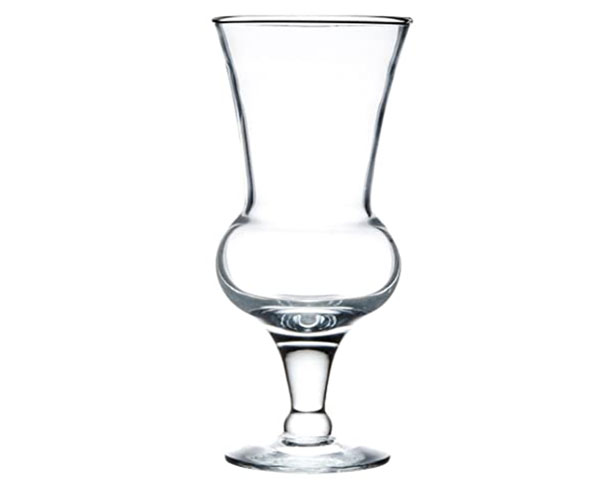 Made with the Champagne Flute in mind, the Beer Flute is a beautiful glass that not only helps to keep the carbonation in the drink but also makes it look real good while doing so. This glass also enhances the appearance of your drink while slowly letting the strong aroma escape. This also comes with a short stem and you have to be careful not to hold it for long as the drink can warm up. 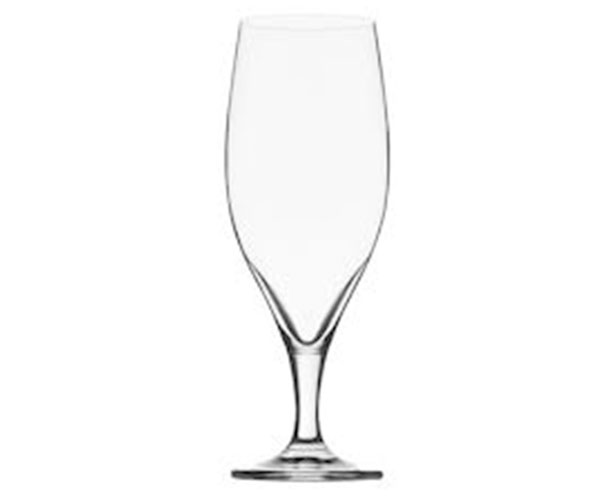 This is used to serve Fruit Beers and Lambics.

Stein is an ancient drinking stoneware jug which was made out of different kinds of materials since the 1500s. It has evolved through the ages and adapted itself every time, during the bubonic plague people put a hinge and lid on top of it in order to avoid flies falling into it. This lid is what makes this modern-day souvenir different from a beer mug. 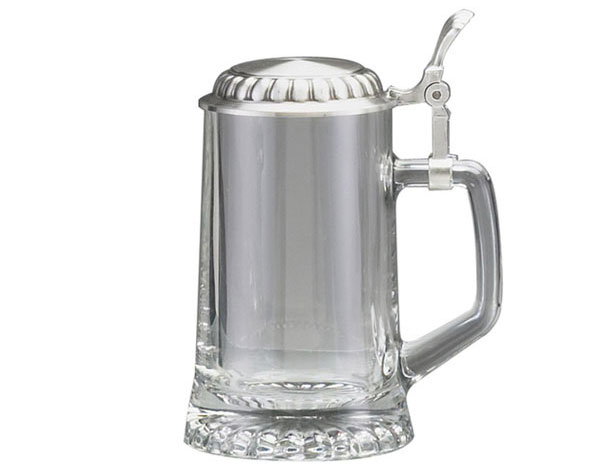 From being the ideal glassware for Brandy and Cognac lovers, the Snifter has worked itself in the hands of beer lovers. Ergonomically made to make it easy for you to swirl your beer and enjoy its aroma. Snifters are small with a short stem. They are used to serve beers with a higher ABV and the short stem helps warm up your beer with your hand, which in turn releases more flavour and aroma. 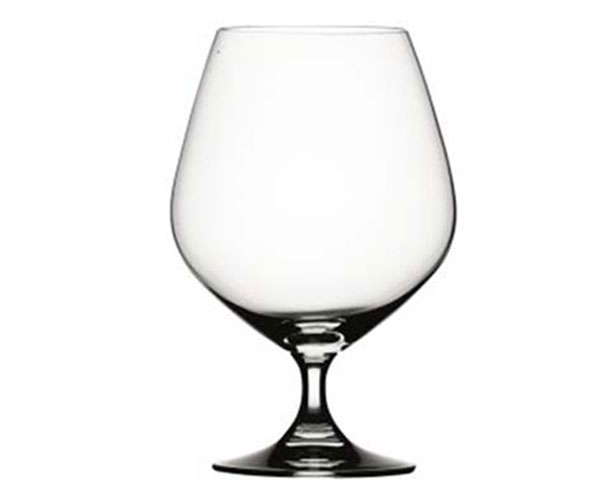 This is used to serve Barleywines and Imperial Stouts.

Also known as the American Pint, this glass was primarily made for shaking cocktails. Shaker pints are like the most versatile glasses among these and are used to serve a wide variety of brews. 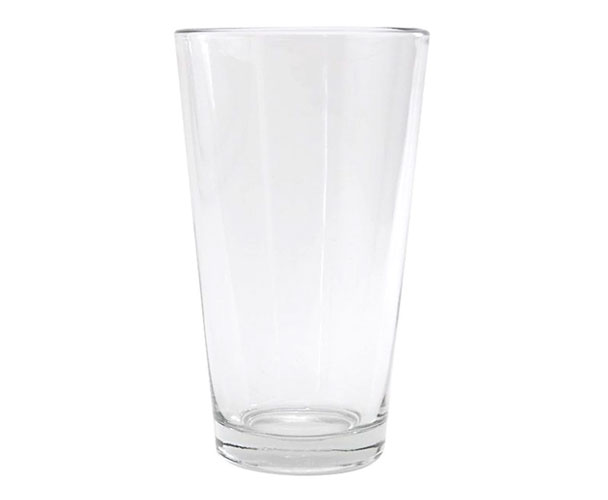 Imperial Pints are quite similar to their American counterparts with the addition of a bulge right below the rim. This helps in easier stacking and gripping while holding the beer. 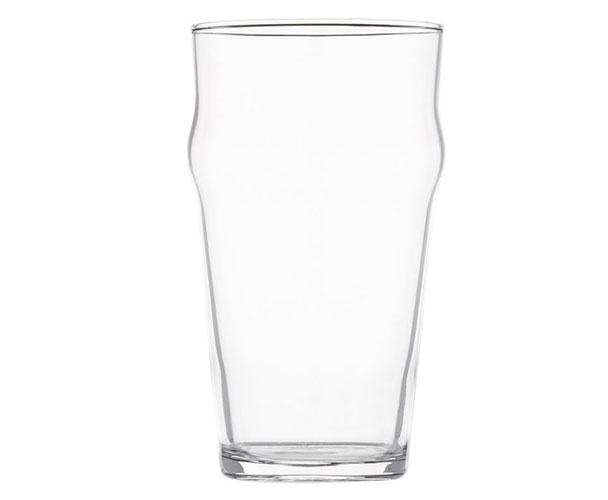 Stange translates to “Pole” in German. This is a glass that is tall and slender. This tall glass helps in holding the malt and hops flavours in, and even the carbonation. 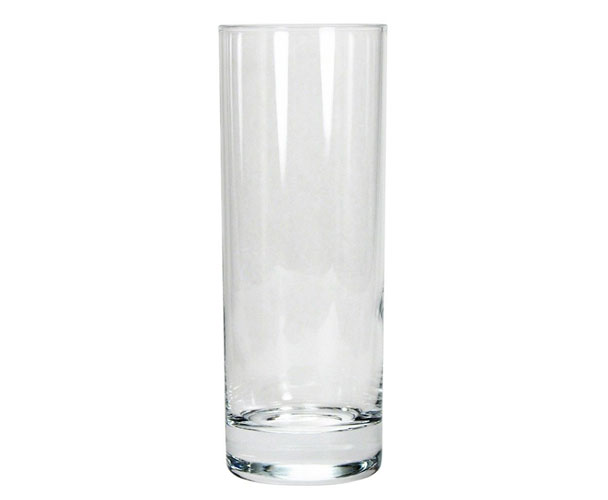 Being the most universal drinking glassware ever made, the mug is versatile and accommodates all kinds of beer. While it comes in various sizes, the standard handle it has helps keep the beer from getting warm while you hold your beer. 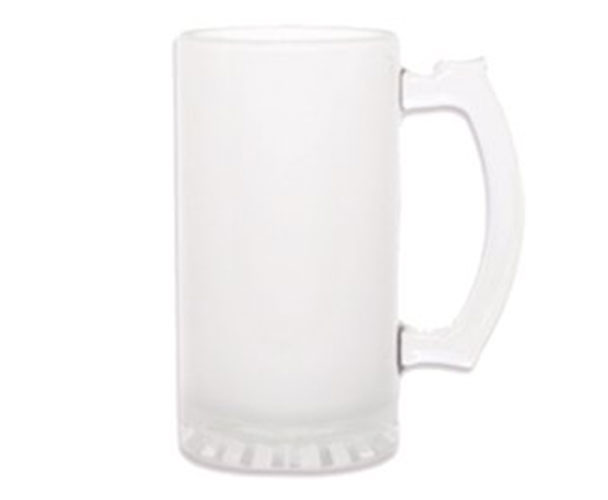 General all-purpose glassware for all kinds of beer.

Teku is one of the prettiest glassware used to serve beer. It was designed by an Italian sensory expert and craft brewer. The angular design of this glass makes sure the aromas are contained and funnelled towards your nose. The long stem helps in keeping the beer cool even when you’re holding it. 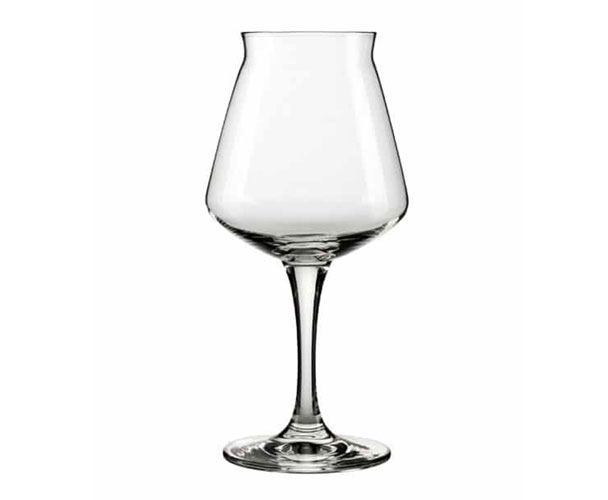 Designed by German glassware brand Spiegelau, this glass has a tall tapered bowl that makes sure the aromas are concentrated when you sniff your cold brew. The iconic ridges of this glass make sure your drink is actively aerated with every sip. 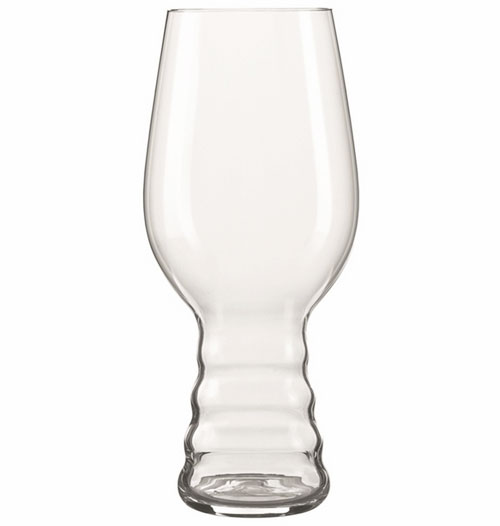 As the name suggests it is primarily used to IPAs

Apart from these 13 types of glasses, there are important ones like the Goblet, Chalice and Pokal which are also rarely used to enhance your experience with your favourite Beer.

For tips on Beer Pouring watch our video

Or check out this beer glassware video: