Home / Love for Beer  / This Bud’s for Lionel Messi, The King of Football

This Bud’s for Lionel Messi, The King of Football 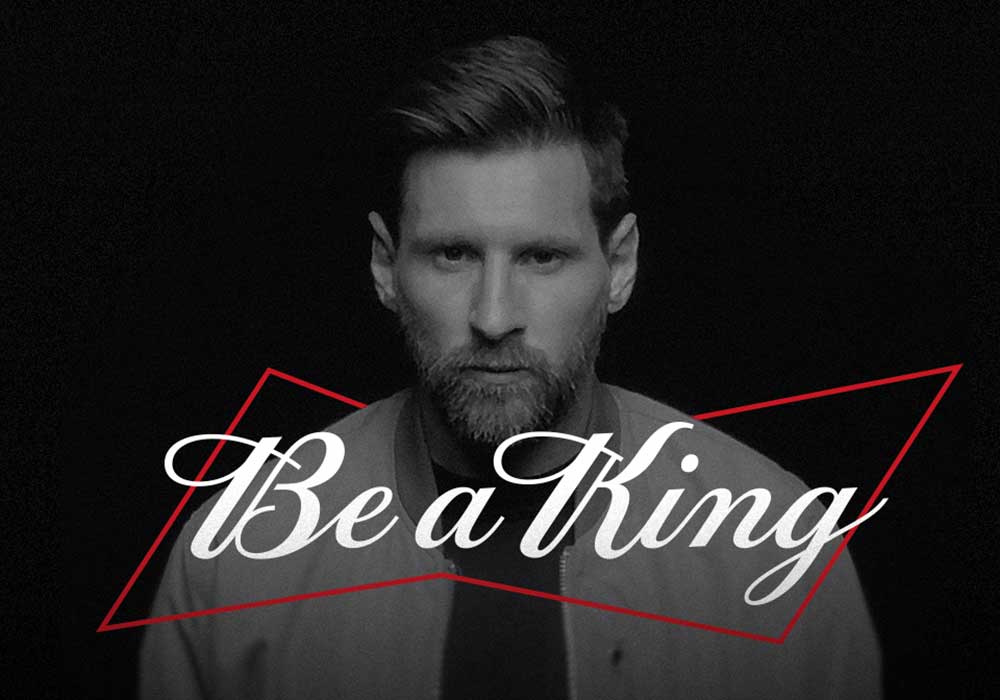 The global sport of football is one of intensity, passion, community and fun – and nothing compliments this adrenalin-filled experience better than a bottle of chilled, refreshing beer.

World’s largest brewer, Anheuser-Busch InBev’s (AB InBev) flagship brand Budweiser, has always displayed an impressive track record of coming up with the most innovative football sponsorships. Remember the time when the brand stunned the world last year in July by signing multi-year global partnerships with not one, but two of the world’s biggest soccer leagues?

Now, to further consolidate its commitment to the world of football, the King of Beers has sprung an even bigger surprise on its football-loving fans. In it’s recently signed 3-year sponsorship deal with none other than Lionel Messi a.k.a the “King of Football” himself – who is undisputedly one of the greatest soccer players of all time, Budweiser 0.0 has officially crowned the Barcelona captain its global ambassador.

“Lionel Messi is a true icon and role model of his generation and for generations to come. His dedication and commitment to his craft reflect the same self-belief that has led Budweiser to become the King of Beers.  We look forward to working together as partners to continue delivering on our ambition, reminding football fans worldwide that greatness is a journey that is worth the effort and determination.”- Steve Arkley, Global VP, Budweiser

Since August, the Argentine football star has been at the centre of many heated discussions as to whether he would return to Barcelona in La Liga, for his 20th professional season. But as of this Monday, he is officially back to training with Barcelona under new manager, Ronald Koeman.

The announcement was unveiled via a new 45-second commercial titled “They Say” that plays off Messi’s journey of unshakeable self-belief and determination.

The question is answered in the tagline: Never give up on greatness, and Be a king, as Messi’s limited-edition Budweiser bottle appears on screen, bearing the inscription: “Life is about choices, sacrifices, determination and hard work.”

These will soon be available at select bars and retailers across not just India but also Columbia, Argentina, Chile, China, Vietnam, Spain and Russia. 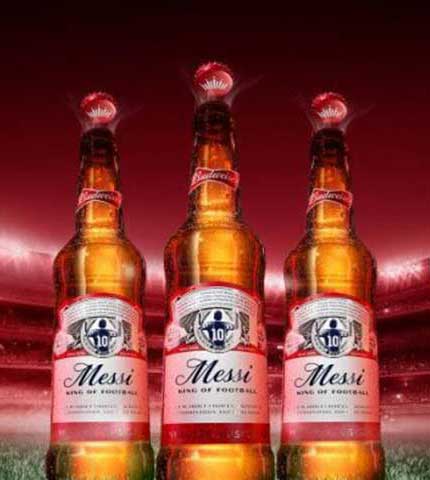 “I’m excited to partner with Budweiser to share my journey that was based on a determination to be the best player I can be. Day after day, year after year, it took sacrifice and hard work to reach my dreams. Hopefully, fans around the world will find inspiration in my story to commit to their craft and never give up on greatness, no matter how hard the journey.”- Lionel Messi

Lionel Messi is the newest partner for the brand joining fellow greats of the game on their roster including La Liga stars Sergio Ramos and Marcelo. Budweiser 0.0’s football portfolio includes multi-year partnerships with La Liga and the Premier League, two of the top internationally reaching football leagues. The brand is also a 30+ year partner with FIFA World CupTM.