There is Little Bit of Beer… In all of us 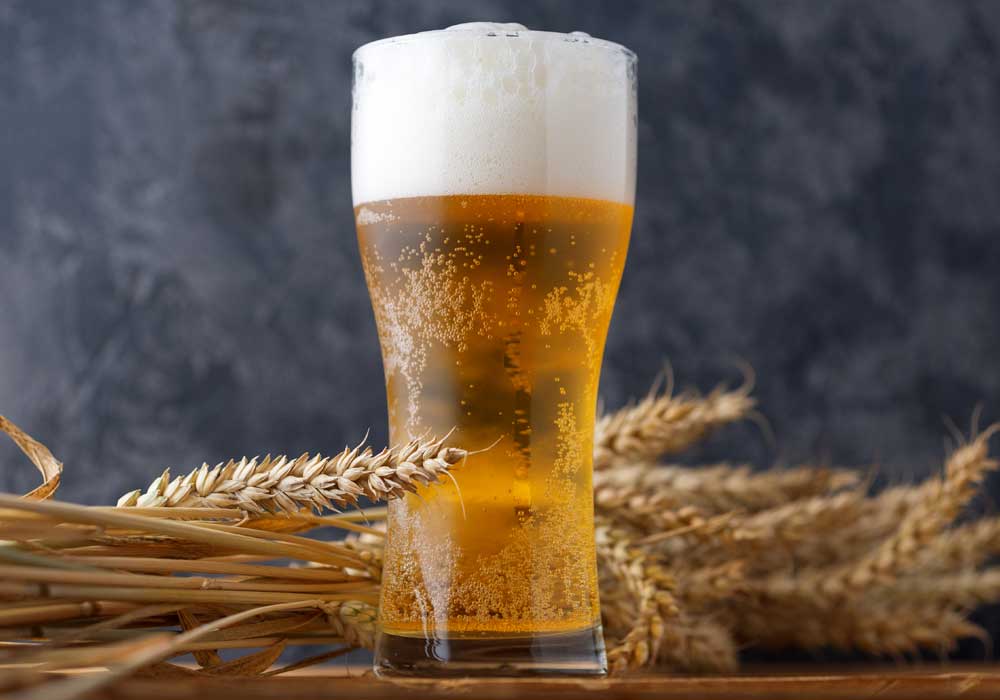 We all know of the holy brew to bring out the light side or should we say the right side in us. But do we know there is something inherent in us that is ‘so beer’ and no one is an exception to the brew. Even teetotallers can’t hop over it.

Let’s take a look at few pints of personalities.

“I will bury my hunger today to brew my bread tomorrow.”
– The Malted Maverick

Beer is born to break the rules. The moment you assume its fermented formula is air locked, there comes a brew batch ready to mash its recipe. Destroying traditions beyond recognition, beer is always ready to surrender itself to challenge innovative flavours and aromas extending across spices, fruits, flowers, grains, beverages…think it, brew it.

Beer is approachable as long as you stand up straight to give its flavours a high like never before. Give beer a new identity every time you try. Or else stay well bread fed.

Parallelly, Wikipedia describes mavericks as “an unbranded range of animal”.

A maverick is someone who doesn’t follow as directed, not because he wants to rebel but because he can create his own life-changing batch of ideas like the Virgin and the Apple. Right now if you thinking about what happened to the virgin after eating an apple, a maverick malts in you.

A maverick has nothing against bread. He is curious to experiment with it.

“I apocalypse the brains of my bread.  I mix it with grains to make beer.”
– The Beer Biter

Imagine drinking beer made with real brains. Yes, you read it right and we are still trying to cope with the terrifying thought of goat brains malted in beer. Feels and tastes like apocalypse of the senses but doesn’t taste as bad as it sounds. Infact, it makes sure you die to come alive for more. Only beer is capable of letting you do this and make you plead for more (with or without brains). Zombie Beer brand of beer does exactly that to you. Go blow holes in the skin of beer.

In today’s day and age, we are all living dead in an era of human apocalypse, assaulted and killed by ghostly gadgets compelling us to live at their mercy to stay alive. Often the wired walker generation is seen slumping their heads down and technology byting into human emotions, leaving you incapacitated to see or feel the real world around.

The conception of every new generation is an upgraded version of ‘zombies’ waking, breathing, walking, talking and living only through the touch of a screen. Human touch will soon be termed as an alien alcohol.

Have you ever given your regular beer a thought or look every time you grab few? Probably not and your beer isn’t seeking a cheerful applause either. Everything about your preferred brand of beer is regular- the formulation, brewing, calories, aroma, flavour, taste and even the packaging. Some beers offer comfort without moving out of their comfort zone, not wanting to hold their heads high, yet within top of mind and sight. Then why bother with the broth?

A regular guy too gets on with his life without being noticed or noticing himself. He perfectly camouflages with the backdrop of his surroundings causing no discomfort to his routine calendar or to anyone else’s. Life is ordinary and good with little ambition, then why entice the tides of taste buds.

Sometimes we all yearn to be a regular person like the pint tucked away in our prescribed and an easy corner place. When life is cool and comfortably chilled, why thaw it.

“I don’t eat my bread to serve its purpose. Instead, I help empower bread to become beer.”
– A Cheer Leader

We all know of the holy brew to bring out the light side or should we say the right side in us. But do we know there is something inherent in us that is ‘so beer’ and no one is an exception to the brew.

For a change, let supper be supper, not super!

No harm, no hype, only a regular high.

Beer always leads from the front as the icebreaker, ideas’ creator and people’s binder; filling the air with fun, joy, cherished moments and inspiring lifetime ideas. Loving the company of people, beer is always generous to share the taste of spirit and rejoice the spirit of people. Even strangers are not left out in the company of beer. Time after time, beer has proved itself to be the strongest people adhesive!

A similar comparison can be poured to a leader who displays likewise personality traits. The leader sees potential within self and in others to create crates of innovations. What a leader creates today, stays for future. A leader brings people together to dream more, learn more, achieve more and shows the way to followers to become leaders. Like beer, a leader never walks alone. 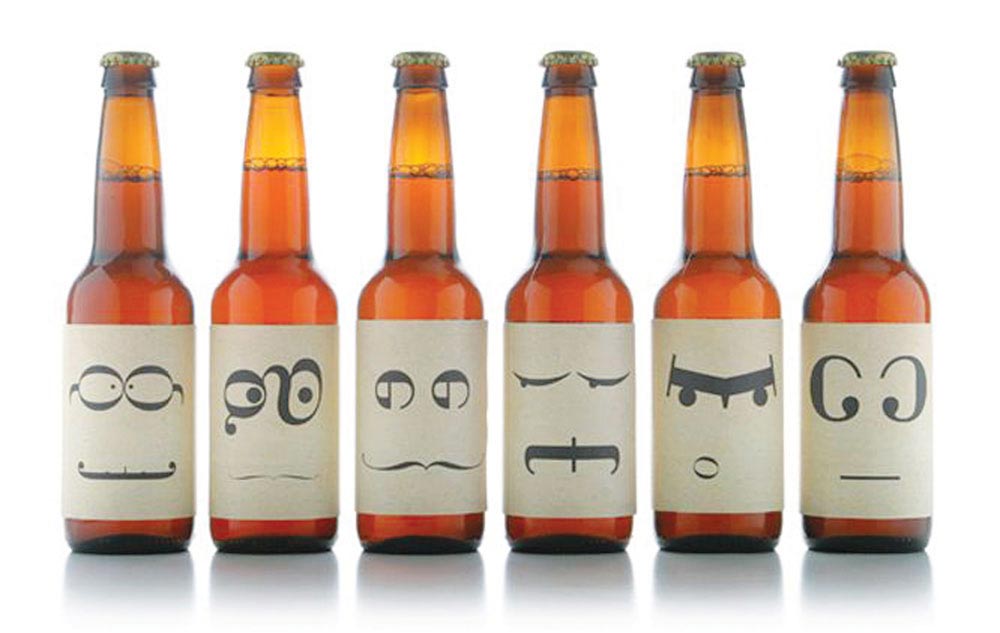 “I will go to any extent to abstain from all liquids possessing intoxicating qualities. I will consume my bread in its liquid form with pleasure unless medically prescribed.”
– The Tripel Teetotaller

On a lighter note…today a beer drinker, tomorrow a leader. Cheers to the leader.

The war between drinkers and teetotallers is worse than nursing a hard night hangover, and each defending their respective reasons to attain or abstain from alcohol. Their mutual lack of non-acceptance makes them intolerant and judgmental on grounds beyond for or lack of interest in potions of poison. While one describes the experience of drinking as ‘loosening up’, the other regards it as signs of a ‘loose’ character.

Drinkers are of the opinion that teetotallers are stiff, strict and have turned their backs to intoxicating pleasures at the cost of their rigid principles. And when the battle is about to spill over the mug, teetotallers are shot at sight with, ”go get one a stiff drink dude, on the rocks. Or else vegetate sober…rock bottom.”

Now what do teetotallers have to say to alcohol drinkers?

“Medical and previous bad experiences are few reasons for choosing to stay away from alcohol. In certain cases religion doesn’t allow, dislike the taste, lack of interest, concerned about the calorie intake, high price tag that is higher than the intoxication or some are recovering alcoholics. And finally bro…you don’t need to drink to fit in.”

The teetotaller tribe trips on #notforme tag and proudly wears it as a badge of honour to social status displaying events. To be fair to the teetotaller tribe, teetotalism is a choice made by select few to attain highs from other life sources. This certainly doesn’t make them boring, non-social introverted beings with no fun quotient. The fabric of their lives is spiked with exciting ways to find fun, conversation and purpose devoid of alcohol. In fact they appear to look cooler, cheerful and chirpy in an intoxicative interactive gathering. Sometimes the personalities of a drinker and a teetotaller are so mash matched that you need to be a connoisseur to spot the difference.

The beer in you becomes the beer you want it to become.

As I write this, the Maharashtra state government hikes excise on beer by 25-35%. At this rate, the pint will be the only place with less beer and more taxes.

The pint has little bit of beer in it.