Home / Ingredients  / The Importance of Water Chemistry in Beer & Brewing

The Importance of Water Chemistry in Beer & Brewing 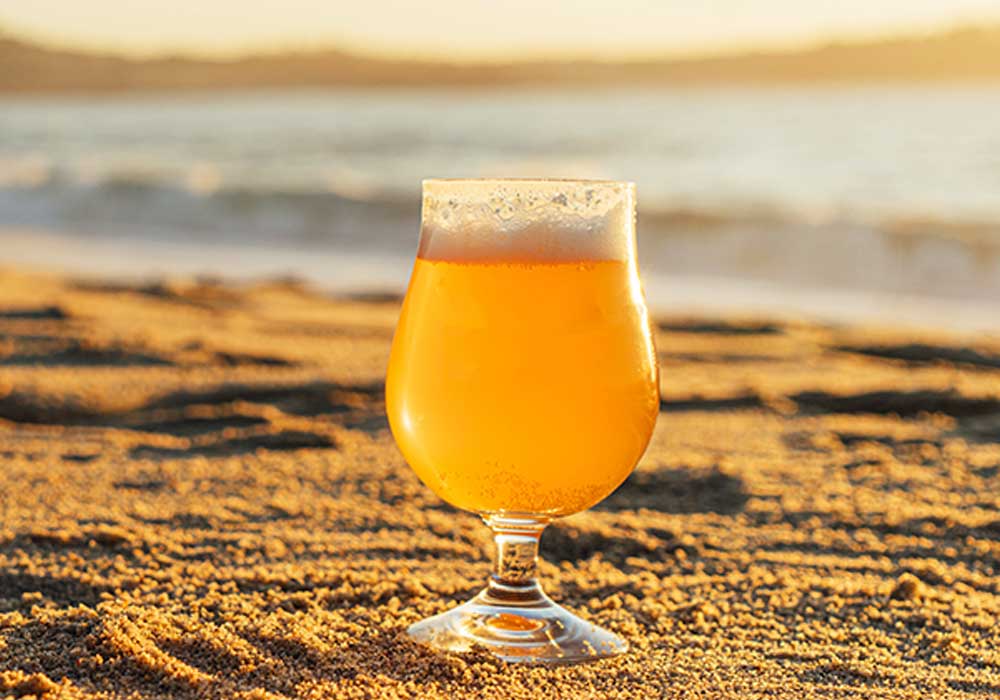 Beer is mostly water. Roughly about 90 to 95 percent of beer consists of water and the minerals it contains bring more than flavour to the alcobev. Water is also called ‘liquor’ when it is associated with brewing. Water does matter as it carries flavours of its own and plays an essential role in the chemistry of brewing. As water travels and flows through many places over a span of time, along the way, it comes in contact with rocks, stones, soils and dissolves various minerals which consist of ions. These ions are chemically active and important for brewing beer.

The water comprises of minerals such as calcium carbonate, calcium sulfate and sodium chloride. For instance, whenever water travels under a limestone, it imparts some of the calcium carbonates and the water profile changes by becoming hard carbonate water.

Different regions around the world have different water profiles. Let’s browse through some of the historic beer styles which heavily rely on regional water profile.

Pilsen: The Czech town of Pilsen (Plzeň) has an extremely soft water profile due to the low mineral content. This makes it a great choice for brewing one of the most iconic styles, Bohemian Pilsner or Czech Premium Pale Lager.

Burton on Trent: Burton on Trent water consists high amount of gypsum or calcium sulfates which makes it an ideal choice for brewing crisp, dry and very hoppy beers such as India Pale Ales. 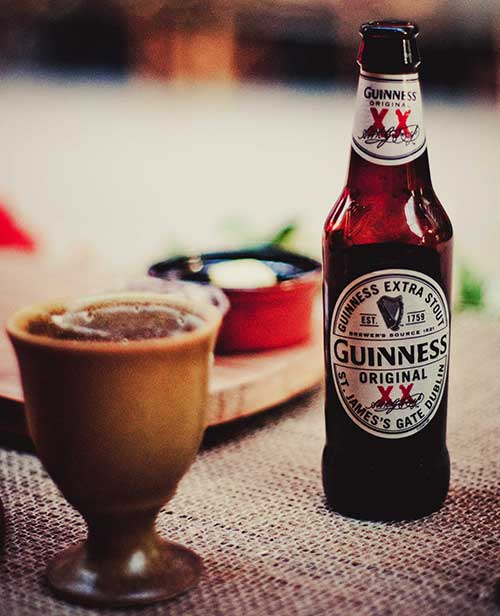 Dortmund: The historic water profile of Dortmund has high levels of sulfates, chlorides and carbonates which lend styles such as Dortmund or Helles Exportbier additional bitterness.

Dublin: With the high level of alkaline, Dublin water profile is well suited for brewing darker beers such as Irish Dry Stout.

Munich: Water in the city of Munich is somewhat similar to Dublin where it has high alkaline and brewing dark lagers such as a Munich Dunkel or Schwarzbier would go really well.

Altering the water chemistry is time-consuming for brewers and can be expensive. Therefore, it is only done where the water profile is way off or
needs tweaking.

To brew a great beer, it is important that the water which is being used is of great quality, free of chemicals, pesticides and other contaminants. The presence of iron in water may lead to metallic off-flavour, which isn’t desirable or acceptable in any style. Some of these minerals can be harmful to yeast and may stall the fermentation in some cases.