The Evolution Of Porters 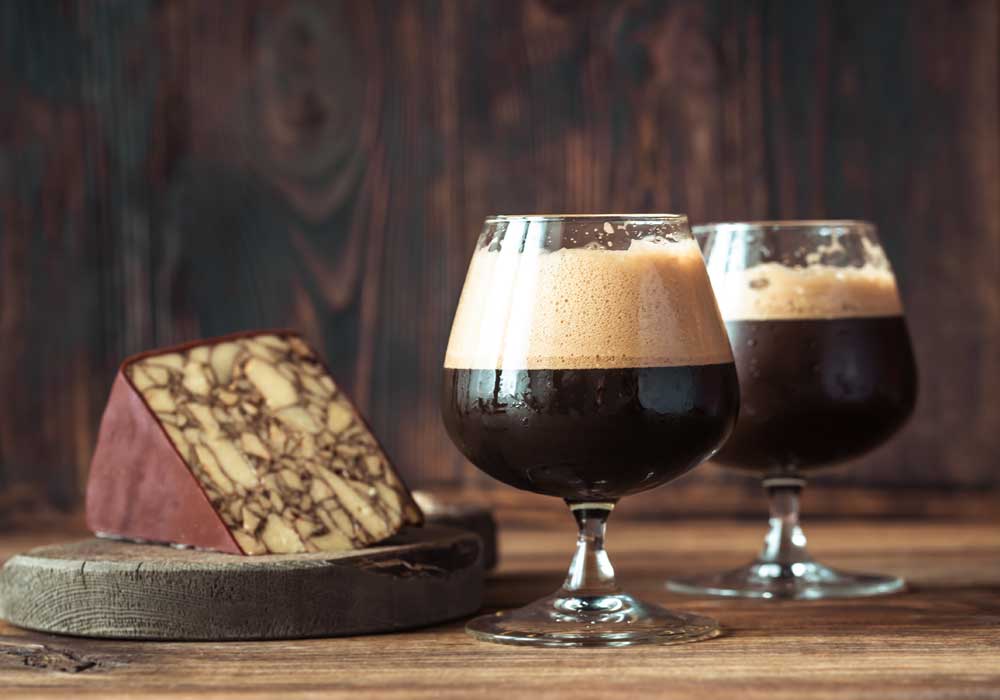 In the mid-seventeenth century, an industrial revolution began in England. The revolution proved to be a catalyst for new growth and development in London. People of the working class had flooded into the city to make their fortunes. As we all know, hard work makes people very thirsty. During that period of time, London had sweeter beers brewed at different strengths. Brown malt was used as a base malt for these beers and it was an inexpensive option. All these historical beers have contributed to the evolution of Porters. 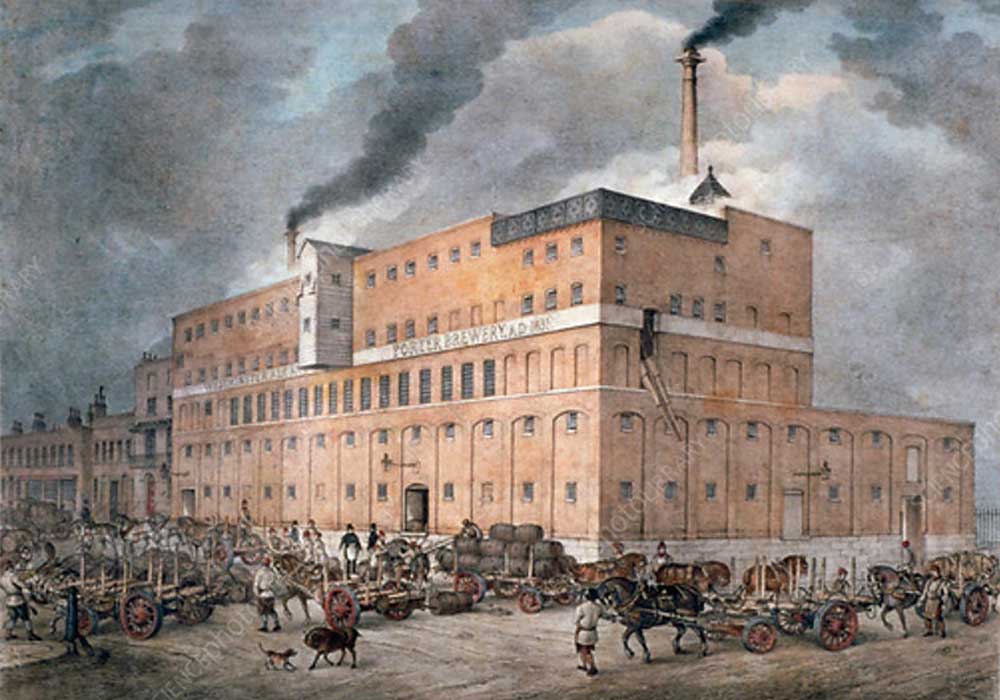 According to the historical references, Porters were invented in 1722 by Ralph Harwood in his Bell Brewery. Harwood created a beer to replace previously blended beers which were known as “Three Threads”. Three Threads consisted of beers which were brewed with different strengths and stronger versions were aged until they acquired a tangy taste, mostly called “stale” beer. Stale beers sold at a higher price. 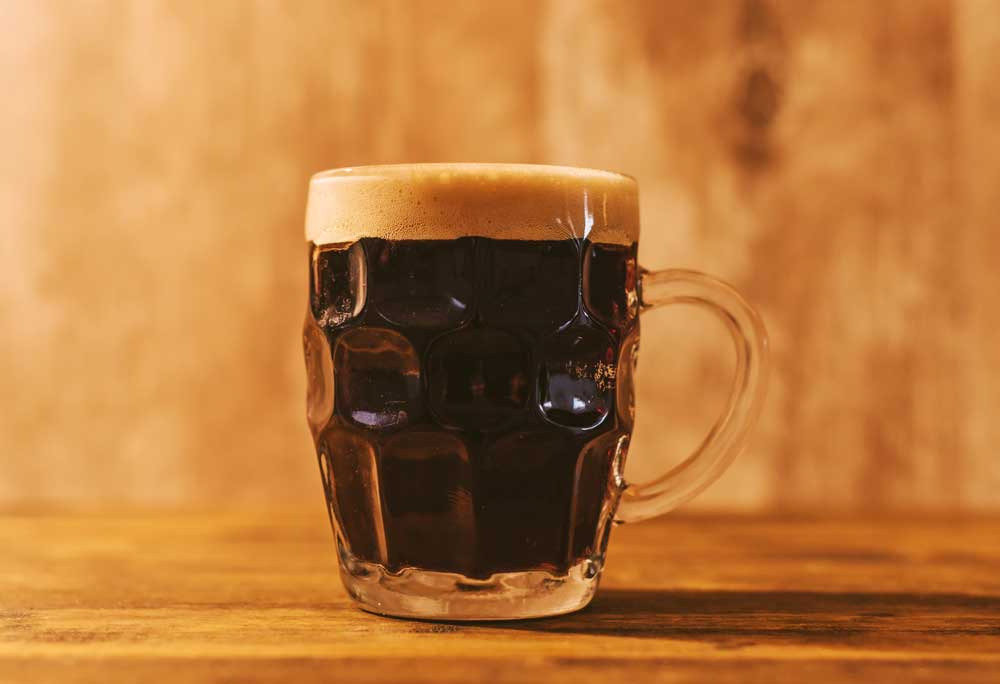 The whole “Three Threads” line-up was replaced by a new beer called “Entire”. Entire was instantly a hit among the working class. Since then, there have been many changes to the recipe and eventually the beer was termed as Porter in the eighteenth century.

In the year 1817, Porter had undergone a massive transformation. Daniel Wheeler had invented a cylindrical roaster which was relative to malt kilning. This device changed the flavour of Porter dramatically as brown malt was replaced with black malt. Black malt, was patented by Daniel Wheeler. It was used only for colour in Porters and therefore it was more economical than using brown malts. 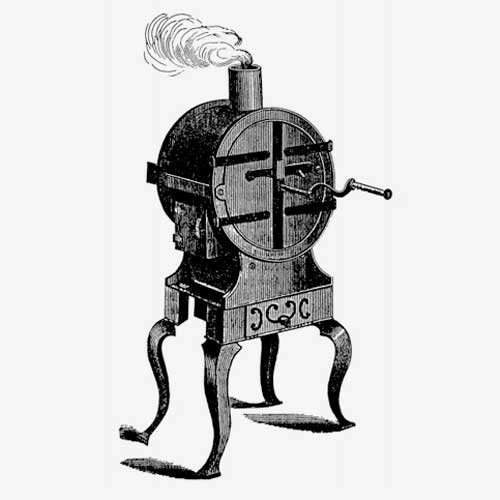 Porters, were gaining popularity among other regions such as Ireland, Baltic, Russia and America. Irish made several versions of this and termed them as “Plain Porters”. Porters in the Baltic regions were influenced by German lagers and became bottom-fermented Baltic Porter. Russian variant was known as Imperial Stout where the word “imperial” indicated the higher ABV.

Whether it’s a “Stout” or a “London Porter”, these beers have undergone stylistic changes over a period of time. This is the evolution of porters.