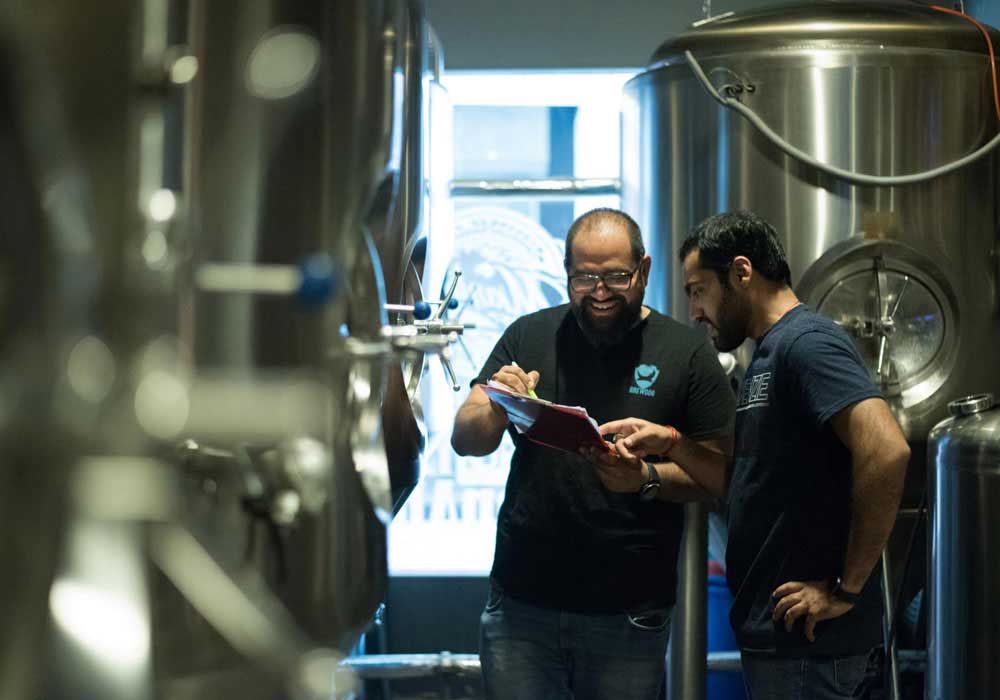 As the All India Sour Beer Month 2020 continues to quench the thirst of hundreds of beer lovers across the country, more and more microbreweries have taken to social media to show off their tongue-pinching, mouth-puckering creations. With 26 microbreweries participating across 7 different cities, this first-of-its-kind sour beer event has not only become a large-scale national-level celebration but is also proof that India is slowly opening itself up to experimentation and discovering the world of craft beer that exists beyond just wheat beers and pilsners.

But enough about the event, more on the beers! 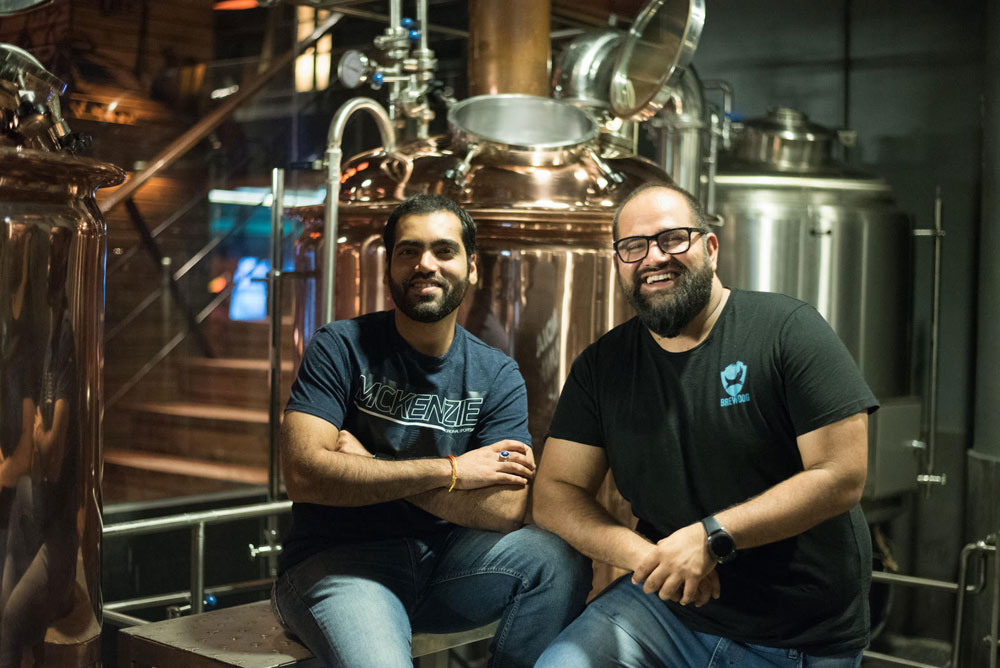 We hit up Ishan Grover and Amit Mishra – two of India’s renowned brewmasters to tell us about the sour beers they brewed in four of the participating microbreweries – of which three are Goses and one is a Berliner Weisse. 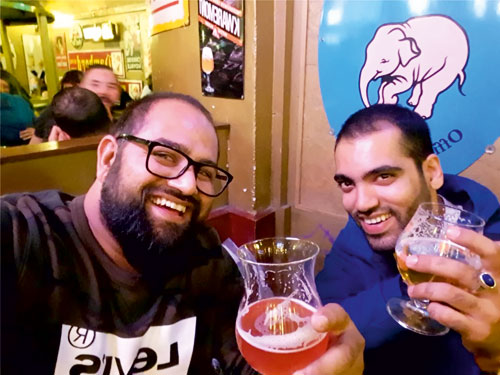 “Goses (pronounced as ‘gose-uh’) are warm, fermented beers that originated in Goslar, Germany (hence the name, ‘gose’). As this style got more popular, other German towns began to copy it,” explains Ishan. “Goses, in particular are of great historical significance, mainly because it is one of the only few styles of German beer that allows the use of coriander seeds and salt. The original recipe was adapted to incorporate homegrown Indian ingredients. For instance, in the cucumber gose brewed at Quaff, we replaced the coriander seeds with cucumber which is added at a later stage in the brewing process to balance the sourness. The same goes for the Mango gose we brewed at Scrapyard.” 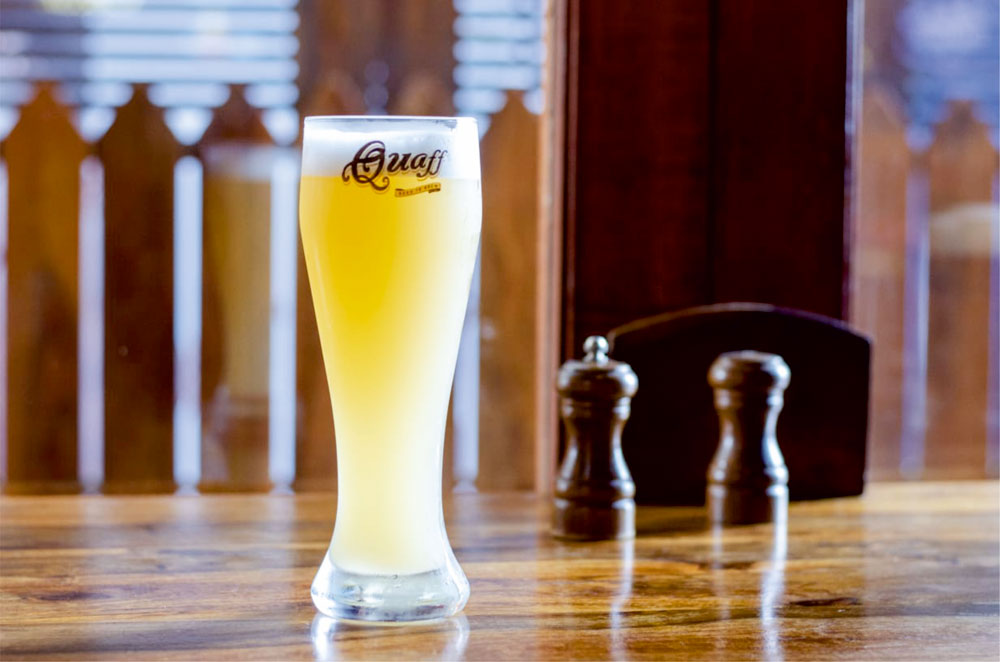 Low on the hoppy bitterness and aroma, these goses get their tarty punch from the addition of lactobacillus, courtesy Lallemand’s sour pitch. This tartness is what makes them such hot-selling numbers during the summer months. 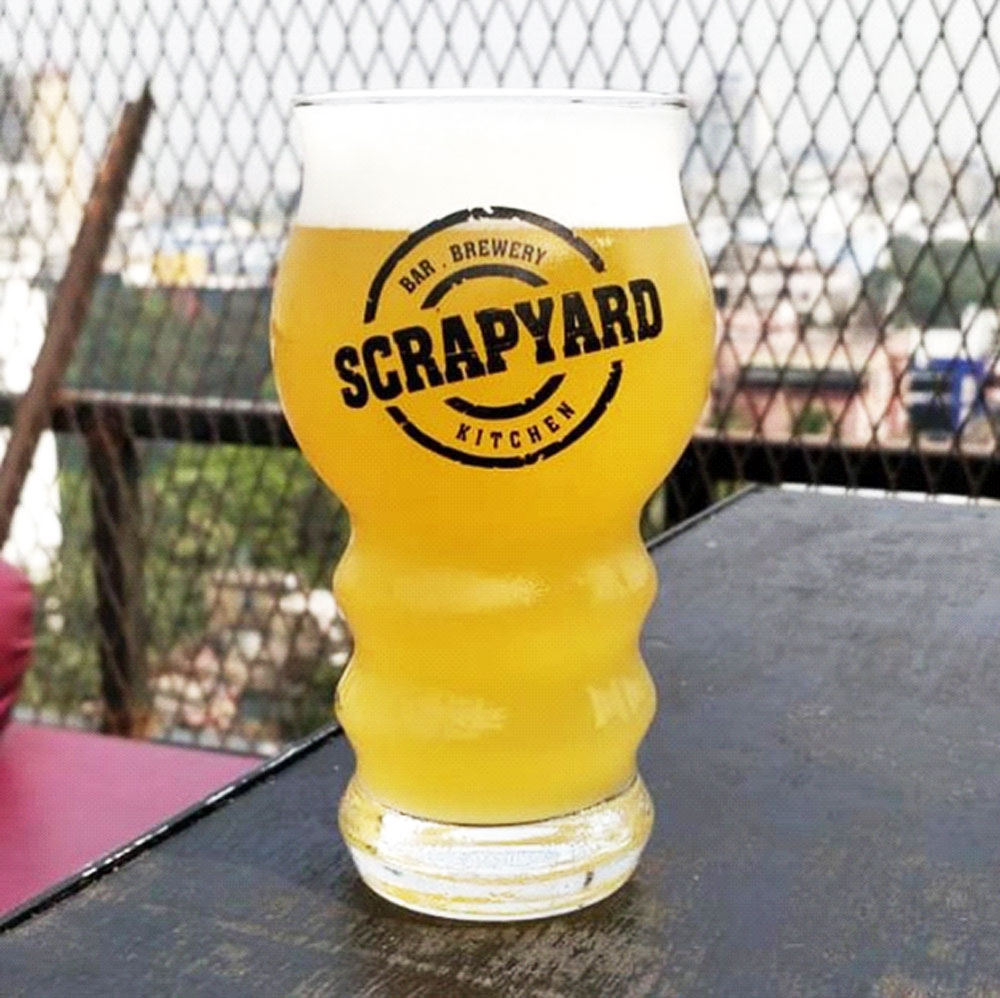 Meanwhile, the Bier Library in Bangalore is brewing yet another gose, only this one’s infused with the juice of freshly-squeezed plums. The 4.4% ABV beer has aromas of lemon and salt that are prominent on the nose, while on the palate, it delivers a nice subtle stone fruit character followed by a dry, sour and a strong salty finish. 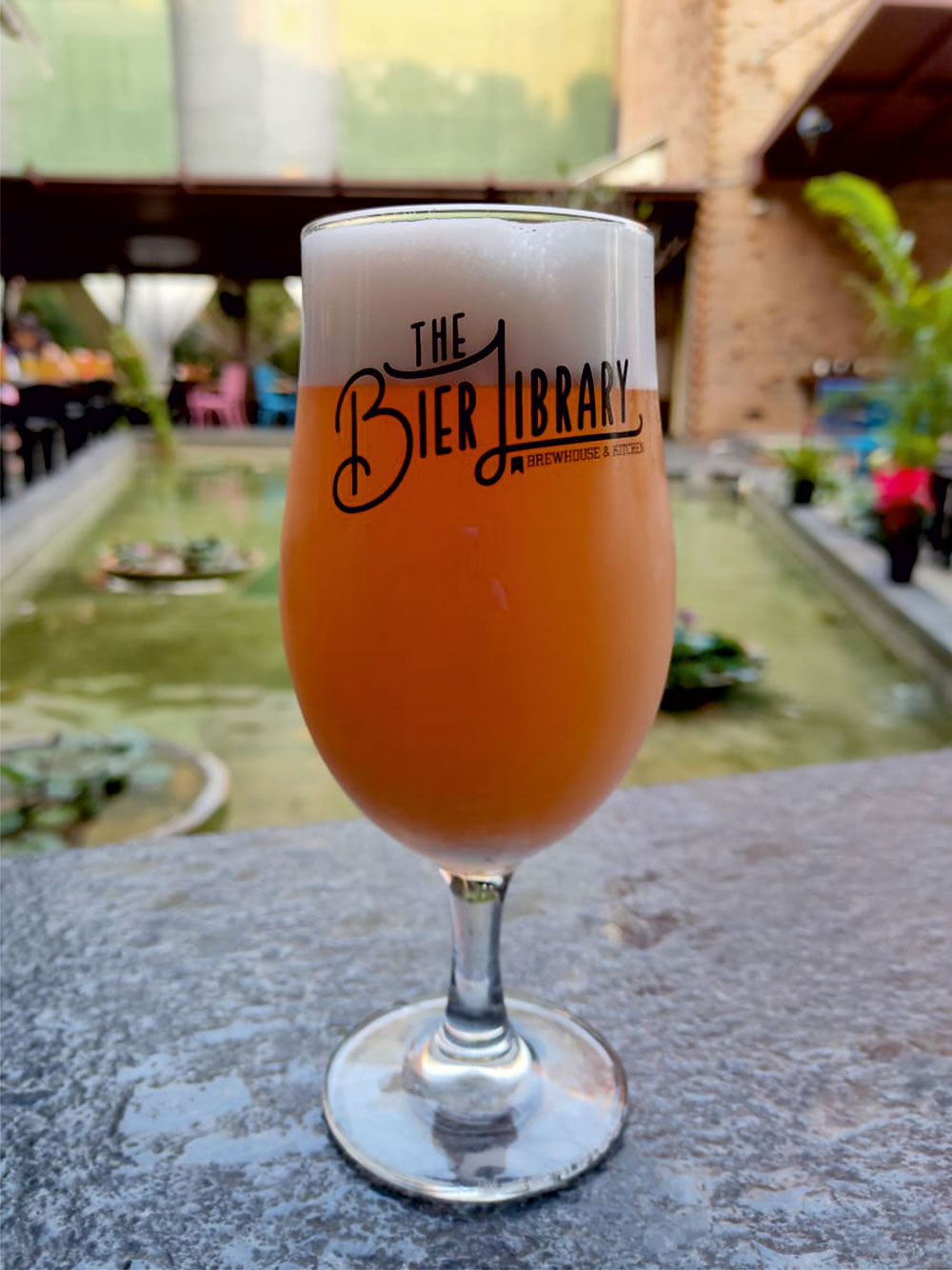 As for the Berliner Weisse, the beer style traces back as far as 17th-century Berlin (maybe even further, depending on whom you ask), and has been around for centuries for good reason. It’s delicious and ridiculously refreshing flavour and aroma has earned this style the nickname of ‘Champagne of the North’. 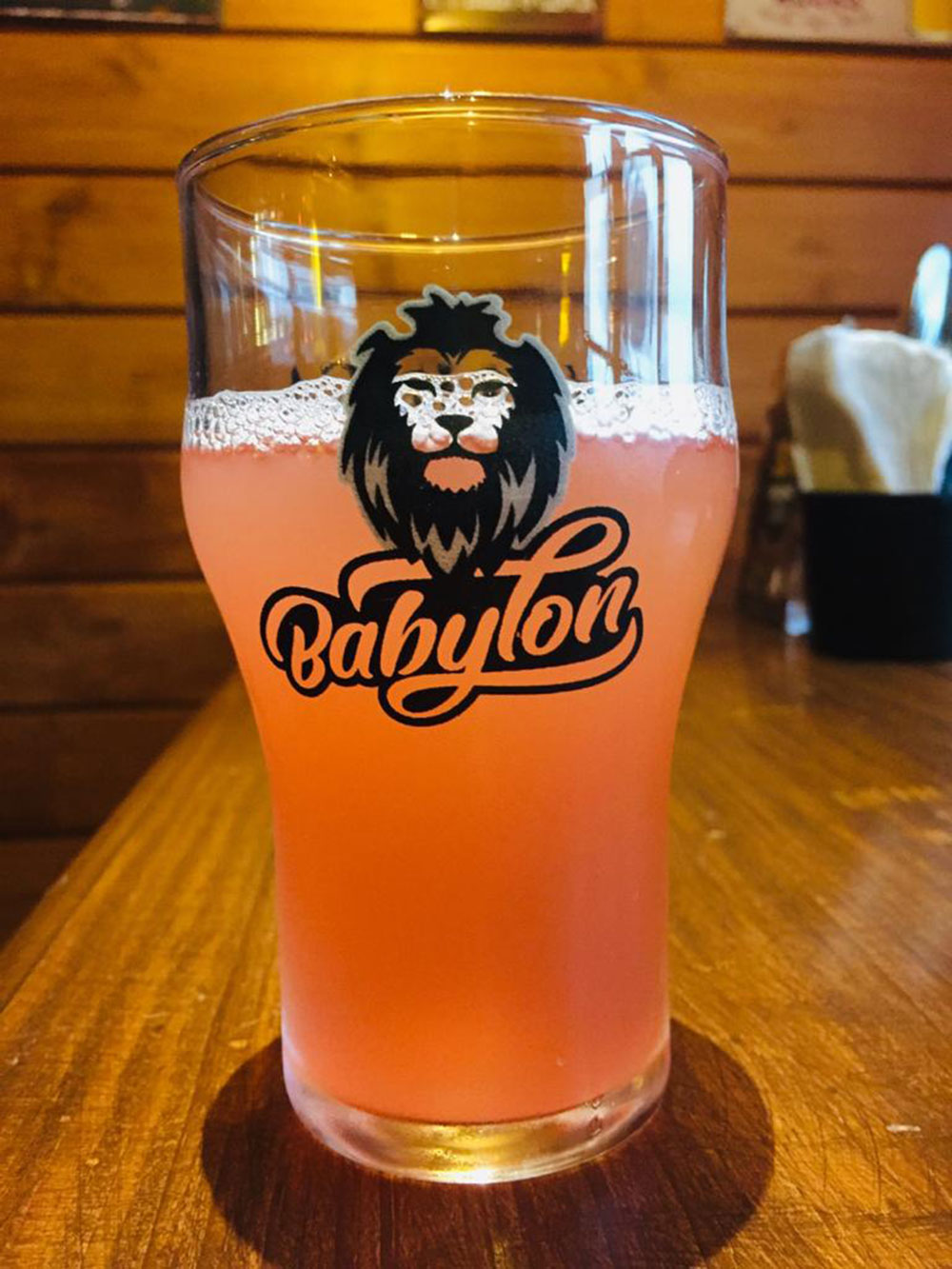 “For this style, Kadak collaborated with Babylon Craft Brewery in Pune and is, what we like to call our first ‘Kadak Gathbandhan’ brew,” quips Ishan excitedly. “We brewed the kettle-soured Dalimb Berliner Weisse with locally sourced pomegranates. As such, the beer delivers a light, crisp, refreshing mouthfeel, leaving the slightest hint of pomegranate and that distinct, puckering sourness that we Indians love so much.”

The All India Sour Beer Month 2020 will be continuing till the end of March. Make sure you head to your nearest watering hole and indulge in these delicious, summery sour beers before they go away!