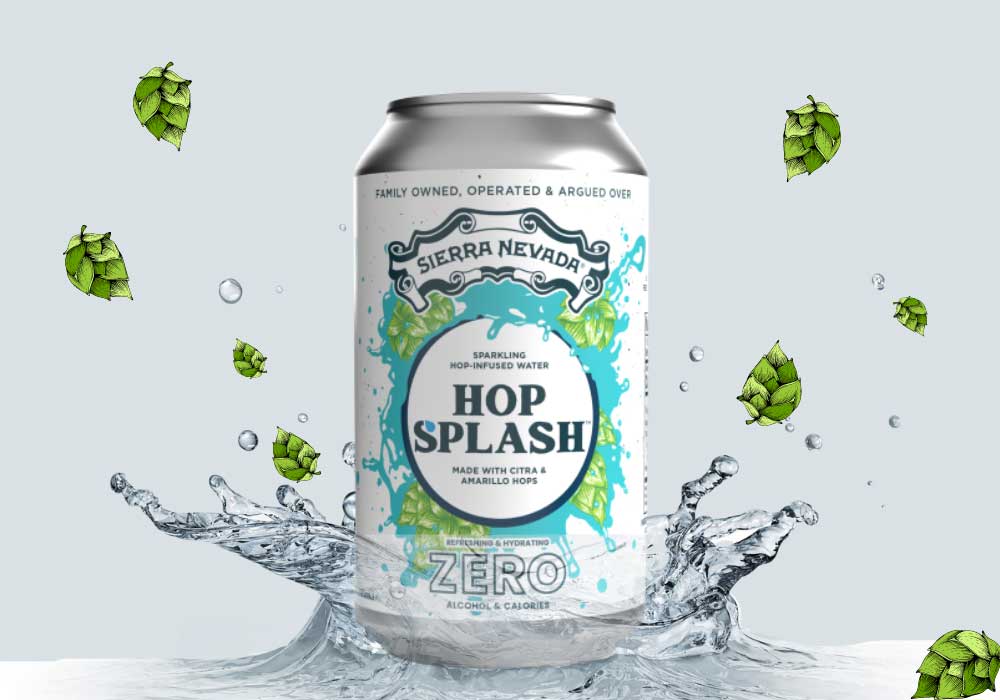 Sierra Nevada forays into the non-alcoholic beverage space with their hop-infused sparkling water to satisfy the hop cravings. This sparkling hoppy beverage is refreshing and bitter with zero percent alcohol. In addition to this, Hop Splash goes 100% on hop flavour and zero on everything else: zero alcohol, zero calories, zero carbs, and zero sugar. As we all know, Sierra Nevada is known for their iconic Pale Ale and it is considered to be one of the most influential and established beer brands in the United States.

Brewed with Citra and Amarillo hops, Sierra Nevada’s Hop Splash surely packs a punch with vibrant flavours of tropical fruits such as mango, peach and grapefruit. But how does a hop taste like in plain sparkling water? Hop water is a clean and crisp refreshment. With carbonation levels being similar to their beers, hop water is ideally curated to be a refreshing beverage which boasts a medley of tropical fruit aromas. 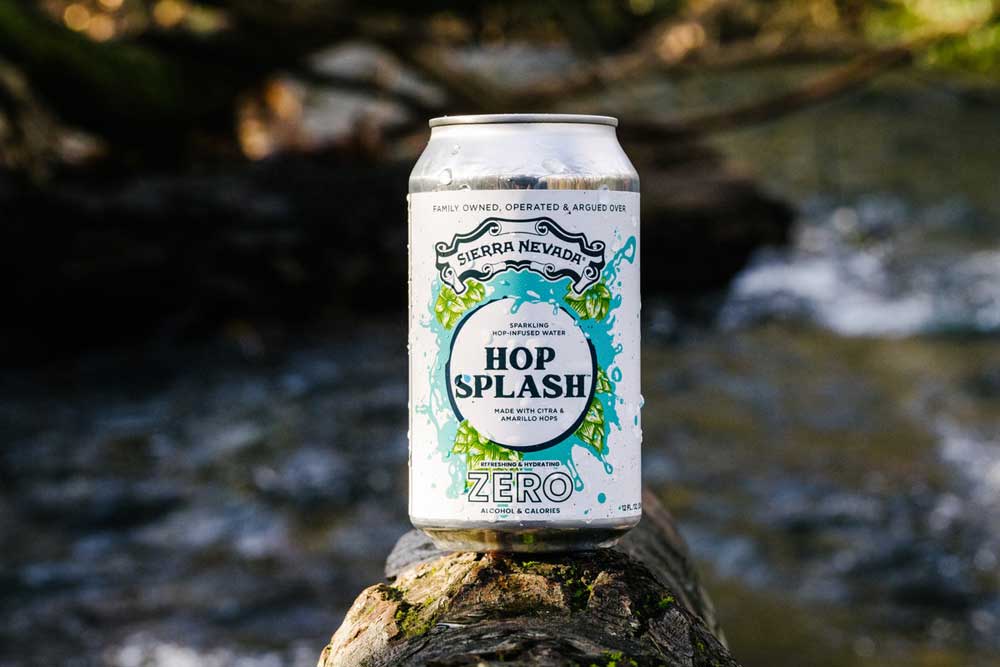 How Is Hop Water Made?

Making hop water is a little challenging, as in beer, hops are usually complemented with malt and yeast with other ingredients. For hop water, it’s all about using hops and nothing else. First, the water is carbon-filtered and pH adjusted to make sure they used high grade H2O. Then the treated water is dry-hopped with Citra & Amarillo hops. As per Isaiah, a spokesperson for Sierra Nevada, dry-hopped water tastes much different than a dry-hopped beer. 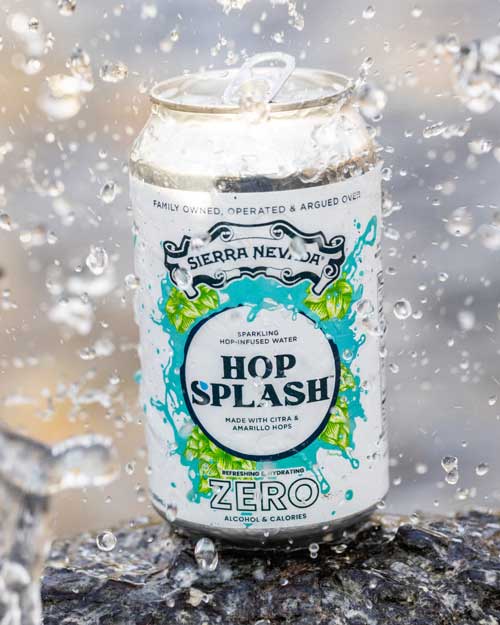 “We know Citra and Amarillo in a dry-hopped beer, but they express something totally different in hop water,” says Isaiah. “They have very fruit-forward aromatics, not grassy. People may think there’s actually fruit in Hop Splash, but there’s not – it’s just hops.”

During the dry-hopping phase, the hops are steeped in water for a brief amount of time, which soaks in the fruity qualities of a hop, and are removed before too much bitterness creeps in. Post that, the tank is cooled to near freezing temperatures so that all the hop matter drops to the bottom. From there, the hop infused water is centrifuged, forcing the hop solids out for a sparklingly clear water. Finally, like their beers, it is carbonated in the tank before packaging in cans.

If you’re wondering if hop water gives you a buzz, you’re in the clear with Hop Splash. Hops do not have the capacity to intoxicate, and since there’s no fermentation involved, Hop Splash is completely non-alcoholic. Whenever a hop craving hits, drench it with a Hop Splash.