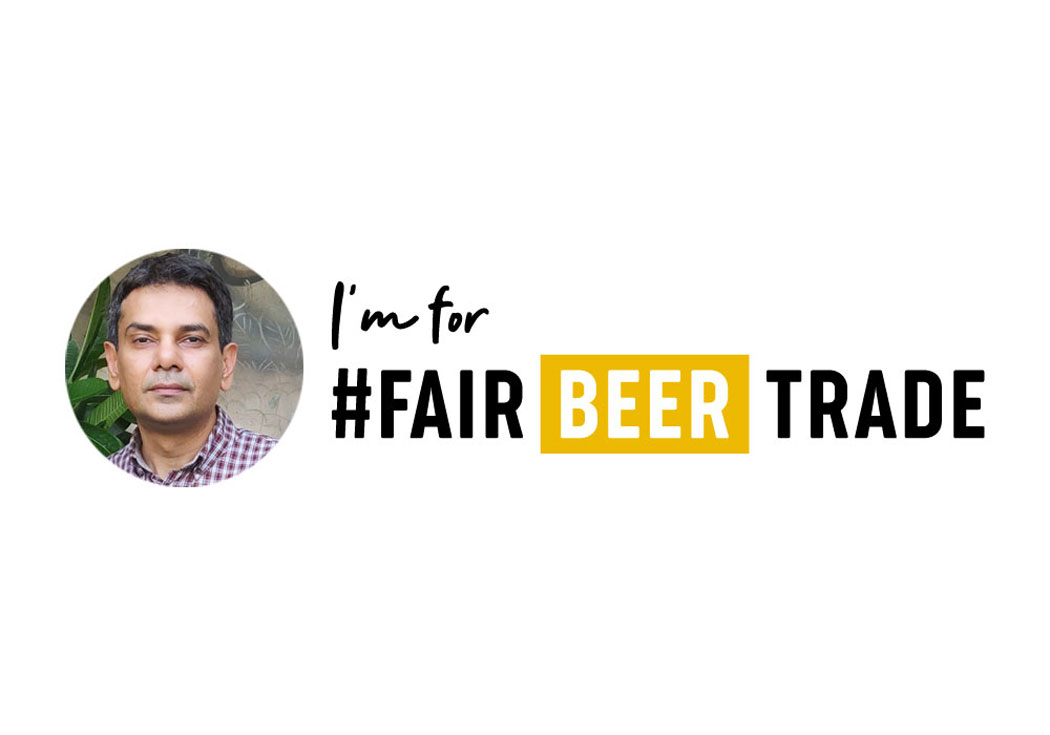 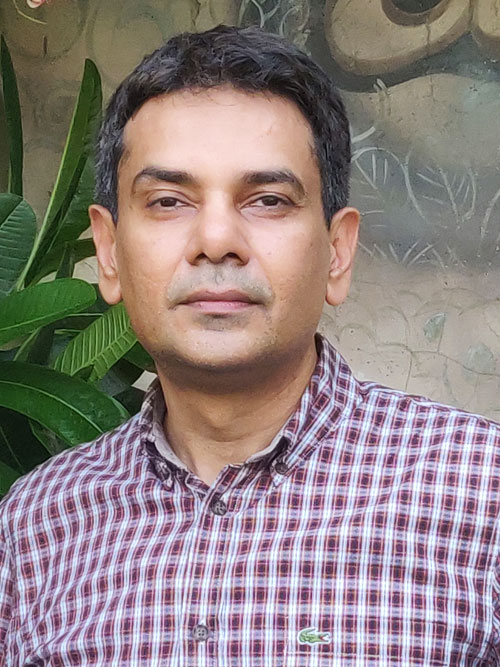 Beer is often described by many as Stockholm Syndrome. You dislike it in the beginning and then gradually start to like it so much you don’t want to drink anything else.

Worldwide, beer has become a crowd favourite. And in India, Asia’s lowest consumer of beer, things are beginning to look up. The landscape is changing and India’s growing working population with greater spending capabilities, coupled with a marked cultural and lifestyle shift is setting a favourable backdrop for the beer market in our country. But that’s not enough.

Despite the tremendous potential for beer in our market, the growth plans of this industry end up being thwarted by our regressive taxation policies and regulations. To speak on these restrictive practices, we invite Shantanu Upadhyay, Co-founder of Kati Patang – a craft beer label that in fact, identifies itself with the uninhibited free spirit that lies within all of us.

Globally, alcohol is taxed on pure alcohol content. It’s hard to fathom though why in India, mild beer has the highest duty per percentage of alcohol content as compared to hard liquor (~40% ABV). It is even more paradoxical for a country that has a deep-seated value-system anchored on moderation. This distorted tax structure with its myriad cesses and surcharges enables hard spirits to disproportionally dominate alcohol consumption in India. Our ill-conceived policies quickly price out low-alcoholic beverages and make their business models unviable. These very policies force a growing class of young Indians who want to “drink less but drink better” to choose cheap, hard liquor over low-alcoholic, high-quality beer.

Excessive taxation and stringent controls on availability has denied the Indian beer industry its true potential.  It is high time our government considers the following:

1. Alcohol beverages should be taxed based on pure alcohol content.

Beer is a ready-to-drink beverage while hard spirits need to be diluted for consumption. So, it defies all logic when a litre of beer is taxed the same as a litre of whiskey or vodka!

As I stated earlier, the excise duty structure here is in dissonance with leading global practices; states follow a policy where beer is taxed not on the alcohol content but on volume and price. This results in beer, with ABV of just 4 to 5 percent, being taxed ~8-10x more than hard liquor which has an ABV of more than 40 percent! In turn, low or moderate alcoholic beverages become relatively expensive for consumers and discourages their consumption.

2. Beer may be brought under a single GST nationwide and must also be allowed for online sale.

Beer is categorised as liquor and each state sets its own excise duty or distribution policy for it, further adding to the complexity in pricing and availability. On top of excise duties, VAT and the works – there are added costs including annual brand and label registration fees. In certain states such as Delhi, this annual registration fee runs in lakhs for just one style of beer. This makes the cost prohibitive for craft beer brands that function on small batch production and style experimentation.

For decades unfortunately, beer has been given such harsh treatment. Even soft drinks with high sugar content and known health risks get preferential treatment with a single GST slab and free movement across the country. Today’s ever-evolving technology ensures that duties remain protected and alcohol goes into the right hands, and yet there is severe resistance for brands to sell online.

On how high taxes imposed on beer impact consumer health

Beer is made of all-natural ingredients – malts, hops and yeast. It is brewed and fermented, then filtered and packed. Formal studies and research attest that moderate beer drinking is beneficial for health. That is why the world over, beer is categorised as a food product and is easily available at grocery stores, restaurants and sports arenas. But in India, beer is categorised, taxed & sold as a liquor product. These restrictions on distribution and availability further prod consumers towards hard spirits.

It is critical that our policymakers take note that moderate consumption of beer is good for health and can also discourage new drinkers from starting with hard drinks. During this current onslaught of Covid-19, consumers are forced to cut back on discretionary spending, and high taxes and recklessly slapped Corona cesses are pushing them towards harder forms of low-priced alcohol that is often low-quality and sometimes even spurious. This compromise on quality due to the high tax burden can lead to severe health implications.

The annual per capita consumption of beer in India is abysmal (< 5 litres per capita per year), compared to the Czech Republic (143 litres), Austria (106 litres), Germany (104 litres), USA & UK (each 74 litres) and China (55 litres). This is the scenario when India has a good eight months of summer, weather best suited for a chilled, light beverage – beer.

A realistic tax burden of say 28% – at par with other carbonated beverages – will keep the end consumer price reasonable. This will not only expand the consumer base for beer, but can act as the catalyst that pulls up the per capita consumption of beer in India and brings it closer to that of Asia’s annual average per capita consumption of 50-55 litres. And boom, we have an increase in overall tax collection for the government. Additionally, a thriving beer industry will indirectly promote the growth of stakeholders – farmers, logistics providers, packaging & bottle manufacturers, restaurants, hotels and more. That further adds to the boosted tax collection.