Home / Love for Beer  / Roggenbier; All About the Grain

Roggenbier; All About the Grain 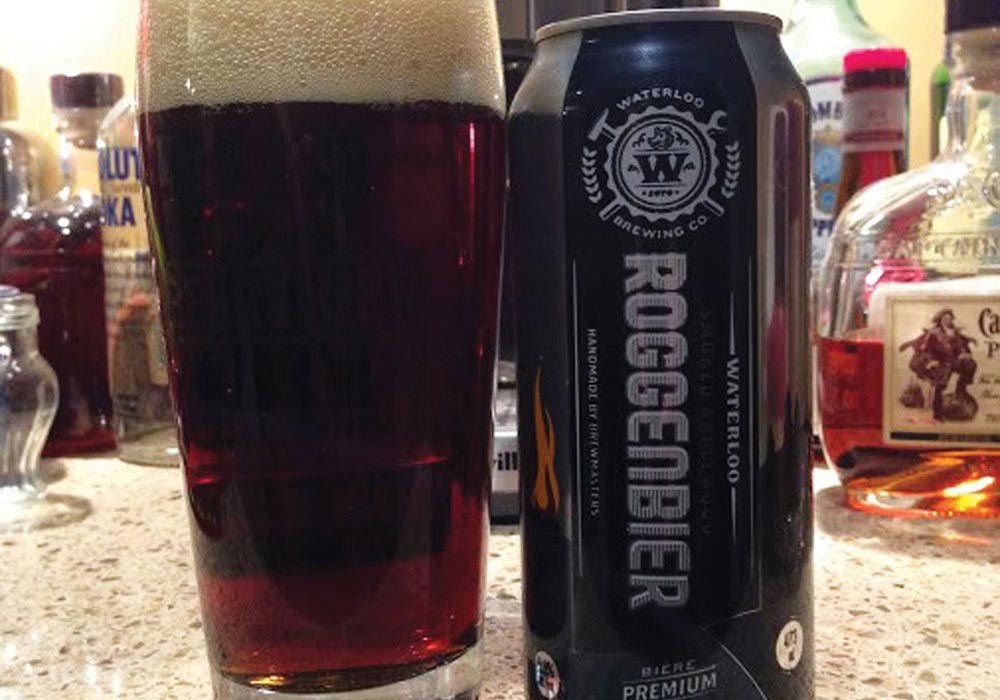 The 1st edition of Brew Talks was held on November 27th, 2017 at Windmills Craftworks prompting the Berliner Weisse Brew Day and introducing IREKS malt into the Indian market. The 2nd edition of Brew Talks launched Betel Juice at Arbor Brewing Company in collaboration with CBAI and had a bigger turnout witnessing new entries & enthusiasts into the brewing hive. The 3rd, took place on June 12th, 2018 in the ever-popular microbrewery, Zero40 Brewing in Hyderabad and explored the hidden treasures of a historic & beautiful steam lager – the California Common.

Rye beers were once commonly brewed and popular in Bavaria but fell out of flavour after 1516 when the German Beer Purity Law—the Reinheitsgebot—was adopted. The law specified that only barley, hops and water could be used in the brewing of beer (no one yet knew that yeast was a major part of the brewing process). This resulted in a prolonged—but ultimately temporary— lull in the practice of brewing with rye. Rye does great things in beer, and roggenbier shows off most of them!

Roggenbier, which literally translates to ‘rye beer’, is typically made up of at least 50 percent malted rye. The BJCP style guide terms a Roggenbier as:
A dunkelweizen made with rye rather than wheat, but with a greater body and light finishing hops. Light to moderate spicy rye aroma intermingled with light to moderate weizen yeast aromatics (spicy clove and fruity esters, either banana or citrus). Basically, a version of dunkelweizen (German dark wheat beer) that’s brewed with a large percentage of rye instead of wheat is known as Roggenbier which an old Bavarian specialty is.

Roggenbier was brewed on May 23rd, 2018 using IREKS malts, YCH Hops, Fermentis Yeast & conditioned for over a month. Rohit Parwani, Head Brewer at The Biere Club took lead on this collaboration brew. Speaking with Parwani, he shares his insights on the brewing procedure and the overall outcome of the collaboration brew.

Could you give us a brief insight into the materials used and what components they added to the beer?

We used a malt bill consisting of 50% rye malt and the rest barley to make the beer as authentic as possible. Rye usually adds a whole lot of spiciness to the beer and makes the texture slightly more complex. Every time I’ve brewed with rye I’ve always found it to contribute a bit of vanilla too.

Talk to us about the brewing process? 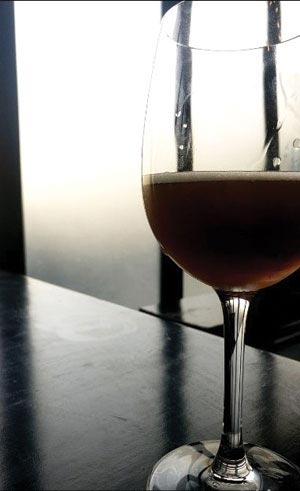 What can one expect?

The beer, as we had predicted, had a distinct perception of rye. The spiciness was coming through clearly on the nose and palate. There was a hint of vanilla too and also a bit of a cola perception, I suspect from the black malt. The hop character came out just enough to add some complexity. The beer was smooth, session-able and will definitely go on our regular roster.

The 4th edition of Brew Talks organised by BrewNation & CBAI, witness a potpourri of stalwarts, brew masters, assistant brewers, and representative from Fermentis.

George Jacob, Owner & Brew Master at The Beer Chronicles addressed the crowd with an introductory welcome note, and a brief recap of the brew day held on 23rd May. Pitt Joseph & Rajiv Krishna, from Fermentis yeast conducted a small session on the “Dry Yeasts Vs Liquid Yeasts”. Comparing in-depth details on the history & characteristics of yeasts, storage benefits and the advantages of yeasts. This was followed by an interactive session on Brewing Adjuncts organised by head brewer at The Grid, Kolkata and alumina from Heriott Watt University, Koushika Vishwananth. Stating the value and advantages of Brewing Adjucts, he concluded his talk about the proper way to handle adjuncts and the profits of using them.

The Craft Brewers Association of India was founded in 2014 as a non-profit collective of brewers and brewery owners working to promote and advance the brewing revolution in cities throughout India. Our goal is to work unitedly as a group to help all those interested in expanding and growing the unstoppable force of craft beer all over the country. 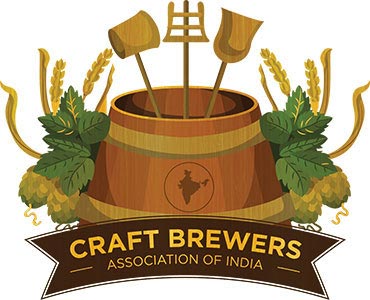 The CBAI is a one stop shop for craft breweries, allied traders, independent brewers, beer enthusiasts and any one in the craft beer business or interested in understanding what it takes to be in the craft beer business. Working together as an association will help craft breweries maintain a higher standard & quality by making right choices in terms of ingredients and technical know-how. The CBAI organises regular technical workshops for people employed in the industry and beer enthusiasts. It also serves as a forum for breweries to discuss technical issues, licensing issues, employment requirements, ingredient and equipment sourcing.

The CBAI will be working with Governments in helping ease regulations and create a regulatory framework that is conducive to business and craft beer culture. The association also works towards spreading the joy and benefits of craft beer amongst Indian consumers by having craft beer education sessions and craft beer festivals. 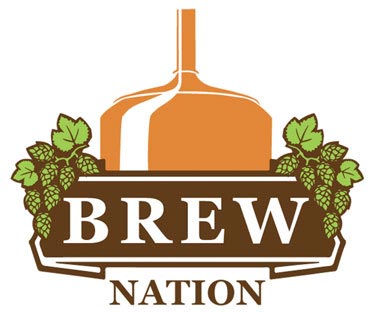 In March 2016, BrewNation was created, and dedicated to supply products and provide technical support to the brewing segment. It has everything a brewer can dream of – finest equipment and raw materials like YCH hops, Bavarian malts, yeast, herbs, spices, oak barrels for ageing beer, dispensing towers, kegerators, glassware, innovative tools like gas blenders, nitro generators and more. It’s a single point contact for all things one needs for setting up a brewery. Ankit Sethi, an engineer, maltster, distiller, brewer and the founder of BrewNation intiated ‘Brew Talks’ an interactive brewing & communicative session, creating a forum for the Indian craft brewing community.