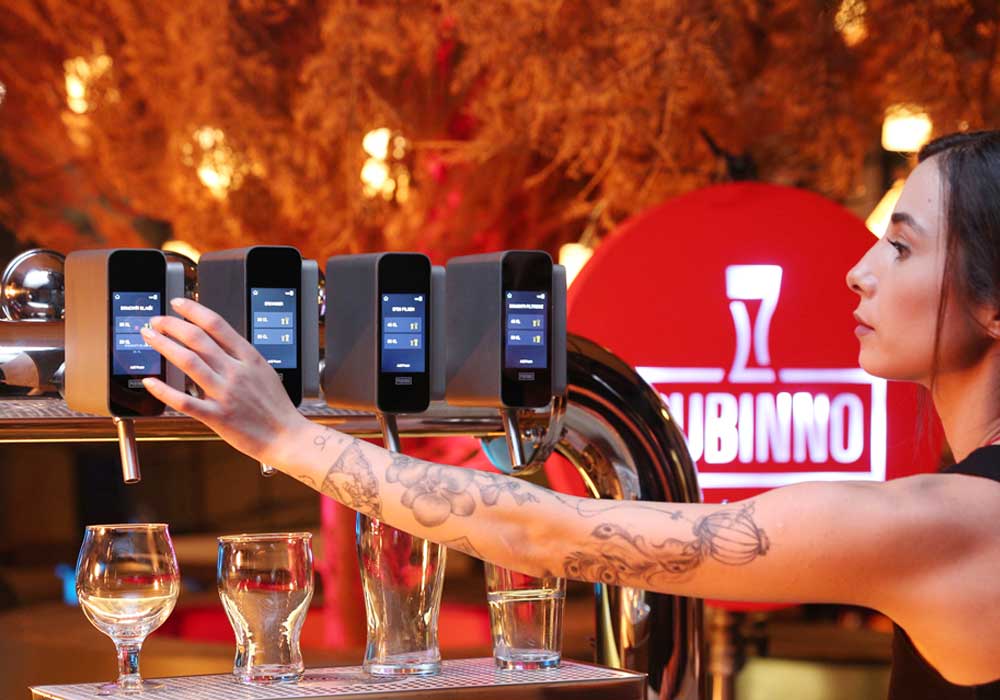 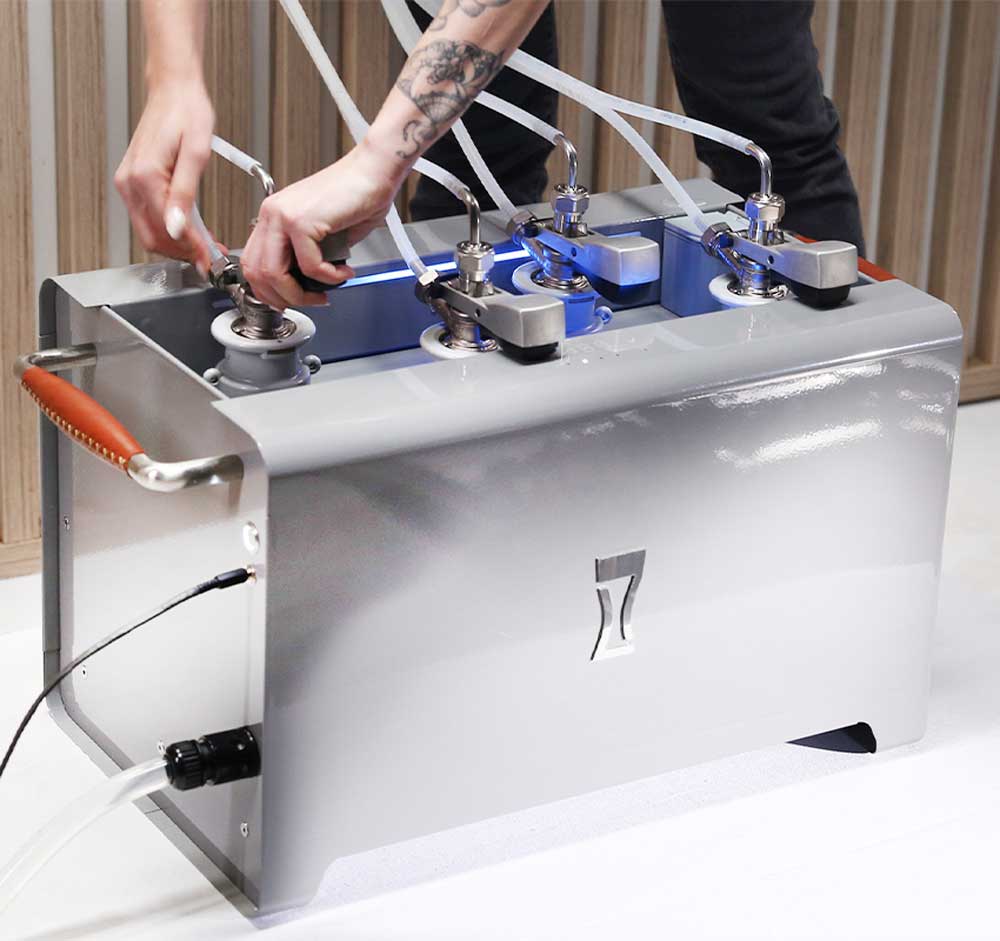 Smart Clean’s patented AquaVibra™ technology improves effectiveness and efficiency of the regular line cleaning process. The process ensures to shake the cleaning solution and water inside the draft beer lines towards different directions. This is done to exert additional friction on the inner walls of the lines. AquaVibra™ technology has 400% more pressure on the inner walls of beer lines to ensure the highest possible standards of hygiene.

Their system has been tested by the German Beer Institute of Munich Technical University. Pubinno’s cutting edge design has also bagged an award from Milano.

The Internet Of Beer

Pubinno ‘Smart Clean’ system is part of their “Internet of Beer” scheme which also includes other products such as Smart Tap & Smart Hub. 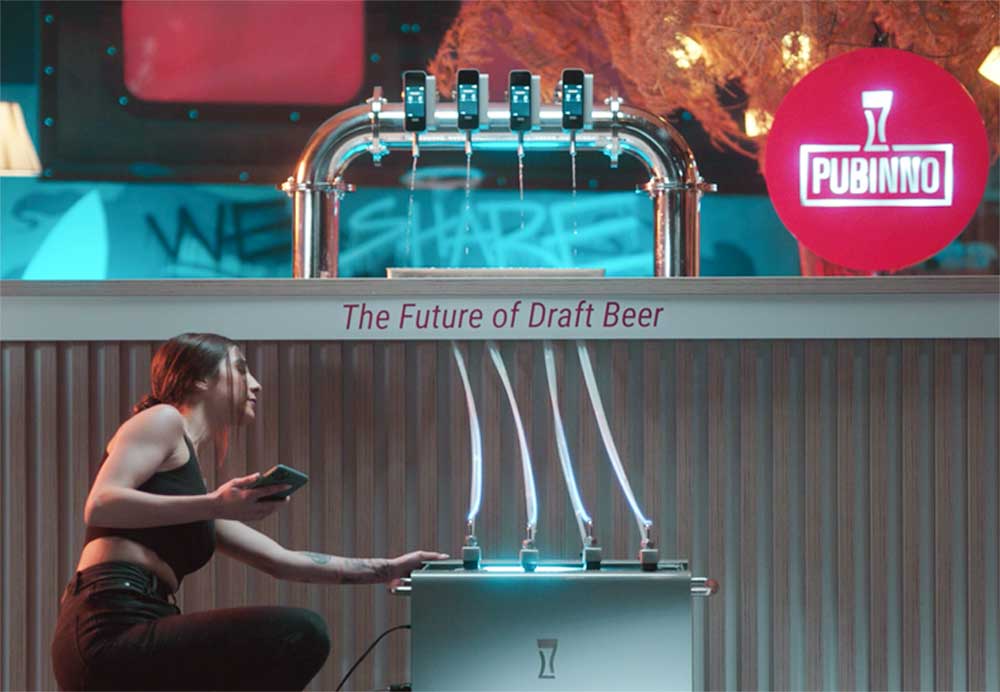 “We present all the data collected through Smart Hub to brewers and bar owners with insights that will help them optimize all their marketing and sales operations, adhering to the principle of confidentiality. This data is usable with an easy-to-follow and accessible application and dashboard.” responds a spokesperson from Pubinno.

Such detailed monitoring of consumption offers game-changing insights for microbreweries and pub operations. All of this data is secured and can be tracked at all times. It’s effective for observing many indicators such as company growth and changing customer behaviour over time.

Pubinno is currently incorporated in 6 countries – Turkey, Israel, Cyprus, Spain, Mexico & Canada. Since they are familiar with the UK and North American markets, expect to see Pubinno operational soon.

“Our long-term and lofty goal is of course to contribute as much as possible to the protection of the world’s resources and to help every beer lover in the world reach the perfect beer. We also have various cooperation and expansion plans for India, and we look forward to implementing these plans quickly as we begin to recover from the effects of the pandemic.” a spokesperson from Pubinno signs off.

Pubinno’s aim is to pour a perfect pint in a most effective way for all stakeholders in the ecosystem. Here’s a message from Pubinno to the Indian beer and brewing industry, “We look forward to working with Indian beer lovers towards the same goal as we do all over the world. Regardless of which chain of the draft beer system you are in, we’re sure that you will be satisfied with Pubinno solutions. Experience something new with the ‘Internet of Beer’ in the digital world. We look forward to meeting you.”